Over the weekend, more than 2,000 media attendees of E3 2019 had their personal information leaked through an easily accessible list on Electronic Software Association's (ESA) website, the event's organisers.

YouTube Creator Sophia Narwitz made the discovery and shared it in a video which led to a public outcry. According to ESA, the list was secured on a password-protected exhibitor site to allow members and exhibitors contact attendees and provide them with all the relevant information regarding their event.

The list was quickly removed but not before it was archived and shared on a number of different forums. Now it turns out that the damage goes far beyond this year's event. 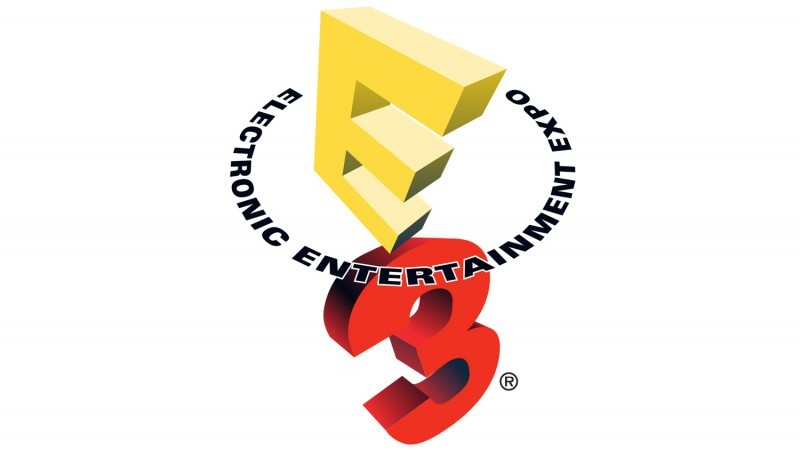 During the course of ESA's investigation into the weekend's breach, they discovered that the media contact lists from E3 2004 and 2006 were cached on a third-party internet archive site. They have since taken steps to get those lists removed, and they sent out emails to notify the person's whose contact details appeared on the lists. The ESA did not specify what information was archived on the site but it should be similar to the weekend's leaked list.

As much as ESA is willing to admit its mistakes and apologise, many victims will probably not take this lightly, especially if they've already begun to receive unwanted communications from strangers. This is definitely a big blow to E3 as well, considering its stance in the industry is in no way as strong as it used to be.