Thanks to fans watching ESL One, ESL Pro League and Intel Extreme Masters tournaments, ESL has reported large growth across a number of metrics for its major events.

In the first seven months of 2019, the company saw over 90% growth in average per minute audience, over 190% growth in hours watched and more than 55% growth in views. 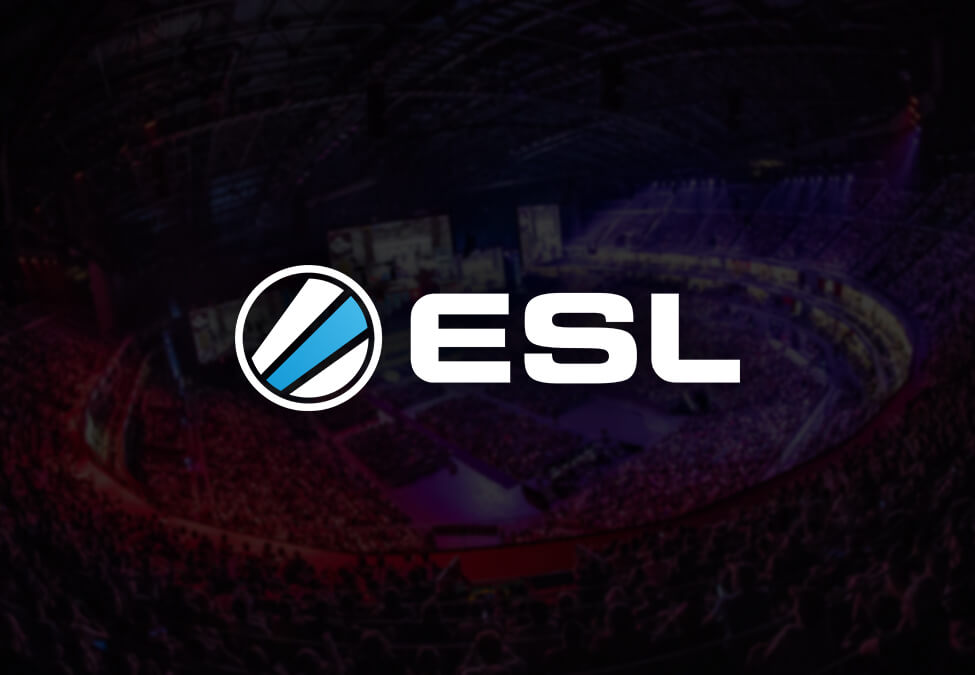 ESL One Birmingham received 306,070 concurrent viewers and more than 7.6 million hours watched. While Intel Extreme Masters Sydney received over 20 million viewers watching 10 million hours of content. Both of these events occurred in May.

June broke its all-time viewership with ESL Pro League Season 9 and the finals in Occitanie, receiving 66.6 million views and over 16.1 million hours watched. ESL One Cologne in July received 12.3 million hours watched, the most for a non-major CS:GO event. It also sold out for the fourth consecutive year.

“ESL’s open ecosystem enables us to work with a variety of games. That allows ESL to build standout, innovative properties — such as IEM Katowice and ESL One Cologne and Birmingham — and see them thrive and grow over the years," said ESL CEO Ralf Reichert. "We will continue to go that extra mile for a world where everybody can be somebody, creating a path for everybody to participate in these tournaments to build memorable moments for players, fans, partners.”

Some of ESL's success this year is thanks to the Masters brand refresh which enabled its partner brands to more efficiently access their large fanbase.