The fourth game day of the ESL One Cologne 2019 is completed. There were no sensations, but we finally saw the scene at Lanxess-Arena, felt the emotions of the arena and enjoyed the atmosphere of a real show.

One day and two games in the quarterfinals, where the fates of some teams were decided. Someone went further on the tournament grid, others received applause and will continue to watch the tournament from the spectator seats. 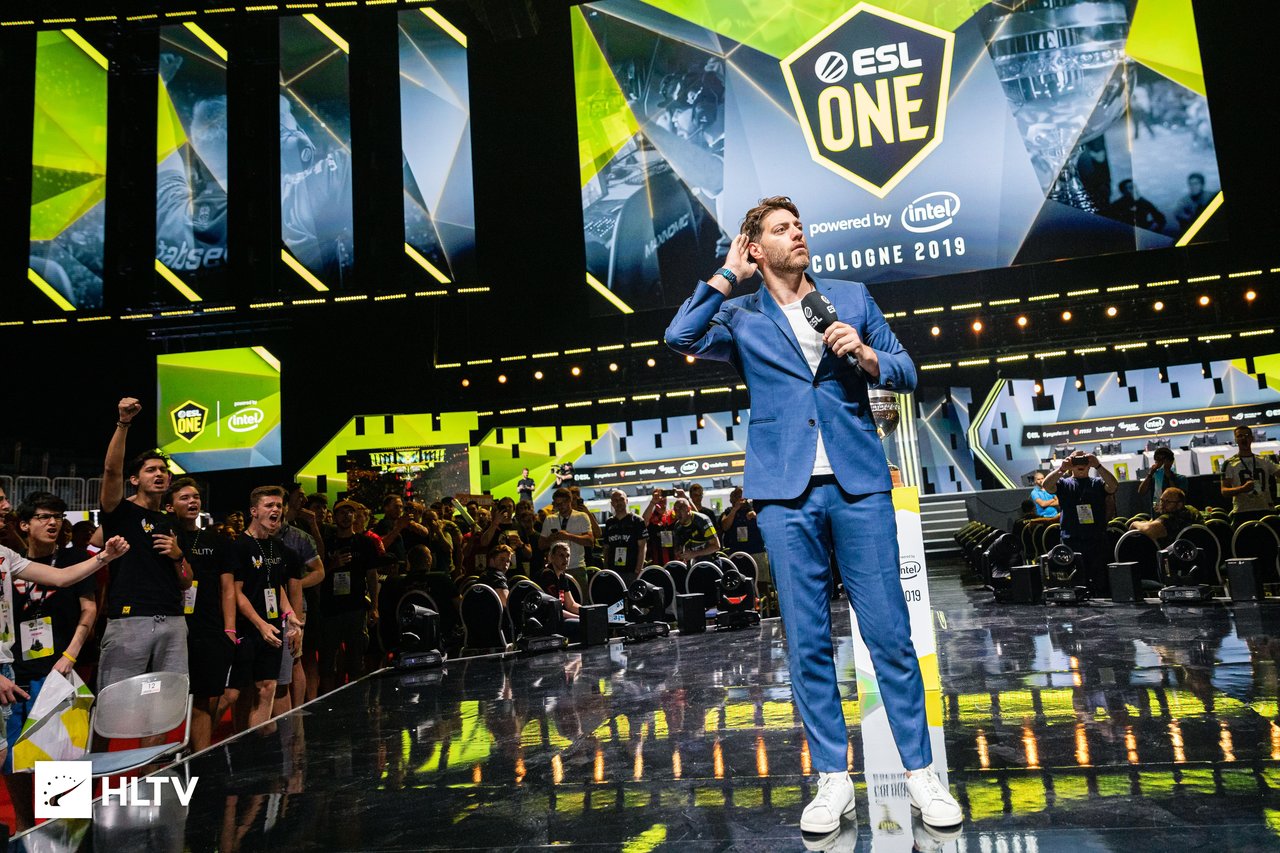 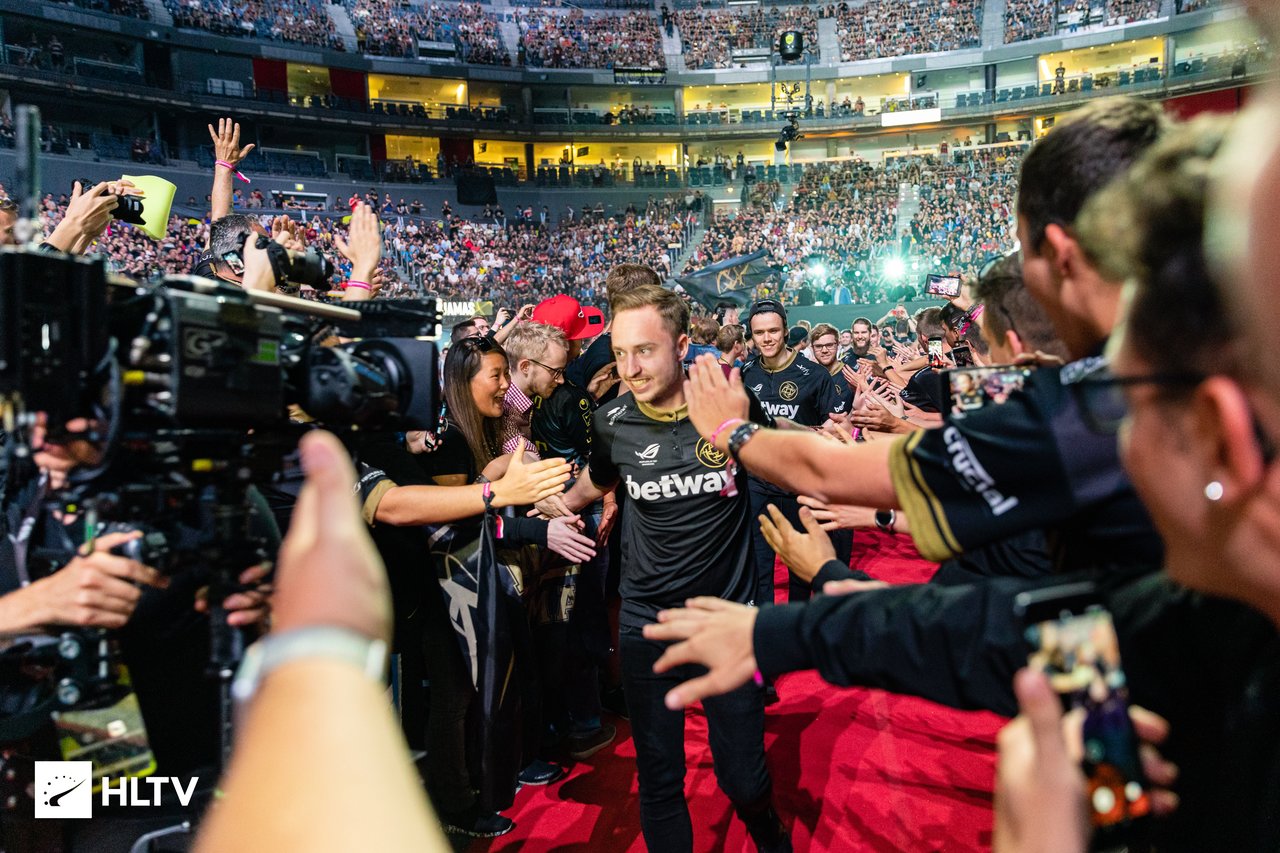 NaVi has beaten NiP in the Bo3 series and thus made it to the semifinal of the tournament. The guys from the CIS were great, but let's talk not about their victory, but about the defeat of the Swedes. Ninjas in Pyjamas will meet some big shifts, and they are connected to the departure of one of the most famous and beloved players in the world. Perhaps the most touching moment of the day was not someone's success, but Christopher's “Get_RiGht” Alesund's emotions.

We were able to see how the public loves the veterans of the big Counter-Strike scene. Genuine respect and crowd's chanting in support of one of the best players of all time will undoubtedly become one of the most memorable moments of this tournament.

Based on the latest NiP organisation reports, Christopher was ending his career, and many have sighed with disappointment. In fact, it turned out that the club is just ready to replace Alesund with a younger and stronger player, but the athlete himself wants to continue the performance.

In an interview, Get_RiGht said that he dedicated 20 years of his life to this game and does not want to leave esports. He hinted that his fate would be decided after the Major. Press F to pay respect to those who stood at the origins of Counter-Strike.

Natus Vincere proceed to the semifinals, where Team Liquid are waiting for them. 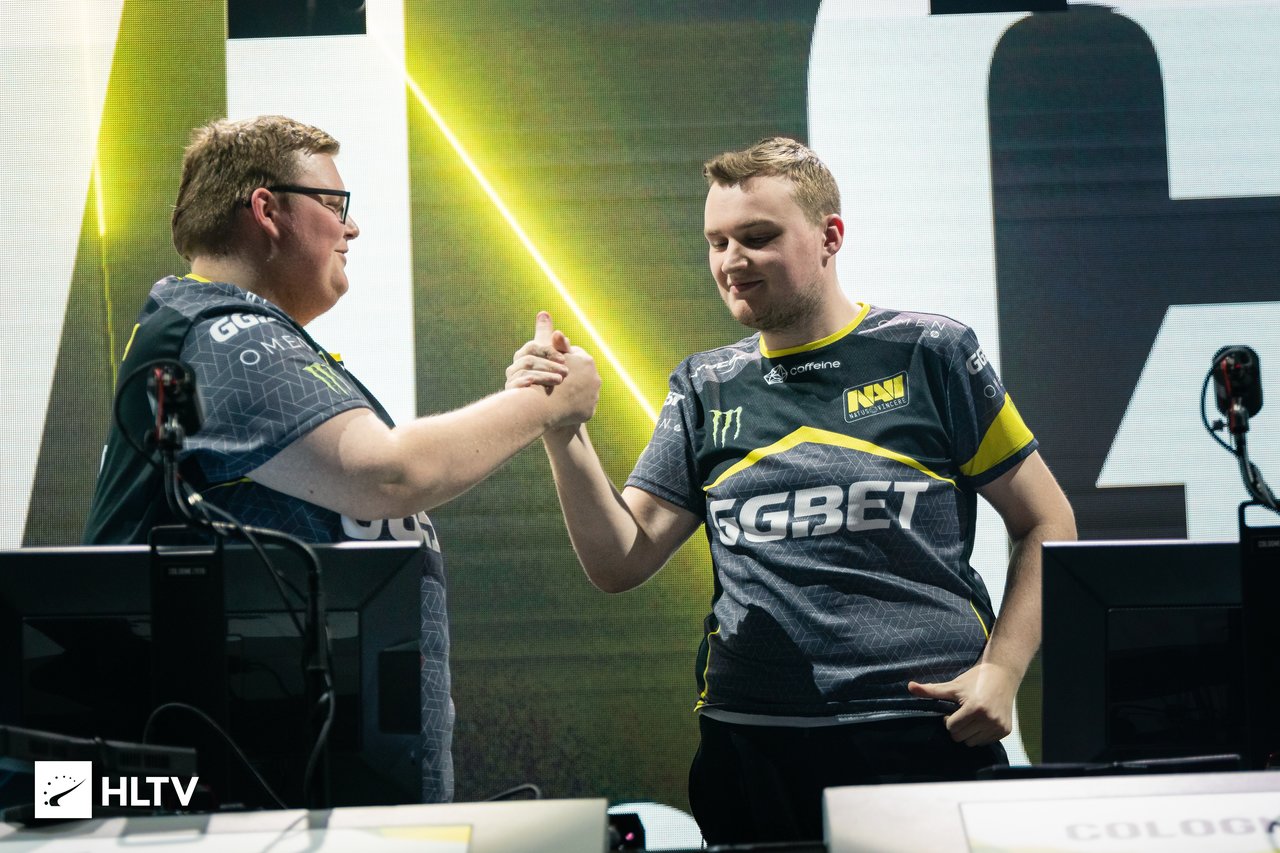 Vitality's facing the toughest quest of the tournament 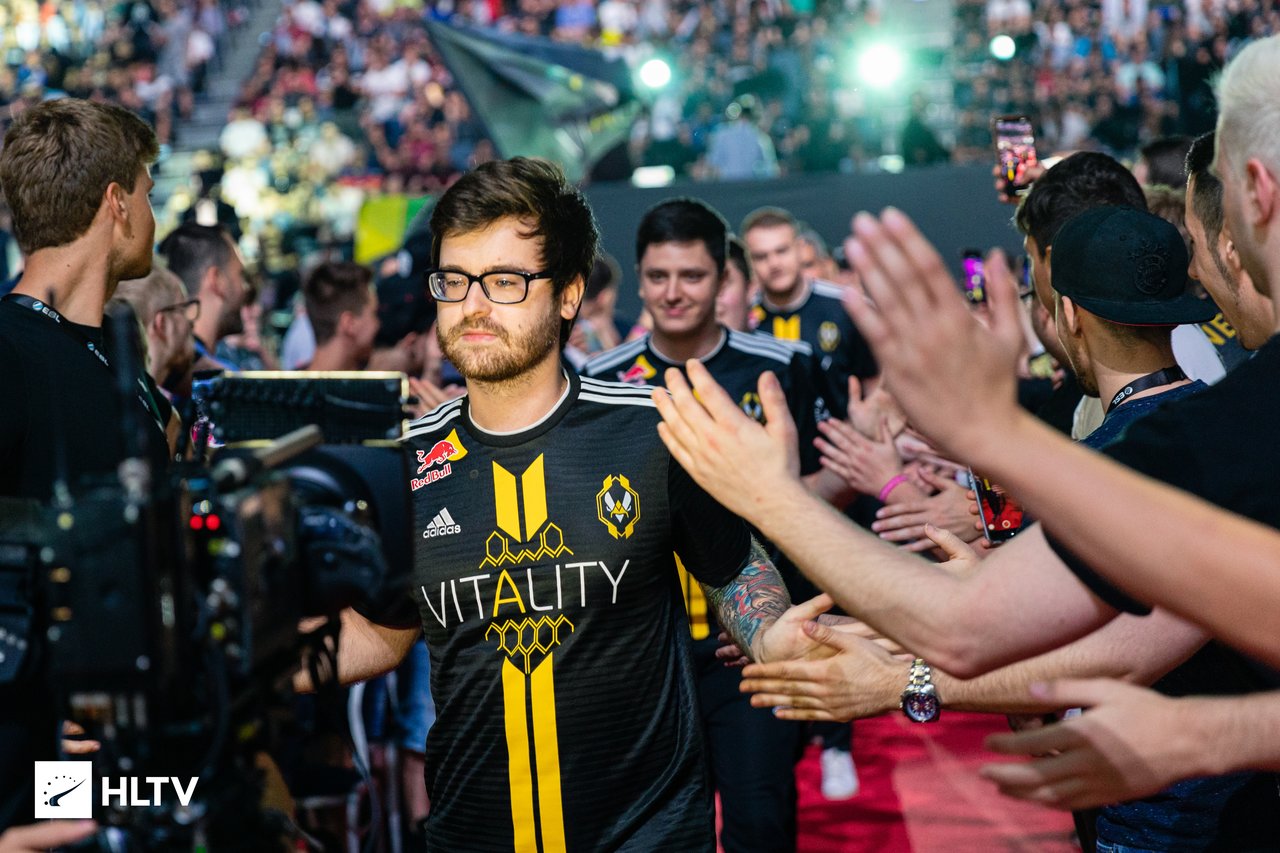 The American from NRG made their way into the playoffs very smoothly and no one expected any great accomplishments from this team. Many believe that they have already jumped over their heads due to the lack of training with top European teams. As a result, the team remained at the 5-6 place of the tournament, letting Team Vitality go ahead.

Today the French will have a very difficult day. All because of the fact that their opponents in the semifinals are Astralis, who demonstrate an excellent game in the tournament. Despite the recent successes of Vitality, bookmakers are on the side of the Danes.

ESL One Cologne 2019 is almost done. There are only big CS veterans left in the tournament grid, the teams that include famous players. It seems that we are finally waiting for an exciting finale to be held on July 7th.