According to a Gamedaily.biz report, E3 2020 will have an industry-only day, a new floor plan and more. It's all in a bid to turn the event into a "fan, media and influencer festival." Or at least, as close to that as the ESA is willing to allow.

This information was shared during a presentation for ESA members. The pitch deck featured examples of celebrity activations, a new floor plan, a proposed digital app and something it calls “queuetainment.”

The new floor plan would do away with the traditional booths and replace them with hub areas which would include some for celebrity activations like basketball matches. The app would allow users to book access to special demos and reduce wait times. Those unable or unwilling to use the app would experience what it calls queuetainment while waiting in line. It's essentially the marketing of products and services to those waiting in line to play demos. 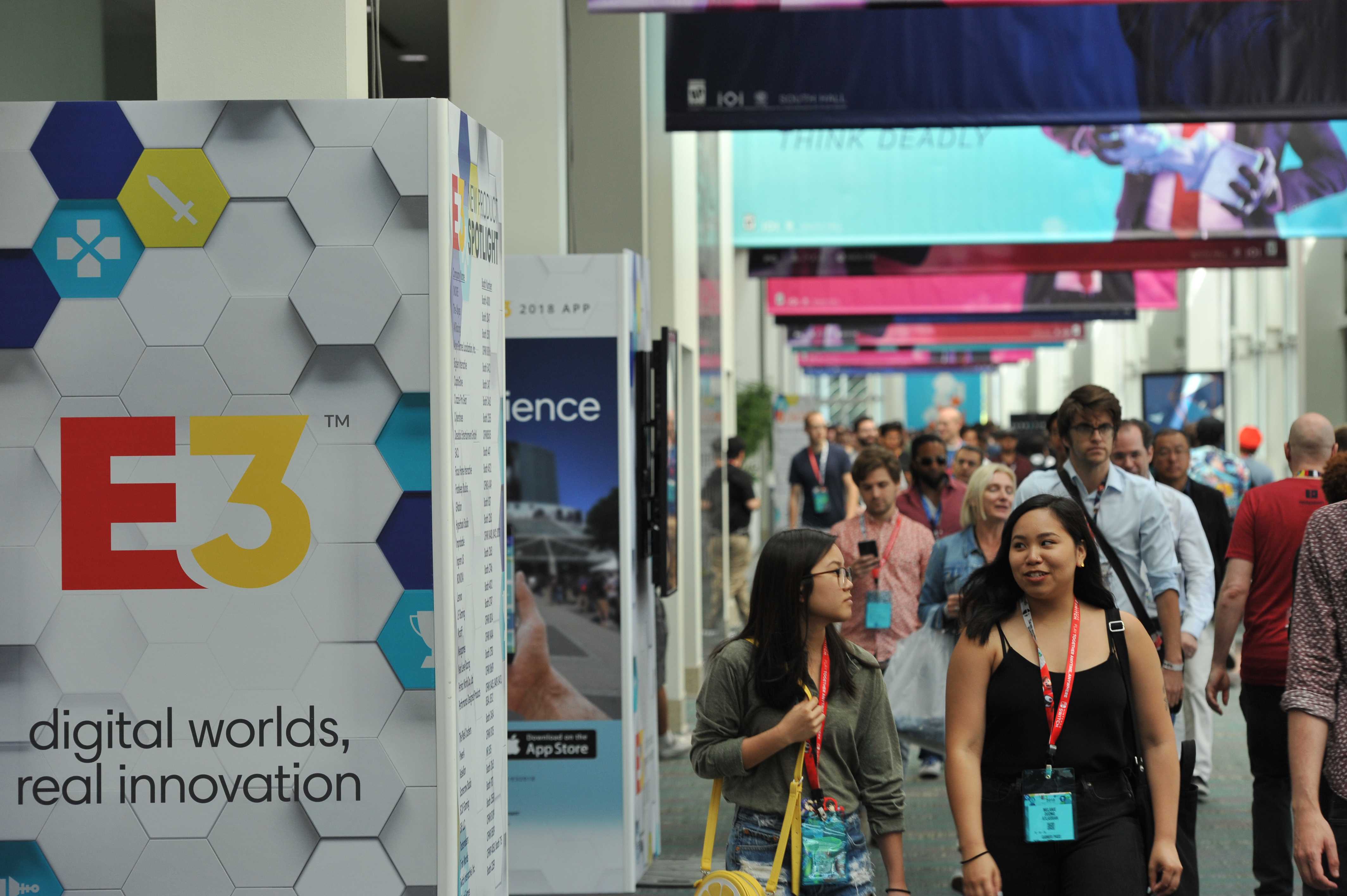 The ESA also plans to add 10,000 more consumer passes for E3 2020. This takes the total number up to 25,000, which still isn't anywhere close to the numbers their major competitors offer. This increase could however, lead to them making the first day of E3 2020 an industry-only day.

With regard to the lobbying group's plan to turn E3 into a consumer event, the majority of ESA members voted against it. Yet, they did like a number of the options brought forward, so we will possibly see a mix and variations of the more consumer focused plans. For example, activations and experiences provided with the aid of influencers and content creators.

More and more publishers have opted out of attending E3 over the years, like Xbox’s presence outside the Los Angeles Convention Center and PlayStation not even taking part in E3 2019. There's also the recent data breach which was discovered after this year's event and left many members of the media exposed. Simply put, E3 desperately needs to improve its standing among consumers, the media and publishers. So it is quite clear why E3 wishes to change things up for 2020.

E3 is nowhere near the biggest game exhibitions and trade shows by number of entries, so it's understandable that more and more publishers are willing to skip the event for others or their very own. The additional 10,000 consumer passes won't help bridge this gap but it could help build more hype for the event and win back what used to be a stellar reputation.