Xbox (CD Projekt Red) has won E3 2019 with Keanu Reeves presenting Cyberpunk 2077 at the stage. What could be better?

Only Keanu Reeves being in the game itself. And he will be. Watch the trailer below.

The game has also got a release date:

We've seen cutting violence, swearings and decent graphics. This is only a story-trailer, and it may even not be related to the game itself. CD Projekt Red has done similar trailers to The Witcher games already, so don't be worry a lot — the big guy might not die. It looks like it all depends on the player's decisions and this was just a side quest. We will know better next spring. So, no competition for Death Stranding this fall.

You can already pre-order the game at the official website. 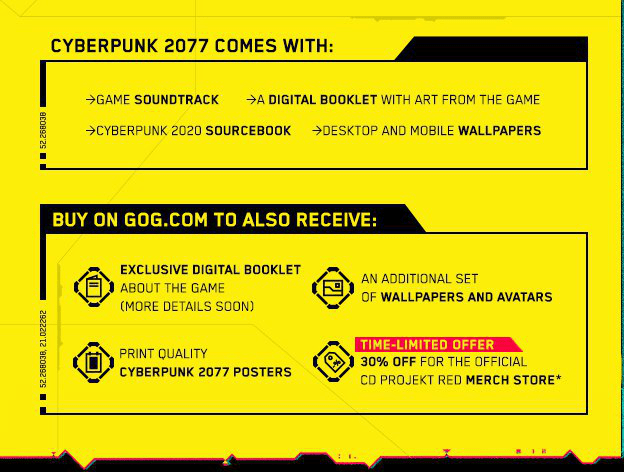 The main question is: who is Keanu Reeves playing?

We know the answer thanks to Cyberpunk lore. Keanu is Johnny Silverhand — a guitarist. The official press release says: "The trailer reveals one of the key characters of Cyberpunk 2077, Johnny Silverhand. The legendary rockerboy is played by Hollywood actor Keanu Reeves (The Matrix trilogy, John Wick series, Johnny Mnemonic). In addition to his appearance and voice, Reeves is also providing full-body motion capture for the character."

CD Projekt RED has mentioned Johnny Silverhand's name in their E3 2019 trailer. "Been a year since Johnny Silverhand's last ride", we can hear on the radio. But according to Cyberpunk 2020 lore, Silverhand supposedly died in 2024. What? CDPR either made an interesting idea or just ignoring the origin. We'll see!