Over 20 ESL and DreamHack tournaments and leagues across five continents will be linked together with a total prize pool of more than $5 million up for grabs in 2020. The circuit will feature two types of tournaments, Challenger and Masters. The Challenger category will aid teams in progressing to Masters tournaments. It will include ESL’s National Championships, DreamHack Open and Mountain Dew League.

Teams will then compete in arena tournaments within the Masters category which will each feature a prize pool of $250,000 or more. Events in this category include DreamHack Masters events, ESL CS:GO Pro League, ESL One and Intel Extreme Masters. 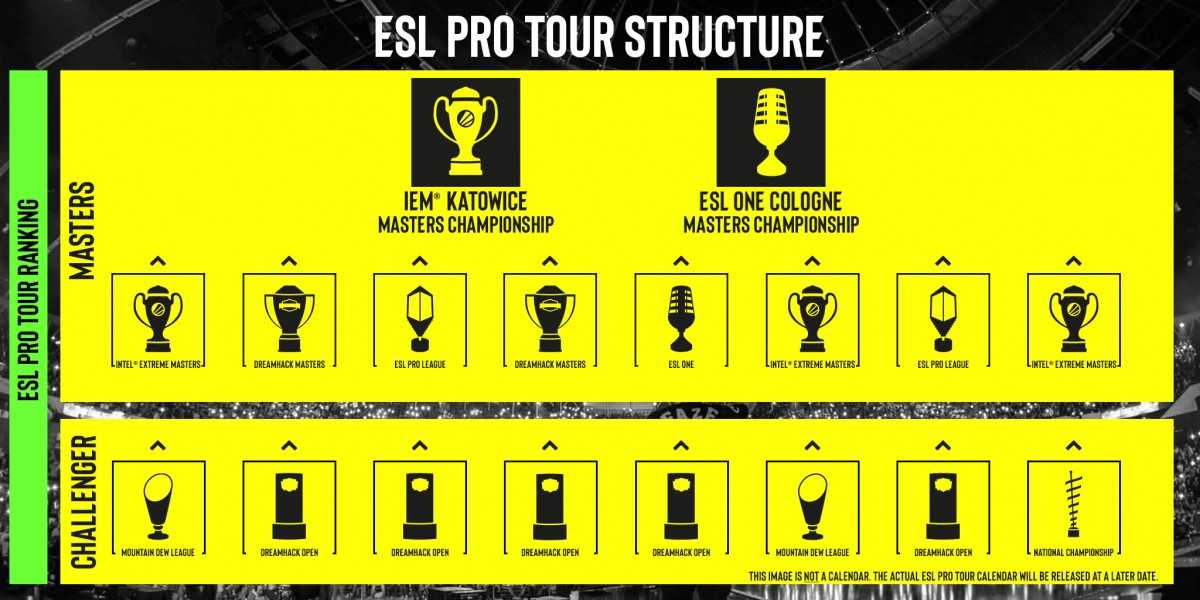 DreamHack Co-CEO, Marcus Lindmark said in a release: “This collaboration will provide a deeper meaning and purpose to all of our properties, allowing us to provide fans with more thrilling experiences than before."

"On the other hand, it also represents a much larger and more attractive opportunity for sponsors and media to engage with the esports audience. ESL Pro Tour mirrors our ambition to provide up-and-coming players with a clear pathway to become tomorrow’s esports professionals,” he continued.

Participating teams will earn points which will determine rankings, with the best teams throughout the circuit moving on to two Masters Championship finals. They are ESL One Cologne in Germany and IEM Katowice in Poland.

ESL CEO, Ralf Reichert, added: “ESL’s growth in recent years has led us to rethink what we are doing. We have built some of the world’s most impressive esports tournaments, and it was the time to connect the dots where the outcome is a bigger picture that fits better with our vision for esports.”

“This partnership between ESL and DreamHack will give youths a clearer and more complete path to becoming somebody, and a structure that is more welcoming and digestible for new esports fans,”

The new circuit will create new esports narratives which will surely excite fans and raise the stakes for teams. Combining events hosted by both of MTG's properties was always the next logical step.