Rapper Drake is an internationally recognized figure for his music famous meme. The artist was mentioned among the investors into an esports company called Player’s Lounge. Co-founder and CEO of the project Austin Woolridge made a Medium post sharing how he raised over $3M in funding.

Drake has been investing in esports projects for a while now. Last year he became a co-owner of 100 Thieves — the team with squads in League of Legends, Fortnite, Apex Legends and, Call of Duty. 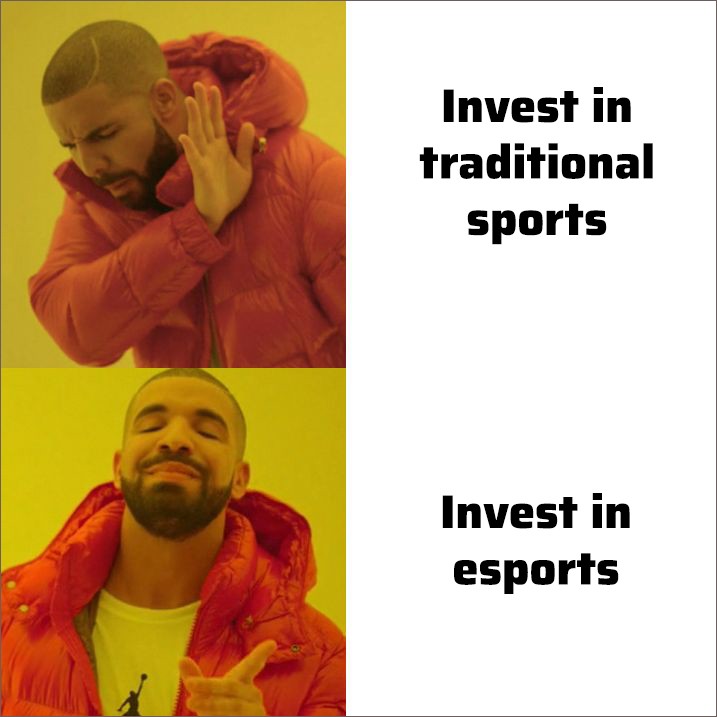 According to Woolridge, the new round of funding has accelerated the growth of the project, and soon it will adopt new games.