The great and only Tim Schafer has just announced at E3 2019 that his studio would be joining Xbox Game Studios. He also showed Psychonauts 2 trailer.

The game was on the crowdfunding program since 2016. Presumably, this new business development will not affect which platforms to expect the platformer sequel to appear on. 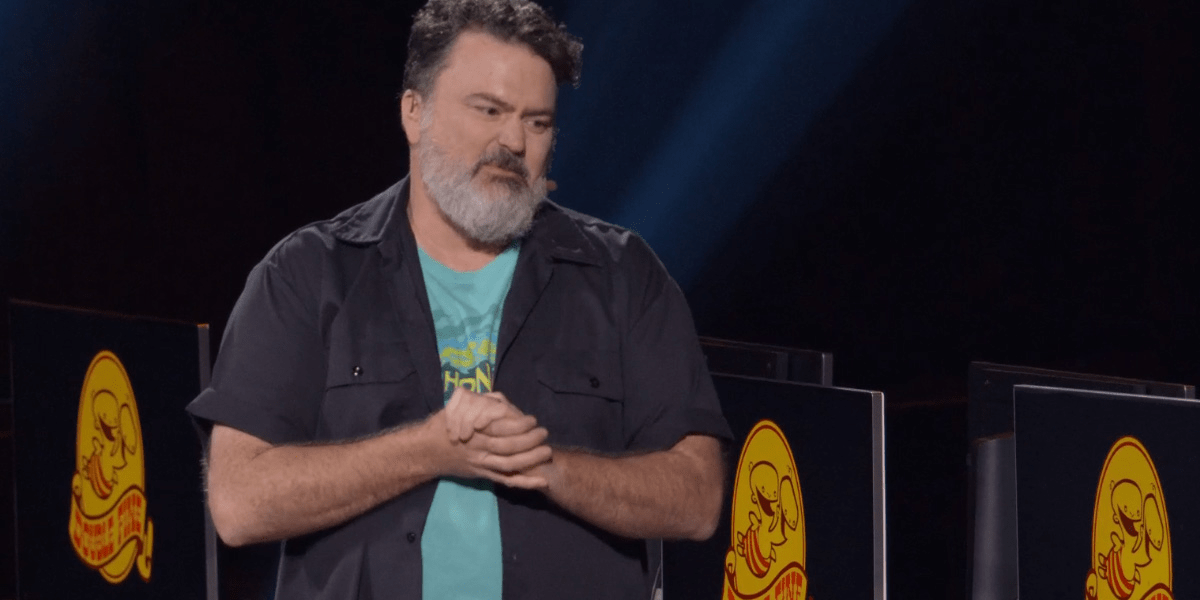