It’s 2019 already but beating a Korean in StarCraft is still excruciatingly hard. A couple of weeks ago Rus_Brain from the Russian StarCraft community hosted a challenge on eSport.fund pledging $1000 to a foreigner who wins on the Korean ladder 11 times in a row. You need to be at least 2200 MMR to apply for the challenge. 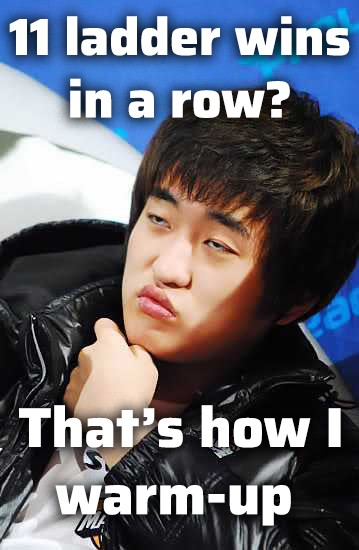 The $1000 challenge posed a few technical difficulties, such as the necessity to use a Korean VPN, yet it turned out to be doable. Russian player Dewalt reported a victory in the challenge, though you can’t call the result clean: there were only four hard matches, the rest resolved with disconnects or weak opponents in the placement matches.

The parties agreed that Dewalt takes only $500 and Rus_Brain hosts another $1000 challenge with improved rules.

According to the new challenge rules, if the opponent leaves the match less than 2 minutes after the start, it is considered a tie and doesn’t break the challenge streak. The revamped challenge also accounts for weak opponents, what happens in case of a disconnect, and makes other issues clearer.

If you are interested in the challenge, you can head for this TeamLiquid Foum thread page for the details. It has such details as what VPN would be the most suitable for StarCraft.