During a panel at GDC 2019, Capcom has shown a presentation, which contained information regarding the current sales of Devil May Cry 5. It turns out that the game has sold more than 2 million copies worldwide in just two weeks. That’s how thirsty the community was for a proper continuation.

The game proved to be a quality project and its average scores for all the three major platforms are close to 90%. In other words, it’s not surprising at all that such a well-executed game draws a lot of attention and does a great job in sales. Devil May Cry 5 brings back the signature stylish gameplay of the series along with iconic characters, which is a huge relief after the previous instalment, DmC: Devil May Cry. That particular game divided the fan base into two rival groups, but the return to the roots in the form of Devil May Cry 5 put an end to this conflict and led to excellent sales.

It is also worth noting that Capcom was initially expecting to sell 2 million units by the end of the current fiscal year, but the company later changed its prediction to a slightly less ambitious one – 1.2 million units. Luckily, the game managed to stick to the original plan – and even exceeded it a bit. 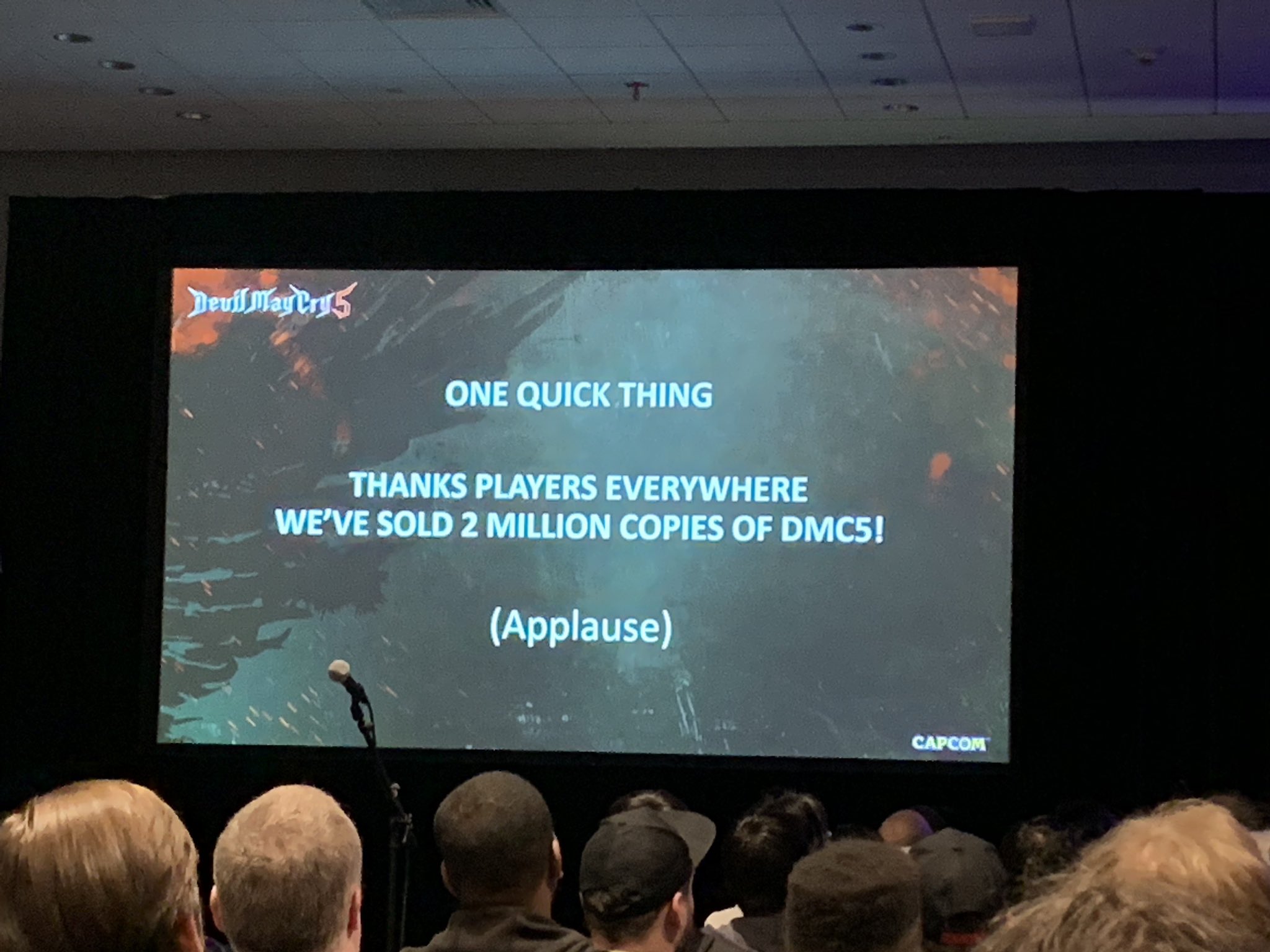