Destiny 2 has three classes with 3 subclasses each. We'll try to describe all of them, so you can decide which one to choose. Pay attention to the fact that you can only start the game with 1 subclass — 2 others are up to you to unlock. You can switch between them at any moment during the missions.

You shall not pass! 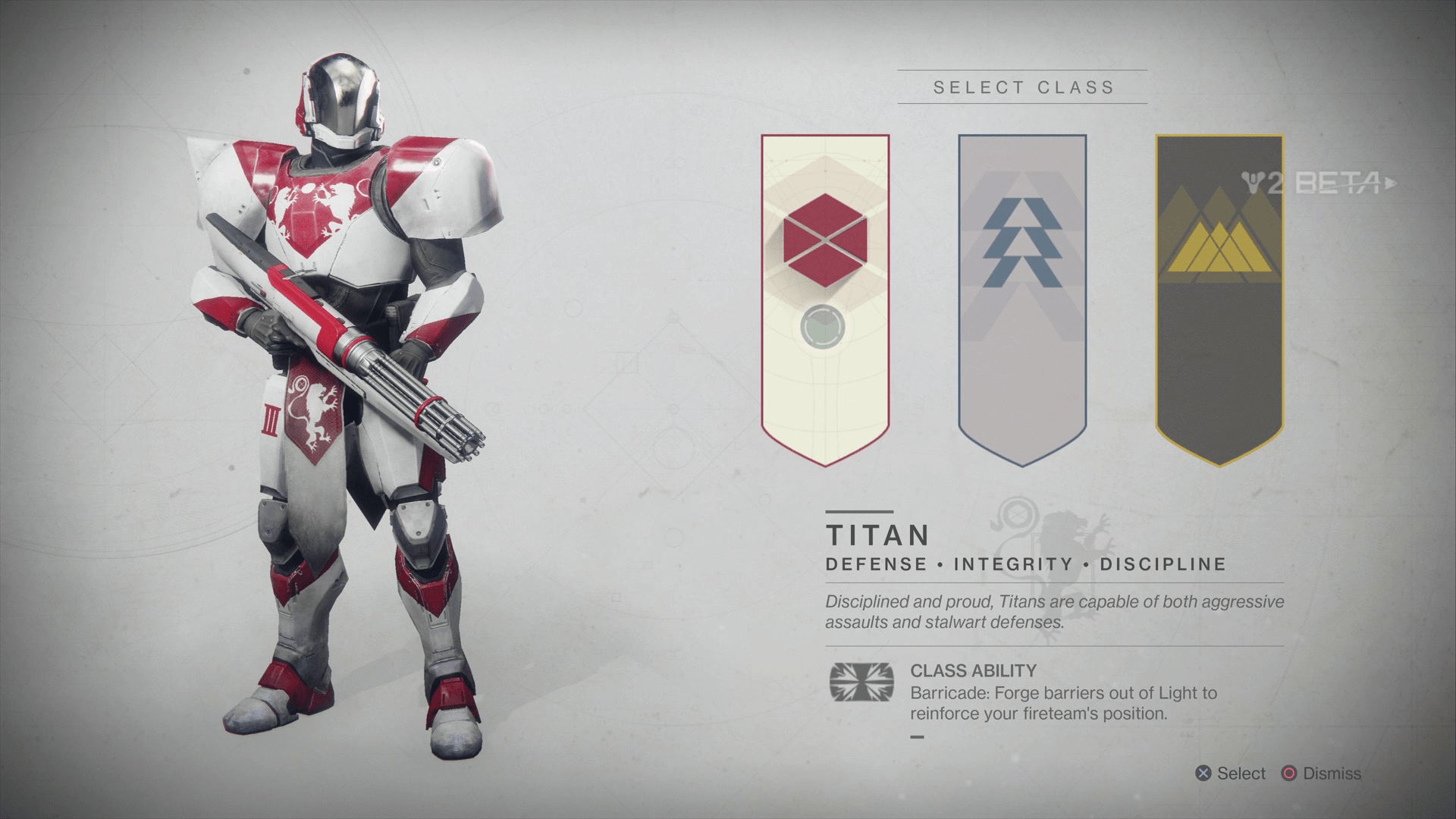 Titans are traditional tanks. They can absorb a large amount of damage and cover allies with shields.

He's quite useless and boring when playing solo — but once you get yourself a party, be sure to cover you damage dealers well and everyone will send you mucho respecto. Sentinel is all about the armour, shields and barriers. 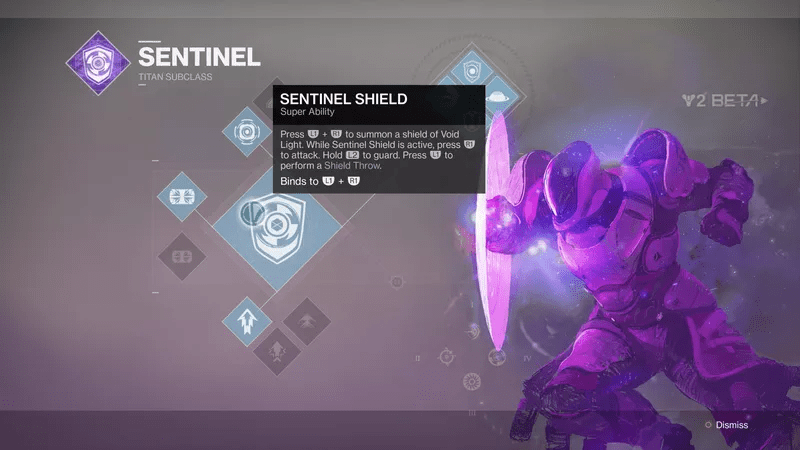 This subclass is made to enrage enemies — Strikers deal some damage but also are provided with barriers. Of course, they're balanced, don't rush into choosing Striker before you get acquainted with other subclasses. 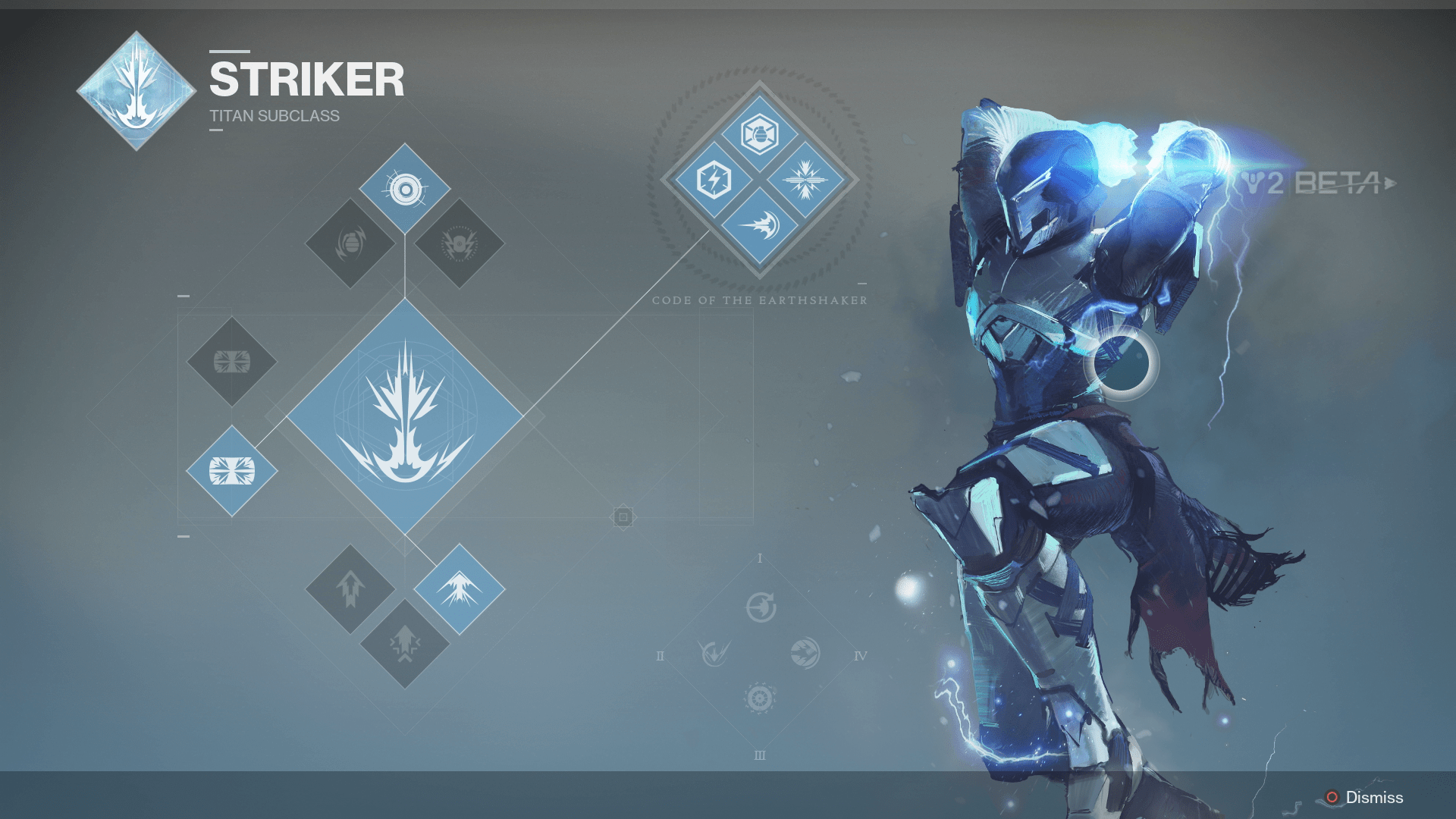 To be honest, Sunbreakers seems like the best of Titans. They specialize in sun abilities — fighting with Sun Hammer and buffing all around them. And the barriers. 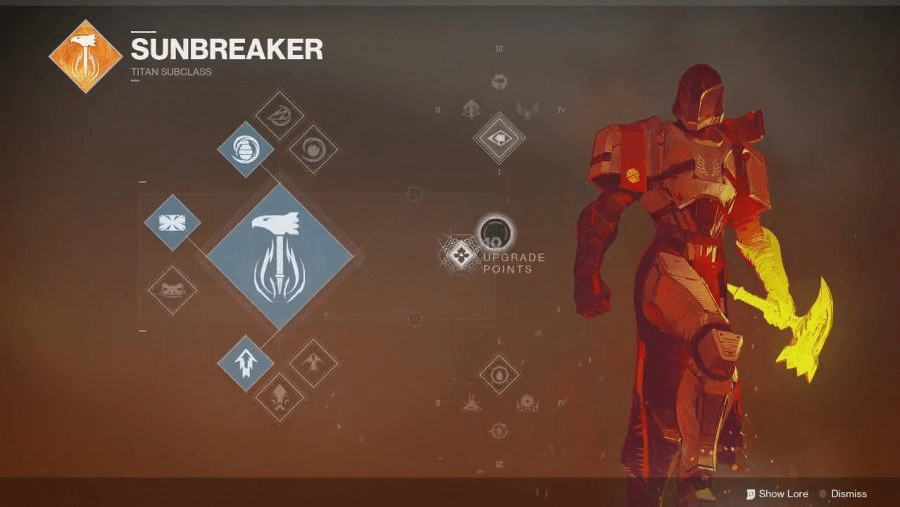 Hunter is a hunter, even in a dream... 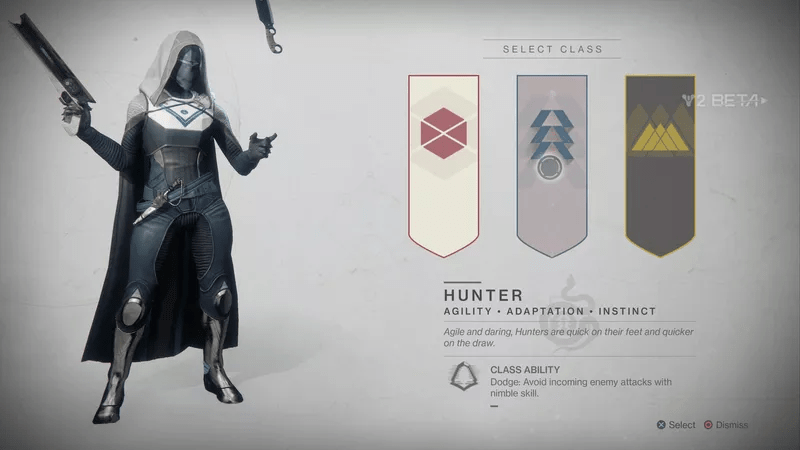 Hunters are good if you prefer playing alone. Just imagine the gameplay: attack-damage-kill instead of cover-heal-endure. Who wouldn't like it? Hunters are also very agile lads, leaping and rolling (class abilities are about dodging), so you won't need any healers to save you.

Close combat fighter he is. Well, maybe the easiest subclass in the game. You just punch enemies with your staff and avoid attacks. Obvious disadvantage — you have to get to your opponent earlier than he shoots you. 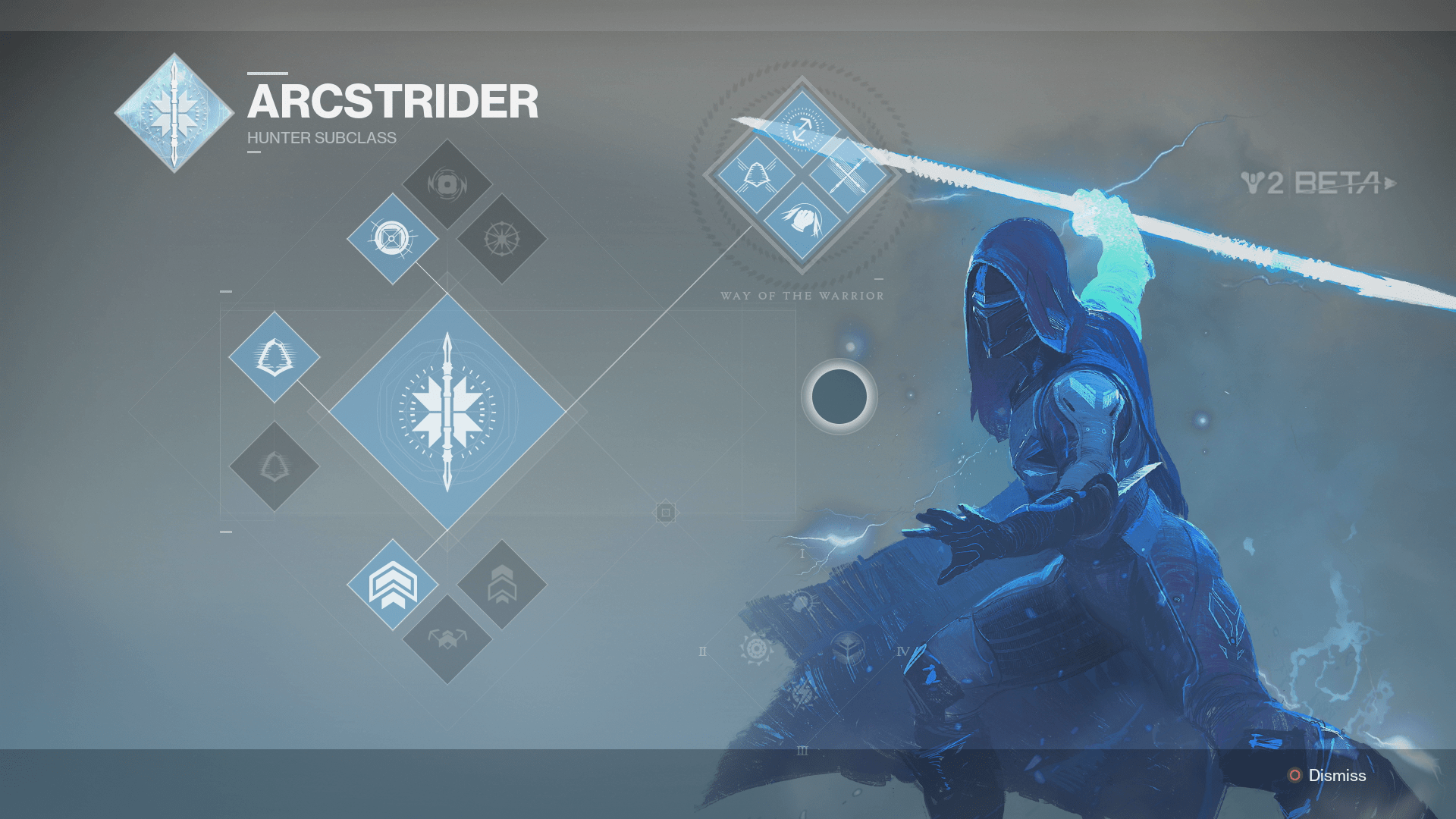 You might not believe it, but Gunslingers are damn accurate. Pros: no need to come close to your target. Cons: you'll have to aim. We can't say it's impossible to play shooter-games on consoles (still, almost everyone at the WePlay! editorial board thinks so), but it's quite difficult.

If you are playing Destiny 2 on PC using a keyboard and a mouse — Hunter Gunslinger is a pretty nice choice to deal damage from a distance.

Daywalkers, night stalkers. Jeez, wrong game. So, Nightstalkers debuff enemies. Loosen the target, slow it down, set a trap, crawl unnoticed — that's what they do. Not so great for solo-players. His abilities are quite specific and can be useful only in a well-assembled raid. 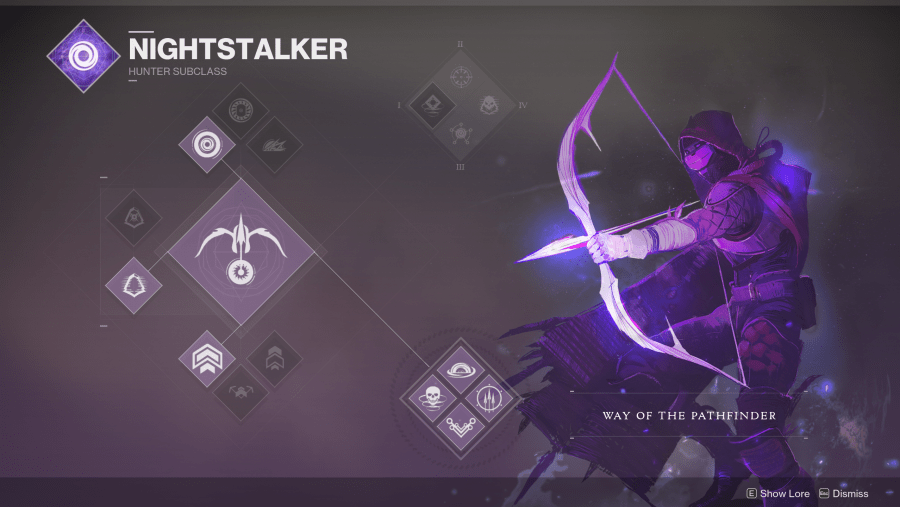 Warlocks are supporters. But they're not just healers, but damage dealers. All three subclasses can buff allies, as well as keep them alive. 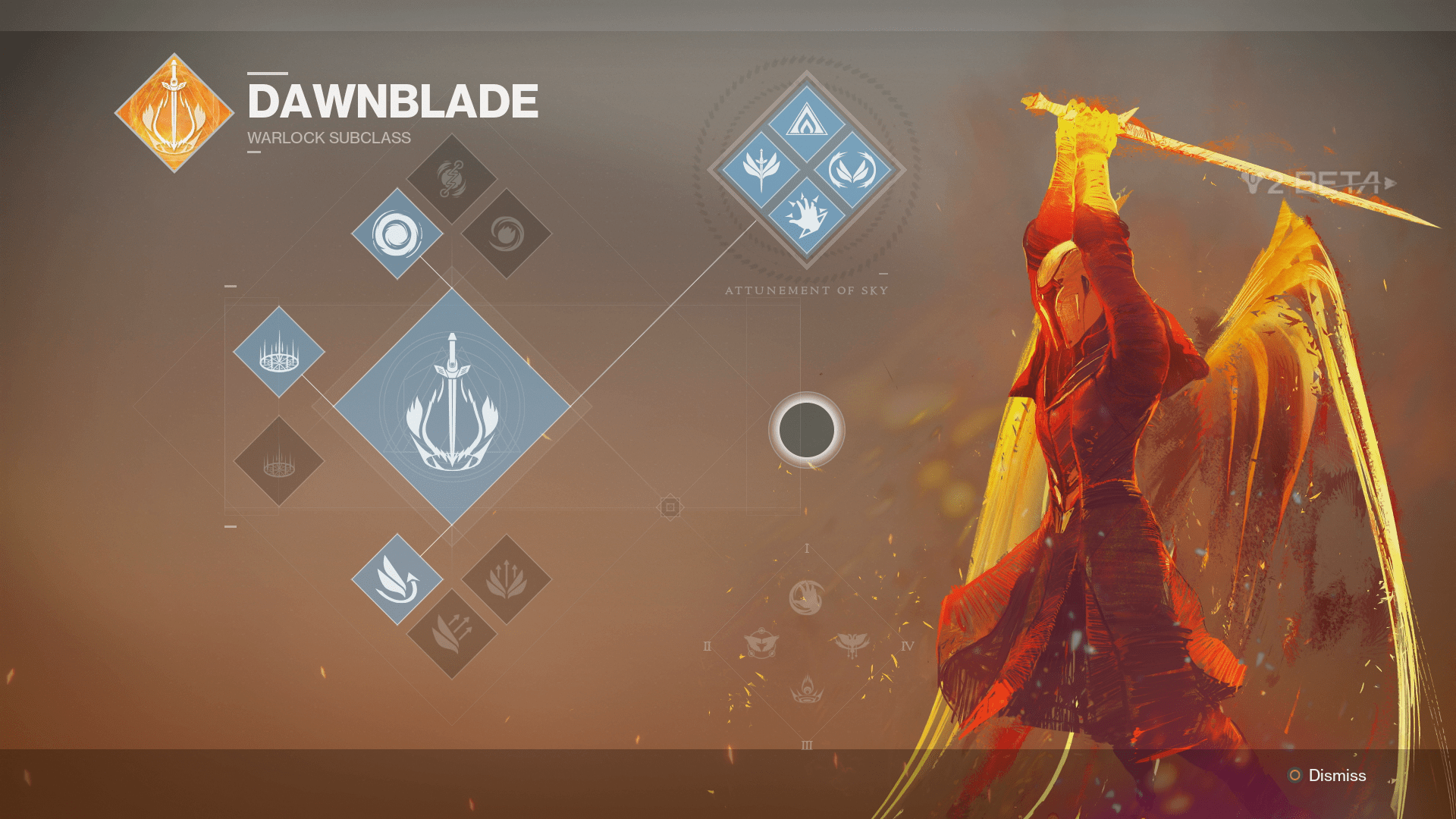 This subclass is available from the start. Dawnblades can fly, heal, attack with a blade — a great threat from above. You always stay in enemies' sight, so be careful. A good choice to get familiar with the class, but not so effective. 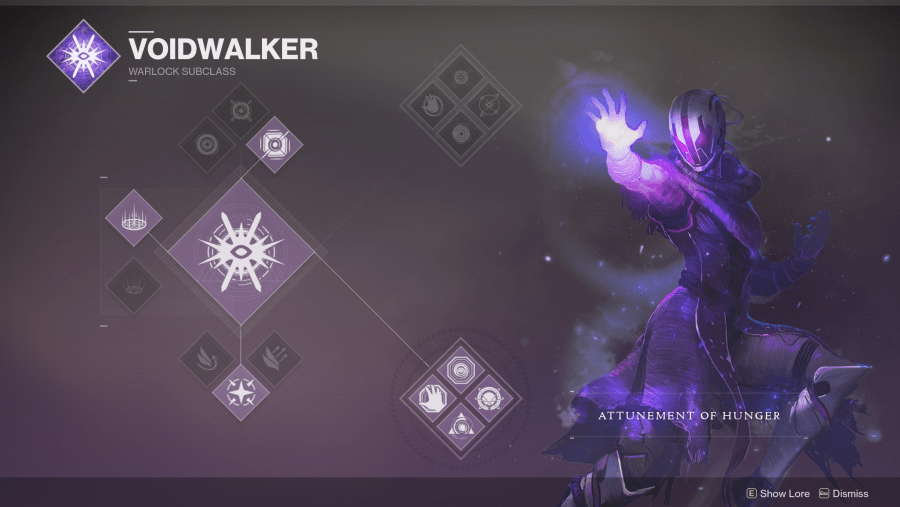 Voidwalkers are famous for their grenades. You can concentrate on either increasing their power or using the Hunger skill tree to heal by killing an enemy or eating (yep) a grenade. 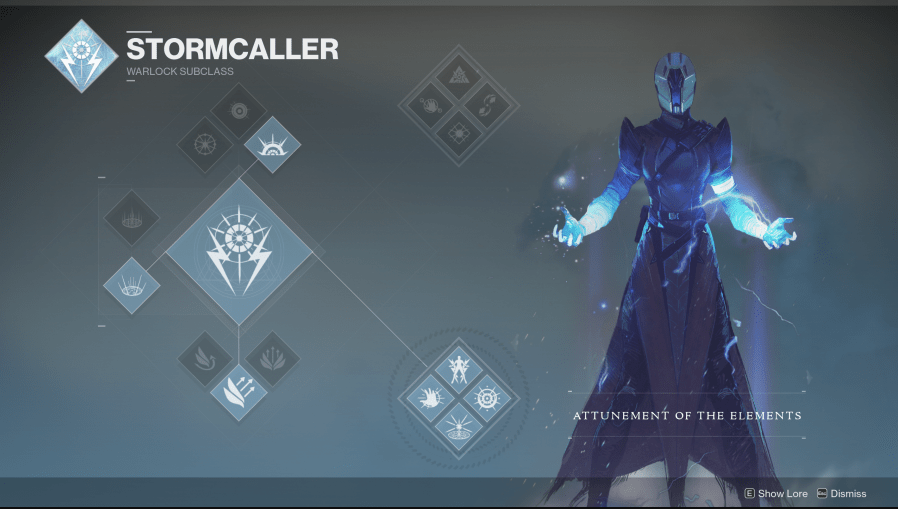 Bolts of lightning are amazing. Stromcaller is a great PvE choice — crushing tons of enemies with AoE skills and healing party members. Very valuable companions. Attunement of the Elements will allow you to recharge faster and be as effective as possible.