The precedent occurred during an interview at OWL 2019 (The Overwatch League from Blizzard) with Los Angeles Gladiators player Gui-un "Decay" Jang. One of the spectators behind the esportsman raised his hand in the universal OK gesture. After that, Rod "Slasher" Breslau has posted some interesting information on Twitter — he saw Blizzard employees approach the fan and explain to him that such a gesture was forbidden in the tournament due to the fact that he was used by fans of the racist White Power movement.

As it turned out a little later, there was another insulted and humiliated user of the network, who saw in a harmless gesture a negative reference, which he hurried to notify Blizzard managers.

This gesture has often been used by Overwatch fans throughout the season (and the people from all over the world since forever) but it has only now become clear that it is forbidden. The links to racism had appeared after an unknown 4chan user set up a prank, calling on people in February 2017 to use the gesture on Twitter and other social networks, making it a symbol of the ultra-right movement. The campaign was named Operation O-KKK, which makes the reference to the famous Ku Klux Klan organization.

The funny thing is that in the game itself such a gesture is used by several characters at once, so the fans took Blizzard's decision with humour. 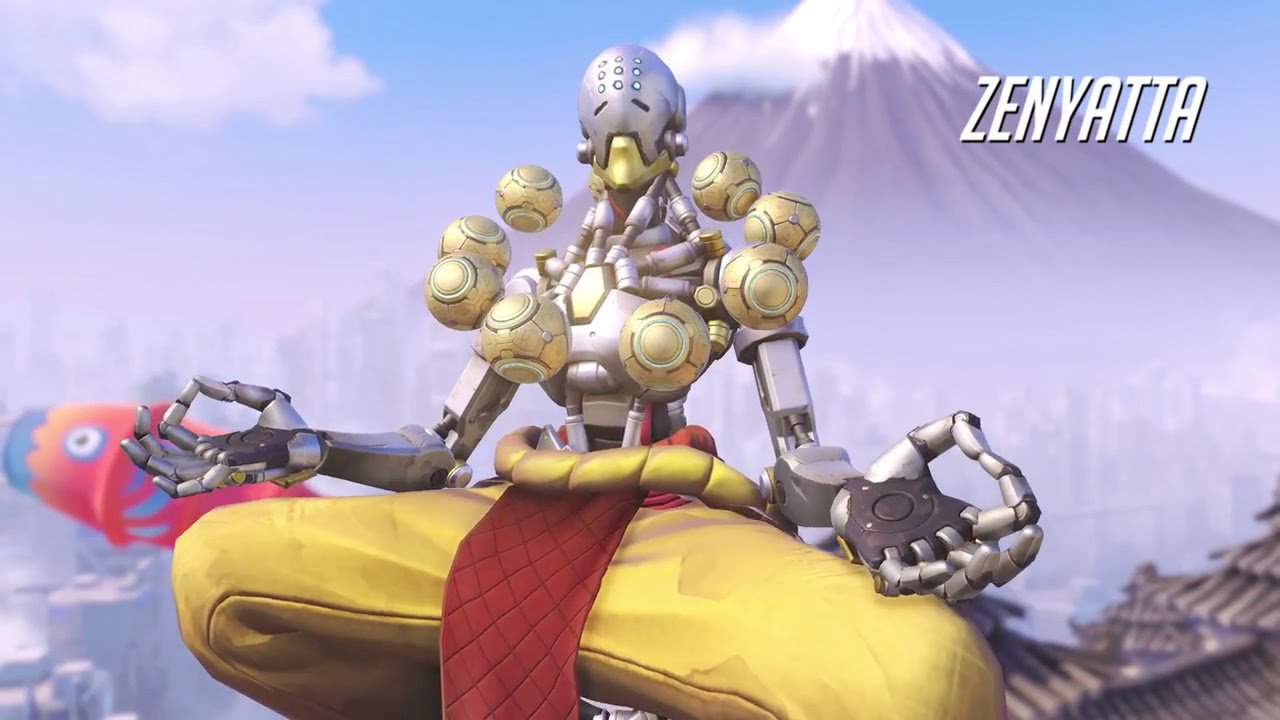 Previously, Blizzard had already taken a "fighting stance" against memes in its Overwatch League. Last year, they openly disapproved the use Pepe the Frog's image by both fans and teams participating in the OWL. League's representative stated that day: "The Overwatch League discourages the use of symbols and imagery which are associated with or used by hate groups, including Pepe the Frog…"