The Reddit users have noticed that Blizzard has cut prices for the Standard and Legendary Edition. The price reduction is temporary. However, it was not mentioned in the official social networks (for example, in the game's Twitter-account). It is known that the price reduction has affected the USA and Europe.

The players, who have been playing Overwatch for a long time, were unhappy with the company's generosity. The users logically fear the influx of smurf accounts (“smurfs” are the second accounts of the experienced players, which make it difficult for beginners to adapt), which will be inevitable when prices are lowered. Recall that the Standard version of the game cost $40, and the Legendary Edition was $60. Now prices are lower by $20. 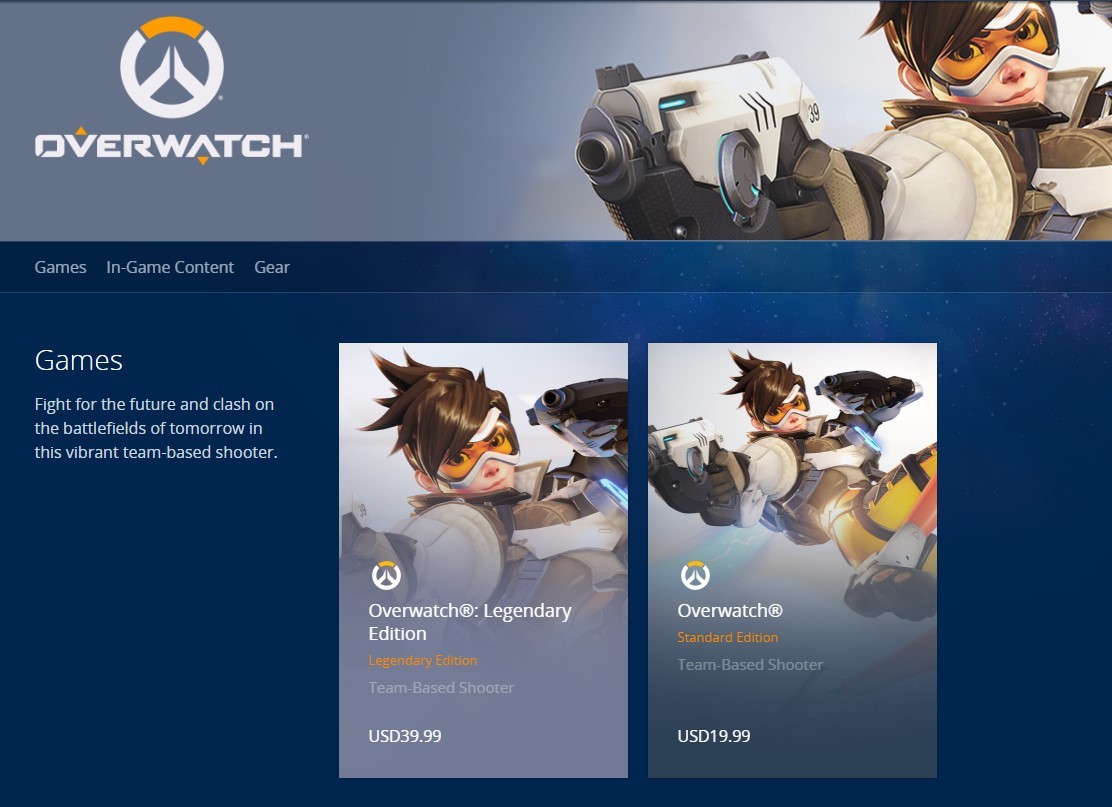 Such a move from Blizzard may indicate that there are fewer and fewer new players in Overwatch. We do not undertake to judge the company's decision to lower the price, but we only turn your attention to the fact that now it is becoming harder and harder for games to compete with the same Fortnite game. It is not just the most numerous concerning the number of a players game, but it is also recognised by such giants as Netflix.

We also remind you that the game has already launched a new event - Overwatch’s Lunar New Year festivities. The players have access to new skins, sprays, victory poses and other stuff for the game associated with the celebration of the New Year in Asian countries. The event will last until February 18.