Believe it or not, but Overwatch has turned three years today. The game has been around for such a long time, but the replay option, which is crucial in modern multiplayer FPS titles, has only just been announced – and is about to appear in the Blizzard’s title after a period of testing through PTR. Well, it’s better late than never.

Basically, the replay option is going to have a fairly traditional functionality. After the match is finished, you’ll be able to load the saved recording of the game and watch it from the perspective of any chosen player. Naturally, there’re a few additional options like adjusting the speed of the replay back and forth – the developers do warn though that you shouldn’t overuse the slow-motion. The ability to turn off the UI is also present, which means we are about to see some admirable angles – and we all know what some overly excited players are about to do. Thank you, Blizzard, on behalf of the pervert community. The system allows recording 10 latest matches, and in a similar way to other games, you won’t be able to launch replays of older versions of the game on a newer one. 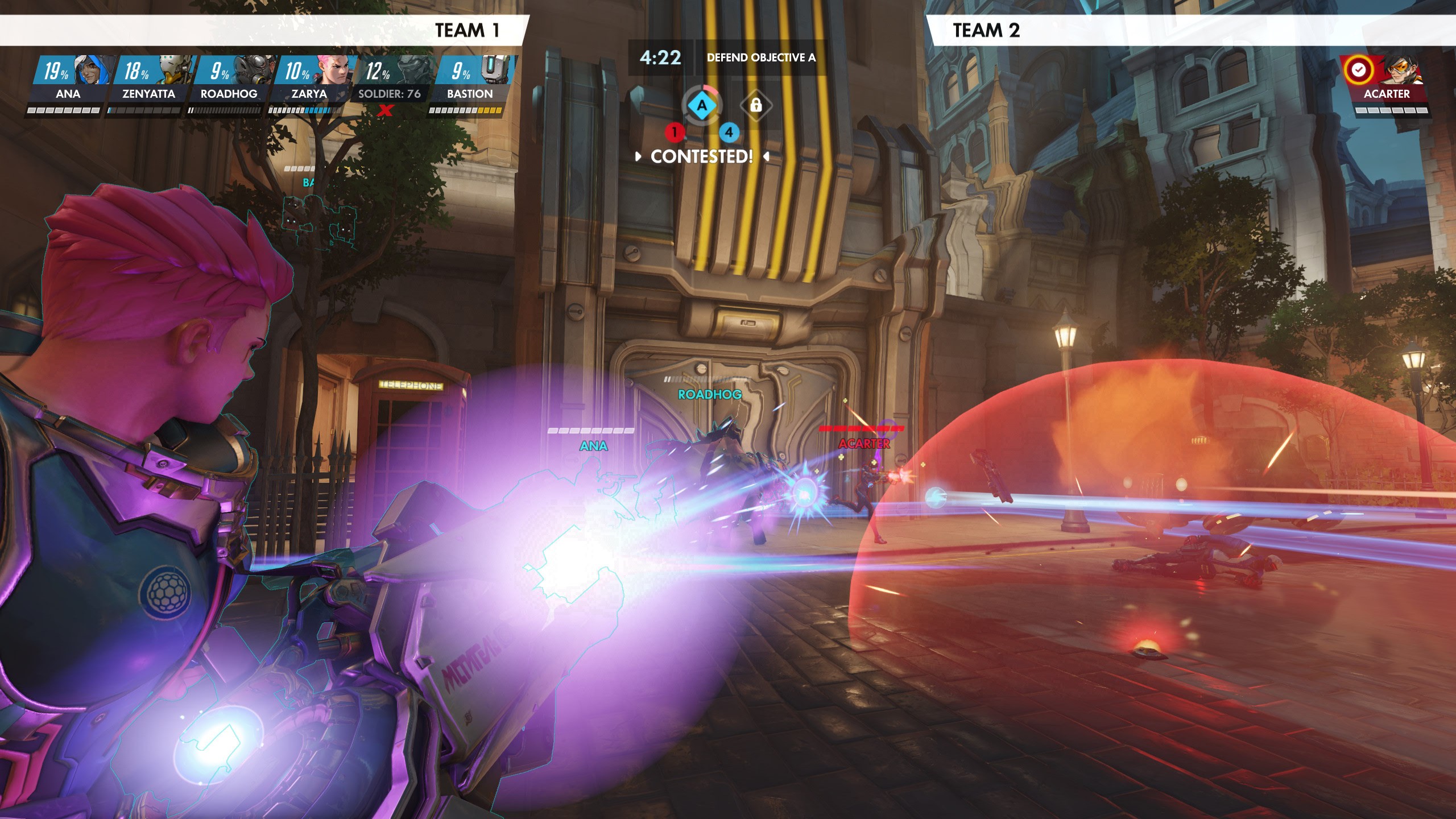 The other highlights of the current PTR update include balance changes for a number of heroes. Baptiste has been buffed a little bit with his ultimate ability now being active for two more seconds and heal ammo being increased from 10 to 12. D.Va faced a slight nerf – her Defence Matrix became shorter by 5 metres. Another notable weakening was applied to Torbjörn’s Rivet Gun – each pellet now deals 2 points less damage, and the overall max damage output of a single shot was reduced from 125 to 105 points.

The detailed patch notes for PTR are published on the official forums.