The release of the VIP-demo of the Anthem game turned out to be unsuccessful. Players all over the world faced some problems trying to enter the game, and a lot of distractions during the gameplay, like endless downloads. We reported about it today.

Other important EA projects were also hit in addition to problems with the demo - Battlefield, FIFA, Madden, Command & Conquer and others. The server problem has also affected the Origin service.

BioWare's Head of Live Service Chad Robertson expressed his point of view that this was not the fault of the development team.

“I want to dispel one comment we’ve seen: that we under-planned for server capacity. To ensure stability, we intended to manage our servers to match the player population as it grew. Overall, we had excess capacity prepared for population increases, and continue to do so. That said, what’s important is that all parts of the game work as designed to meet players’ needs, and that did not happen in the opening hours.”

He also listed the areas, where issues were found: platform connections, entitlements and “infinite loads”.

The game developers are trying to solve the problems with endless downloads now: they admitted that the issue is complicated and won’t be resolved during the VIP-demo. It can happen only by February 1–3, when the public trial version will start. According to BioWare, many players were not affected by the problem, and the team doesn’t want to destabilise the situation in the game with sharp movements even more.

The developers sincerely apologized and prepared a small compensation to all participants of the VIP demo to smooth the first impressions of Anthem: a new type of coloring for each Javelin. Each user receive it when the project will be released - February 22. 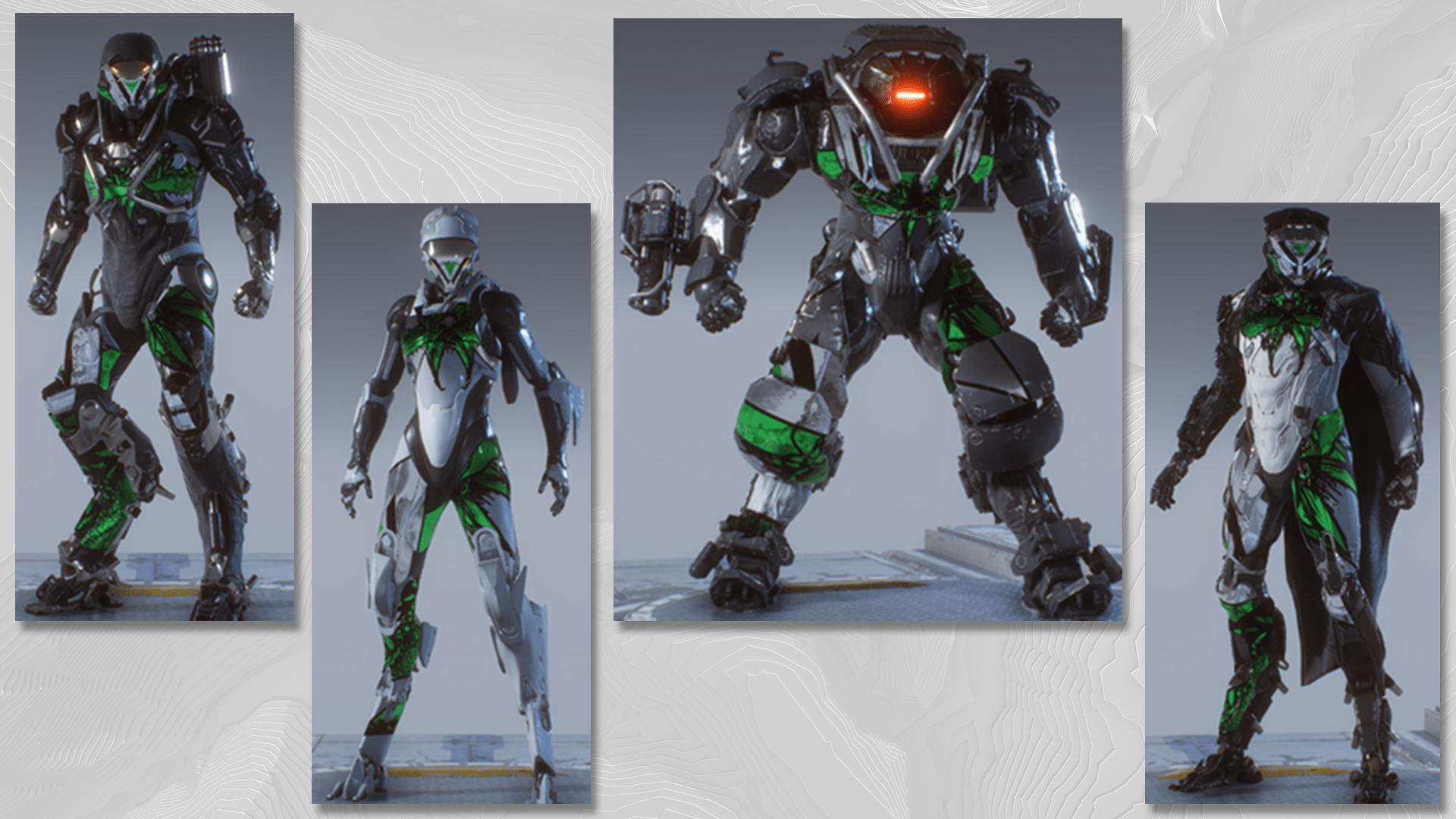