Good evening, fellow memeologues. Let's start, as usual, with some useful links about the tournament:

The tournament has slowly passed its equator and approached the finish line: we were expecting for two final BO5 series. It's amazing how seriously the players took the event. The battle between Sir Sadim's Stunners and Alliance can be surely labelled as an example of the Major playoffs games. But just for one team. The streamers did not pay any tributes to the legends of the pro-scene and literally wiped them off the map with a dry score of 3:0.

The Peruvian team was led by Techies, how do you like that? They also arranged parties at the Roshpit! Well, they failed to win: after about a hundred murders on both sides (okay, a little less) J.Storm suddenly broke into the enemy's base and turned over the lost map in a matter of seconds. On the second map, Anvorgesa decided to recall how to play Riki. 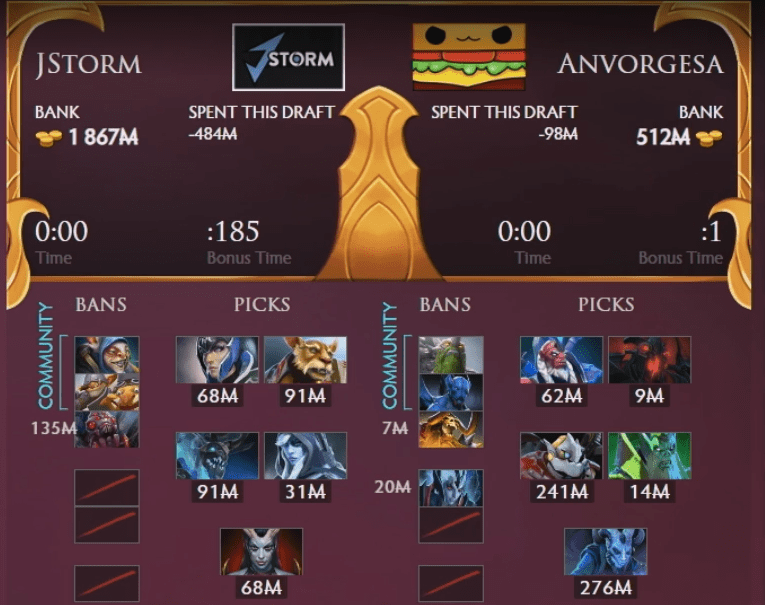 But that game was all about Shadow Fiend, thanks to which the Catburgers managed to equalize. In the third game, J.Storm managed to win because of their opponents and the lags on the Peruvian server. In the fourth map, Anvorgesa were left without a single moonbuck. Twitch chat did the most, but it was helpless: J.Storm became the second winner of Betway Midas Mode 2.0!