She's a beautiful, smart girl, and a wonderful ally for the team of any level. Lifeline is unquestionably among the top three Apex legends and experienced players chose her very often. Today we will look at how to most effectively use this character in the game, give some tips and browse through her best skins.

Lifeline is able to benefit the team from the very beginning with the help of a healing bot and her passive ability. Tactical ability allows you to heal allies right after the drop, when any first-aid kit or shield is worth gold. Also, when her healing bot is actively working on your wounds, you can shoot at the same time. Lifeline's passive ability allows her to resurrect teammates faster than other characters, and with greater protection. It is difficult to break through the shield at an early stage of the game, so a fallen teammate can be lifted with an almost 100% guarantee.

Military medic Ajay Che was a child of rich parents who made a fortune on military speculations. Upon learning that her mother and father earned money with other people's pain, she immediately entered the army to serve at the border guard corps. A humanitarian organization helps needy communities at the borders to cope with multiple diseases. Since then, she has devoted her life to supporting other people and went to the Apex Games to finance the corps.

Despite the fact that the girl sometimes seems callous and rude, she dreams in her heart of helping people and making this world a better place. And it doesn't matter that for the sake of such a goal several people will die. Little evil for a greater good, so they say?

As we've said earlier, this character is a true support. She does a decent job helping her teammates, but it's not an easy life being a support, ain't it?

Tactical ability: D.O.C. Healing Drone. It might seem as not the best ability in the game — other characters can boast of much more imbalance abilities, however, the drone can be useful at any stage of the battle. Especially at the start, when the trio is sorely lacking first-aid kits and armor. Try to place the drone when an ally is in a static position and won't make a hundred meters in a second. Think forward — the main damage dealer of your trio must be ready constantly.

Passive ability: Combat Medic. Lifeline reanimates her teammates faster and protects them with a shield on one side. Hell of a skill, but you need to be sure that the ally will not stand on his knees in the middle of the battlefield and scream into the mic for you to pick him up. But even in this case, the chances of raising a friend are greater than those of other characters. Also, all healing items are used 25% faster.

The medic's ultimate ability is to call out your own airdrops with cool gear. No brainer that you need to press the button immediately, as the scale accumulates. Except — make sure for a more or less peaceful moment so that the enemy will not reach all your bounties. There are three items in a drop package, and one of them will necessarily be an equipment part. A good boost after an intense fight, for example.

The  ьфшт danger of Lifeline's ultimate is that the package missile can be seen by all players of your sector. So be careful, and before calling the drop, listen for any shots. It makes sense to combine the ultimate ability with the resurrection of your wounded teammate, as one arrives from the plane with nothing in his hands and desperately needs support. You can share a weapon, but we do not advise you to give your armor — it is better to call an airborne force.

And all what's left is Lifeline's appearances. Legenday and epic. 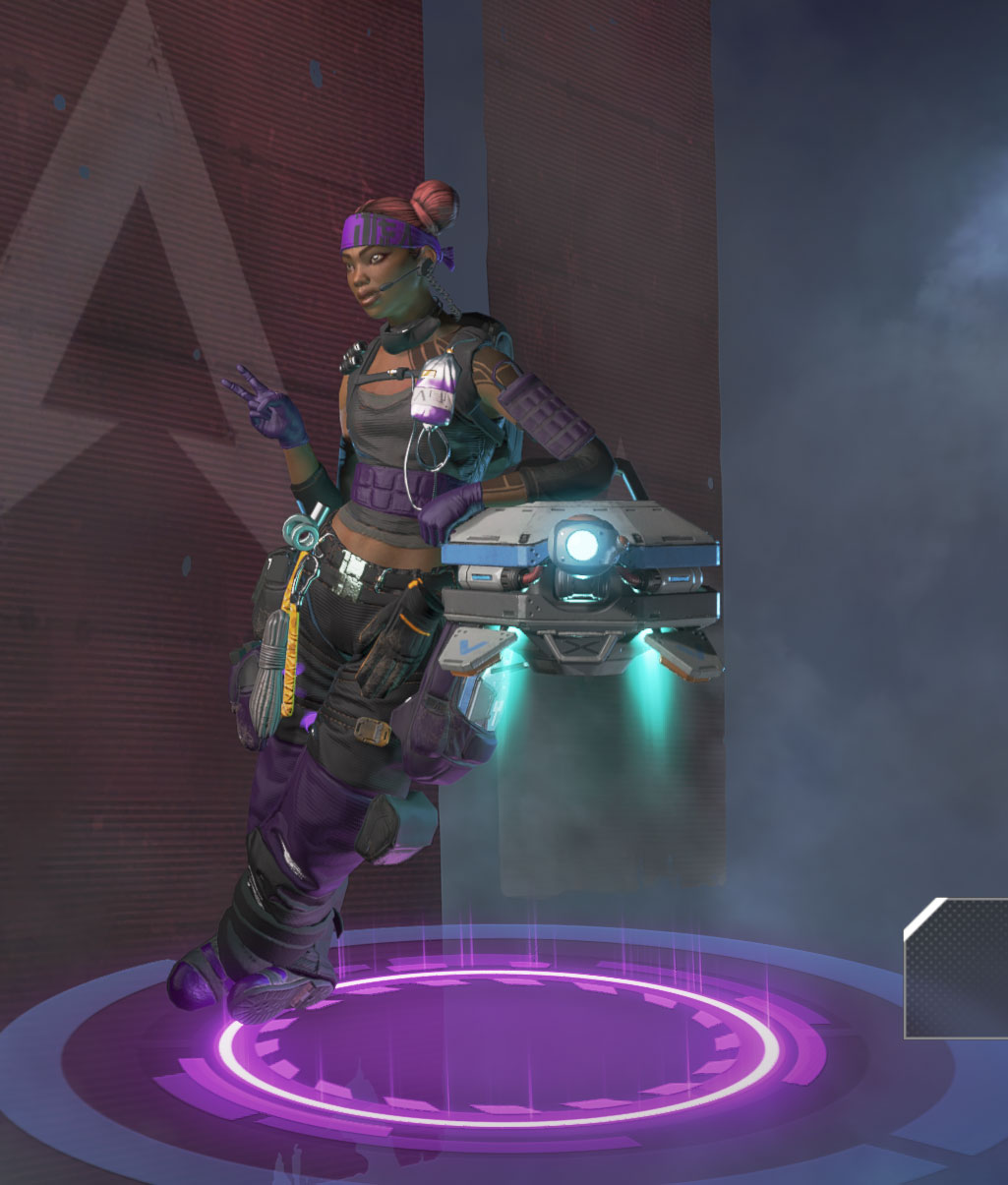 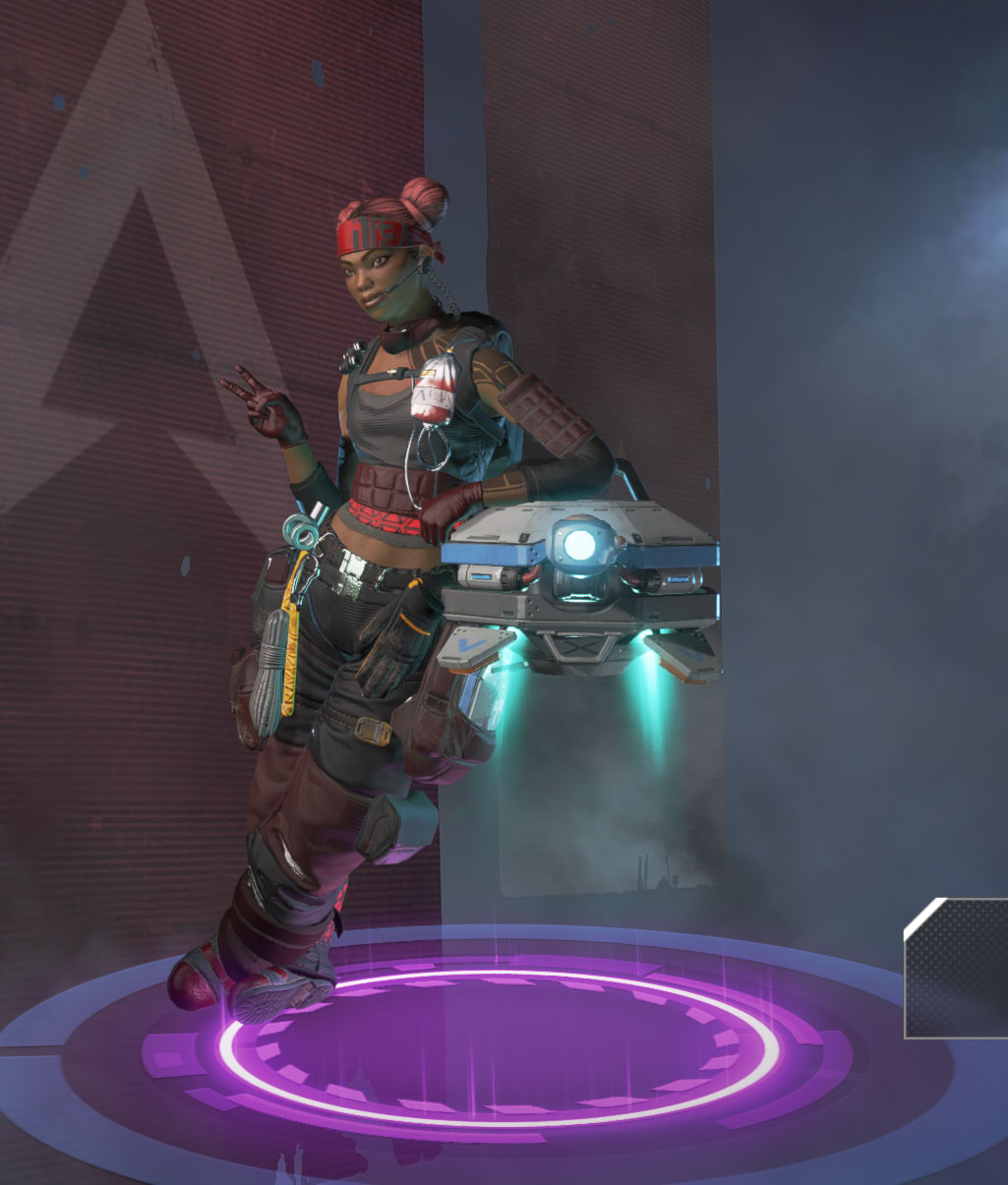 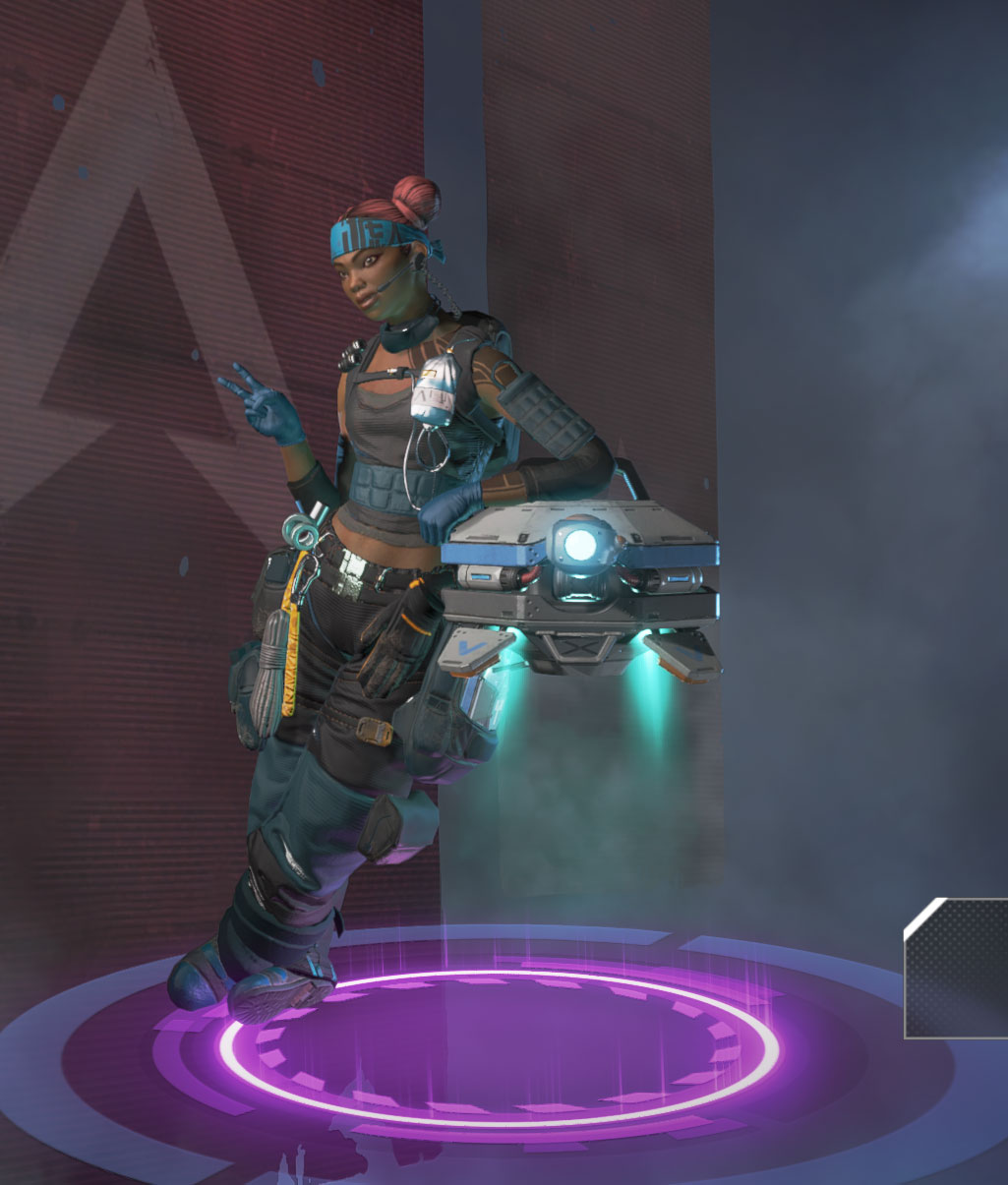 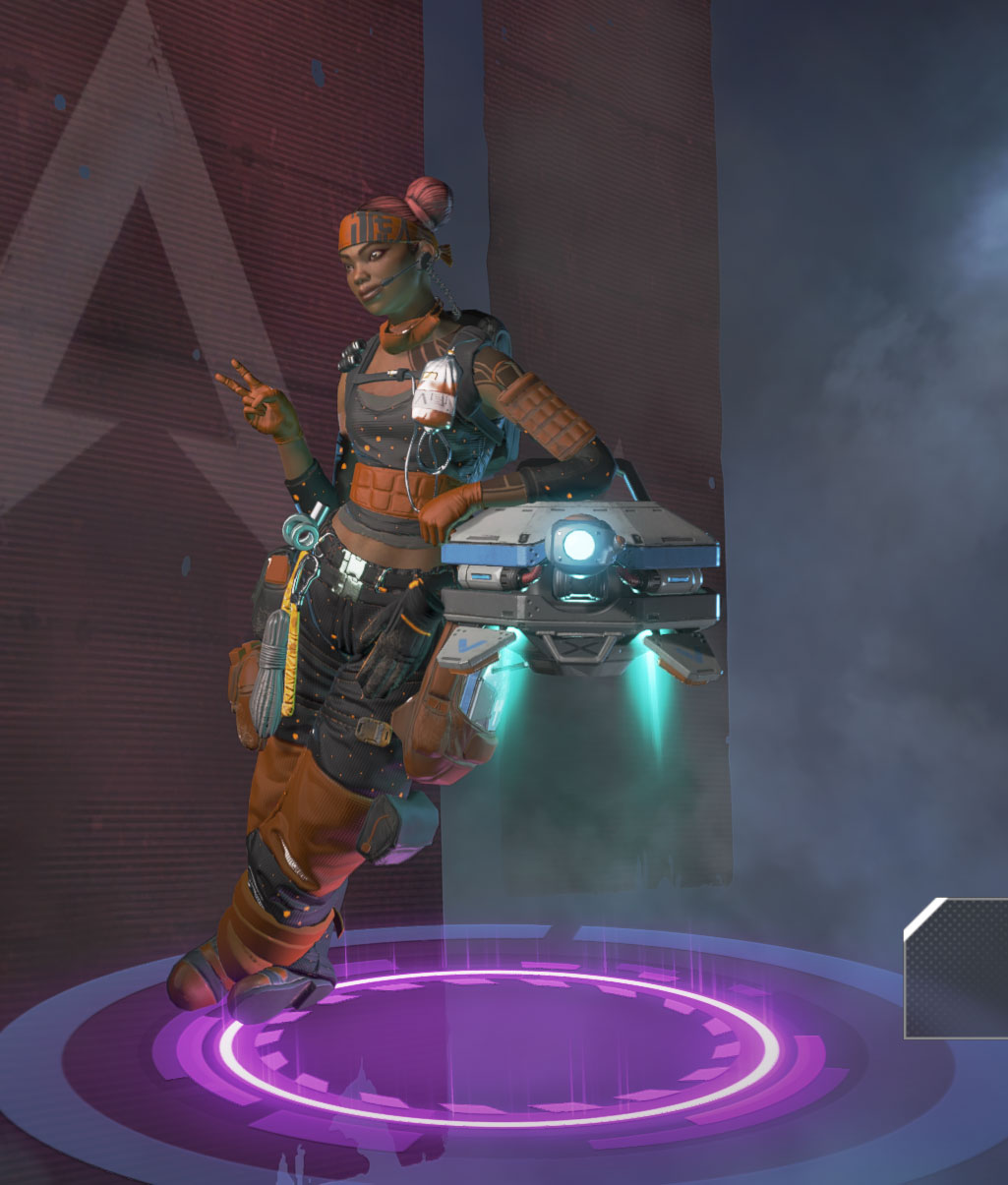 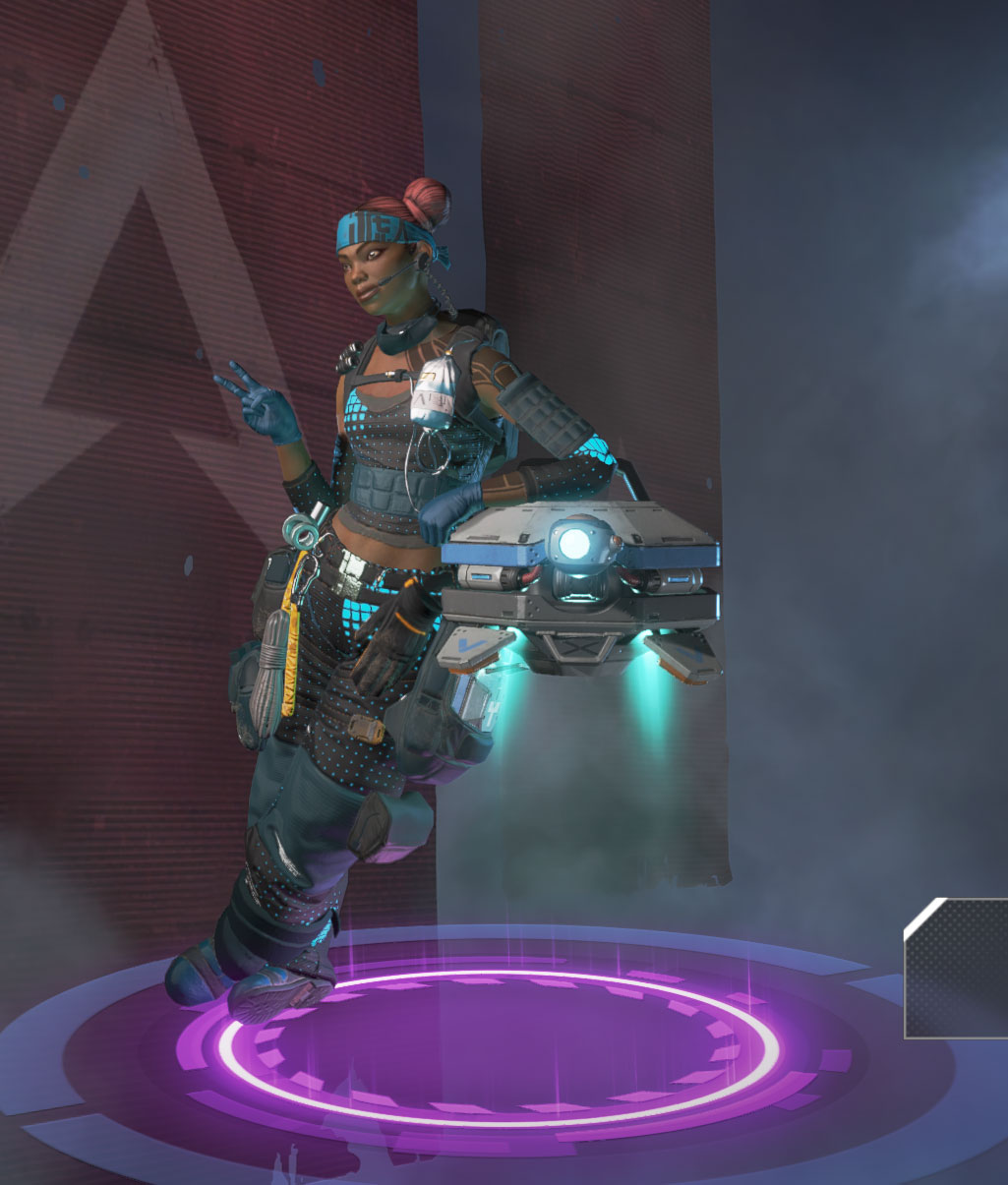 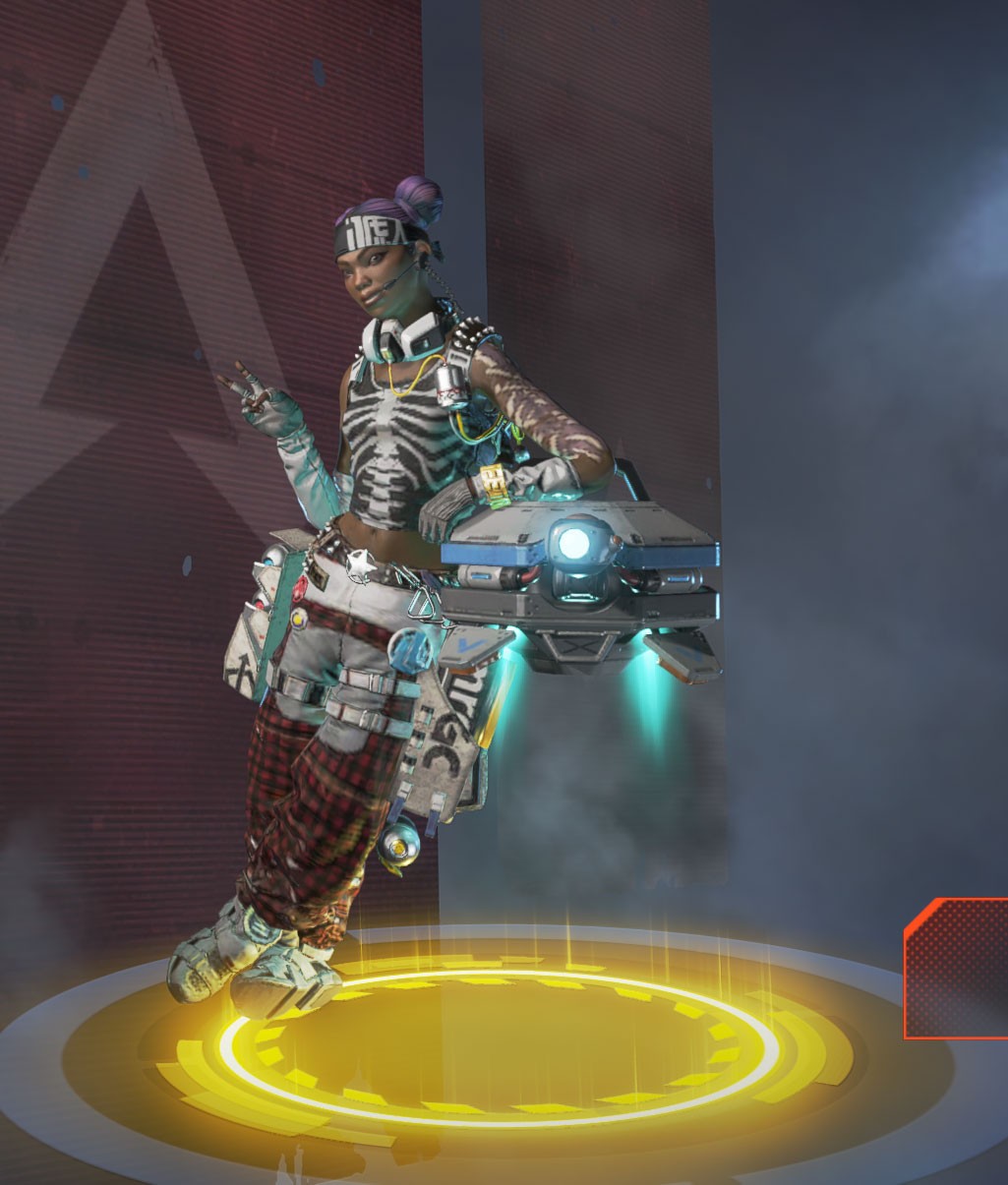 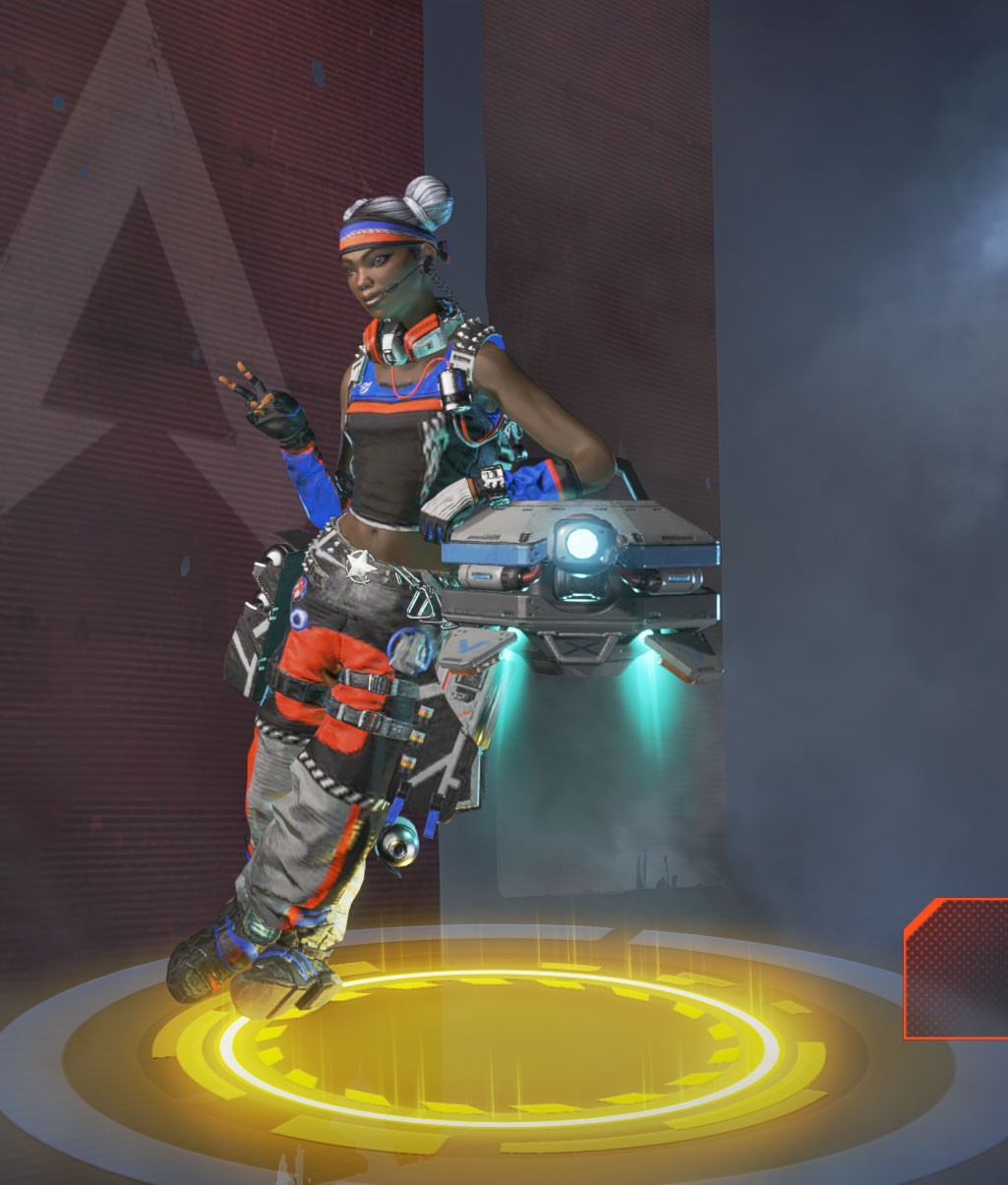 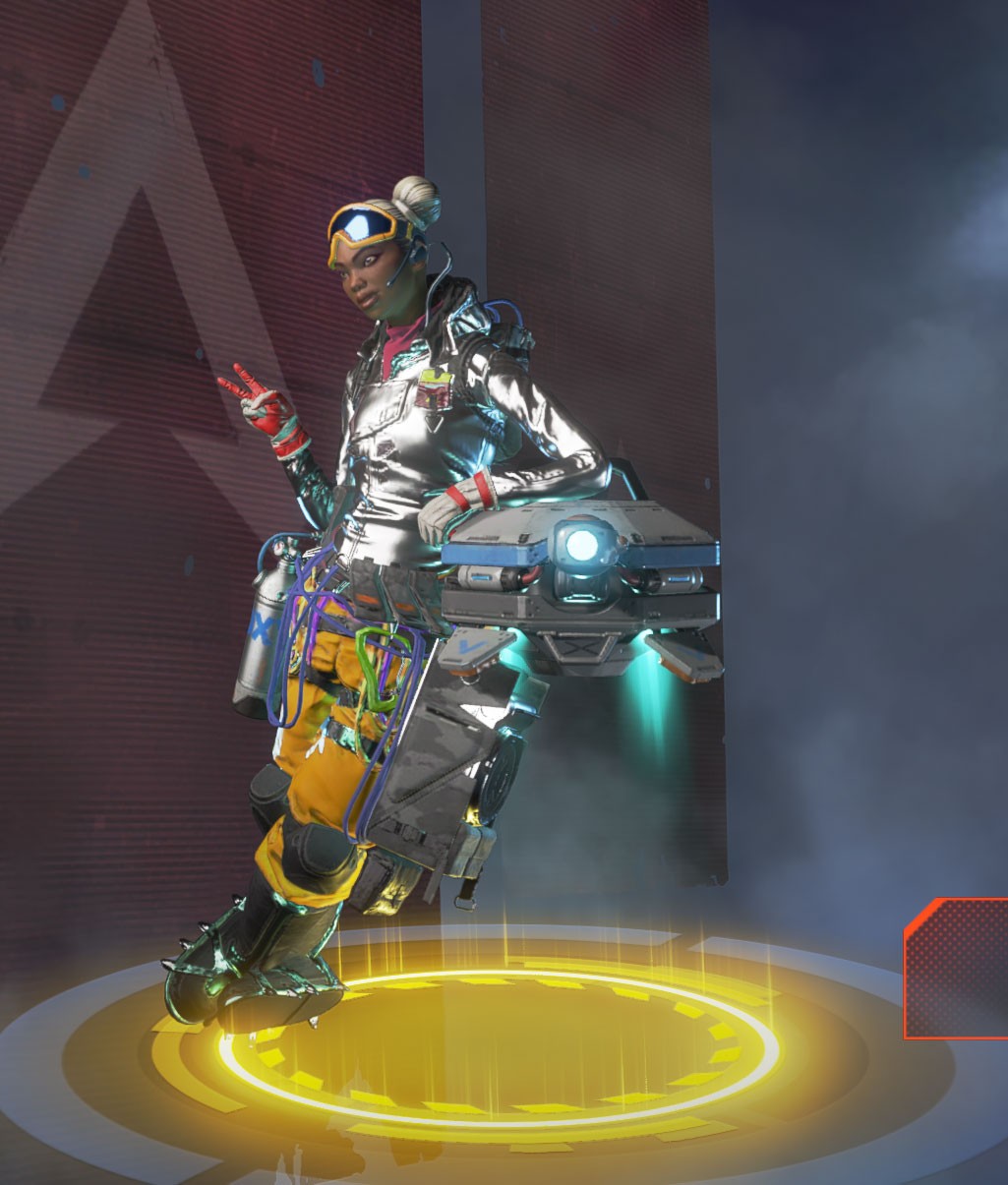 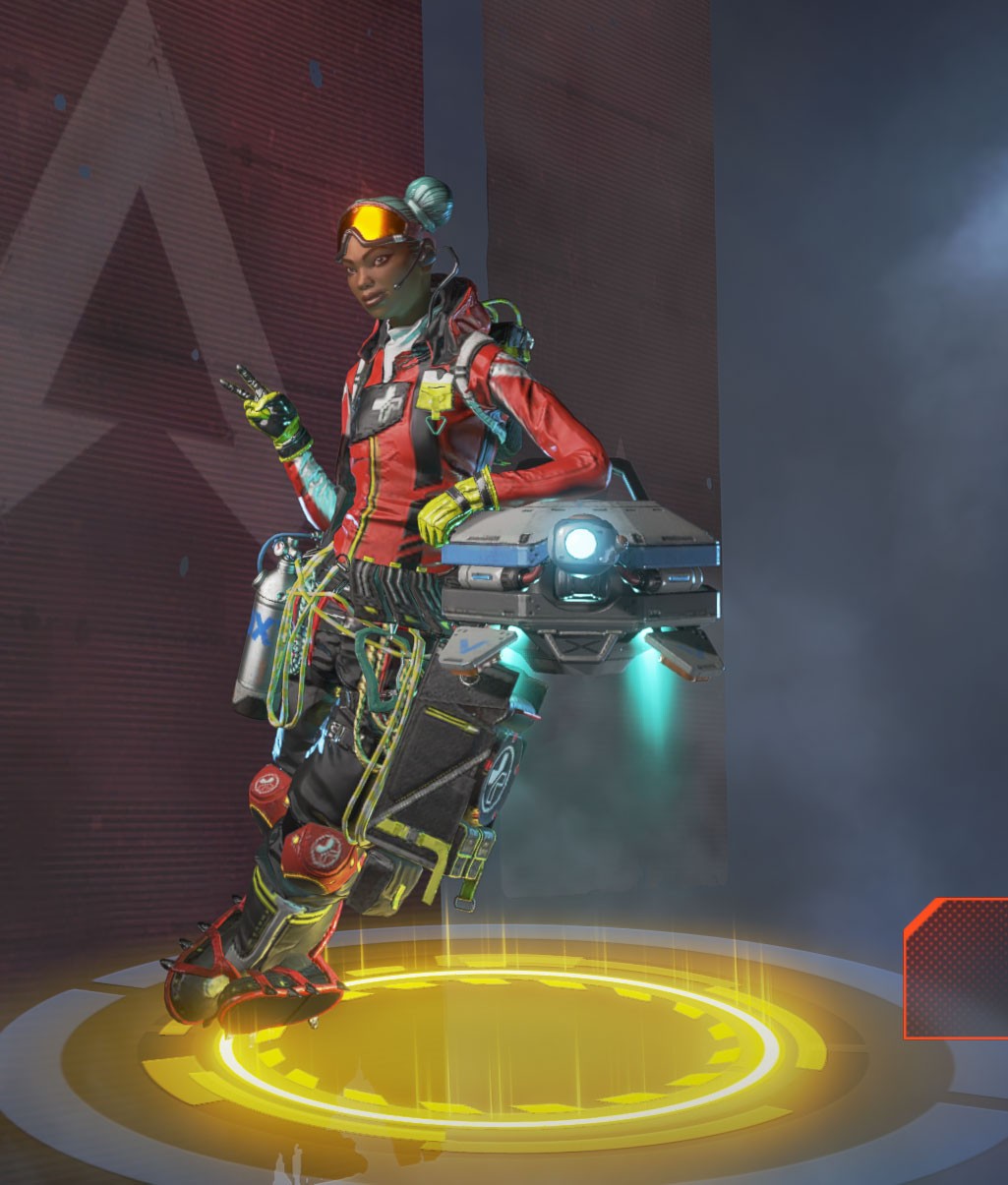 Don't forget to heal you allies! You get experience points not only for killing — helping your squadmates is also profitable. Your ultimate is a very valuable thing. Be that kind of support you would want for yourself.