Gibraltar is one of the easiest characters of Apex Legends to master, but using him effectively still requires certain skills and experience. His tactical abilities help protect the team and himself during looting, allies resurrection or health recovering.

Gibraltar is a huge but gentle giant, the son of two SARAS (Search and Rescue Association of Solace) volunteers. He always knew how to save the weak from dangerous situations that continually arise in the dangerous edges of the new world. He made a mistake once when he was a young man — his father lost his hand because of it, and Gibraltar remembered what he had done for the rest of his life. Now he plays in Apex Games to become the best.

Activates a dome-shaped shield that blocks damage for 15 seconds.

We have already seen this with Winston in Overwatch. Yes, the shield works in both directions, so if you want to shoot — go beyond it. Take advantage of the shield, leaving it if you need to shoot at the enemy. Come out, shoot, get in. 15 seconds — a lot, you can safely strike a couple of rounds into the enemy and remain virtually intact. If an opponent tries to break inside the dome, meet him in the forehead, along with teammates.

While aiming, Gibraltar unfolds a small powerful shield in front of him that blocks enemy damage.

You need to use it all the time, it effectively protects you from most body hits — and your enemies still need to hit the head, which is much harder. By the way, the shield only works in a static position and this makes Gibraltar a good sniper since the exchange of shots will be clearly in your favor.

The exact amount of damage that the shield can hold is unknown, but you can see for yourself how the defence weakens and retreat in time to recharge the ability.

Gibraltar's ultimate is the same as Bangalore's. Apex's veteran calls for an artillery strike on a specific area. Lesion radius is displayed on the ground until the moment of striking, and then — a small apocalypse starts. Bombing lasts long enough to cause significant damage to the enemy. The ideal moment for the ultimate ability — close yourselves in a building and cause a fire around it. Your enemy will be forced to attack your position, which makes them an easy target as long as you have a shield and there are three of you defending. 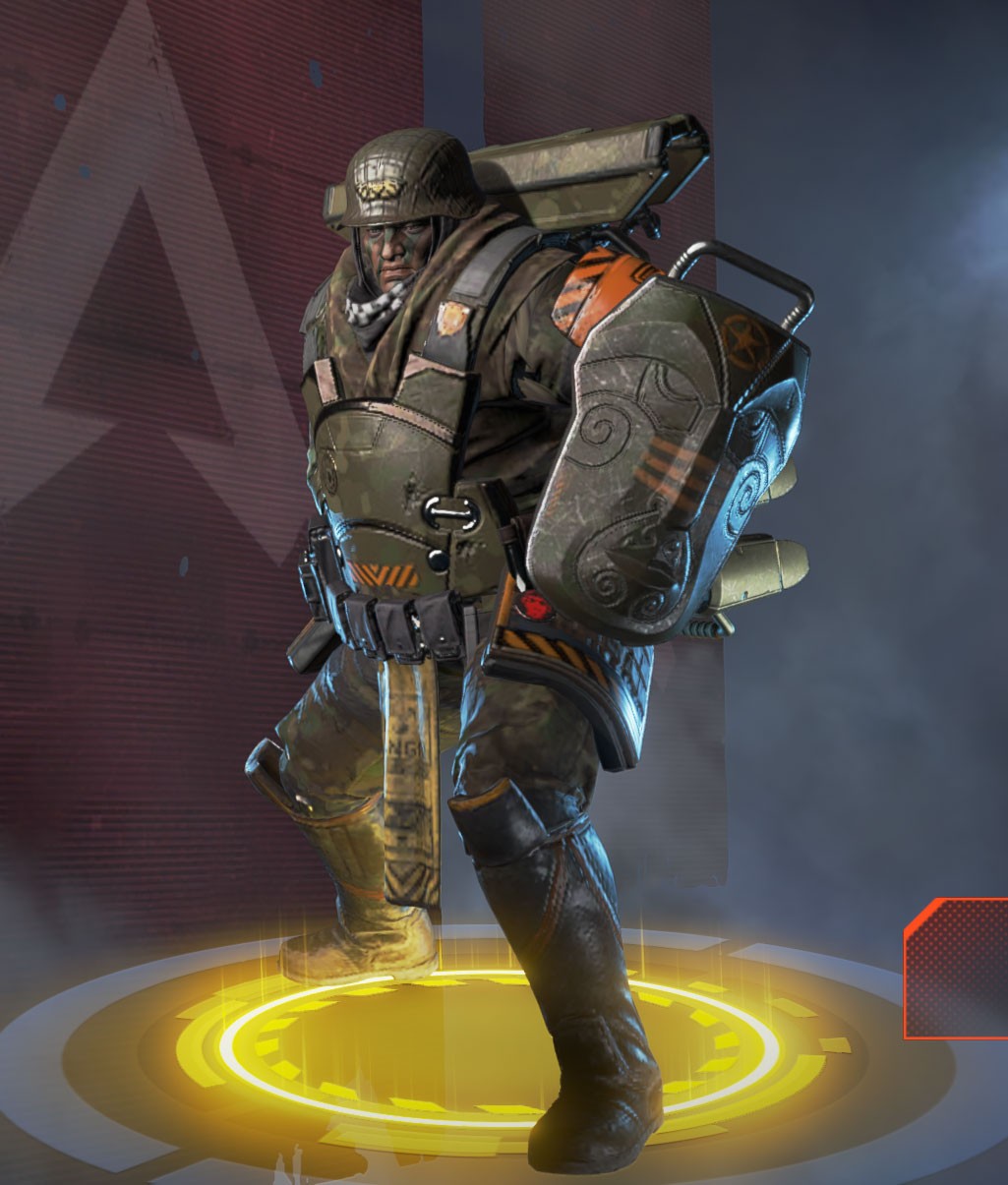 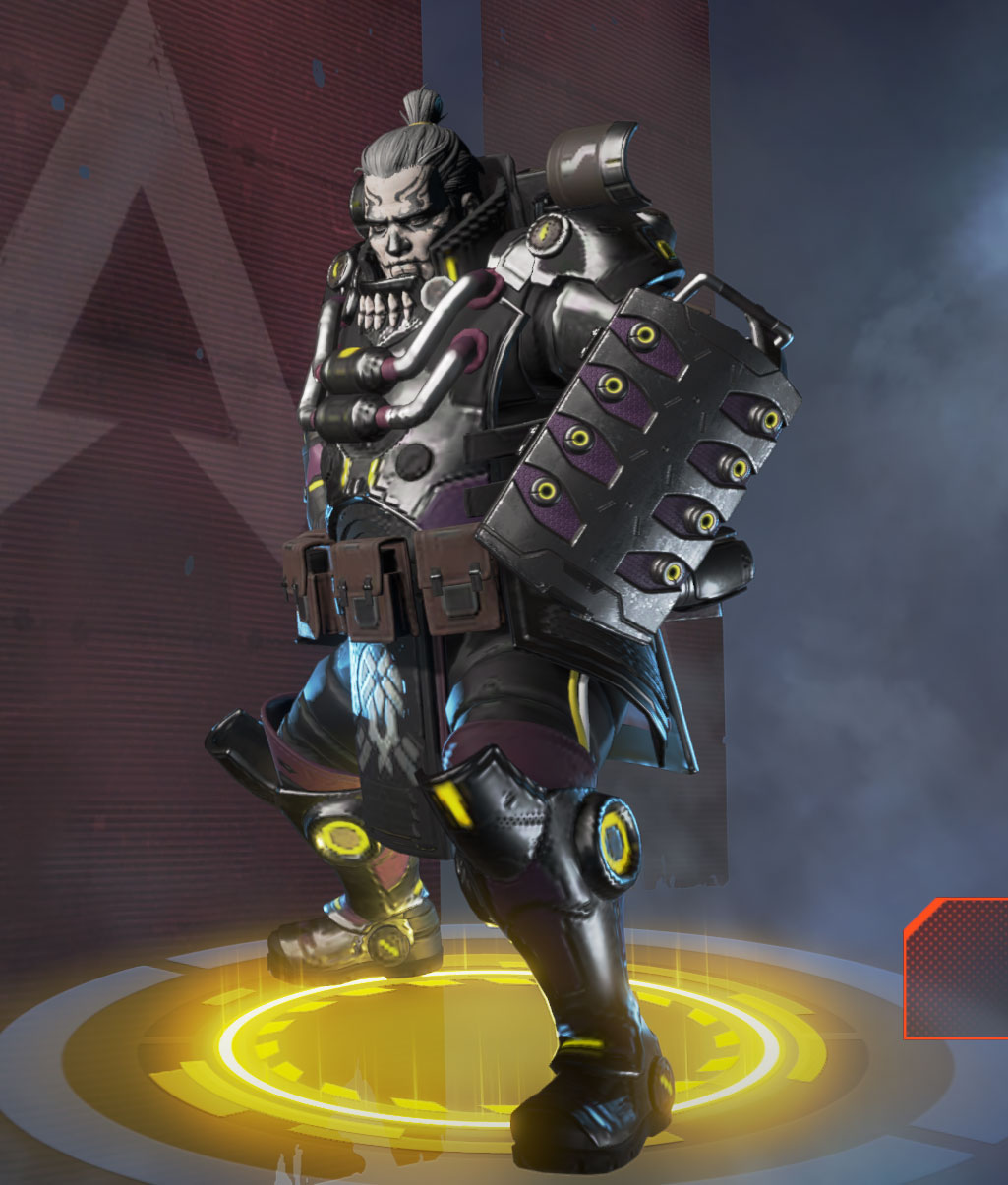 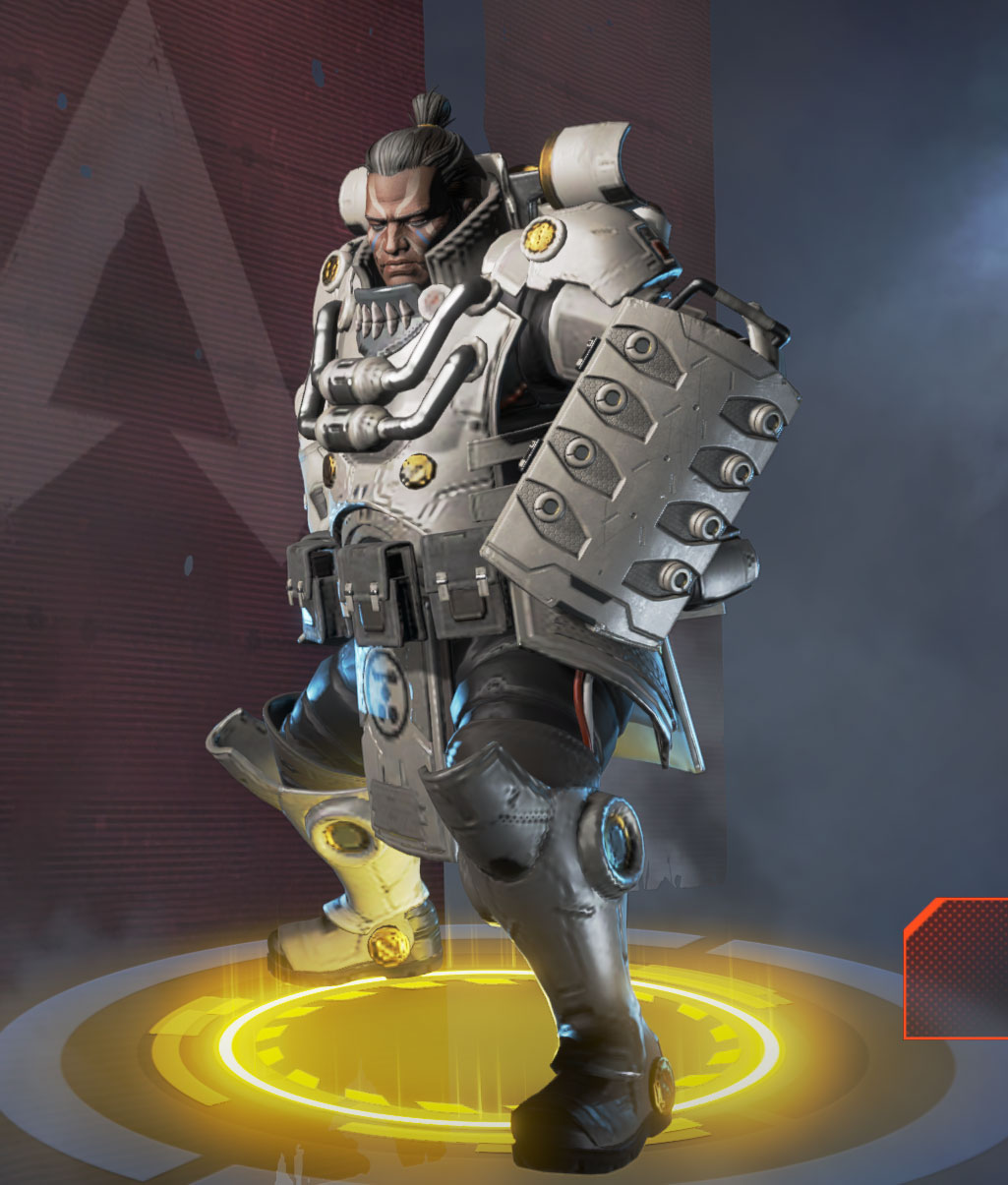 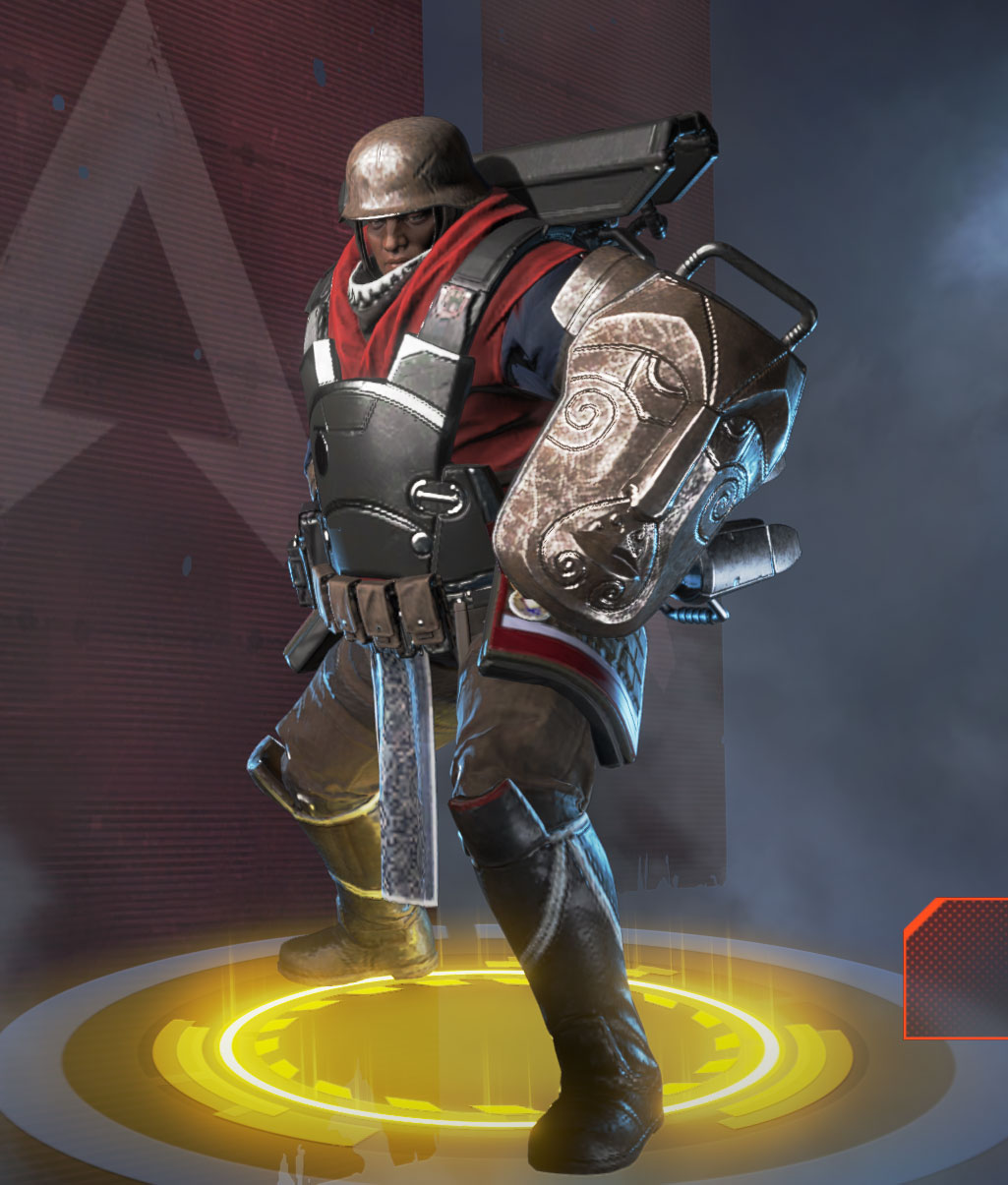 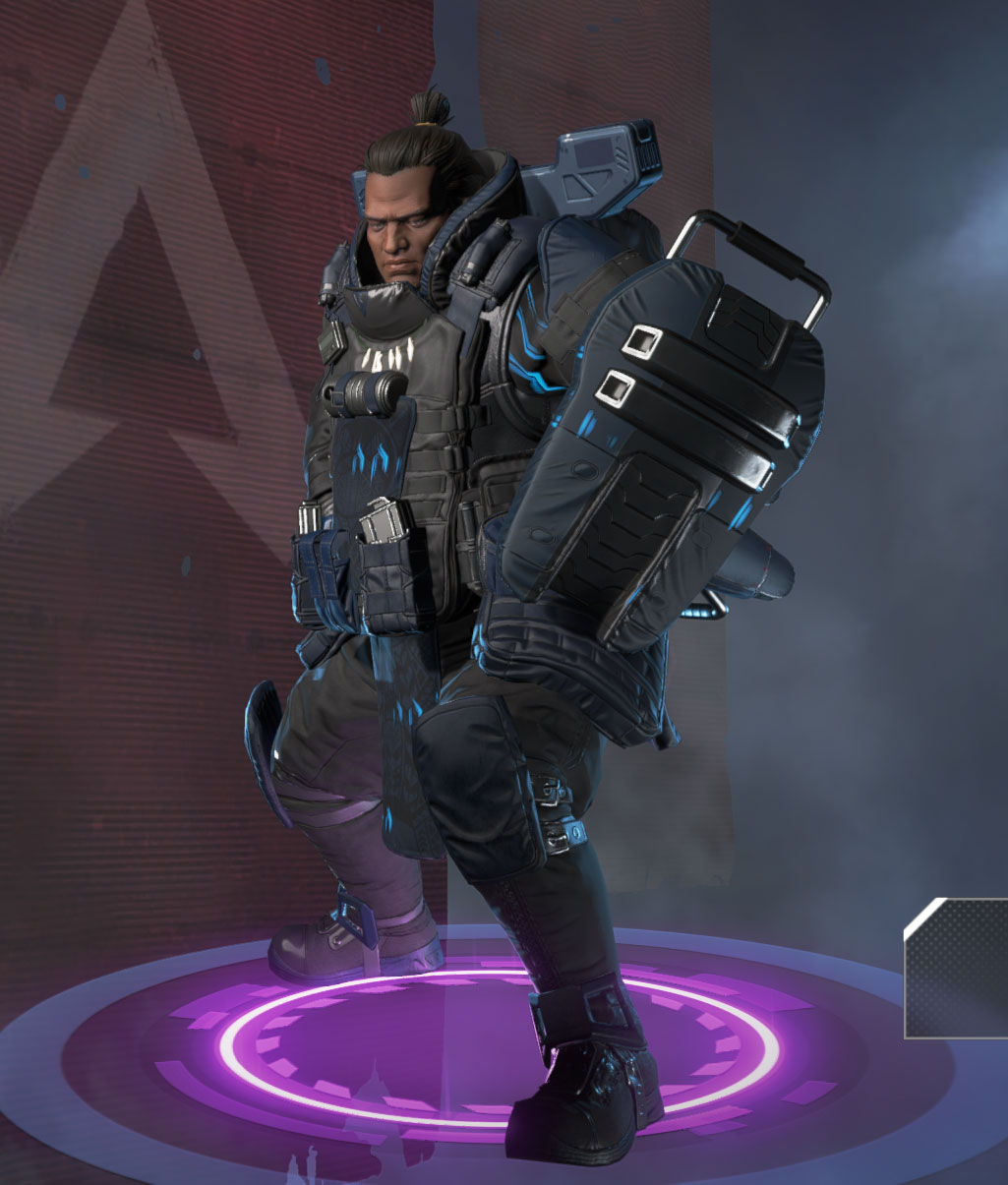 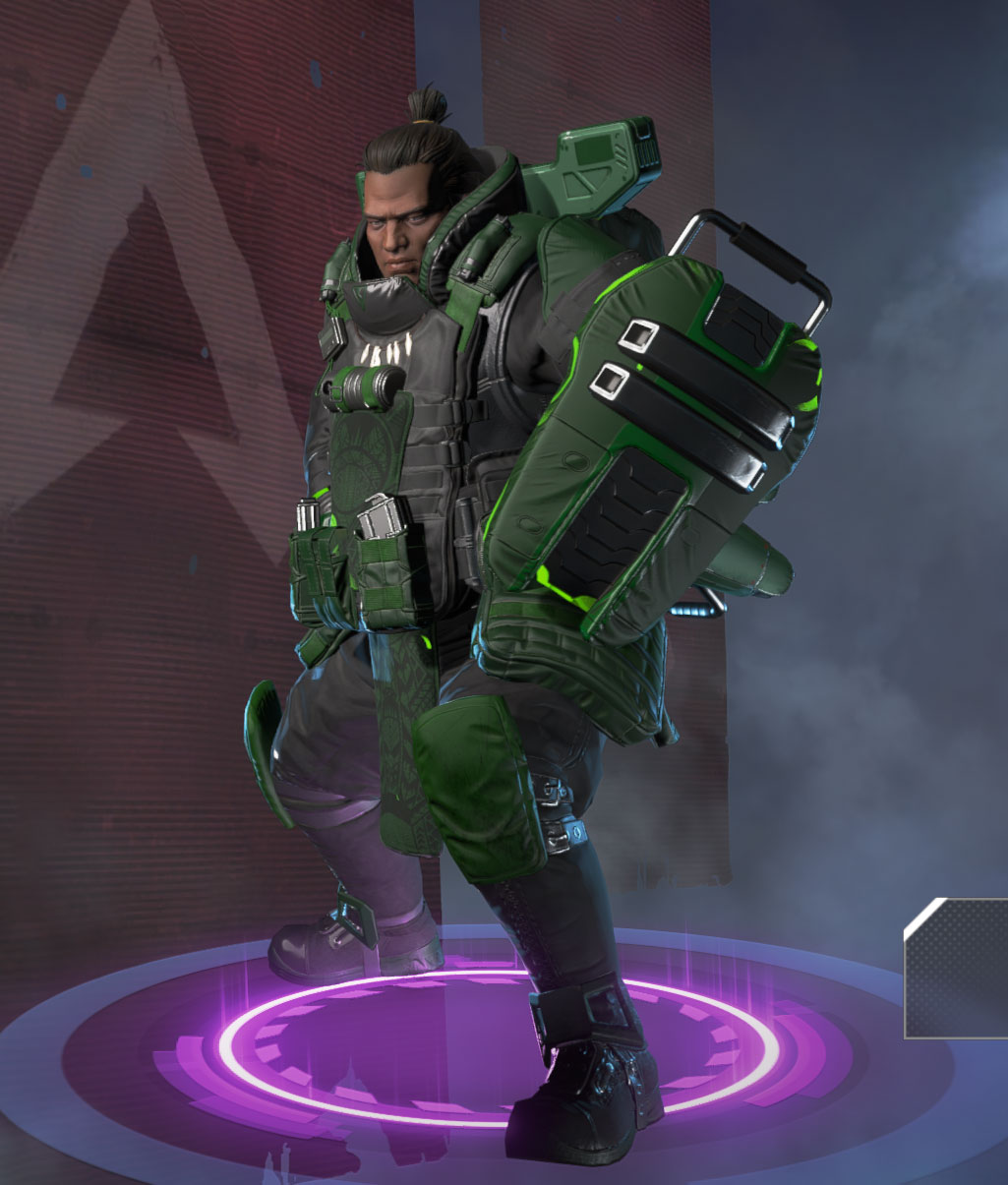 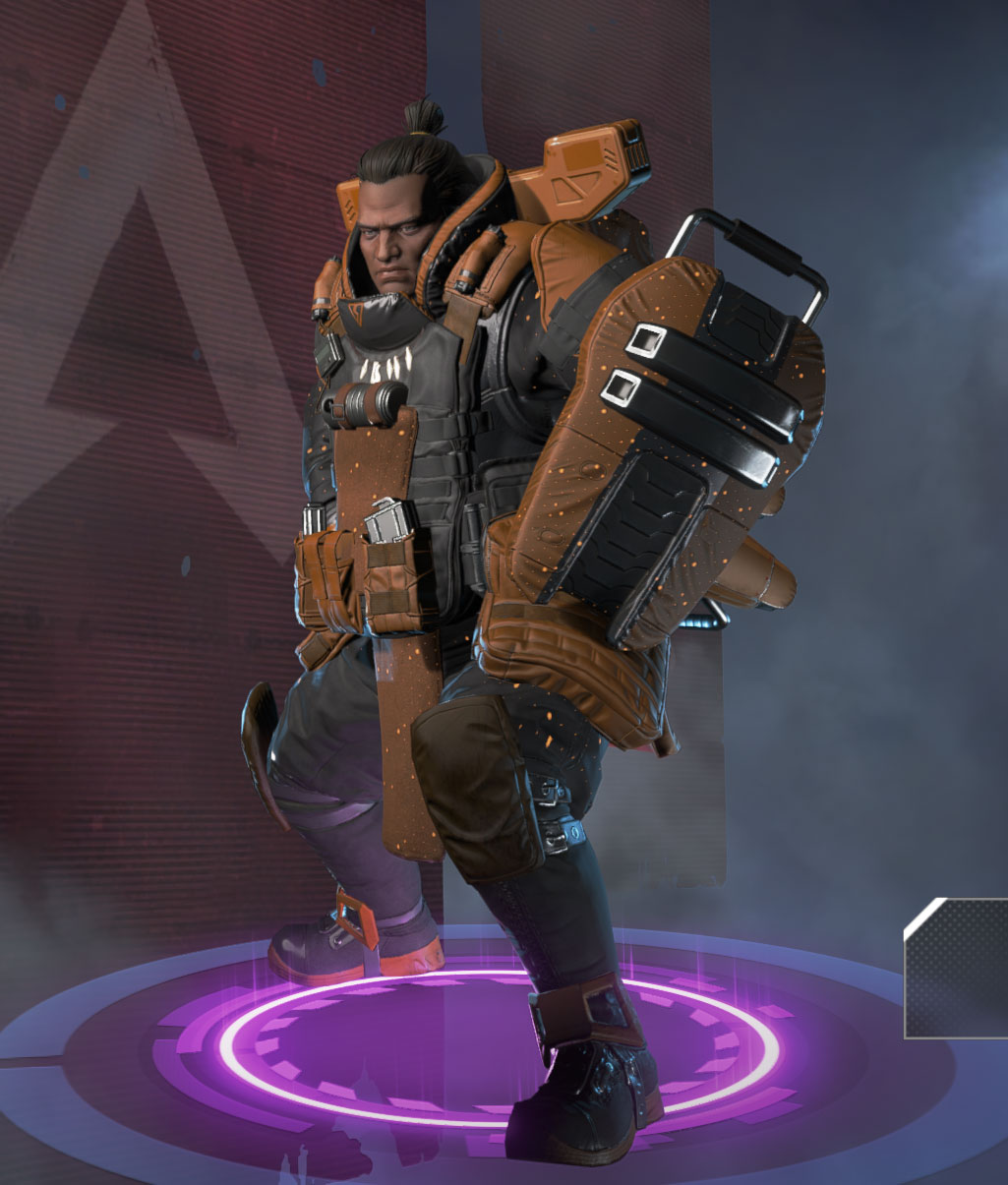 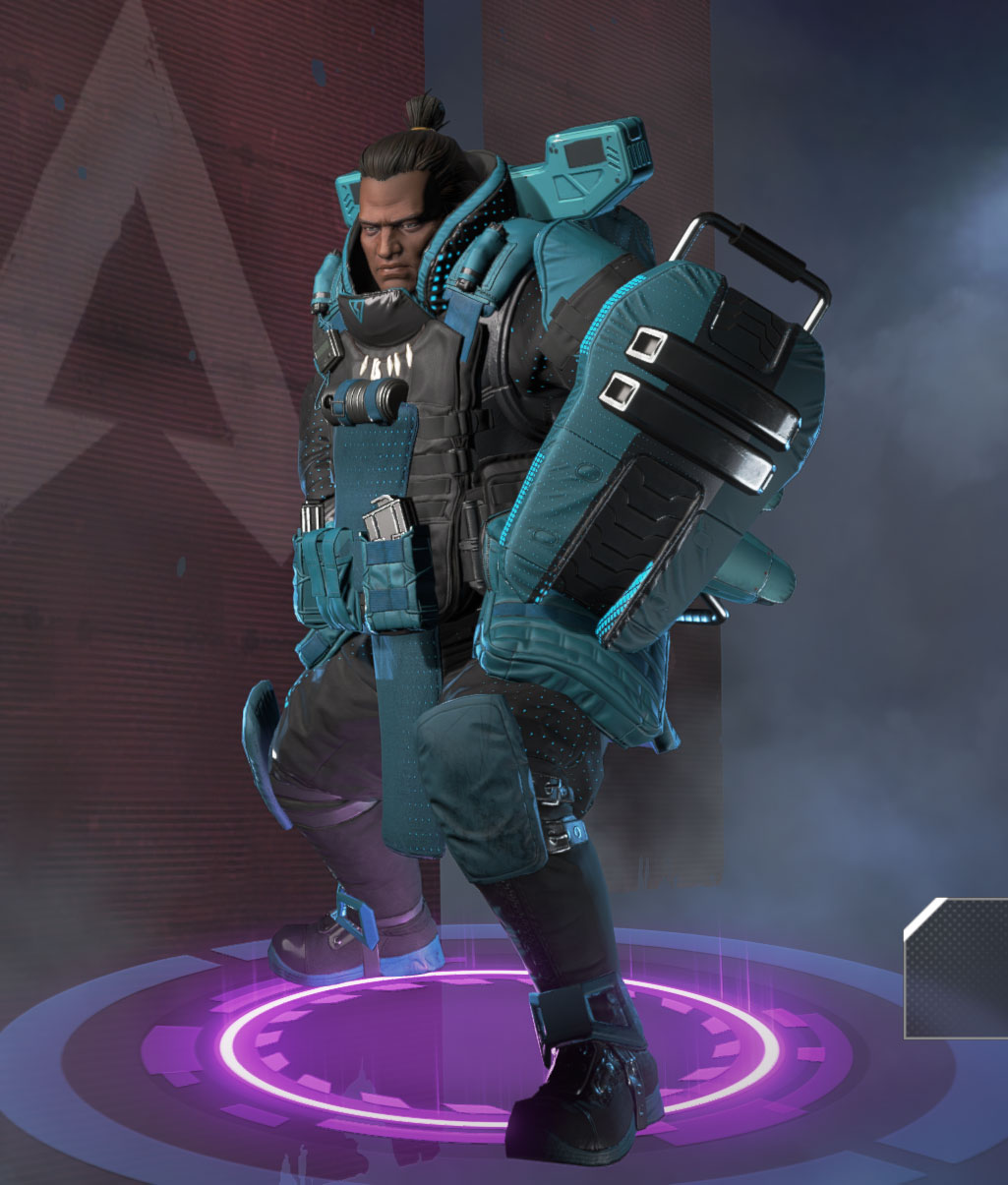 Our Apex Legends guides do not end here. There is still a lot of interesting stuff coming, so do not forget to read about it and good luck in battles!