Multiplayer first person shooter Scavengers was announced back in March and there was radio silence about the game since then. Out of nowhere the project popped up at The Game Awards 2018 with the new announcement trailer. The game’s developed by Midwinter studio that main consists of former employees of 343 Industries, famous for the recent installments of Halo games.

Concept of the 'co-opetition' game (as devs call it) gives out the team’s background, considering that all the details really resemble Warzone mode from Halo 5: Guardians, just bigger in scale. Players will confront each other as well as various factions controlled by artificial intelligence, while trying to find shelter from bad weather conditions.

It’s currently known that the first stage of game testing will start next year. You can follow the news by subbing to the mailing list on the official website. Also, check these gorgeous screenshots out! 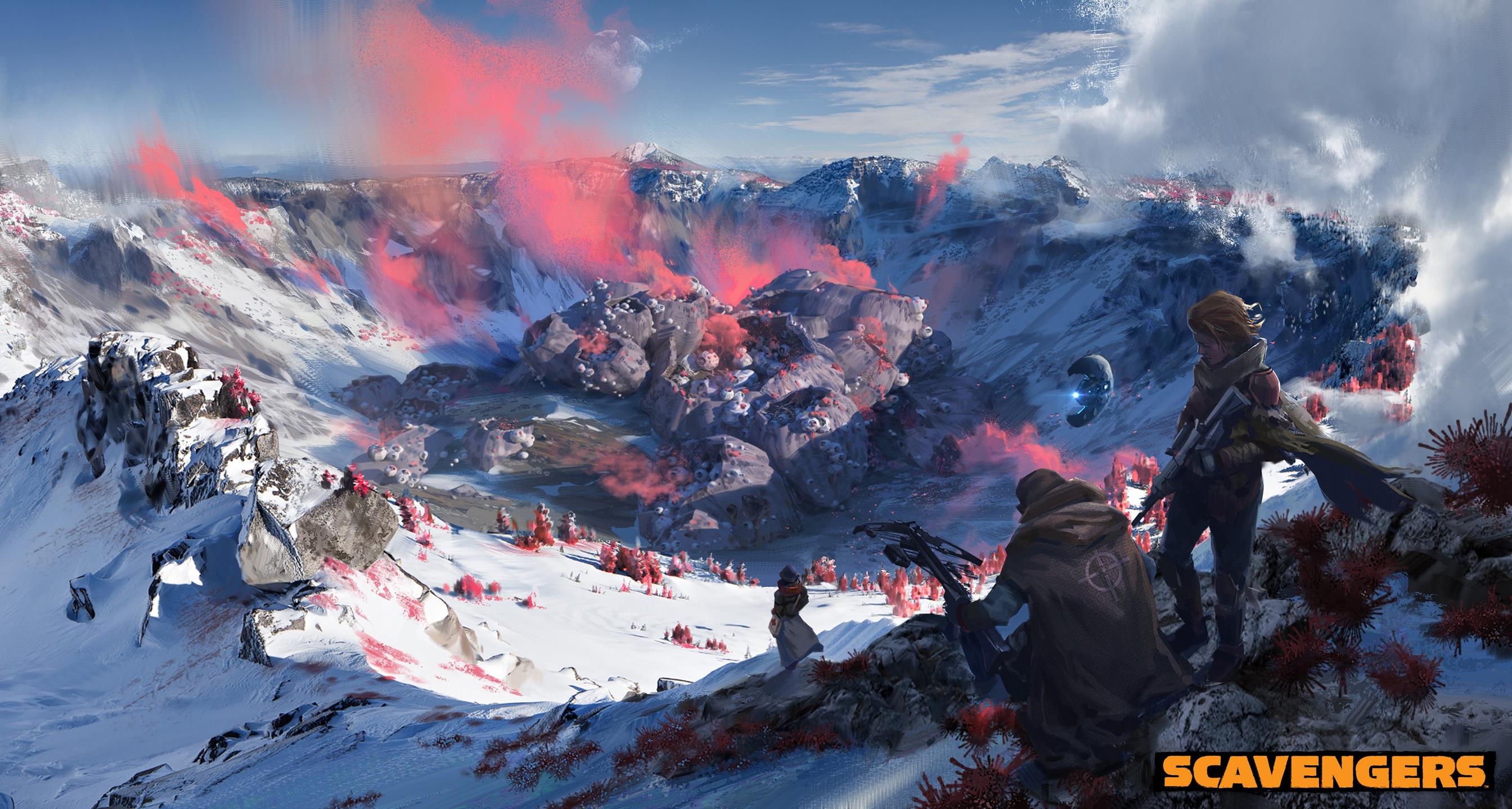 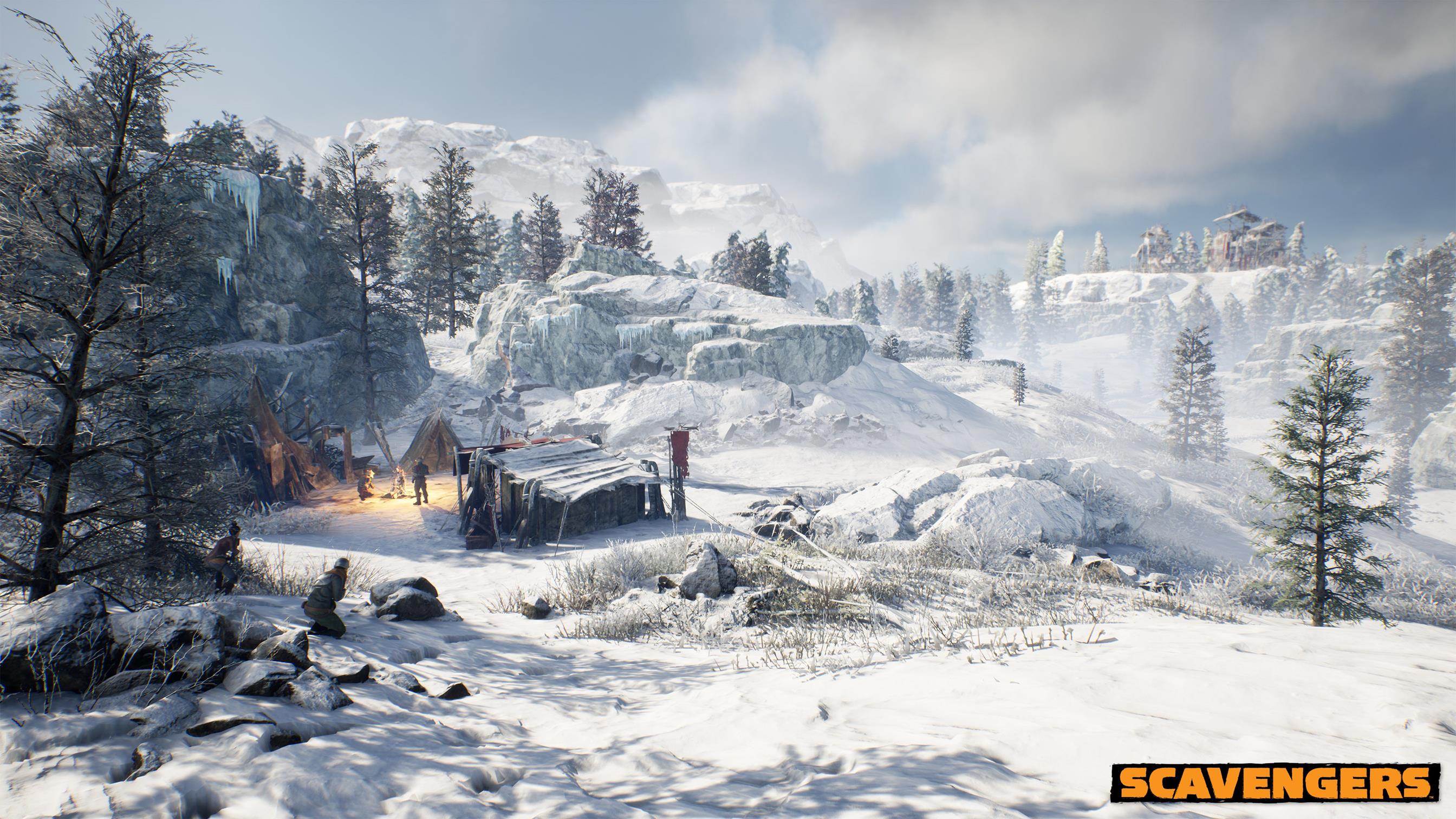 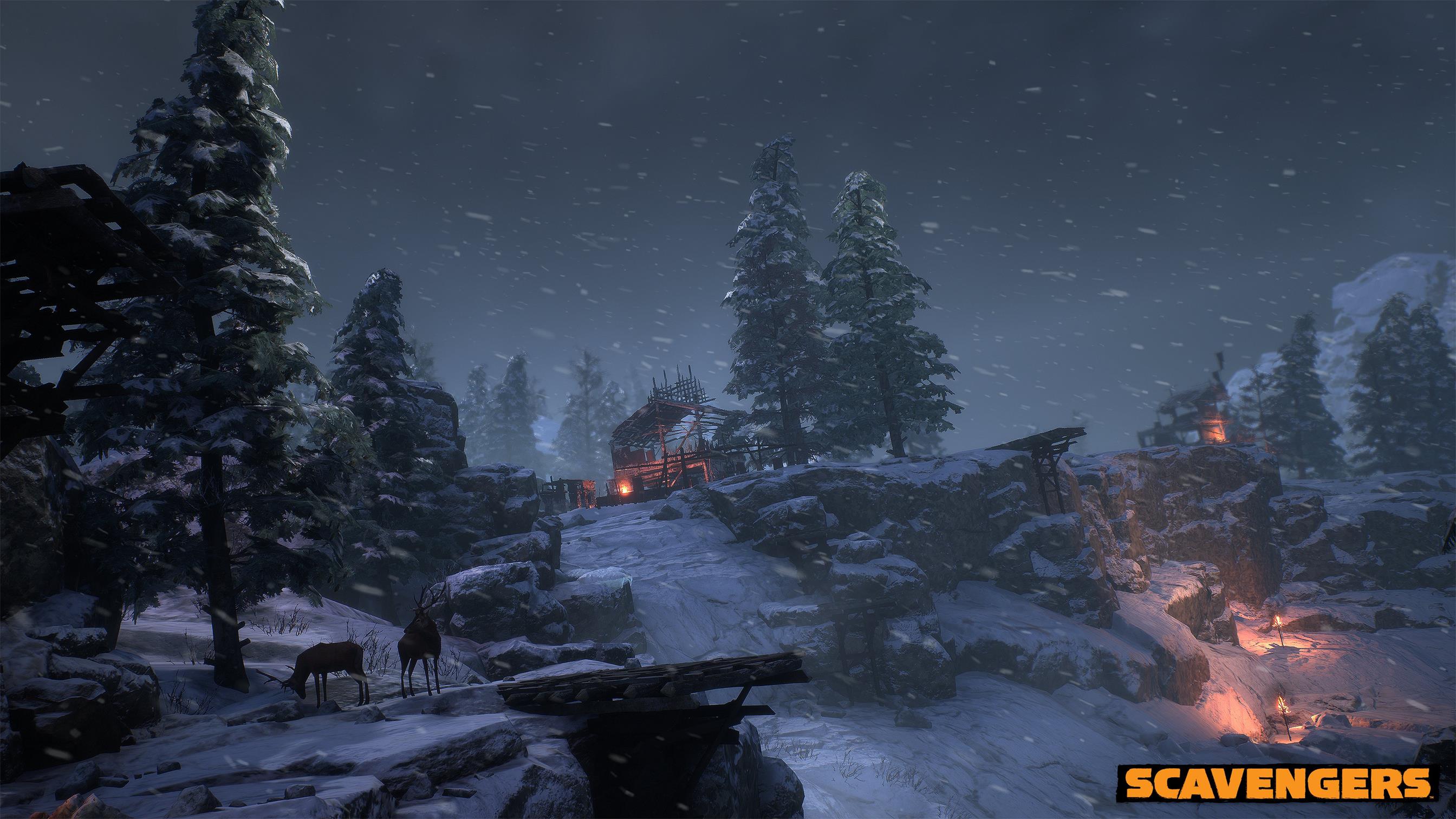 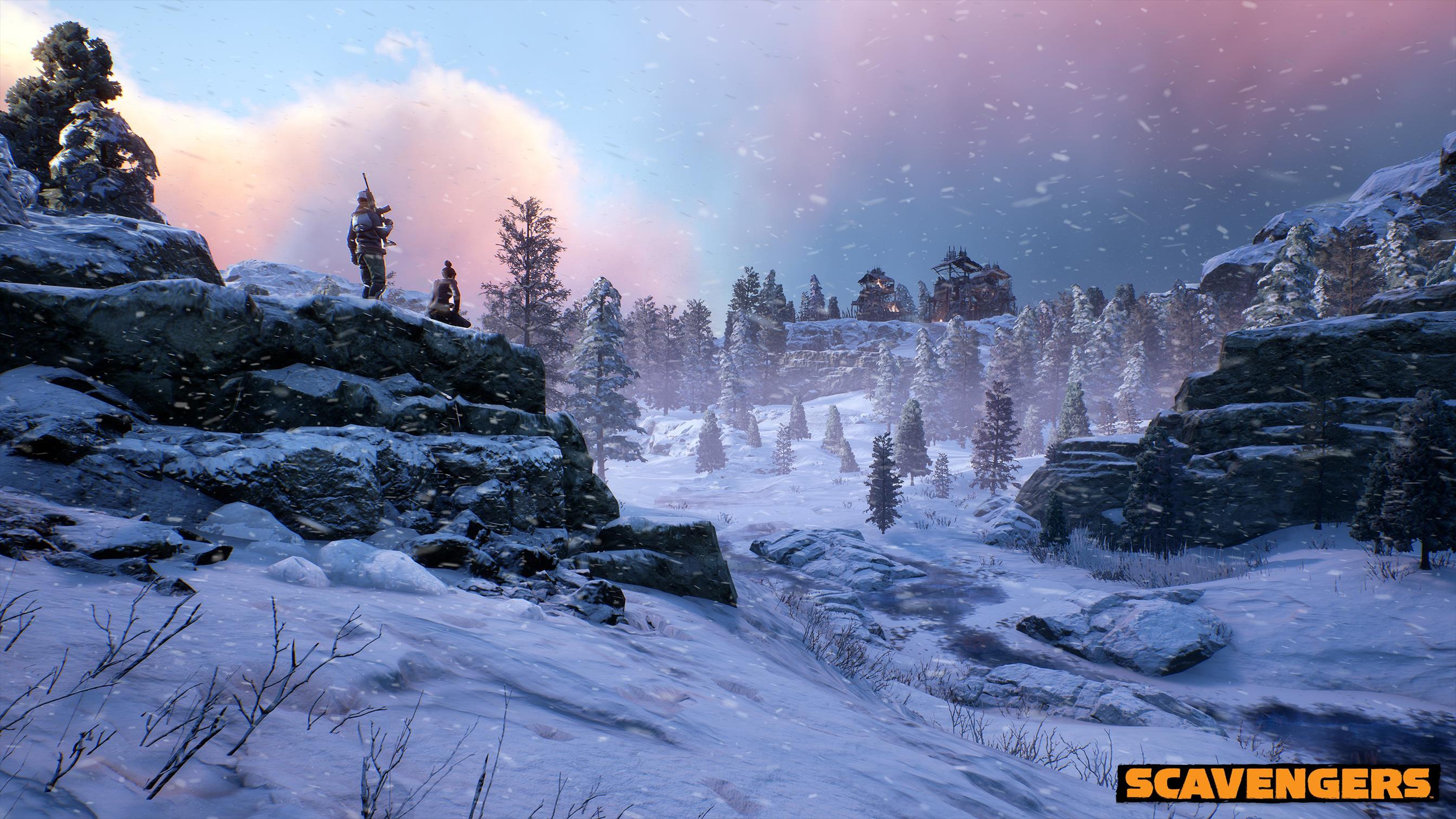