yXo: Most of my former teammates did not fulfil themselves

yXo: Most of my former teammates did not fulfil themselves ⚡⚡⚡ Esports and gaming news, analytics, reviews on WePlay! The latest news on WePlay!

Hello, dear reader! We are once again returning to the origins of esports in order to recall how it all began and what it led to. If you liked the stories from our shoutcasters, here’s another one for you.

In the early 2000s, at the dawn of the competitive Counter-Strike scene, there wasn’t a huge gaming industry – and there weren’t prominent esports organizations either. There were no big salaries, rich sponsors, stadium tournaments, media coverage. CS was a niche esports discipline for those dedicated. No one was hunting for money or glory. Only the chosen ones went to LAN tourneys at the expense of clubs while the majority paid for trips and entrance fees from their own pockets. The idea of victory over the opponent was more important than any material values.

Over time, due to the lack of any official support, many promising talents left without reaching success. They had to take a number of tough decisions and eventually leave esports. Only a few could walk the long way to the top. But should the players lose any hope because of that? 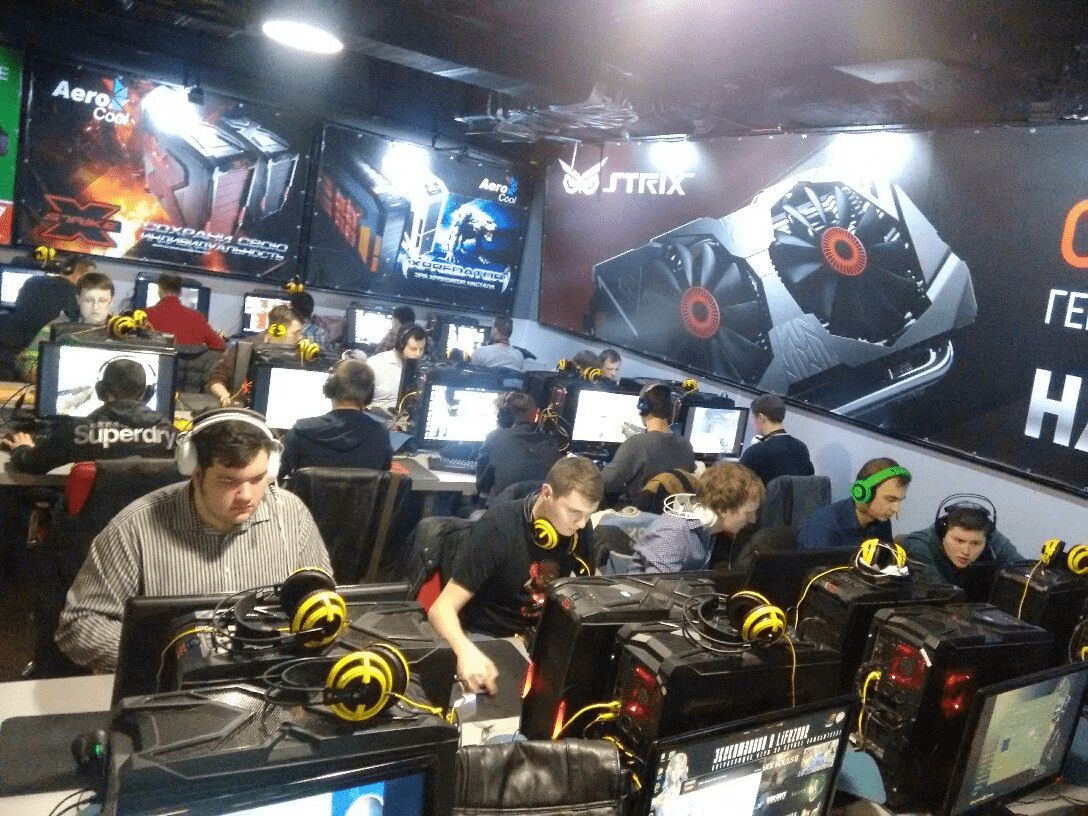 Alexey “yXo” Maletsky is the man who questions the reality of the CIS esports a lot. He’s a troublemaker, a highly positive person, and a family man. Alexey shared with us his thoughts regarding his past and the conditions in which he had to play and recalled the stories of his friends who were laying the foundation of modern Counter-Strike in the CIS region.

“The most vivid example of a successful career in CS is one of my former teammates. First, I played with him on the same team, and then for several more years, we played in various mixes, from the beginning of 2002 until 2005. His name is Alexander Kohanovsky, better known to everyone as ZeroGravity. He eventually became the creator of Na’Vi, and now he is the founder of the platform dreamteam.gg. I inherited many traits from him that helped me in my career and my personal views on esports. I can say for sure, Sasha has influenced me. 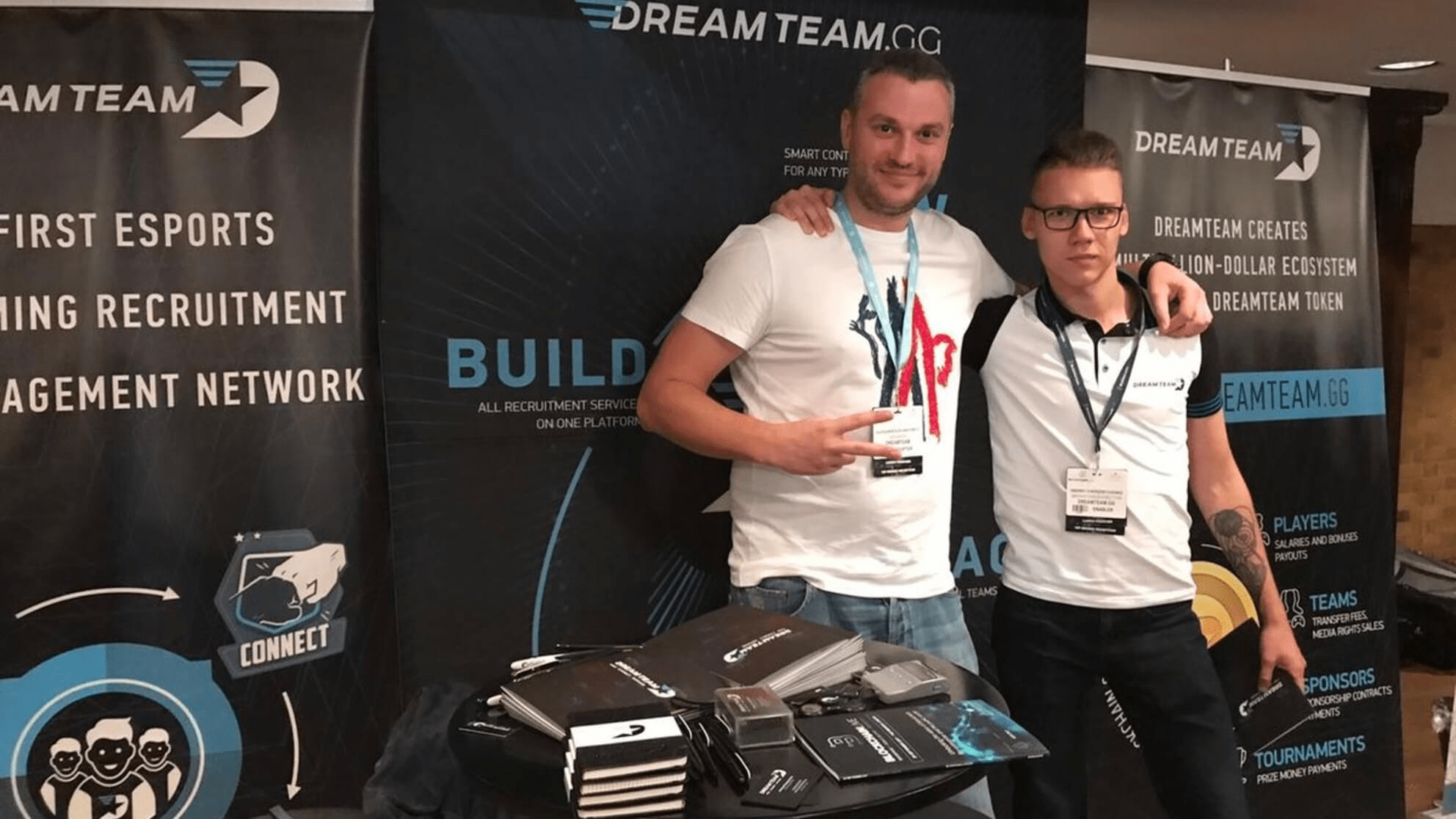 ZeroGravity is one of the most prominent examples of people who found themselves in esports and built their business. We went through a lot. There was even a story when we were taken off the train in Belarus because we were a little messy.

As for the people who could not fulfil themselves... To be honest, most of my former friends and teammates did not fulfil themselves. One of them, for instance, became a bank employee. There is a person who now lives in Baku and is a great photographer. There is a friend who went to Thailand, eventually married, and now lives playing poker at a professional level. But at one time, he was a very cool player in CS.

Most people who have played before continue to play nowadays, but at the same time, they are no longer related to esports. They did not fulfil themselves in Counter-Strike, that’s true, but only because they found out they were good at something else. Like, marketing.

I have a former teammate who, in addition to playing CS, has always been interested in visualization, creating videos and movie clips. When we finished the competitive play and only gathered on occasion, he found a job in accordance with his own interests. He got a job at the famous company Crytek and was among the developers who created the original Far Cry game. Now, there’s a high demand for his experience in the game development market. He now works at a London studio and continues to develop games. Therefore, he didn’t fulfil himself in esports, but he's built a successful career in a completely different field.

And there’re a lot of former players like him. At some point, I wasn’t really fulfilled in esports either doing completely different stuff that wasn’t related to the gaming at all. However, I kept playing games. 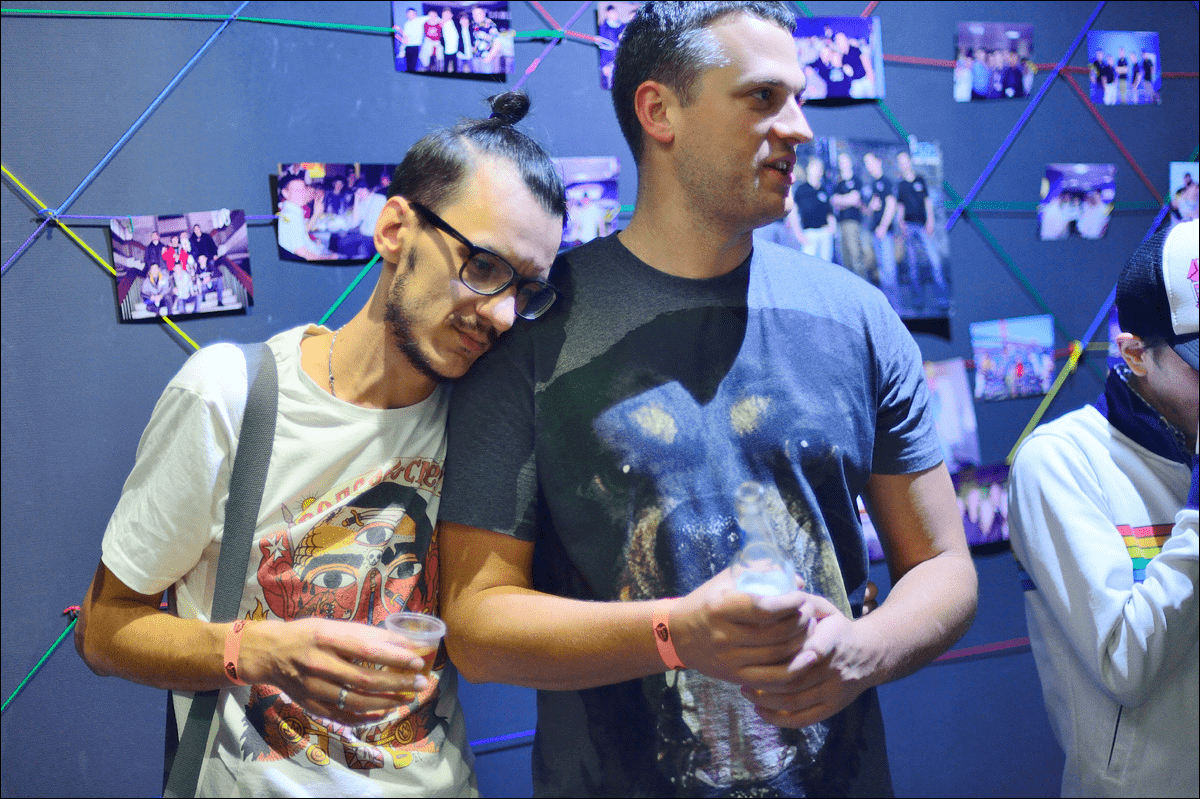 I should probably mention that there were no conditions at all for us to improve professionally when we were playing competitively. All we had was a number of internet clubs where we played with others like us. Now, everyone has a lot of opportunities whether it is a seasoned veteran or a new player. You have a great Internet connection at least, which was an unachievable luxury in our times. You now also have appropriate global matchmaking, which is a good start for everyone.

Right now, there are a number of competitive platforms, such as FACEIT, ESEA, and also the WePlay! tournament module. There’re plenty of various guides, i.e. video tutorials, for you to learn and practice independently.

As it usually happens in every other sports discipline, a hundred of contenders eventually narrows down to 2 of 3 people who can actually succeed in CS:GO. It should be clear; we can’t lie about that telling that everyone has the same equal chances to unlock their potential. It all depends on the individual skill of the person. There are more opportunities now, but not everyone is able to make use of the situation. Playing a game does not guarantee you a high salary if you do not want to work on yourself, to improve, and to train regularly.

To succeed, you need to be sincerely inspired by the game – like Sasha S1mple is. This is a great example of a player who is not interested solely in money. Here’s a representative story about him – he’s lost the semifinals at the Major but didn't give up. As soon as he returned home later that evening, he immediately started streaming and continued to train; he didn’t reflect on his loss for a second. It is worth admiration.

The current generation should understand that constant brainless shooting for 12 hours in a row in regular matchmaking is not the way to success. You need to improve and to work on your skill.”

We also have inspiring stories from our shoutcasters Yury “strike” Tereschenko and Alexander “Enkanis” Polishchuk, and you can view both of them via the respective links.