Being surrounded by rumours is a general case for popular video games, and Apex Legends is no exception. Since the release day, the Respawn’s title fueled a lot of discussions in regards to future content, and that’s a fairly reasonable cause for speculations since “Games as service,” to which Apex Legends belongs, tend to rely strongly on the flow of additional goodies and features.

Season 2 introduced a number of changes to the game’s one and only Kings Canyon map. Someone caused an EMP explosion in the Repulsor area, which in return allowed alien creatures to invade the whole island. A mysterious figure, responsible for the act, was teased in the official trailer for Season 2 by the developers, and this hacker/terrorist might actually be the next playable Legend. Moreover, he’s been leaked a few months ago along with Octane and Wattson, which gives a bit of additional credibility to the following speculation.

As we’ve pointed out, Crypto is a hacker who caused the EMP explosion in the Repulsor area. His image was initially leaked back in March on a character selection screen packed with unannounced Legends. Back then, the character was portrayed as a male hero with dreadlocks, a green suit, and a metallic jaw. The image below also featured the aforementioned Octane and Wattson who successfully made it to the game.

After that, the character was referenced and leaked a few more times. ApexLeaksNews datamined some files related to Crypto once again confirming that the devs were at least considering adding him:

Moreover, the character is also featured on one of the official concept arts for the game. The image is well detailed, and there’re other Legends so it’s unlikely to be a simple placeholder. You can see Crypto in the top left corner where he is pictured on a banner: 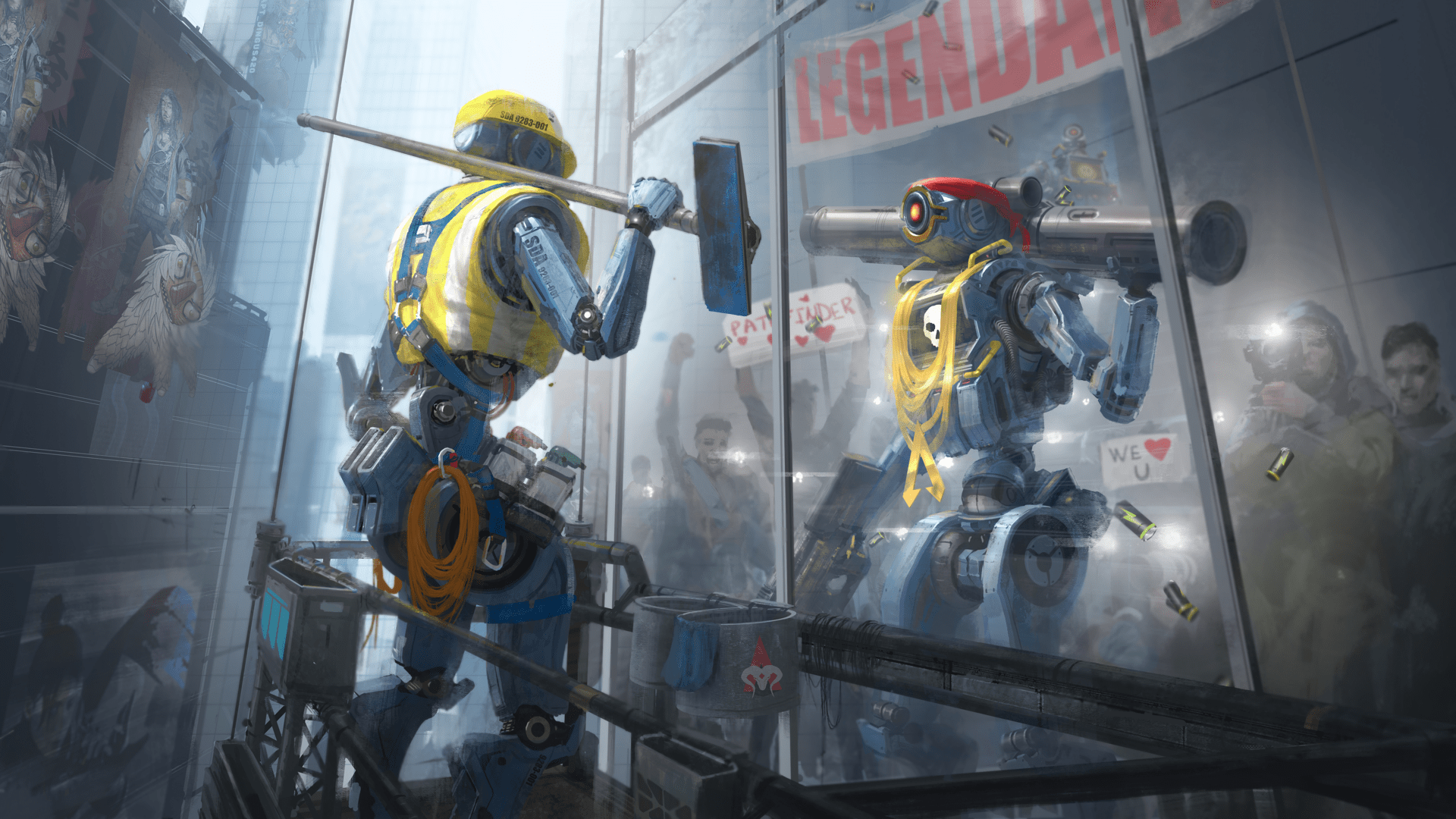 While this is all exciting, the most convincing leaks are the official ones. In the Season 2 trailer, Crypto – or whoever else the mysterious hacker/terrorist is – is briefly featured in a few short scenes along with his laptop. His hands and jacket can be seen on the first two images – the colour and overall style perfectly fits the official art with Pathfinder above. The third picture shows Crypto’s metallic jaw and short dreadlocks – perhaps character design has been slightly reimagined, but it is still recognizable. 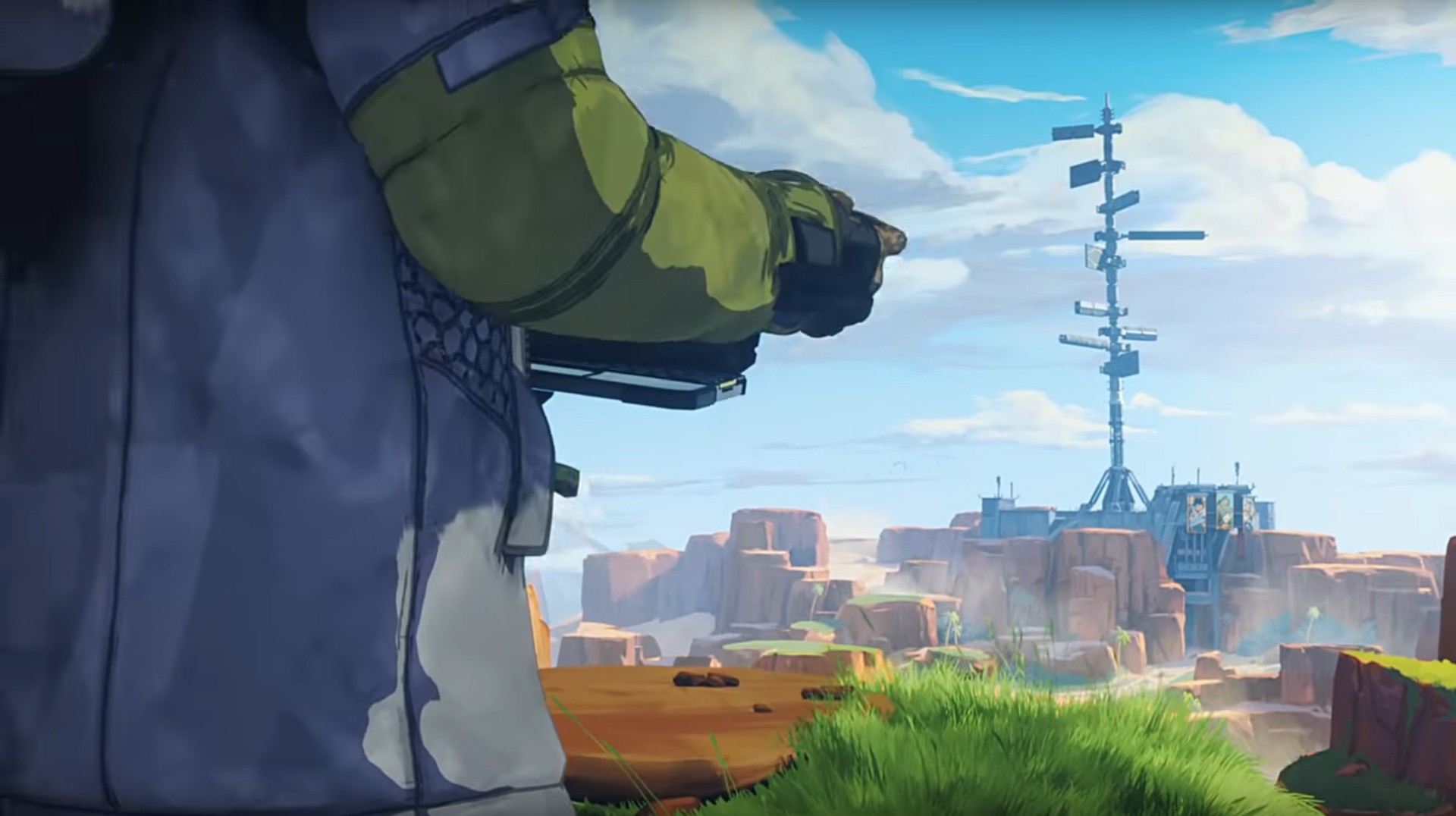 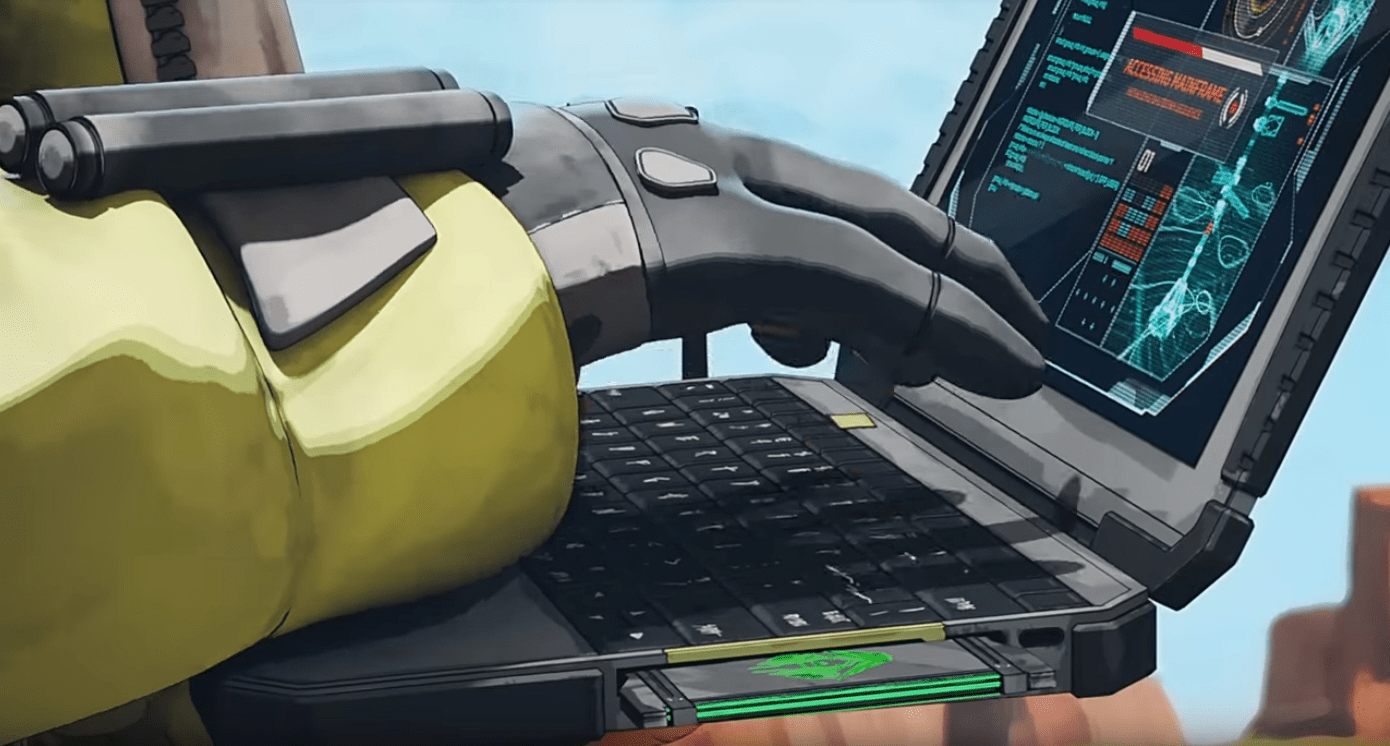 Once again, there’re very few reliable sources to build upon, but at least something has been officially teased by the devs themselves. Just recall the events of the Season 2 trailer – the EMP explosion, which destroyed the Repulsor, might turn out being Crypto’s ultimate ability. Moreover, on the image above you can see the possible icon of the ability.

We can only speculate on the core essence of this ability, but given it is indeed real, it will most likely affect all the devices on the battlefield. In other words, it will turn off Lifeline’s healing bot, Caustic’s poison barrels, Gibraltar’s bubble shield, and so on. Maybe, even prevent them from using their abilities in the first place. Perhaps, energy weapons will also fail during the duration of the EMP emitting – and maybe it will even shut down Pathfinders! That is a bold claim, but that would be so cool.

Crypto’s active tactical ability might be related to the sword he is reportedly equipped with judging by the leaked images. The fans have found a reference to the weapon and a sword block thanks to datamining.

One of the Reddit users, named 10EXP, took the previously leaked/datamined information to create a possible concept of the abilities Crypto might eventually have. The ultimate ability is pretty much the same we’ve speculated above, and the tactical one also gets in line with what we know about the character so far. 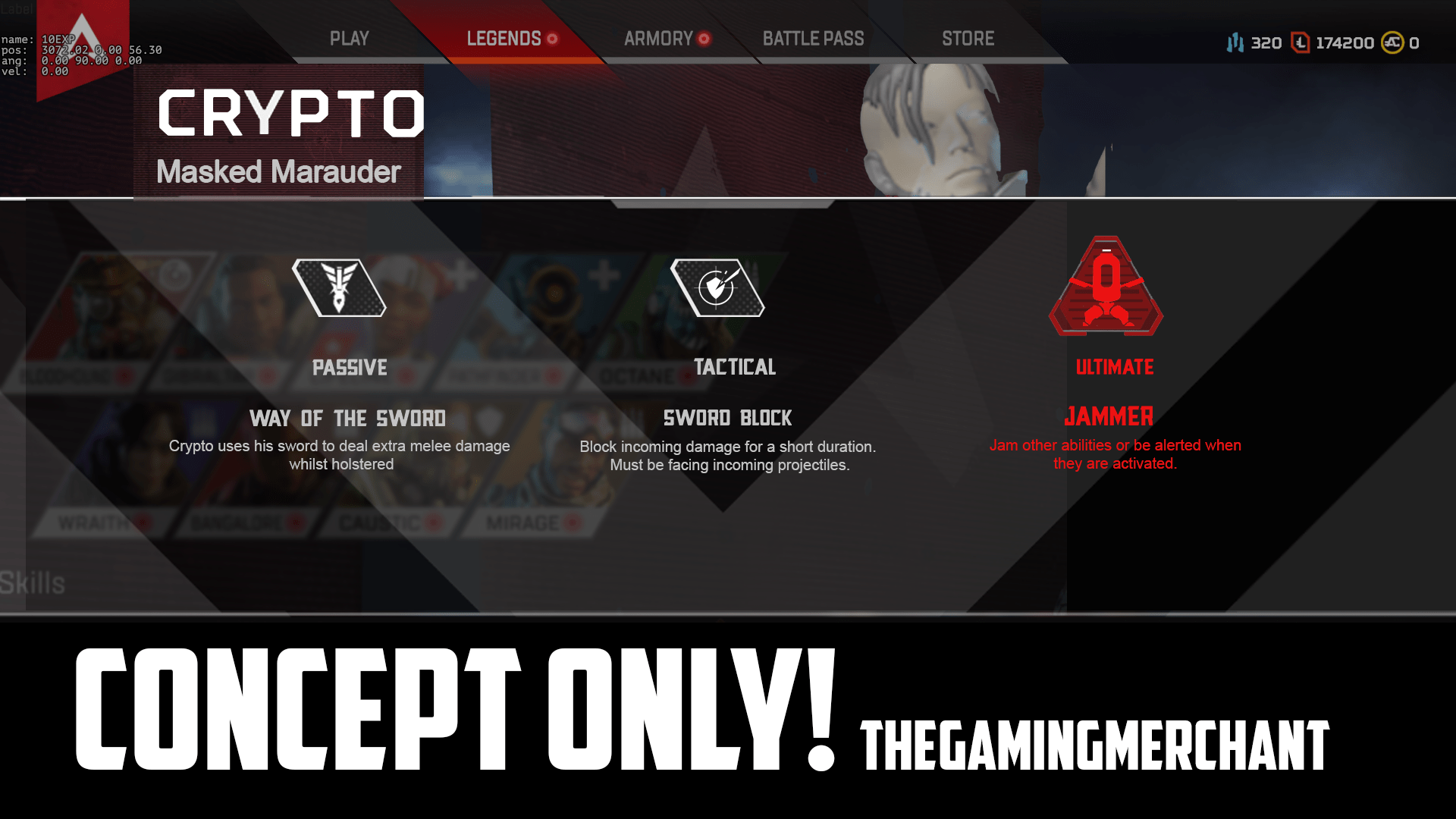 His passive is a questionable one, but 10EXP’s choice is a working solution, which will make Crypto a great melee fighter and a must-have Legend for almost every scenario since he would be able to buy a few precious seconds after the team lands and is searching for weapons with enemies nearby.

When is Crypto coming?

It is strongly believed that Crypto will be added as the second playable Legend of Season 2, and there’re at least two good reasons for that. First of all, Respawn has already teased the character in the trailer. And while Wattson represents one side of the conflict as the architect of the Apex Games, the second side is still unknown. Crypto perfectly fits the role of the mysterious antagonist who wants to put an end to the violent take on “Hunger Games” as a rebellious anarchist.

The second reason is the increased flow of content and more community-oriented approach towards supporting Apex Legends. Season 2 offers a lot more in comparison to Season 1, and this might actually lead to adding new playable Legends as well. If Respawn wants to keep a healthy community, the studio will most likely listen to the players and their desires. And the major desire is to get more content.

There might be a third reason after all – or maybe it’s better to be categorized as a hint. The official logo of Apex Legends Season 2 is the source. Take a closer look below – there’re two electric coils at the top obviously belonging to Wattson, the current main addition to the roster. Then, there’s a sword, and the only Legend known to have a sword is Crypto. Is that a coincidence?