The faces of the tournament.

We are happy to introduce our WePlay! Dota 2 Tug of War: Dire talent crew. Just like the tournament is divided between the two sides of the world, we have tцo caster duos focusing on their specific regions. 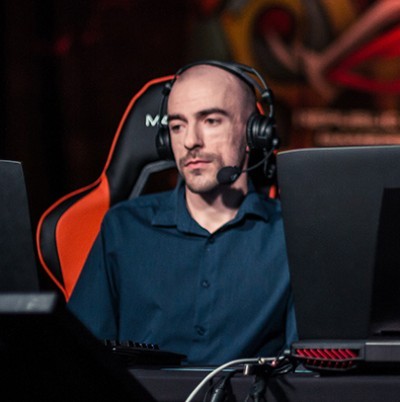 Please, give a warm welcome to Andy ‘Draskyl’ Stiles (@Draskyldotatwo), a commentator at DreamLeague Season 11, MDL Macau and many other events. His casting style and analytical mind is a powerful combo! 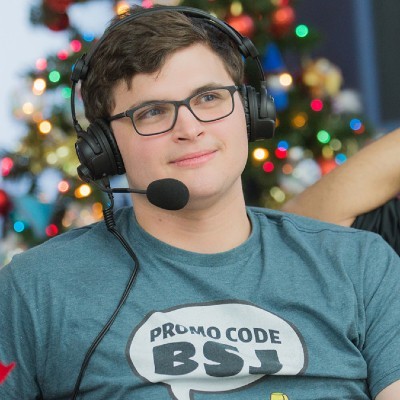 We are excited to have Brian ‘BSJ’ Canavan (@BananaSlamJamma) as our caster at WePlay! Dota 2 Tug of War: Dire. BSJ is an experienced Dota 2 player and he will be able to really tell what is happening on the battlefield. 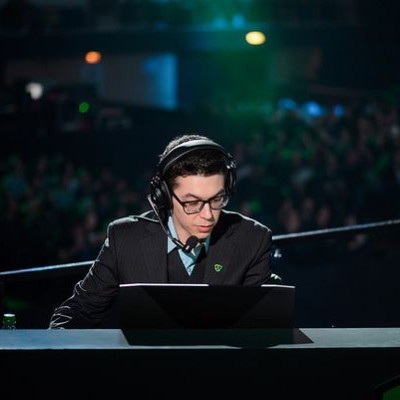 MoonduckTV is coming to WePlay! with Andrew "Zyori" Campbell (@ZyoriTV). We are excited to have such a talent on board. 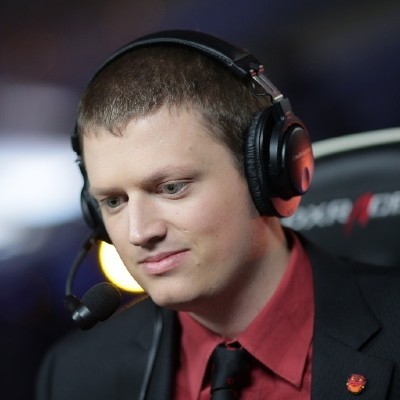 With Trent "TrentPax" MacKenzie (@TrentPax) also on board, we get a great MoonduckTV team that will carry through both hype and analysis. 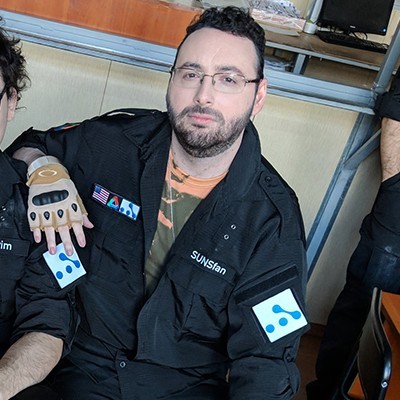 Even if Shannon "SUNSfan" Scotten (@SUNSfanTV) was not a esports veteran with vast experience, we would still entrust him with reins of the stream due to his sheer passion and love for Dota 2.

The tournament will be streamed at the official WePlay! Esports Twitch channel.

To learn everything you need about WePlay! Dota 2 Tug of War: Dire, hit this link. 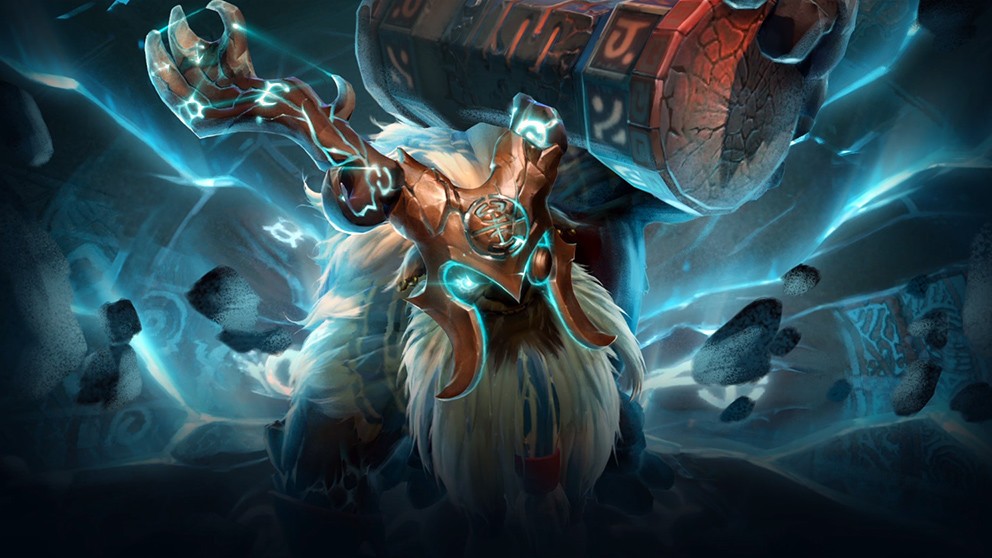 Earthshaker is treated with an exclusive Planetfall Arcana 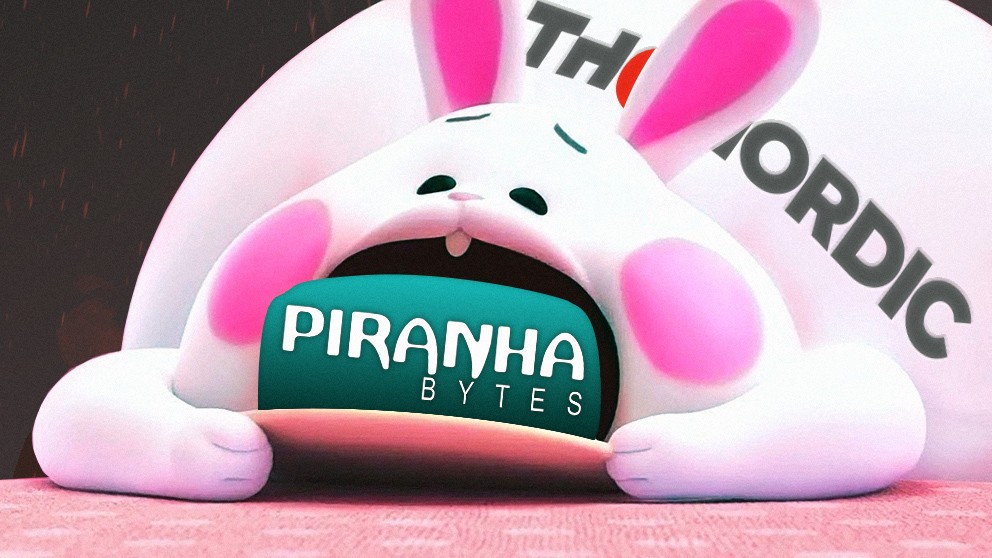 The insatiable THQ Nordic and the essence of its acquisitions