Here are your WePlay! Tug of War: Dire Champions! ⚡⚡⚡ Esports and gaming news, analytics, reviews on WePlay! The latest news on WePlay!

The following teams came out on top during WePlay! Tug of War: Dire: 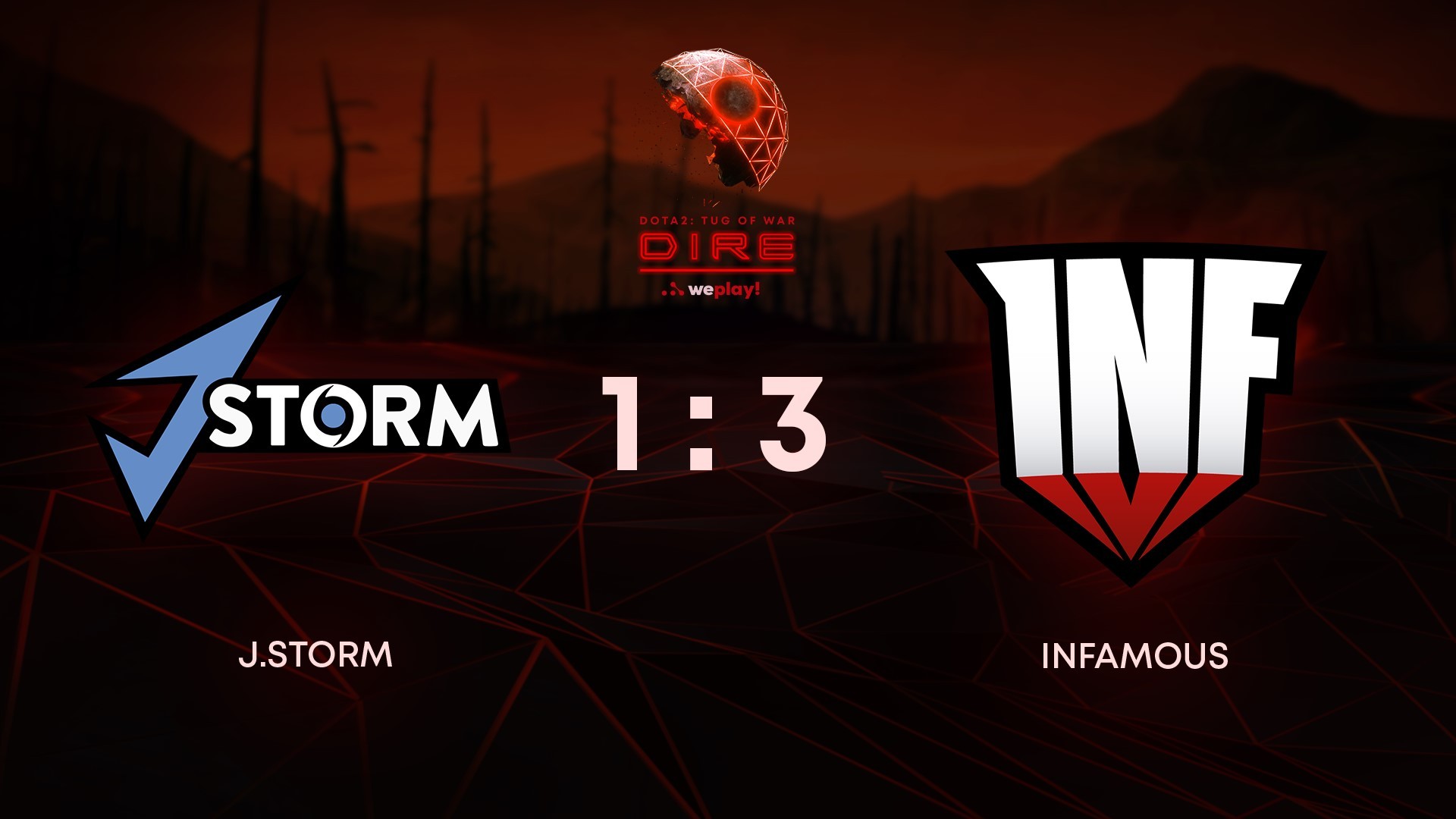 Despite a good start, the Resolut1on team was able to win only one map - the first one. The rest of the battles were in favor of Infamous, having mastered and caught their successful game. The Peruvians were better at a draft, a strategy for the game, battles for Roshan, and even individual gameplay.

We hope the incident with the server doesn't overshadow the joy of Asian team victory. Taking into account the day before yesterday's reshuffles in the J.Storm roster - the North American mix has two new players at once - this result looks the most logical.

Neon Esports vs Royal Never Give Up 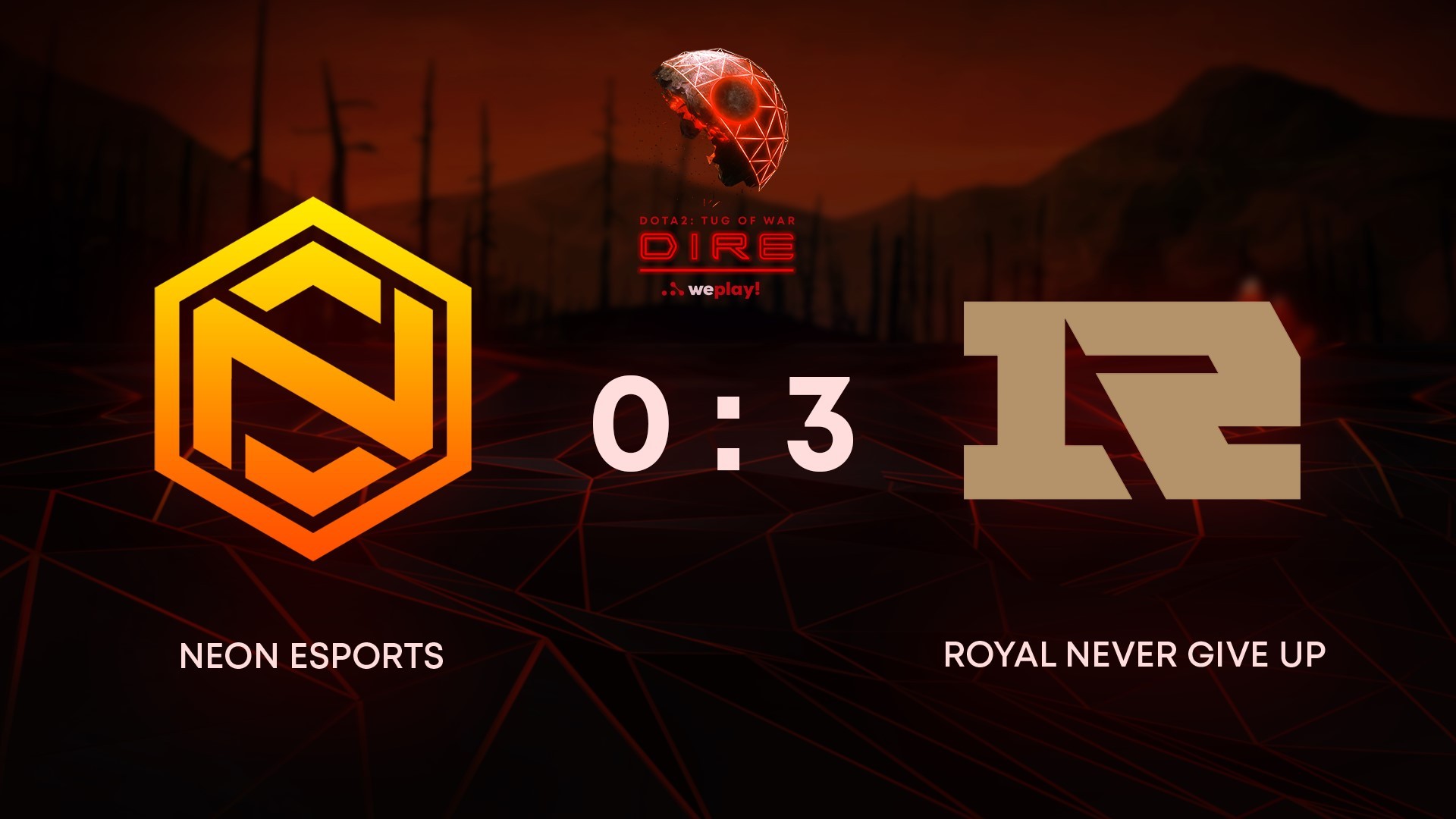 Everything ended quickly and predictably in the Asian bracket. Royal Never Give Up beat their opponent with a dry 3:0 score. The difference in the level of the game between the two neighboring regions was revealed and shown in the final confrontation. Neon Esports, not losing a single map in the two previous series, couldn't oppose anything to the strategies and the in-game excerpt of the Chinese team.

Royal Never Give Up didn't follow the meta, worked better with the situation on the map and timing for runes. They were stronger in large-scale clashes and could inflate or slow the pace of the game according to their own plan. What else could have been expected from a team that daily faces colossal competition in its native region?

Congratulations to veteran LaNm and his young Padawan Monet!

You can watch the entire stream following the link

Infamous and Royal Never Give Up — slots at WePlay! Mad Moon.

All the results from previous days can be found here:

The second championship of the Tug of War series came to an end. We are happy for the winners, turn off the alarm clocks, remove the drip with the coffee and getting back to a healthy regime. We did it!