Magic Friday night gave small finals to WePlay! Tug of War: Dire viewers - we already know who turned out to be the on the top in their region, and within a few hours we will witness the main Super Final series in the Asian and American brackets. While the coffee and energy drink vendors are counting profits, we are posting Saturday recap. But first, let's remember who became the warriors of the previous night: 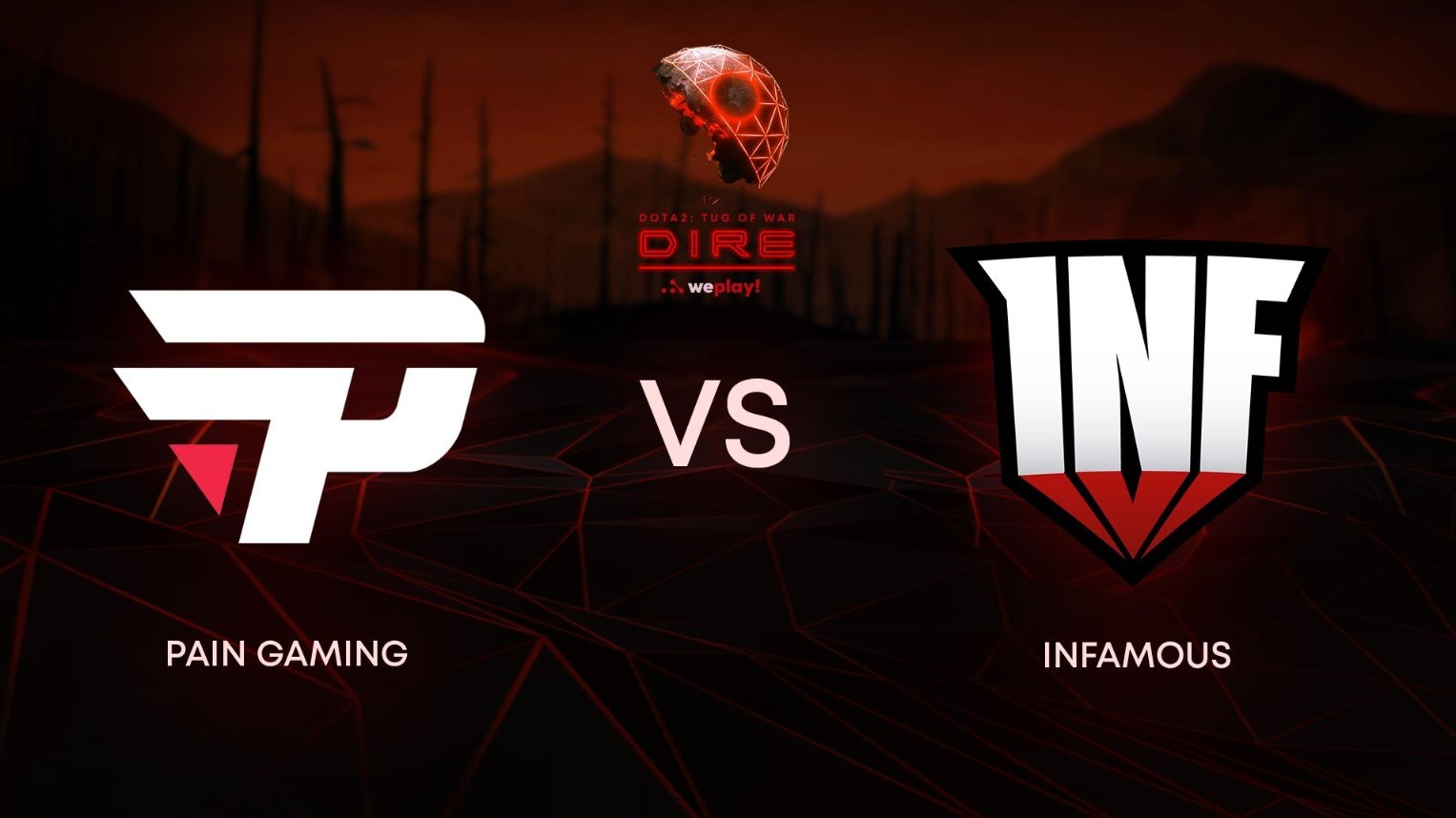 Unfortunately, the teams failed to an agreement about servers, so Infamous received a defwin and was considered the winner of the match. 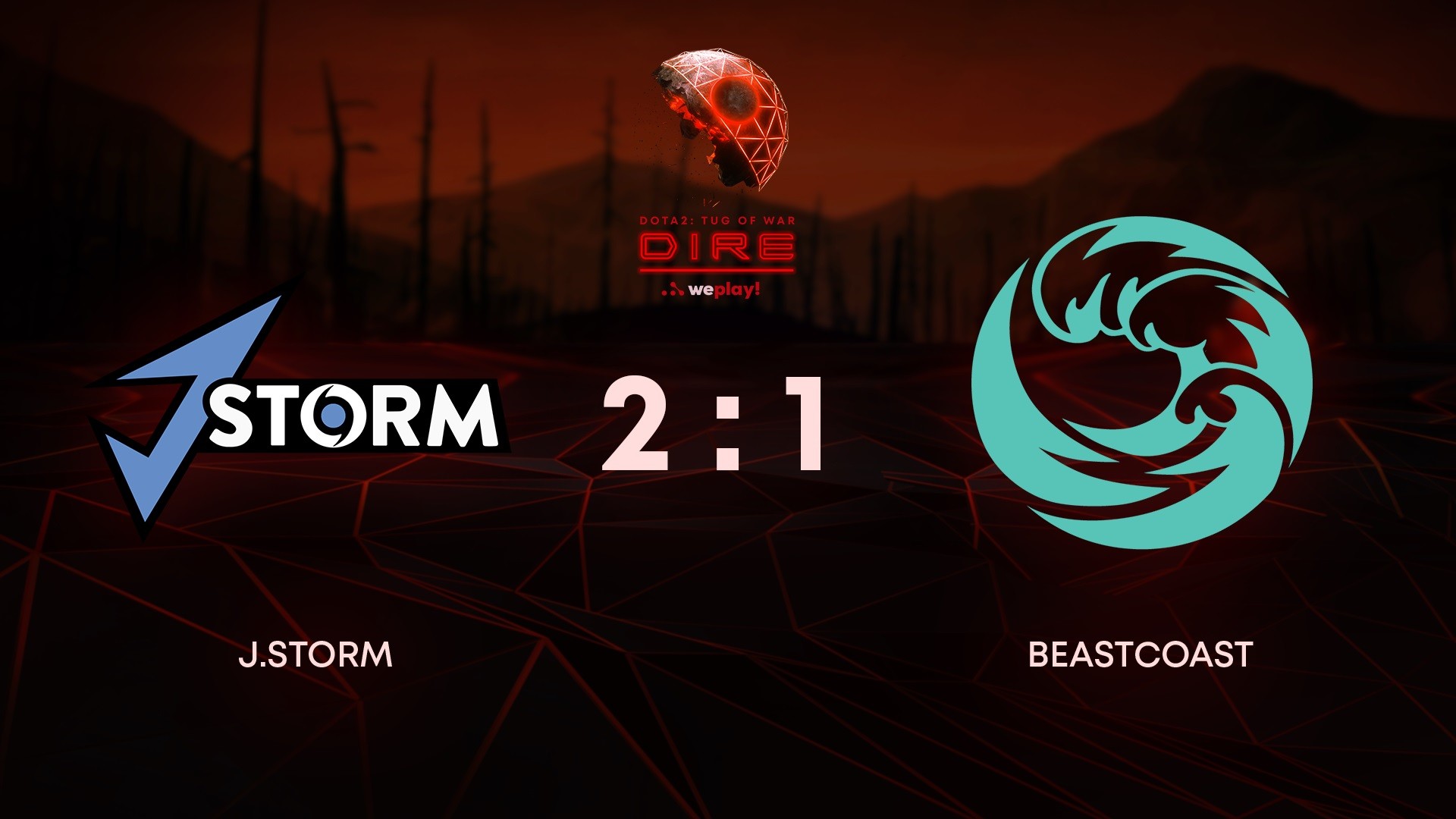 New Resolut1on's lineup successfully passed the baptism of fire. J.Storm defeated beastcoast with some problems in the tense best of 3 series, although it seemed at some point that the "dark horses" were able to knock out a more eminent opponent and reach the American Super Final.

J.Storm had an unsuccessful draft in the second map, but the North American team played to the end, "stretching" the game to a half-hour mark. But Resolut1on got Drow Ranger in the decisive meeting, the "old man" Fear - meta Sven, and Nine - Morphling. J.Storm finished the series with the score 2:1 and reached the Super Finals of the regional bracket, where Infamous are already waiting for them. Now they just have to choose the right server. 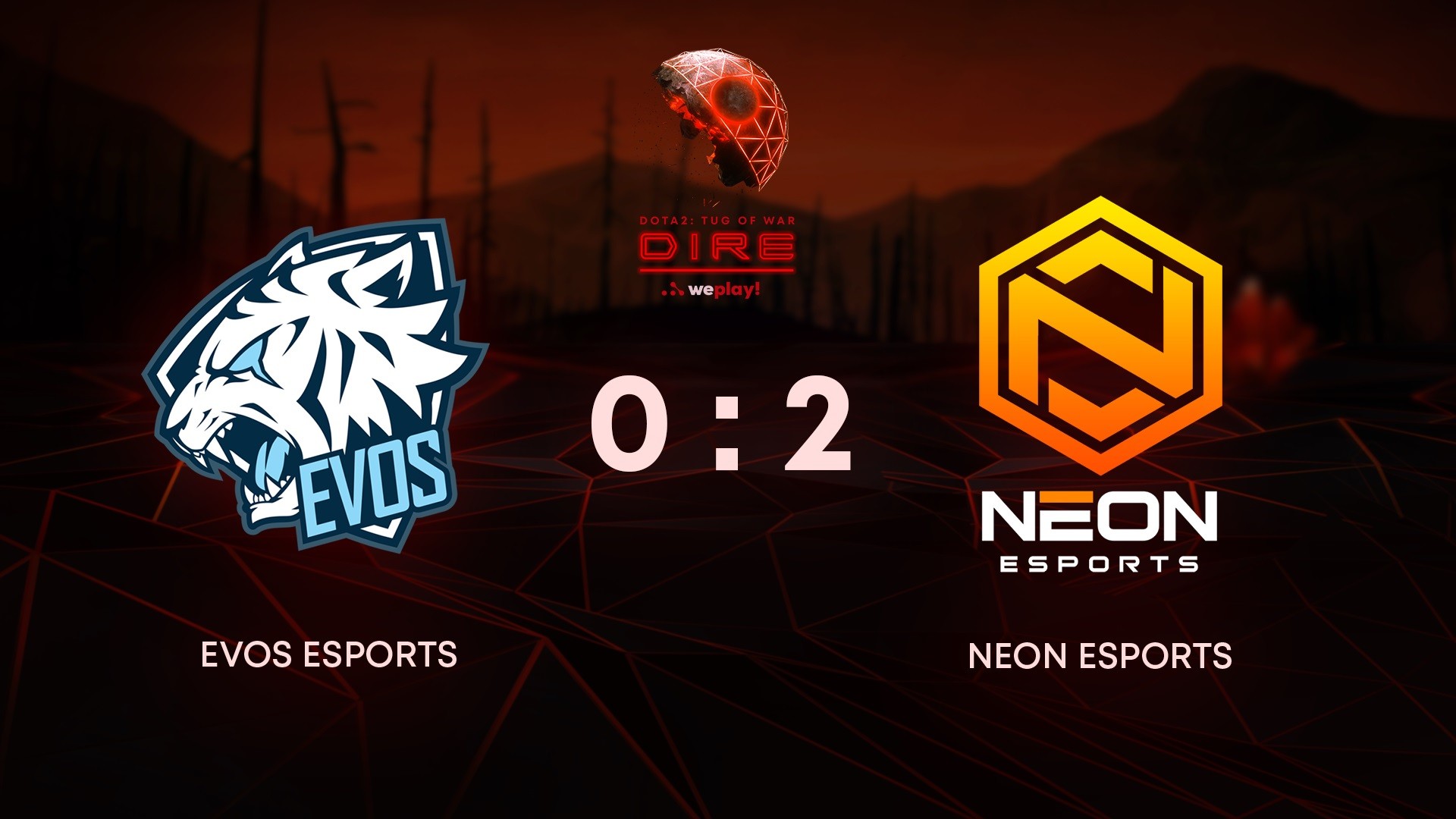 The more we watch Neon Esports matches, the more clearly we understand that the team has no rivals in their region. The next "dry" 2:0 for the Philippine team, this time EVOS Esports became the victims of the "neon" bright light. Even though Abaddon showed magic from the first map.

Neon Esports reached the Super Final of the region and will face off with Royal Never Give Up today.

Royal Never Give Up vs Invictus Gaming 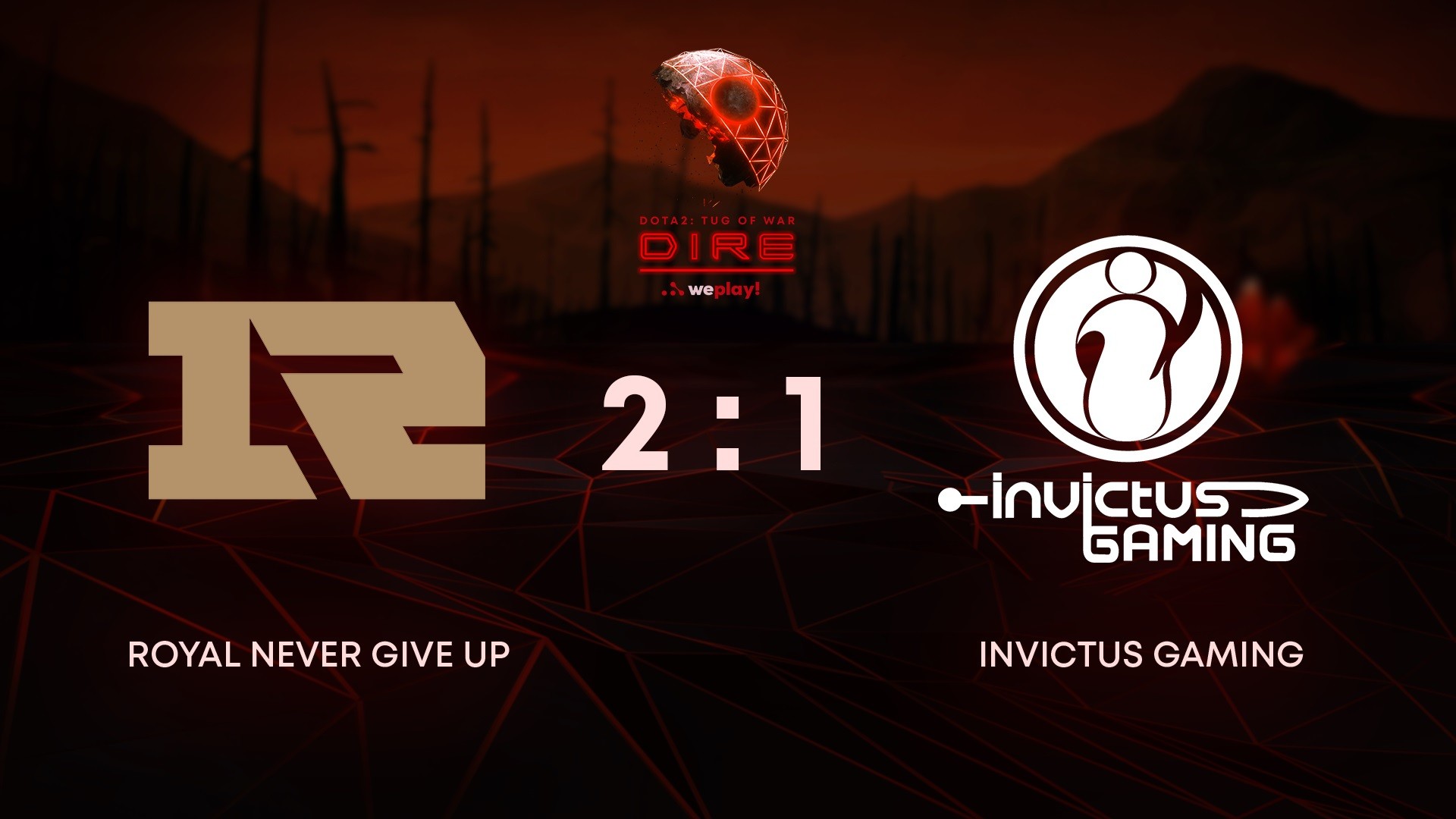 The future winner RNG started with an unbalanced draft and obviously lost the first map. Invictus Gaming was on the verge of the Super Final and a battle for the most important slot on WePlay! Tug of War: Mad Moon thanks to a spectacular fight in Roshpit.

"Unbalanced draft?" - RNG was surprised and got four melee fighters for the revenge. They chose them against Spectre, Sand King, Leshrac and the elusive Spirit Ember! The analytics immediately "buried" the team, awarding IG 2:0 in absentia, but they made a mistake. RNG played out the best comeback of the day and approached the decisive map with high morale. And they won the series - that's what it means to "never give up"!

Now Royal Never Give Up will have a champion best of 5 series with formidable Neon Esports, who got used to beat out their opponent with a "dry" 2:0 score.

By the end of the day we have the following results from previous battles: 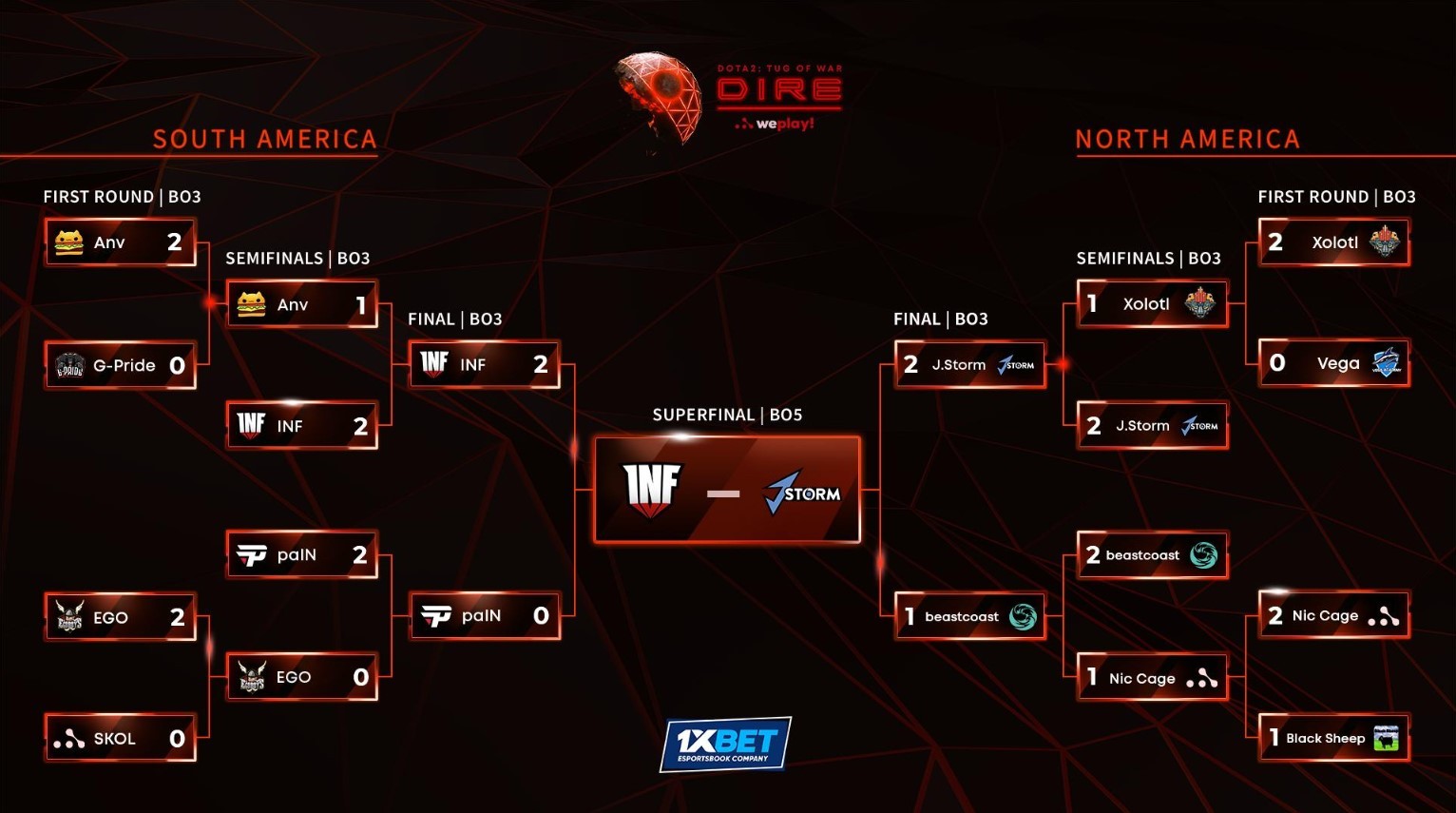 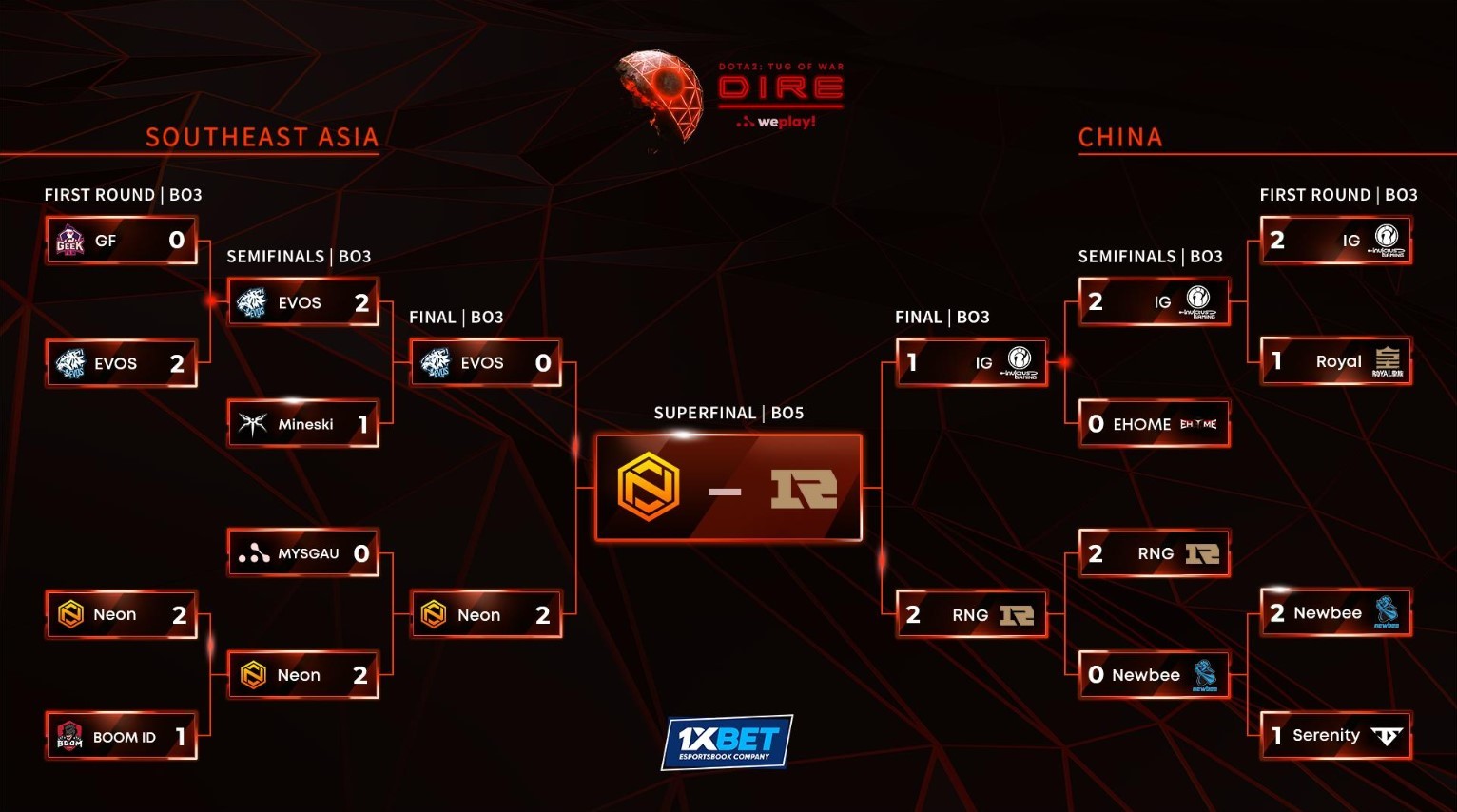