Hi, our dear friend! Today we had another level of heat on our beach party - the first day of Playoffs. We're in the middle of the crazy summer Madness and the teams are happy to be a part of it, showing interesting matches with intriguing tactics.

Faceless Void entertain the viewers with his hot dances before the show:

Only two battles in the first Round were held today, and the results already here: 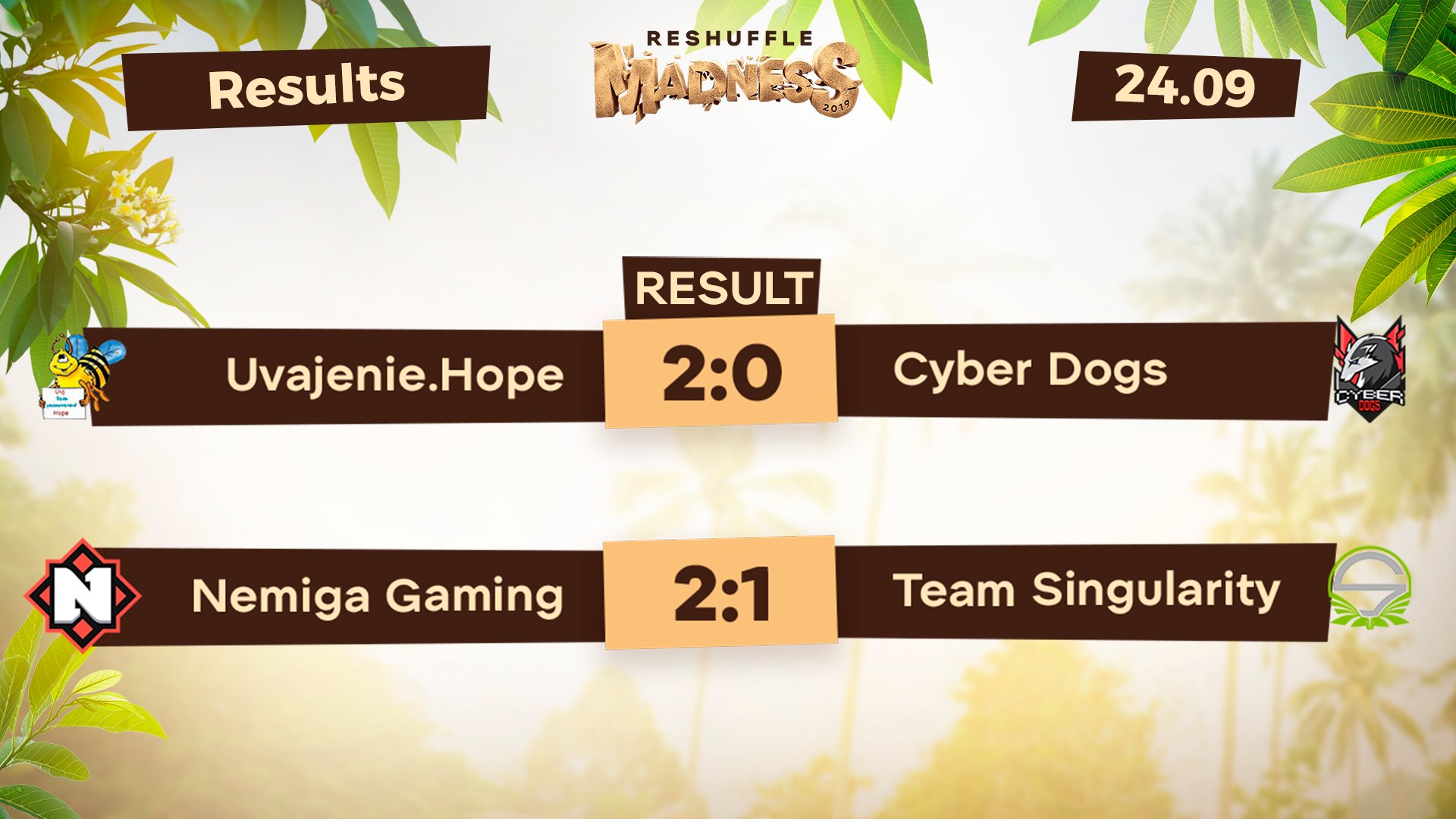 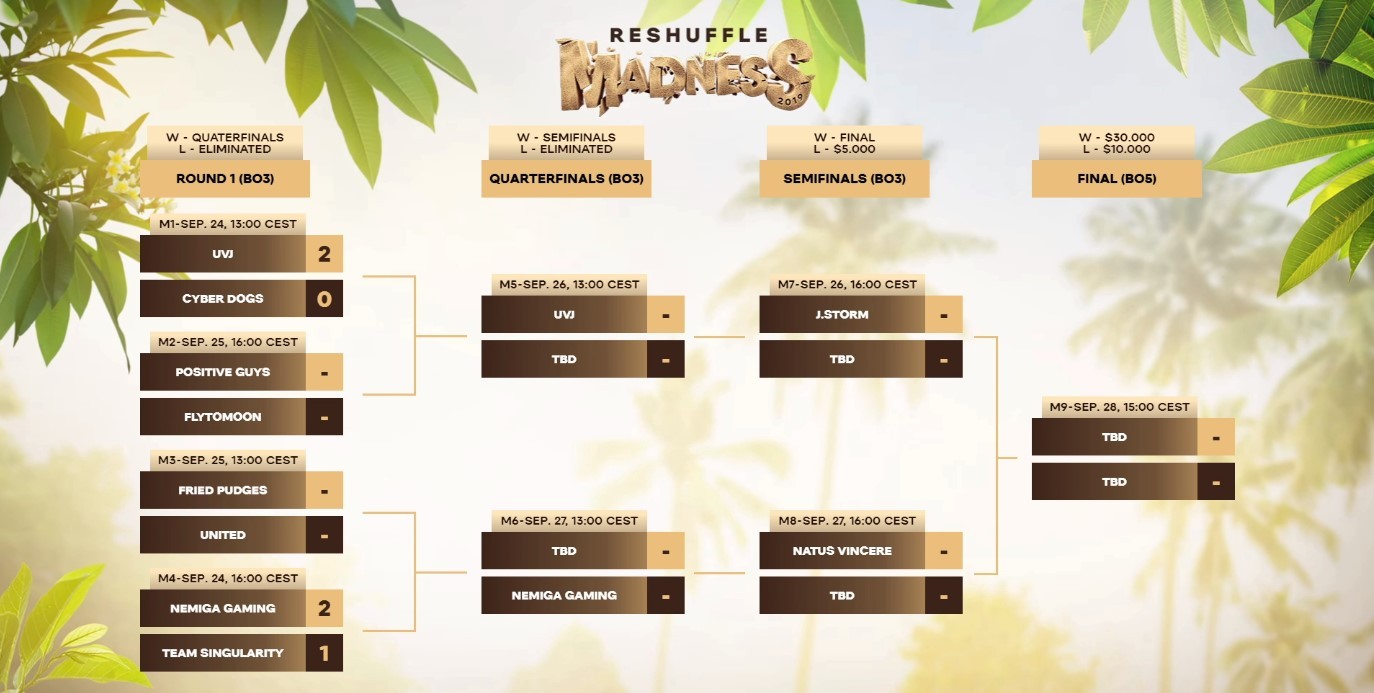 And let's switch to the brightest moments of the day: 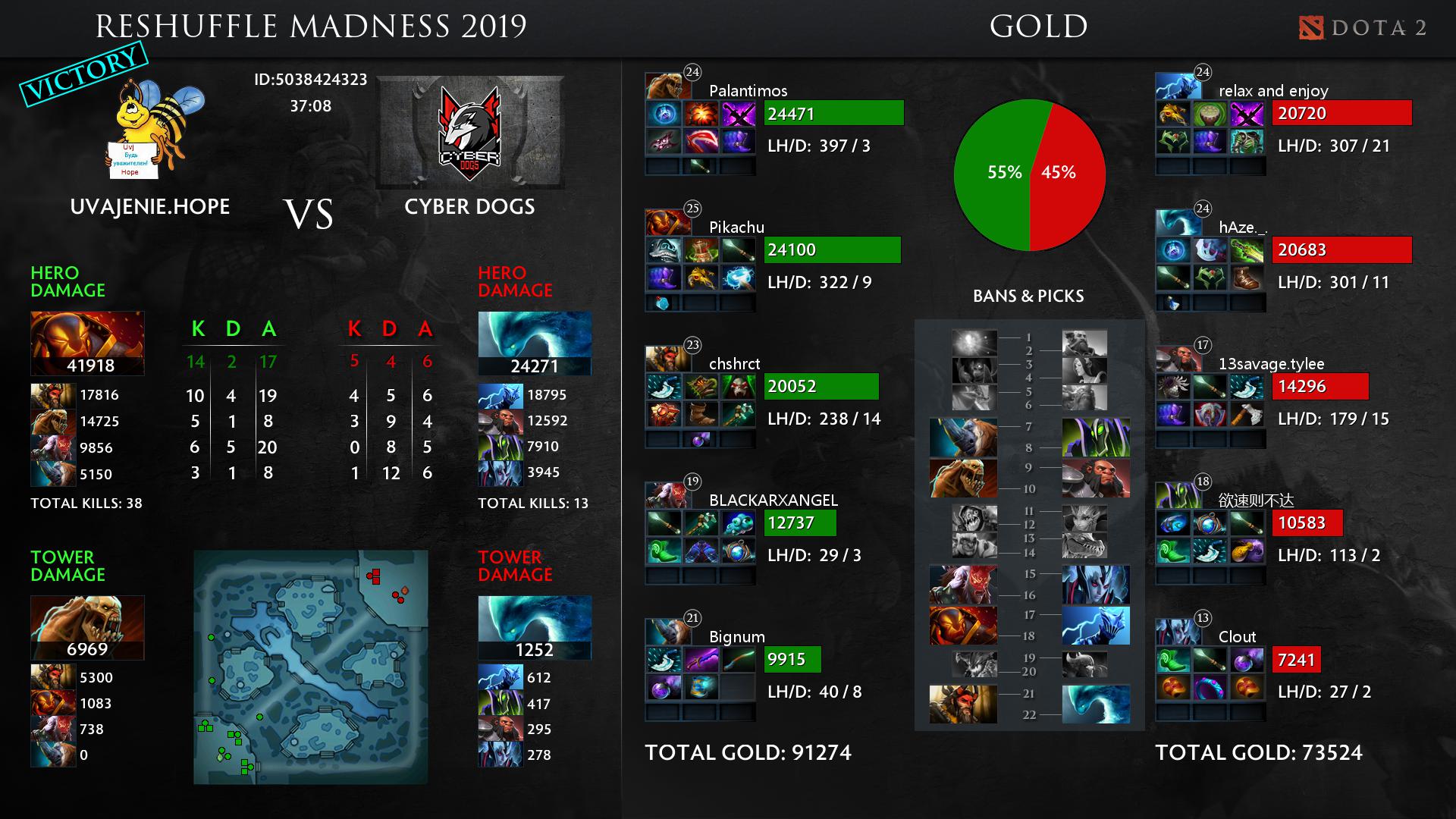 And even T1000 wanted to warm his metal bones on the beach:

A slightly yellowed card tickles the nose with an exotic aroma, white grains of sand and a ruby trace of lipstick adhere to the backside.

In the upper right corner, there is a signature: