Aloha from the hot summer WePlay! beach party! Today we had an amazing two matches, which highlights are waiting for you in this postcard below. We sadly announce that tomorrow will be the last day of our summer holidays and we'll find out the winner, who will get $30.000 and a slot on LAN-finals - Mad Moon. Let's switch to the results and the brightest moments of the day: 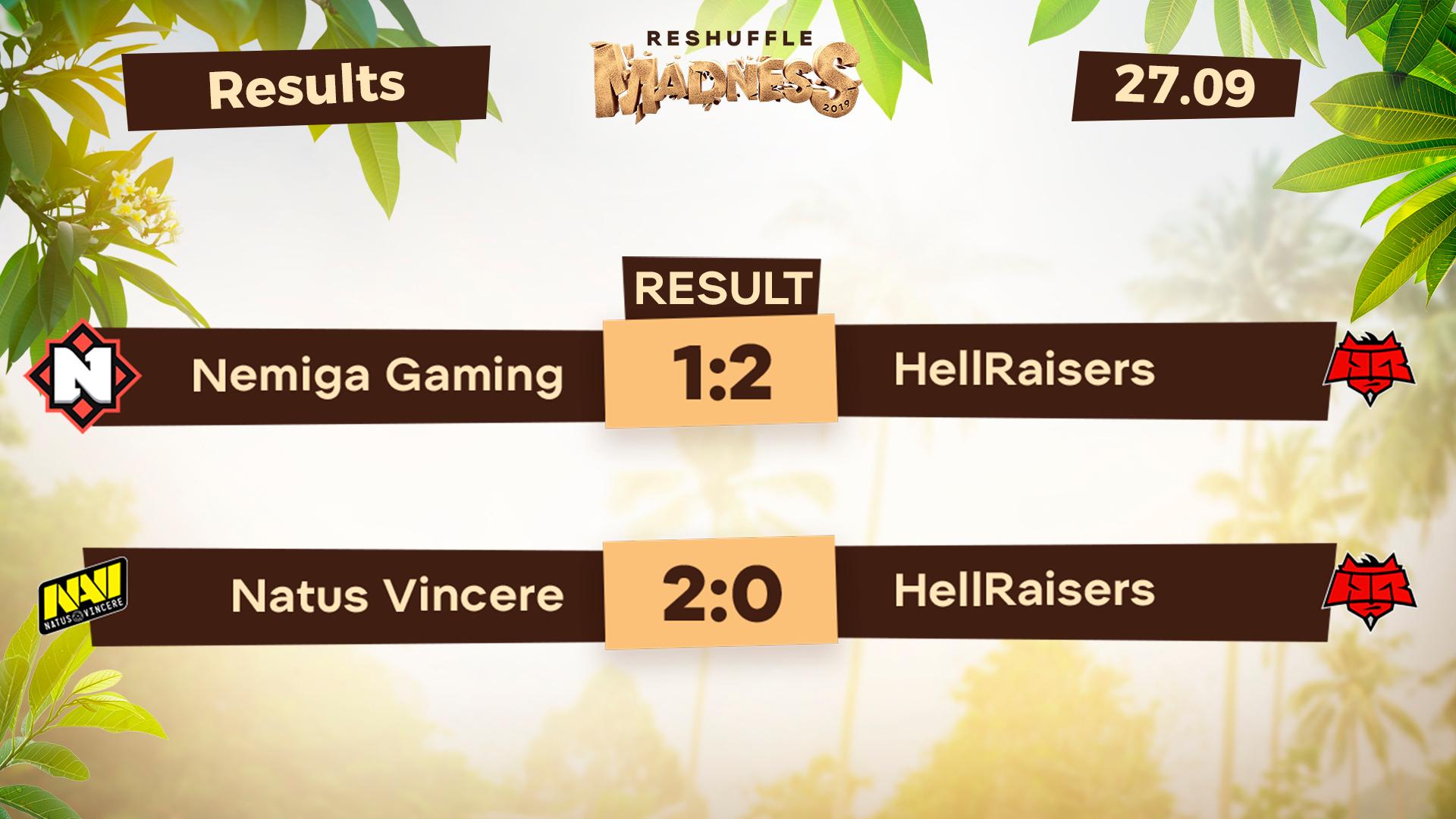 We will be waiting for you on the same place and the same Twitch channel tomorrow: