Aloha from the hot WePlay! studio! Yesterday was a bit sad: some guests have had to leave our beach party, and our studio's mascot Gorilla aka Gorillich felt the autumn blues.

But we know how to make him and you happy! NAVI will be the second participant with the direct invite to the WePlay! Reshuffle Madness 2019 Playoffs!

We would also like to show you the results of the previous day: 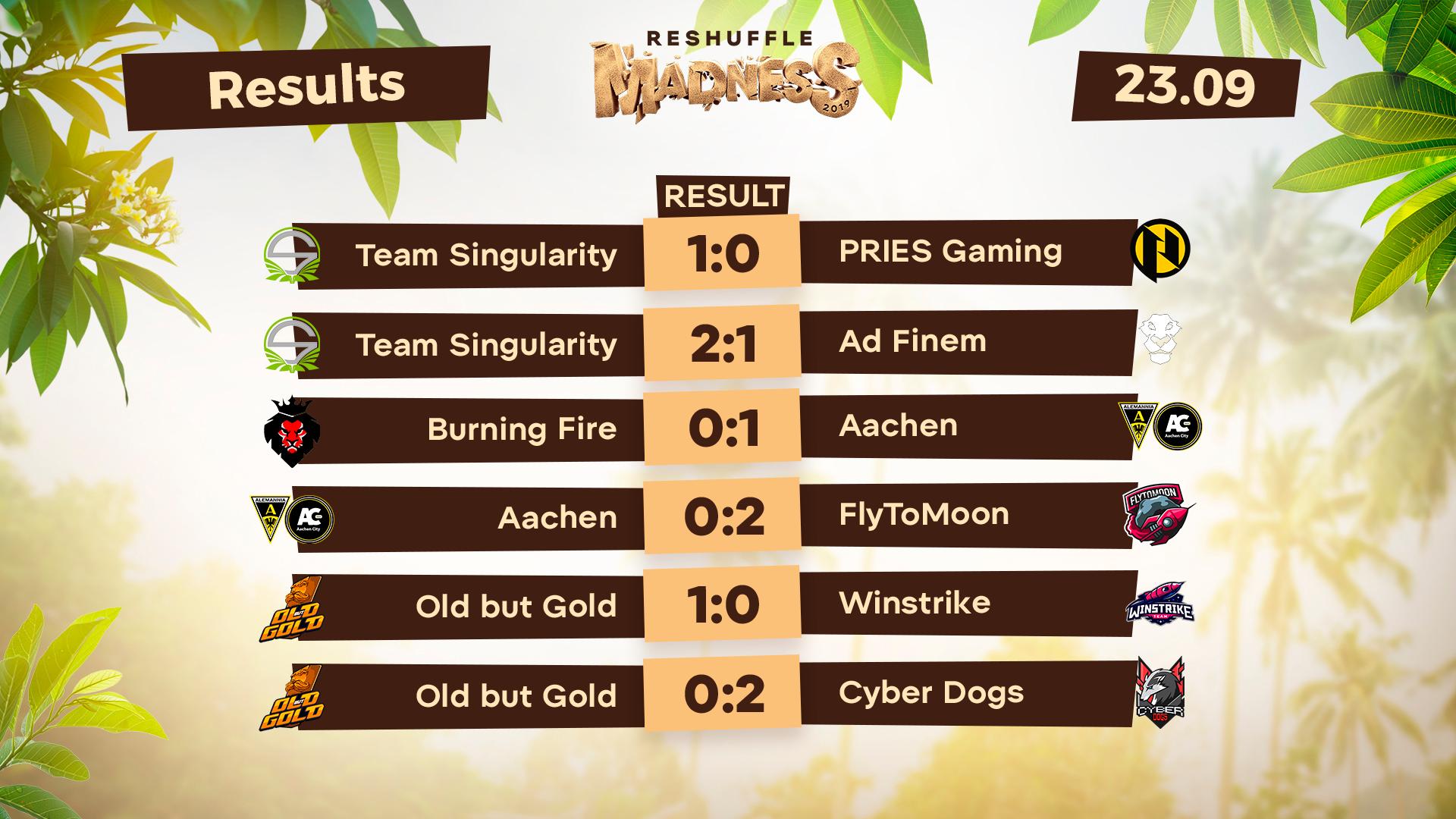 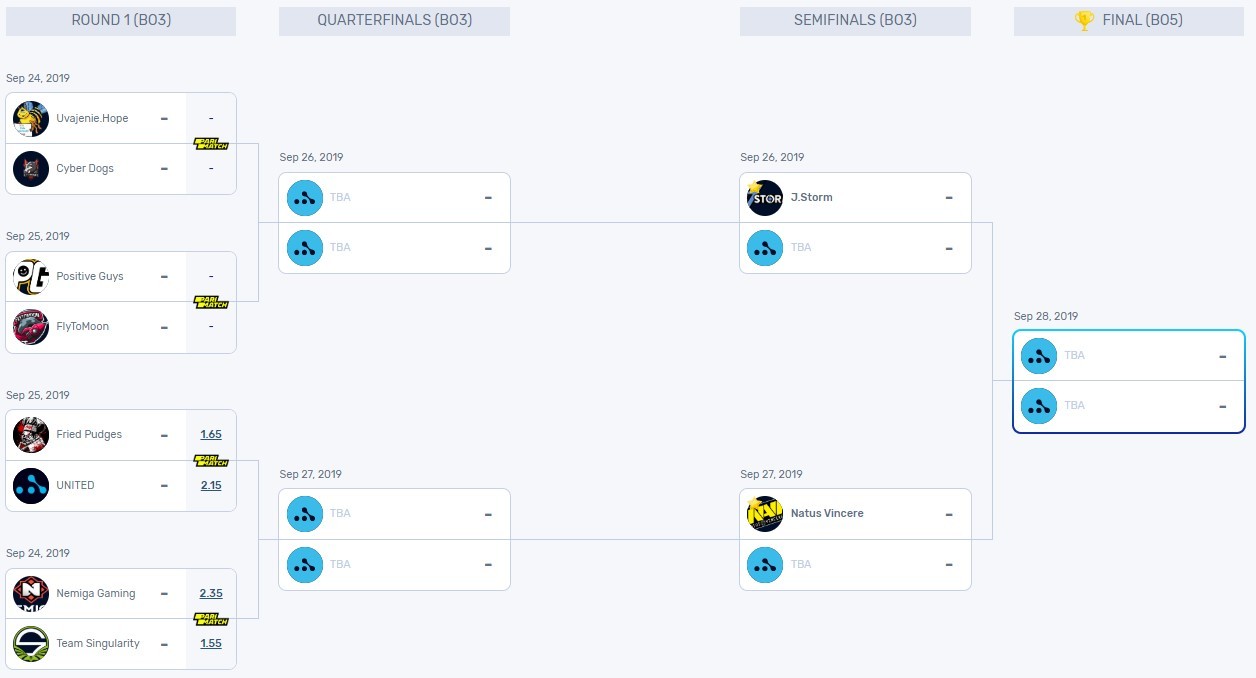 A slightly yellowed card tickles the nose with an exotic aroma, white grains of sand and a ruby trace of lipstick adhere to the backside.

In the upper right corner, there is a signature: