WePlay! Dota Underlords Open was the first big international tournament ever held in Valve’s autobattler. The event had an open qualifier bracket that consisted of over 6000 unique players, who eventually were cut to the final 16 (8 from American and European regions each).

The main stage of the tournament was taking place between August 01 and August 04, 2019 in an online format from the WePlay! studio in Kyiv. Throughout the four days, WePlay! Dota Underlords Open accumulated over 540,000 views on Twitch, YouTube, and Steam as well as a lot of positive feedback from both the players and audience. The tournament was featured by over fifty well-known endemic media, including VPEsports, Esports Insider, Dexerto, Dot Esports, and others. 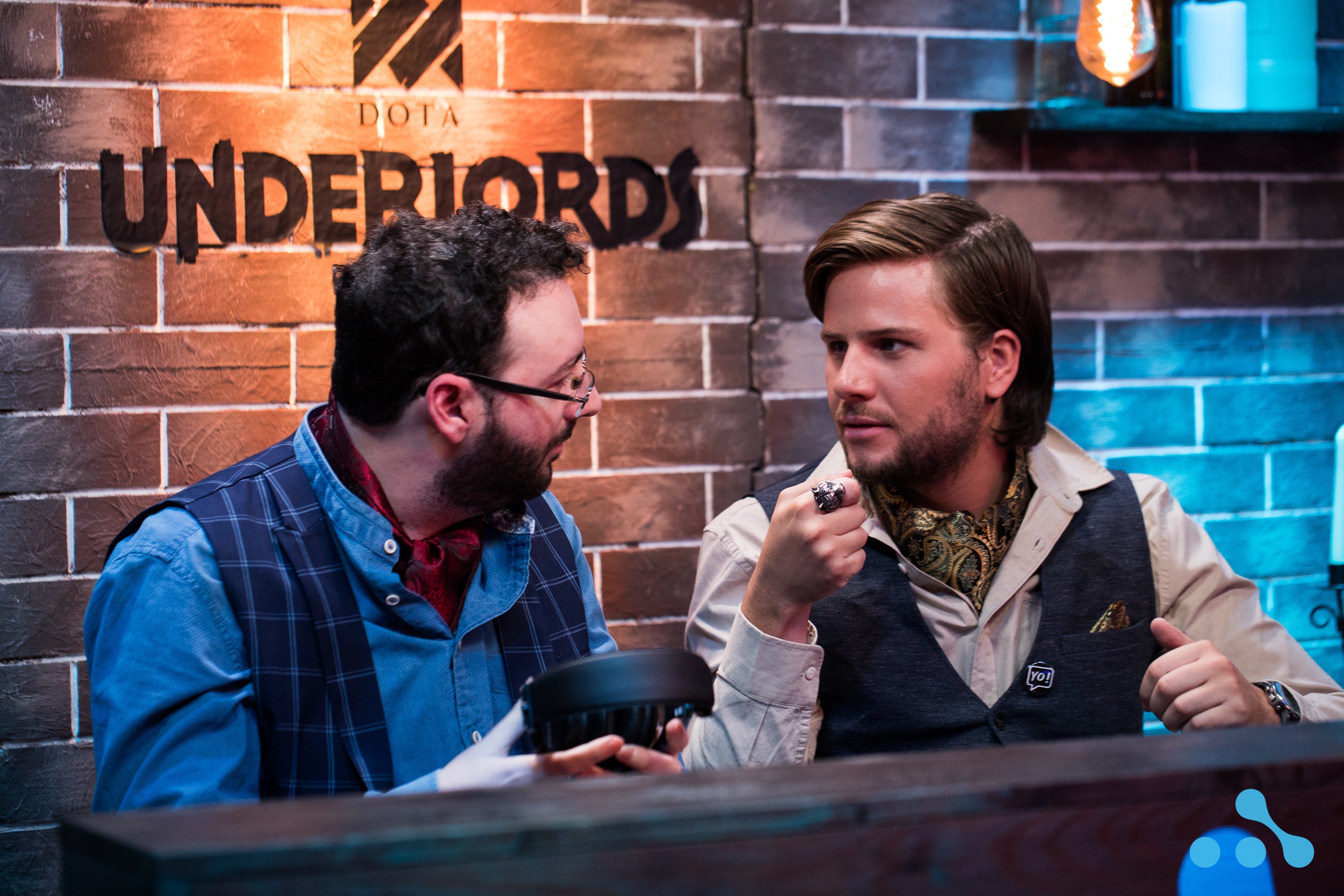 If you’ve followed WePlay! Esports before, you know that its every event has a specific theme, used to entertain and conjure unique emotions. Here is what our general producer Max Belonogov had to say about the WePlay! Dota Underlords Open theme in an interview for Hotspawn: (https://www.hotspawn.com/max-belonogov-weplay-esports-talks-esportainment/):

One of our screenwriters found a narrative showing confrontation of the gangs within the game: they battle, fight each other, and this entire action happens on a rather dark underground entourage. We thought “Hm, it resembles a shadowy backstreet club” and decided to make a tournament in syndicates theme, which was slightly hinted in key visual for the event already. We’ll add up some emotional atmosphere of clash of the gangs to the educational content of the new game. The confrontation theme perfectly resonates with the open qualifiers to the event — anyone could take part in the qualifiers and manifest themselves into the world.

Our talent crew had a great time performing for the filler content.

Autopbattlers is an uncharted territory of esports

WePlay! Dota Underlords Open was announced when there were virtually no significant international events based on autobattlers. This was a challenge for our team as by that time, no one had discovered the optimal format and practices for holding autobattler competitions. At the same time, we took a massive leap of faith since there was no definite answer as to whether autobattlers could be an esports. 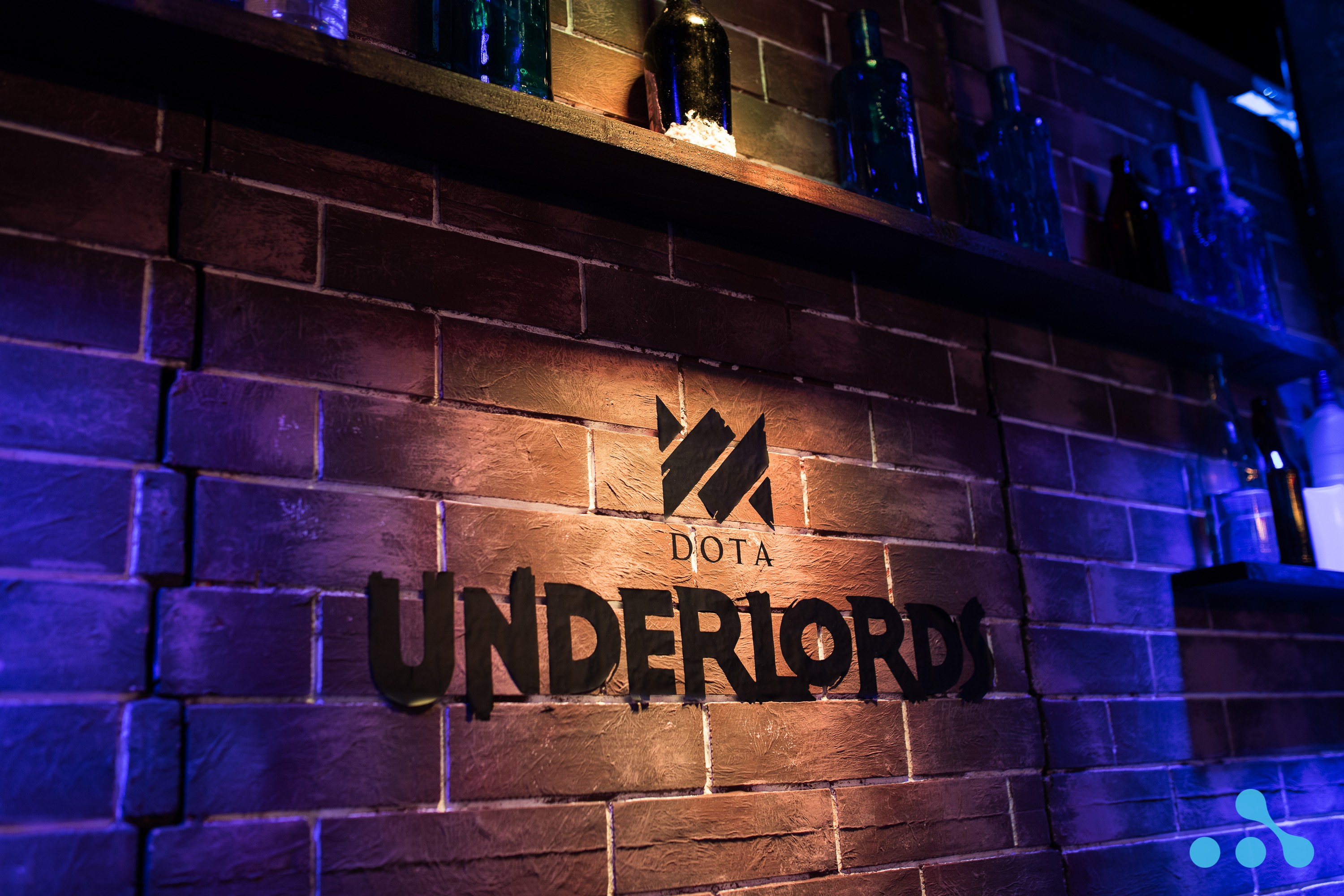 Our Head of Esports Evgeny Lukyanenko shared his thoughts on this topic with ESTNN:

As for me, autobattlers can easily find their niche as an esports discipline. This genre is akin to such genres as collectible card games that have a huge following. In a way, this is an offshoot genre. Sure, there are some things in the game that you cannot influence as a player, but still, according to the enormous feedback — that people left in the live chats and comments on Reddit and Discord — it’s really interesting to watch strong players compete. That’s what we’ve learned from direct feedback. It’s not just us who think so, the community thinks there is indeed a competitive element here. So, the game and the genre have the potential for growth as an esports discipline.

The results and general feedback of WePlay! Dota Underlords Open inspired our team to continue working on autobattlers, and we hope to roll out more exciting announcements soon.