A scarred gladiator falls on the sand. The blood of the enemies he killed streams over his muscles quivering with fatigue. Leaning on a jagged sword, the warrior stood up and looked around. Lifeless bodies of Chinese tigers lay sprawled nearby — they were the final test to become Arena Champions. Even in death, these predators make you feel pure horror, as the grin of yellow fangs covered with scarlet foam, powerful paws, and the muscles stiffened in eternal silence can scare the hell out of any person. Suddenly, one of the bodies moved — the gladiator immediately jumped to his feet. He exhaled, walked closer to this giant cat and raised his sword to make the fatal strike.

"Jumala takes you, damn dan brat! Help me get out of here, or I will do it myself and kick your skinny ass," — the body grumbled, and a muscular arm with a blade stuck out from underneath it.

"Call me a brat once more, Topson," the fair-haired Viking said, helping the man under the tiger to get out. The two of them, limping and leaning on each other, went to search for their comrades. The Arena was roaring as it was filled to its maximum and the mob has been raging — they came to look year's main battle, where five gladiators challenged a crowd of equally ferocious fighters and monsters from all over the world. Their lives were at stake, freedom and gold were the rewards. It looked like all the gods were guarding these five — dozens of enemies filled the insatiable sand of the Colosseum with blood trying to send our heroes to meet Hades. 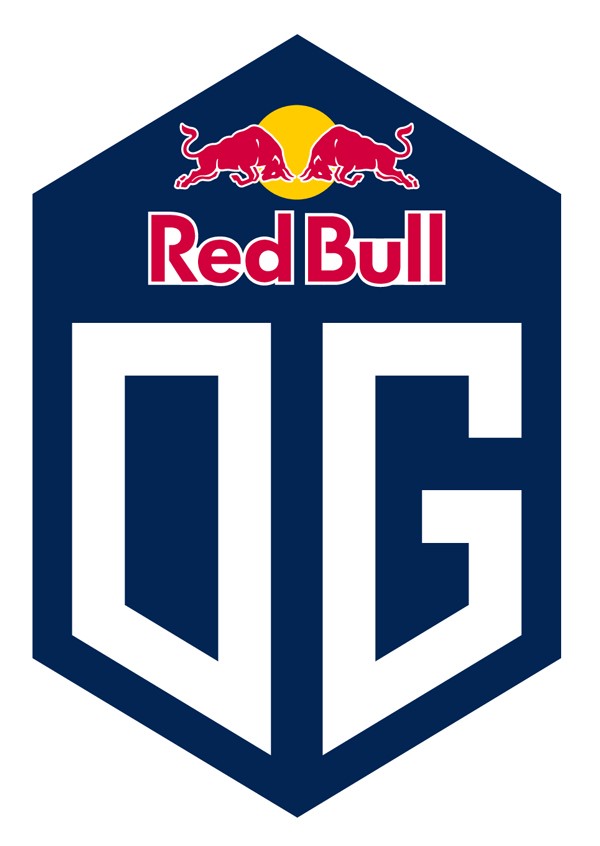 "We must find Ana", Dan N0tail grumbled. This brown and smart guy used his spear like it was a prolongation of his hand — so he became the famous madmen's main attacker. He was sitting by the wall, breathing heavily and holding his wounded arm. Next, spitting the sand crunching on the teeth, the Gaul Sebastian, nicknamed Mad, stood to his feet. He was a commander in Gaul a long time ago, but fell into the hands of the Romans — you don't have much of choice either to become a gladiator or to die in prison. Seb had paid a considerable price to get to a decisive battle of the Arena. The viewers roared even louder when the last of the Five had easily leapt to his feet — slender Gerax was people's favourite and won the battle with no serious wounds, only a few scratches. Gladiators stood shoulder to shoulder, fists pressed to the heart and shouted the traditional appeal to the emperor.

Caesar nodded graciously, ordering to tie up the newly granted citizens of the Empire immediately.  Now it was time for a well-deserved rest. 'Freedom!' — their hearts sang. 'Freedom!' — their shining eyes were shouting. Having recovered from the wounds and received gold promised for the victory, the Five headed for the main gates of Rome. They never looked back, as the gladiator's triumph had an enormous price... Their comrades betrayed them, tigers and lions wanted to kill them, gladiator schools champions, warriors of unshakable Rome and the same slaves captured in countless Caesar's conquests tried to get rid of them. They persevered. But not all.

"I must leave, my brothers. I need to get home, to my family. I don't know if I'll make it, but I can't hold a spear in my hands anymore and blot my hands with blood," — Ana could hardly hold back the tears. He did not listen to his closest friends as they wanted him to stay, threw his sack onto his shoulder and slowly wandered along the road leading to his native hearths. So it was no longer Five, but Four. The gladiators decided to stick together and set off towards the rising sun. They continued walking until a small village appeared in their sight — the palisade around it had rotted from poverty. A blind old man in tatters was standing at the gates; he held a large emerald crystal in his hands. "I was waiting for you so long," he said quietly.

You were invincible at the Arena. But another fight awaits you, a fight for glory and honour much bigger you could have ever thought of. This battle is not about killing to live to see the next day. The gods have prepared something worth interdimensional for you — a chance to become champions of another world, a world of magicians, demons and mighty warriors. Win — and the whole kingdom will fall to your feet. Win — and the way to the Mad Moon will open. Go, but take my son with you; he is strong enough to replace the swift Anatan.

A small but tightly built lad with a spear in his hand came out of the gate. He was confident and powerful — everyone felt it; he was a real fighter. The young man smiled widely and firmly squeezed Seb's forearm in a gladiatorial greeting. The old man, meanwhile, whispered something to the crystal and with a sharp movement spread his hands — the gem disappeared into the void, dragging our heroes with it. In a second they were marching towards a new sun — and the new battles at WePlay! Dota 2 Tug of War: Radiant!