The champions of Eastern Europe

Virtus Pro is one of the oldest and world's most famous Dota 2 rosters from CIS. It was founded by the producer Irina "Runcha" Semenova in November 2003.
The title "Virtus.pro" means "valor is professional" (from the Latin "Beatitudo nоn est virtutis praemium, sed ipsa virtus").

Egor is 19 y.o. talent from Russia, who plays the Carry role. He started his career path under the nickname "epileptick1d" and gained huge popularity by claiming the first spot in the European MMR ladder for core player in Fall 2019.

Danil has a Solo Middle role in the team. He is 19 y.o., the third player in the world and first in CIS and EU, who reached 11K MMR on August 24th, 2020. He played for Marlerino eSports, Vega Squadron, and Gambit Esports.

Danil joined VP.Prodigy on November 1st, 2020, and moved to the main VP roster on November 5th, 2020, along with the whole VP.Prodigy squad. His signature picks are Shadow Fiend, Templar Assassin, and Ember Spirit.

Dmitry plays Offlaner (right now in VP) and Solo Middle roles. He is 21 y.o. pro-player from Russia, who was in such famous organizations as Hellraisers, Vega Squadron, Winstrike, and Chaos Esports Club.

As the whole VP.Prodigy roster, he joined the main Virtus.pro squad on November 5th, 2020. DM's signature picks are Sand King, Kunkka, and Omniknight.

Vitaly is 19 y.o. Support and VP team captain from Moldova. He was noticed by the Dota 2 audience at FlyToMoon roster in DPC 2018/2019 season.

Illias started his professional Dota 2 career at a very young age: he played for the Comanche squad in 2017, when he was only 15 y.o.

Before joining the main Virtus.pro roster on November 5th, 2020, Illias played for Natus Vincere. Now, he plays the full support (position 5) role at VP. His signature picks are Disruptor, Oracle, and Ancient Apparition.

The International 2015 (vs Team Secret)

Team Secret was "the favorite" of the tournament at the beginning and Virtus.pro had an enormous press on their shoulders because they were the last team for the CIS region to present at TI5. That's why this match became so intense and memorable among VP fans and TI5 viewers.

The 2018th year may be considered the best year of the competitive shape of the "old" VP roster. They got four undeniable victories in major Dota 2 tournaments: ESL One Katowice 2018, The Bucharest Major, ESL One Birmingham 2018, and The Kuala Lumpur Major.

This tournament was the first official strength and stress test of the "new" Virtus.pro main line-up in 2020. Former VP.Prodigy showed decent battle against OG on all 5 maps:

Few Dota 2 fans can disagree that the Grand Finals at the Kyiv Major tournament in 2017 was the most spectacular and memorable Dota 2 match in the Virtus.pro history. And the most frustrating at the same time. This was the first Major tournament in the CIS and a separate video was even dedicated to it:

One might say: "It's not a defeat, it's a good result for the team from the CIS region!" We won't argue, but just say that everyone should re-watch these matches and see how strong and angry the players were on the battlefield. They made really good choices and played wisely. But their opponents were slightly better, and that made those results so upsetting for the VP fans.

The match between Evil Geniuses and Virtus.pro at The International 2018 became one the loudest and saddest defeats for Virtus.pro at TI. This time fans were full of hope that "the bears" could make it till the end because the team was in a good competitive shape. That's why we put this match here, in the "Defeats", despite the high result for the team from CIS.

The organization made a video about Virtus.pro at The International 2018, where players shared their thoughts and emotions from the major tournament of the 2018 year.

The 2017th year was full of ups and downs for VP — they were second at Kyiv Major 2017 and they lost to Team Liquid at TI7 in an epic series with a 2:1 score. The fight was too close because both teams were equal in skills. The last game lasted for more than 103 minutes! The score was 43:46 in Team Liquid's favor.

Virtus.pro lost with the 0:2 score in the fight against LGD. It wasn't a fascinating match, but it started the "5-6th place curse" for the Virtus.pro squad.

2019-2020 became a shocking period for "the bears" fans. The roster, which, except for 1-2 substitutions, has been almost unchanged since 2016, has ceased to exist. After the results of The International 2019 and 9-12the places, Roman "RAMZES666" Kushnarev, Pavel "9pasha" Khvastunov and Vladimir "RojER" Nikogosyan left the team in September.

Then we could see several tries to reborn the roster with different talented players, such as Egor "Nightfall" (former nickname "epileptick1d") Grigorenko and Bakyt "Zayac" Emilzhanov.

But at the end, the old "bears" vanished in November 2020th when VP.Prodigy, with the whole roster, were moved to the main team. 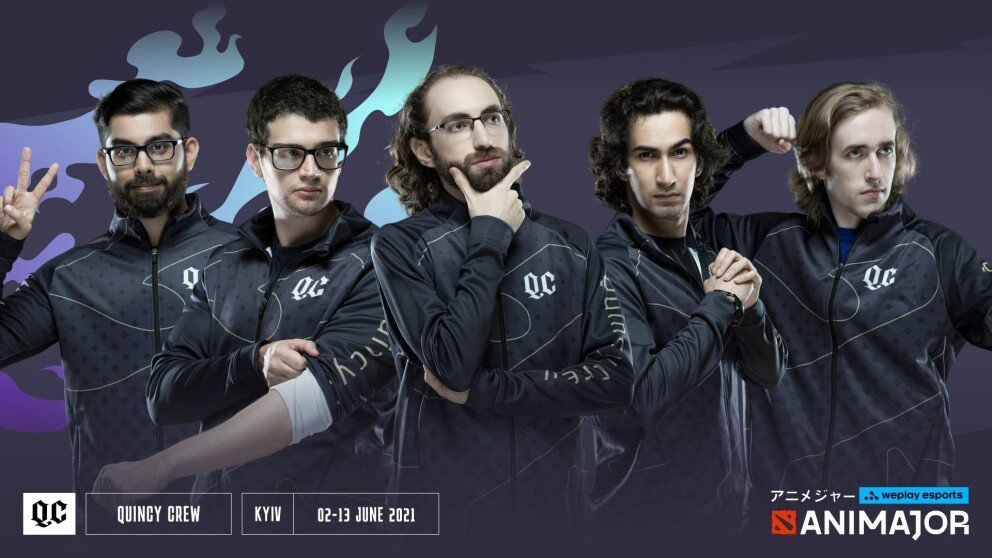 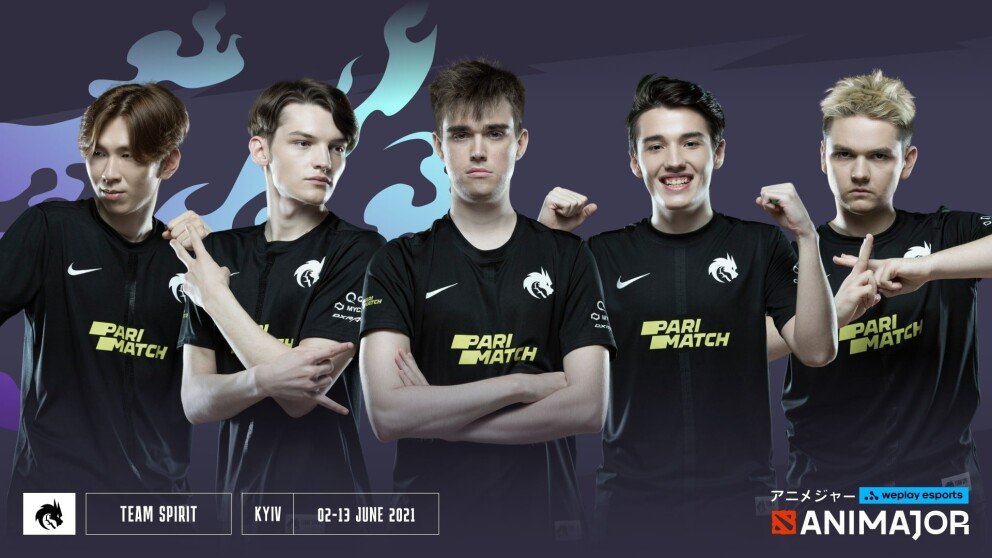