Vaseraga and Zeta revealed for Granblue Fantasy Versus

Vaseraga and Zeta revealed for Granblue Fantasy Versus ⚡⚡⚡ Esports and gaming news, analytics, reviews on WePlay! The latest news on WePlay!

Cygames has revealed two new fighters for its upcoming fighting game, Granblue Fantasy Versus. Vaseraga and Zeta will be available at launch and bring the game’s roster up to eleven.

These two characters seem to round out the game’s launch roster, as the Japanese box art shows all eleven of them standing together. The other fighters are Charlotta, Gran, Ferry, Lancelot, Lowain, Percival, Ladiva, Metera and Katalina. 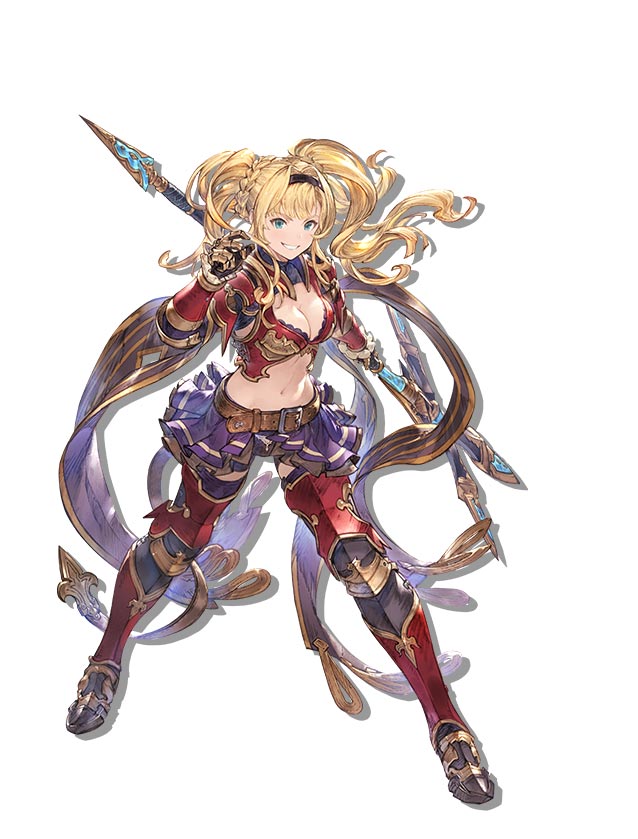 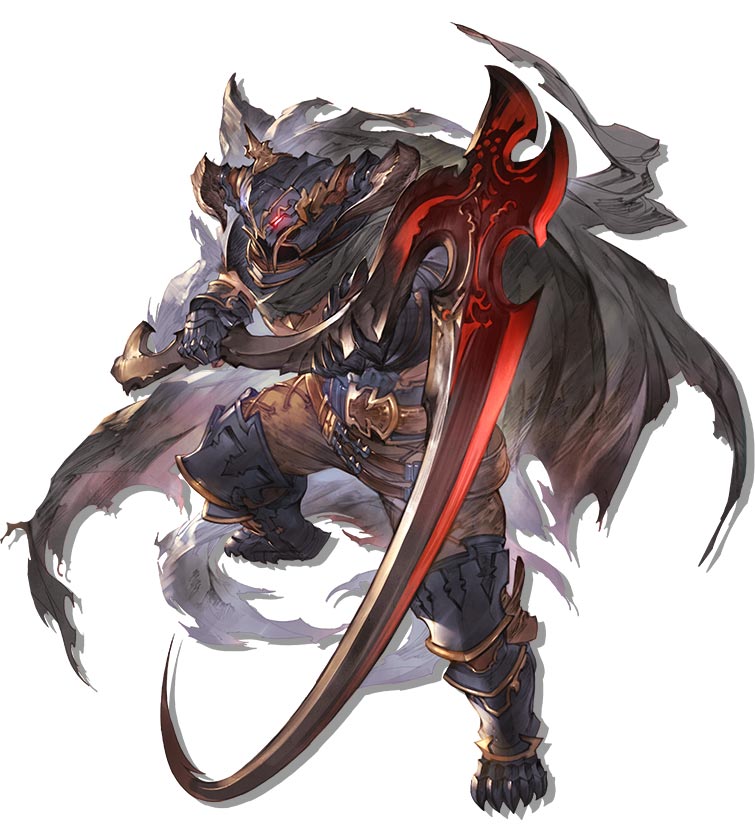 Vaseraga and Zeta are members of “the Society,” an organisation that hunts great magical creatures called primal beasts. Zeta wields the magical Spear of Arvess which can shoot projectiles and deal lightning-quick aerial attacks. Vaseraga is her partner who uses the Great Scythe Grynoth, possesses great strength and feels no pain.

Originally planned to release this year in Japan, the release date has now been confirmed as February 6, 2020. A western release date hasn't been announced yet, but it’s being published by XSEED Games / Marvelous Europe.