Valve has announced that with the closest upcoming update they will add some sort of cosmetics to Dota Underlords. We're speaking of look changes, as the official Twitter account says. Thanks, Gaben, we hope you'll release it before WePlay! Dota Uderlords Open starts!

In a series of tweets, the developers of the popular autobattler reveal how the heroes will look when they gain stars. Not the cosmetics we wanted, but diversity is a good thing. All the skin upgrades are related to Dota 2 Workshop sets — so you might be familiar with them already. Tomorrow Valve will disclose the second part. But for now, just take a look at those! 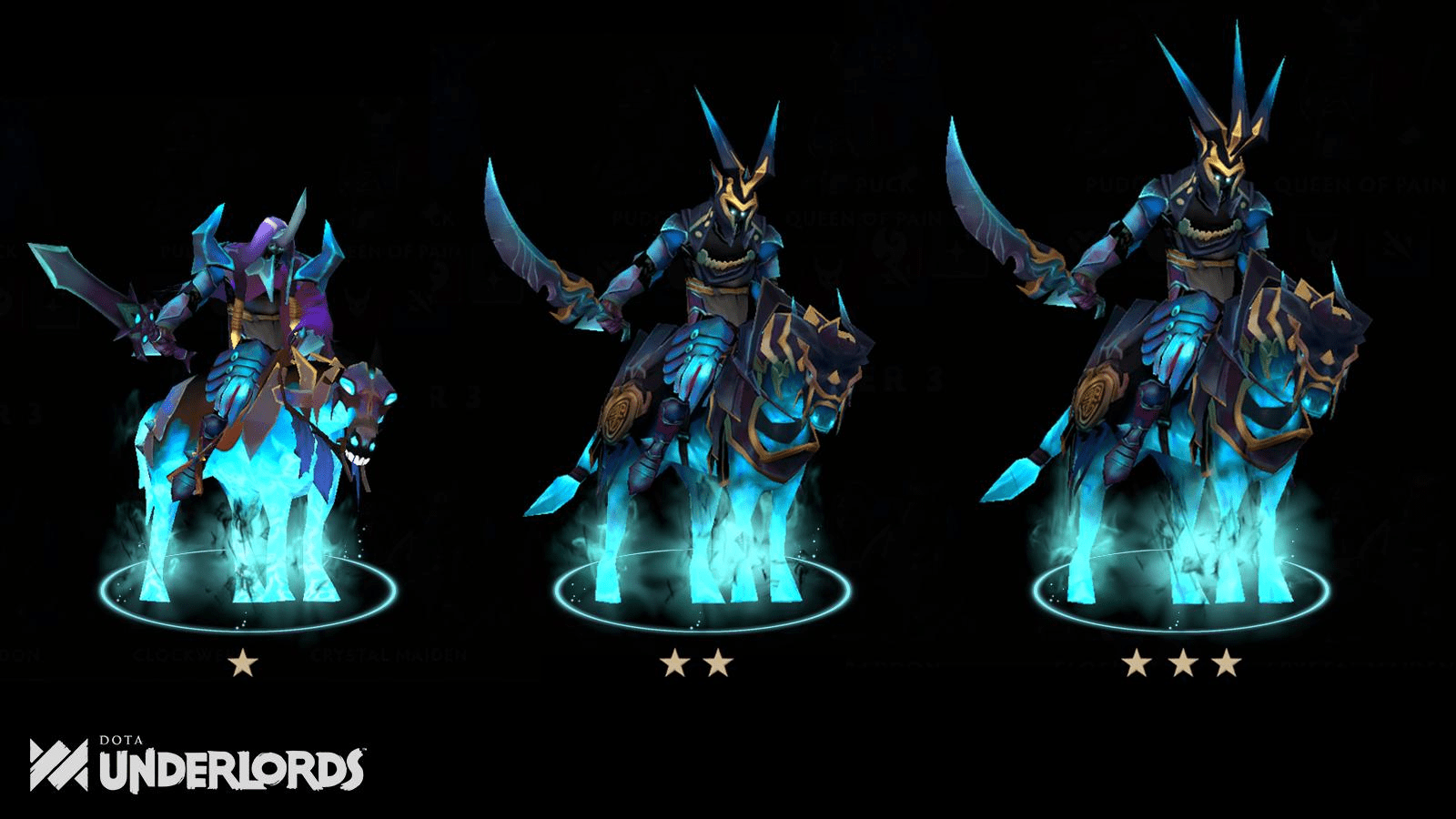 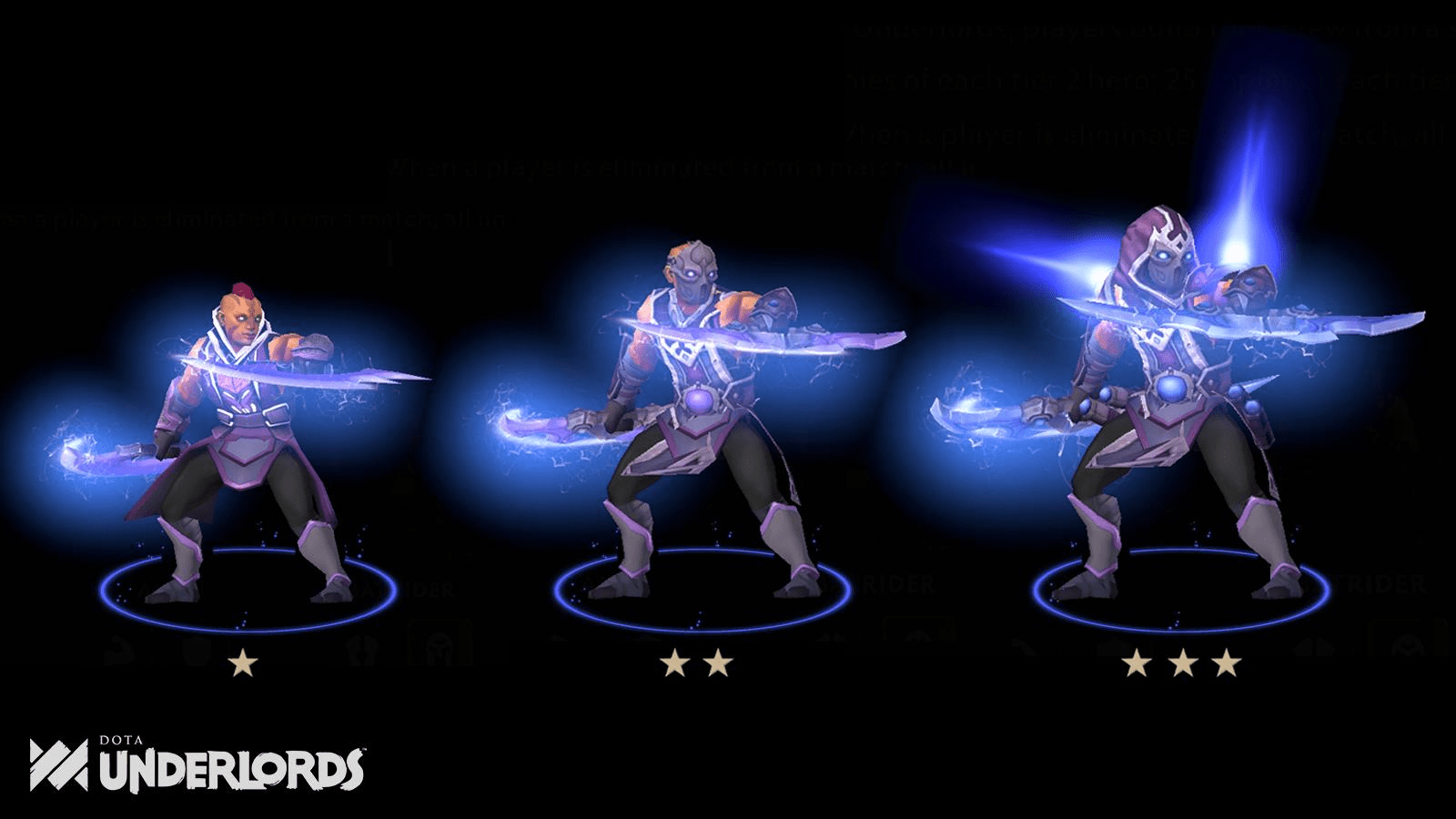 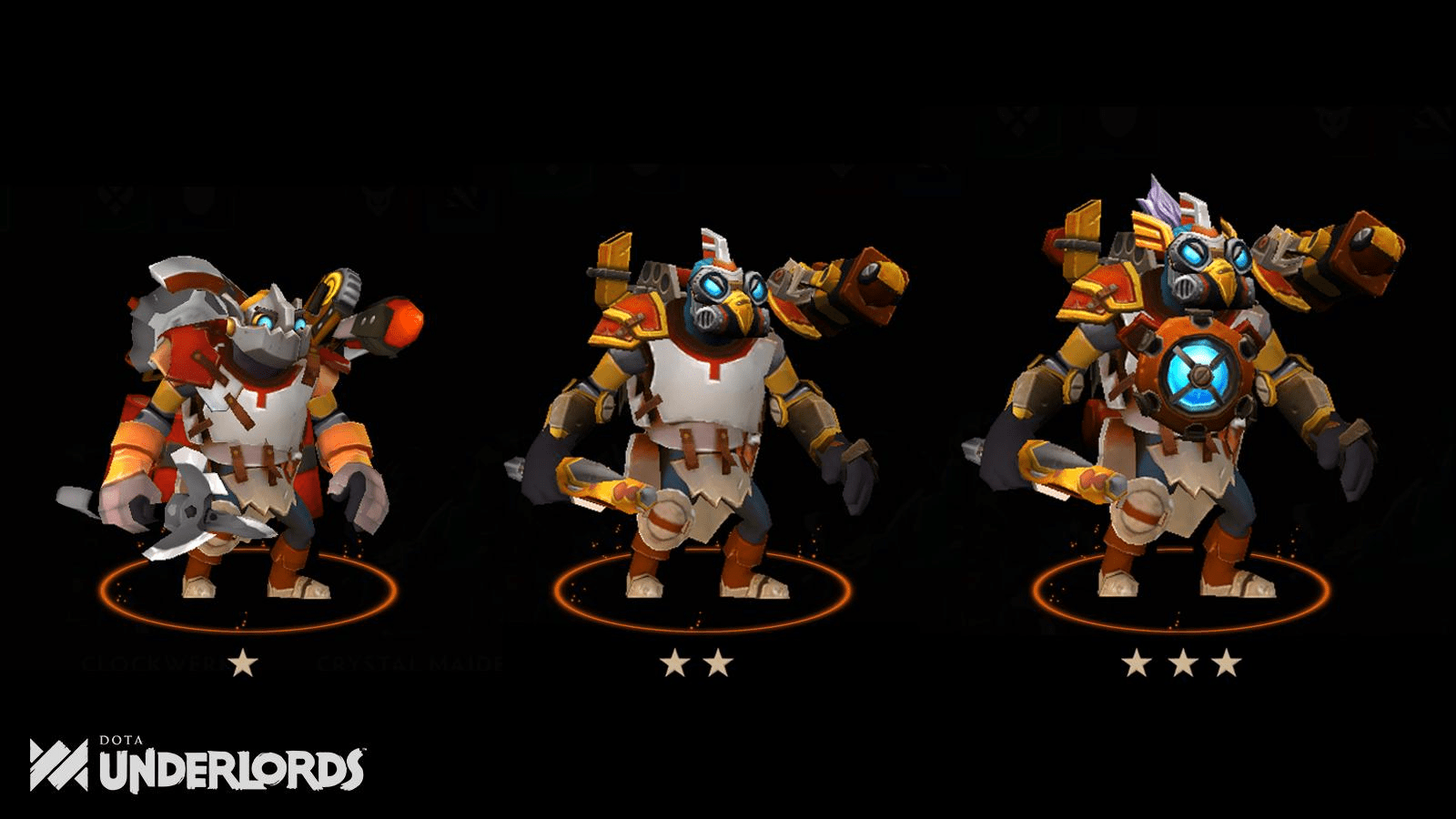 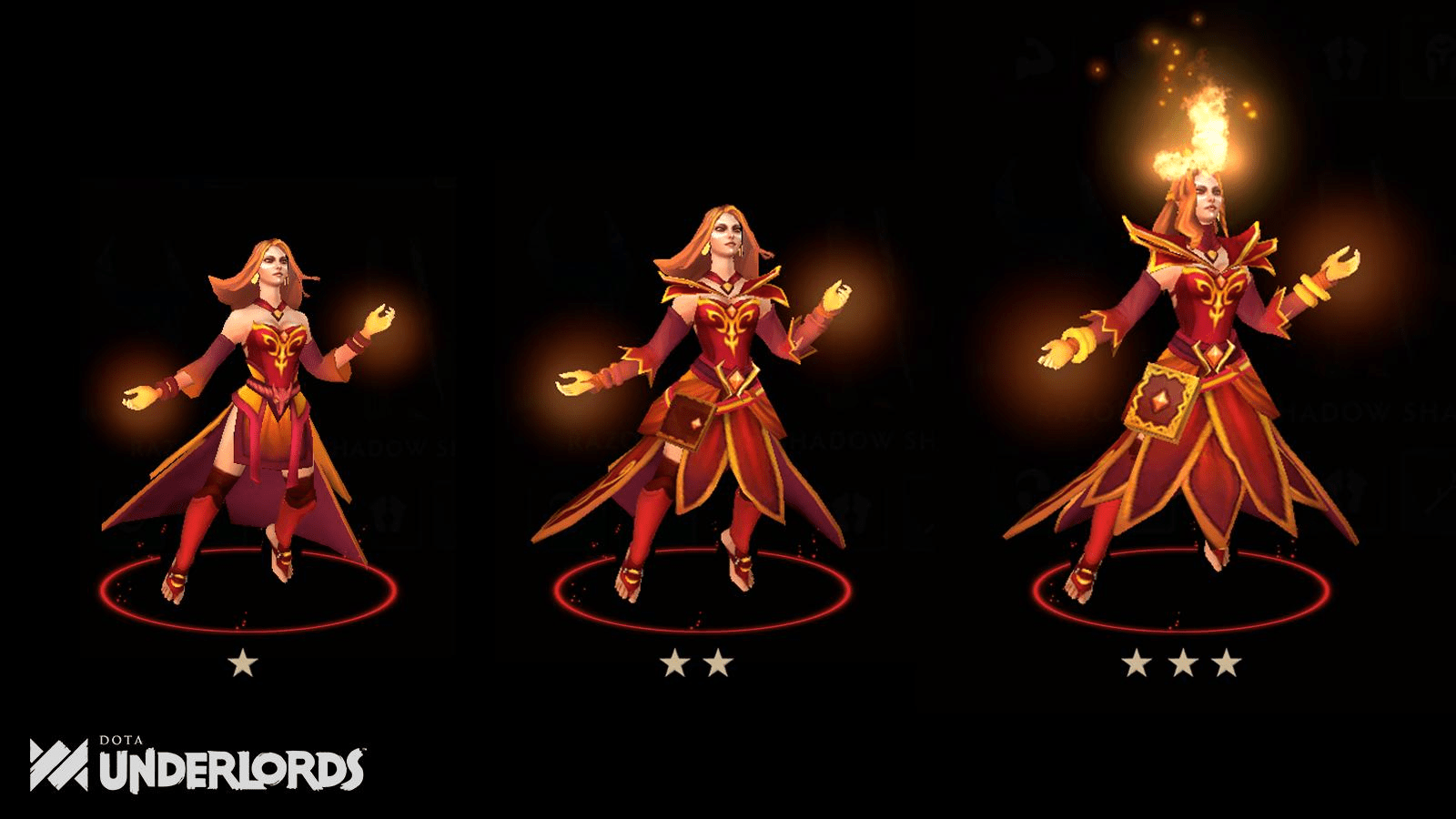 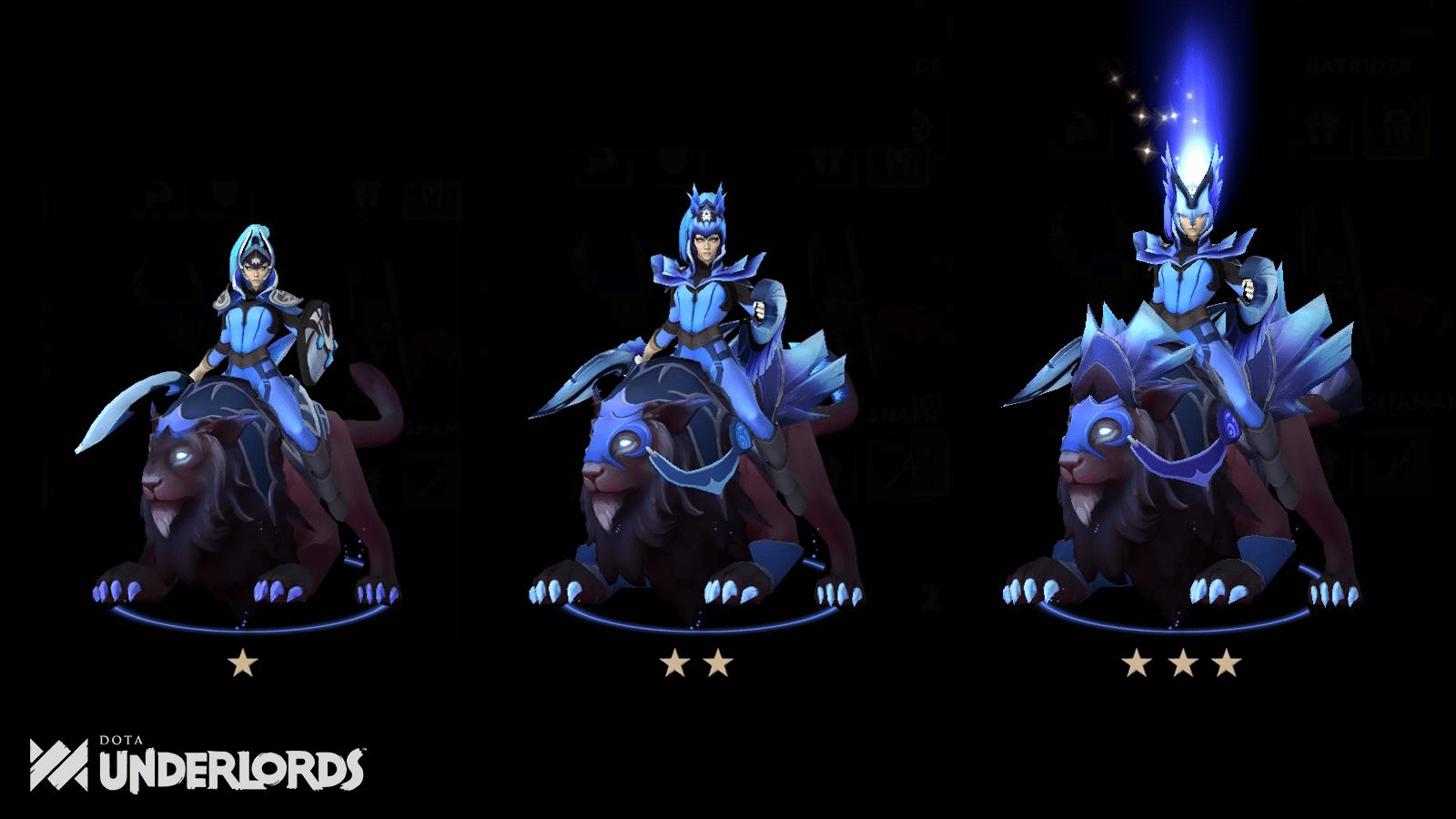 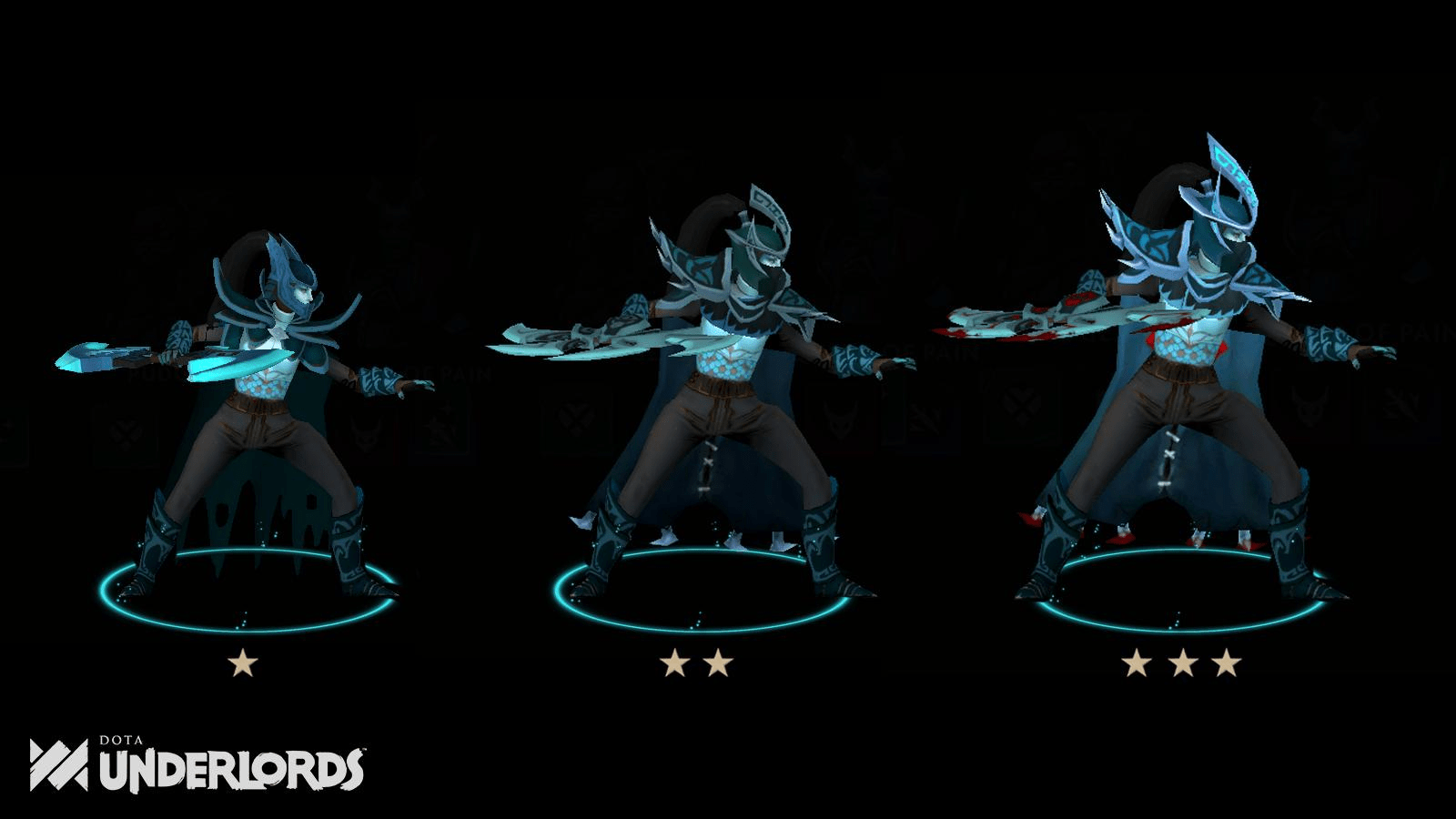 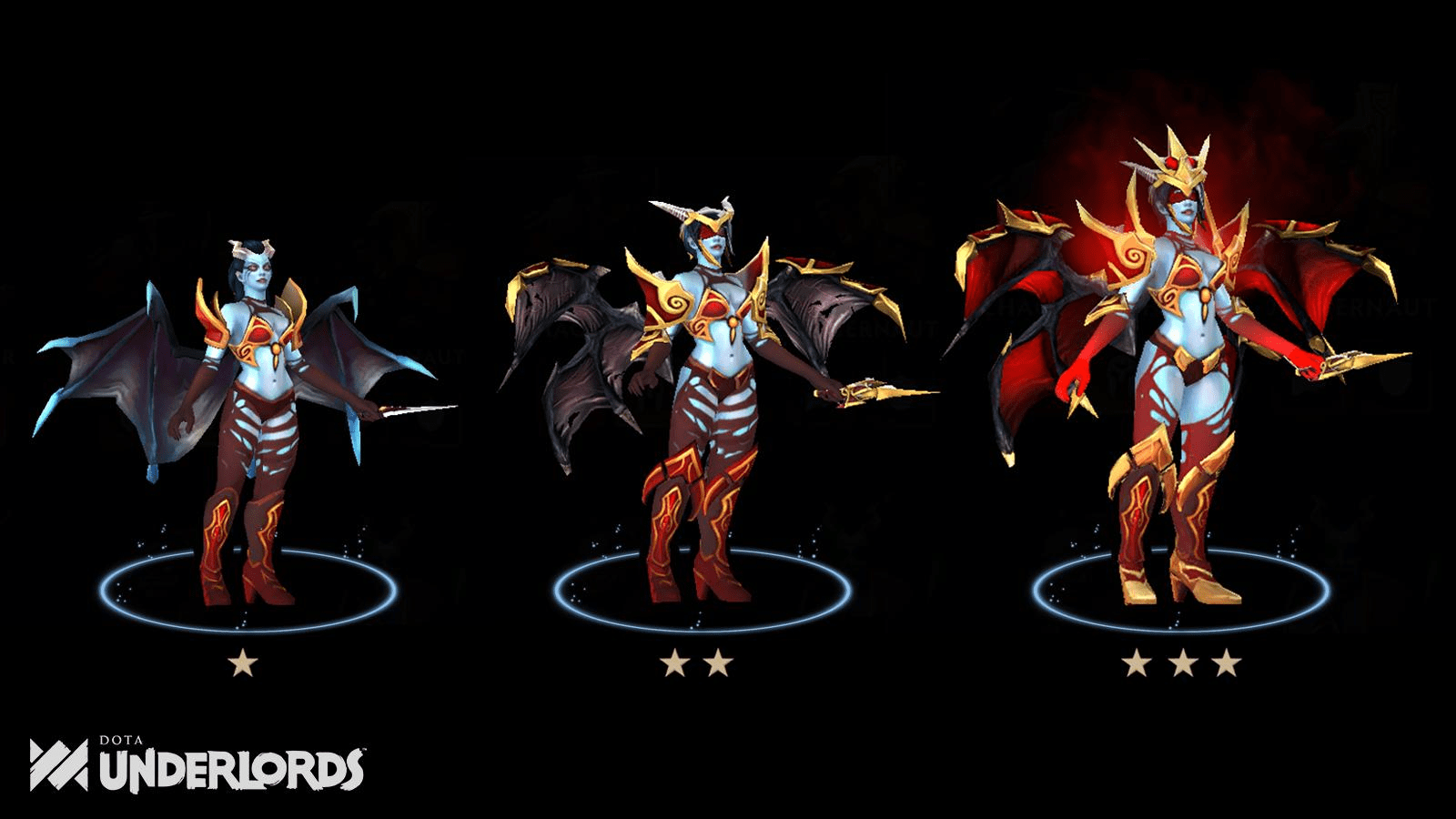 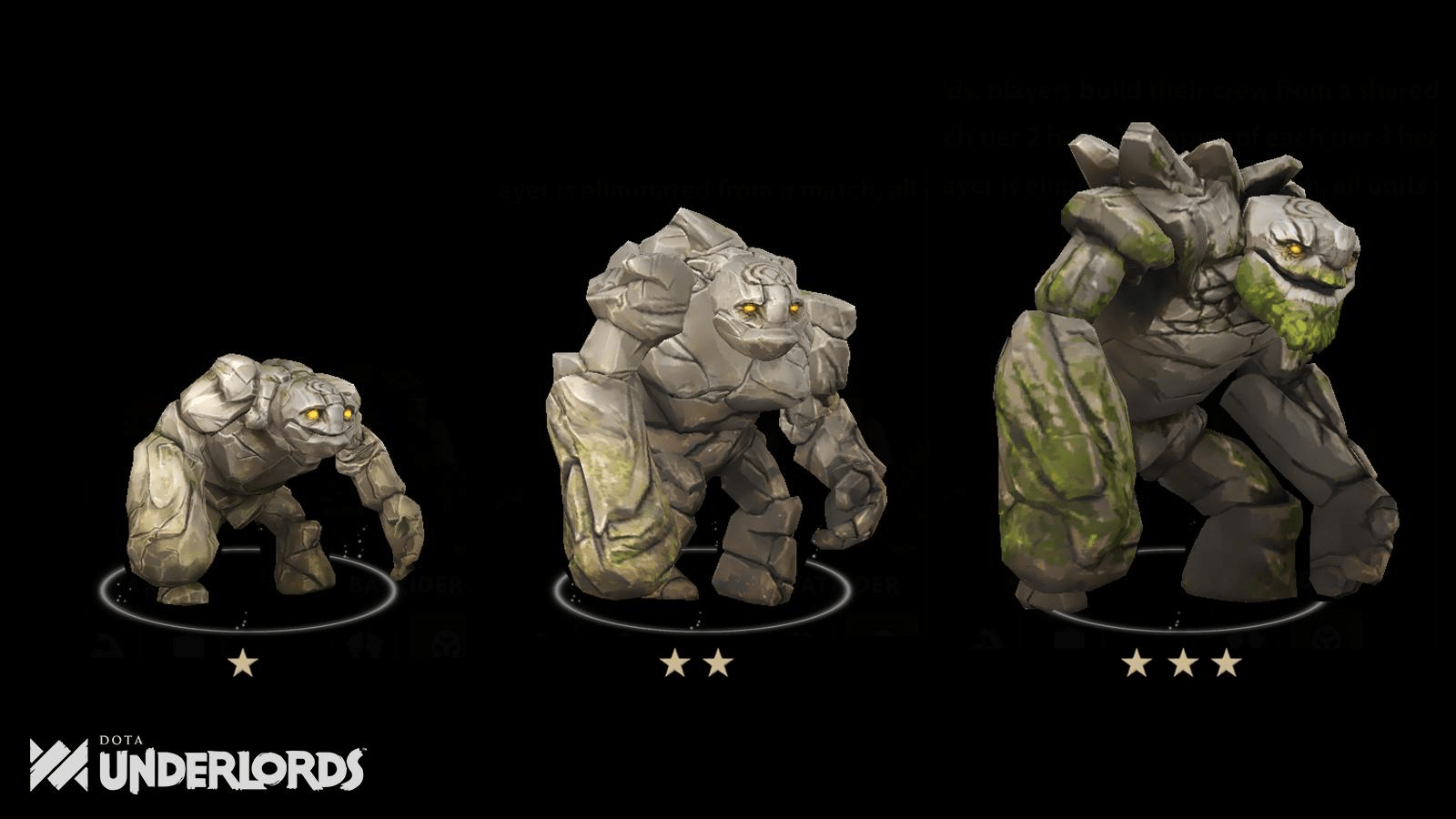 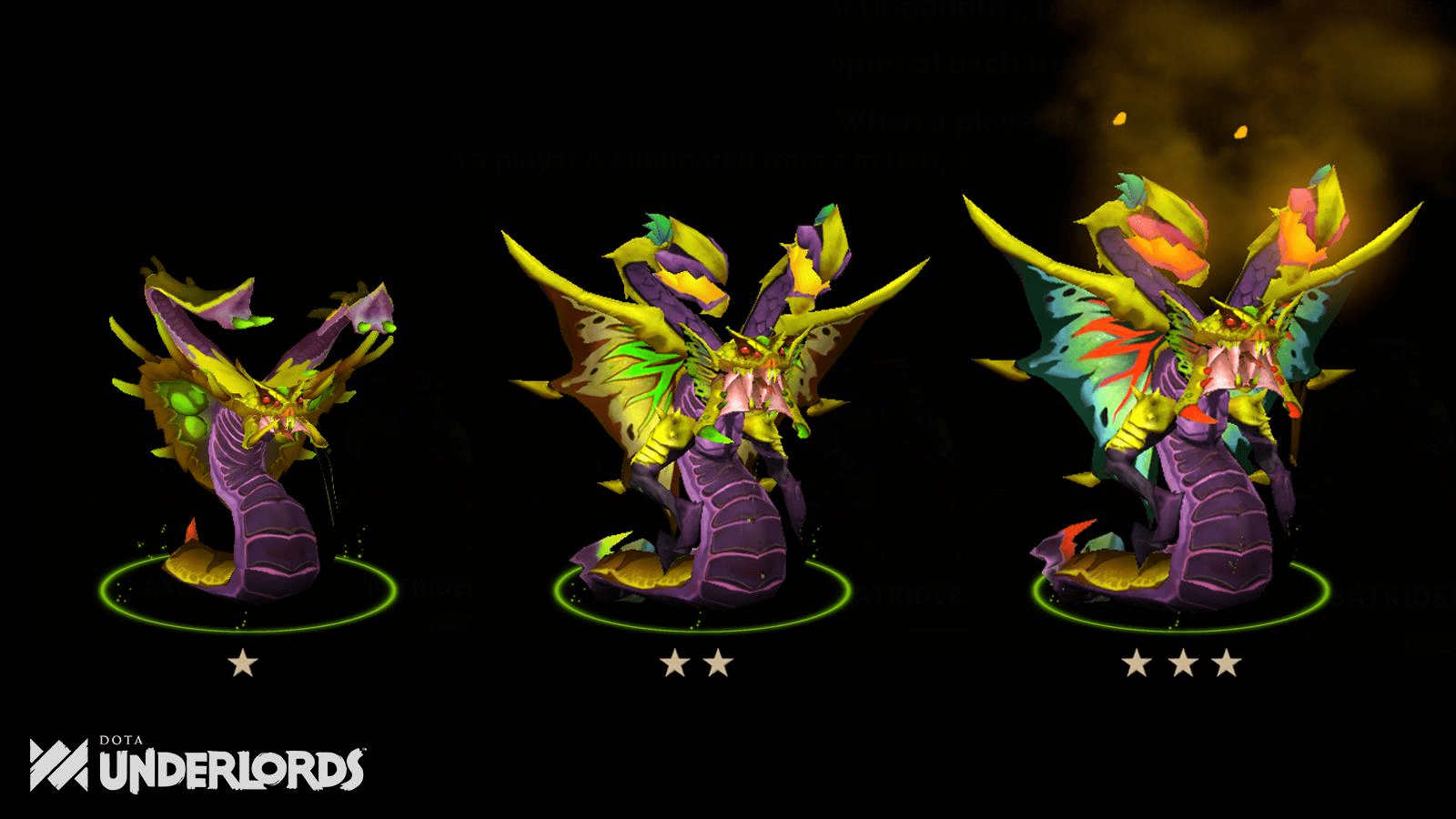