Are you tired of your friends with PS4 who just don’t stop talking about the new Spider Man game? We too. Console exclusives suck. What doesn’t suck is the updated Trading Places Remix mode in GTA Online.

The original Trading Places mode emerged in GTA Online as a part of the “Further Adventures in Finance and Felony” update in 2016. It works this way: players are divided into two teams – Winners and Losers. If player kills one of the opponents, they switch sides. While player’s on the side of Winners, his energy bar replenishes and vice versa: it depletes when he’s dropped into the team of Losers. The fight usually takes 15 minutes and players who have the most energy win.

New Trading Places utilizes almost the same rules, except for players being split into teams of Juggernauts and Super Beasts (who look like werewolves). First team is equipped with miniguns, heavy armor and has special night vision feature. While second team enjoys a speed boost ability, can make superjumps and become invisible. 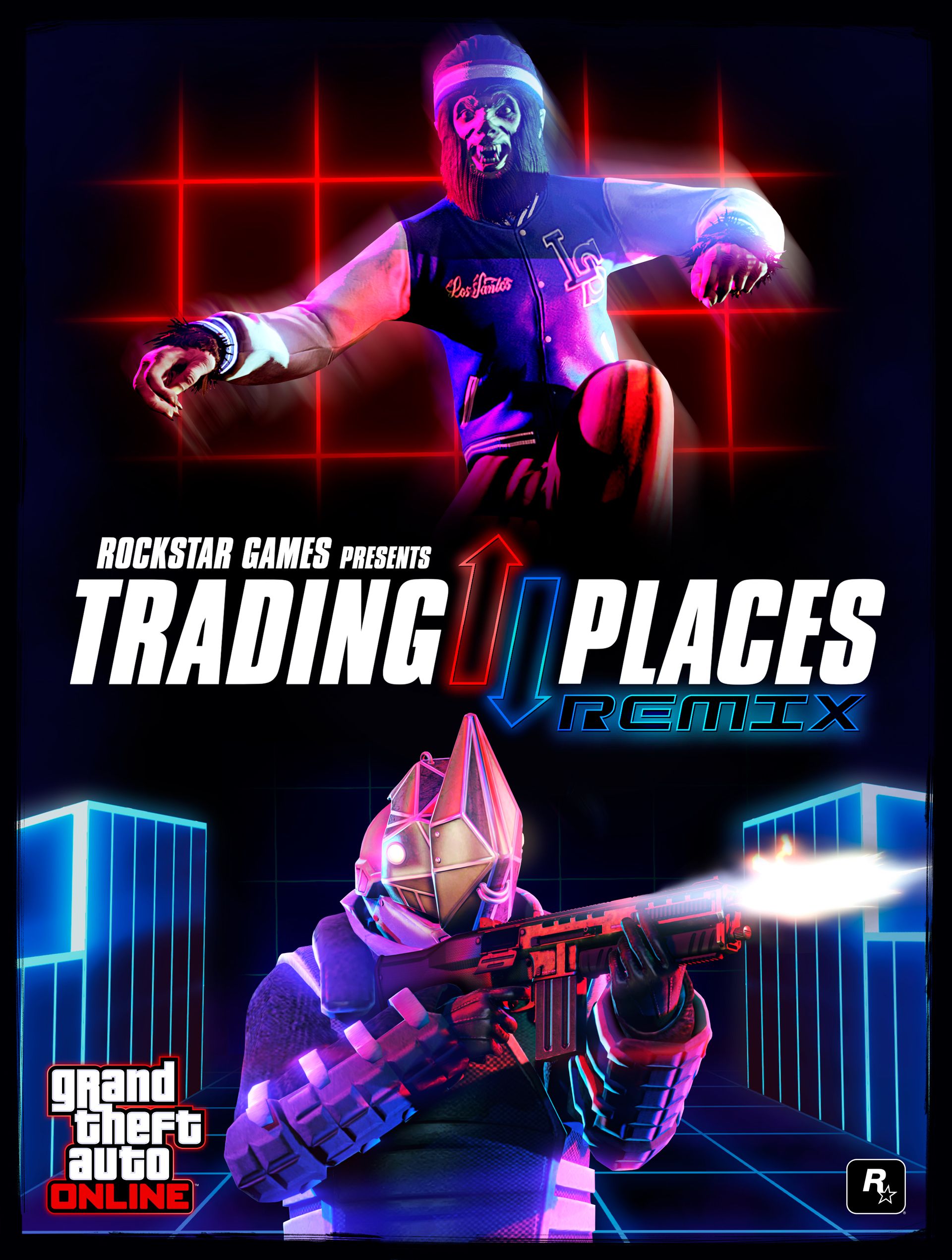