If you missed our fourth battle day at WePlay! Tug of War: Dire — no problems! We have collected all the major plays and spectacular fights of the fourth game-day especially for you. Read, refer to the interactive page, leave comments. See you the next day! 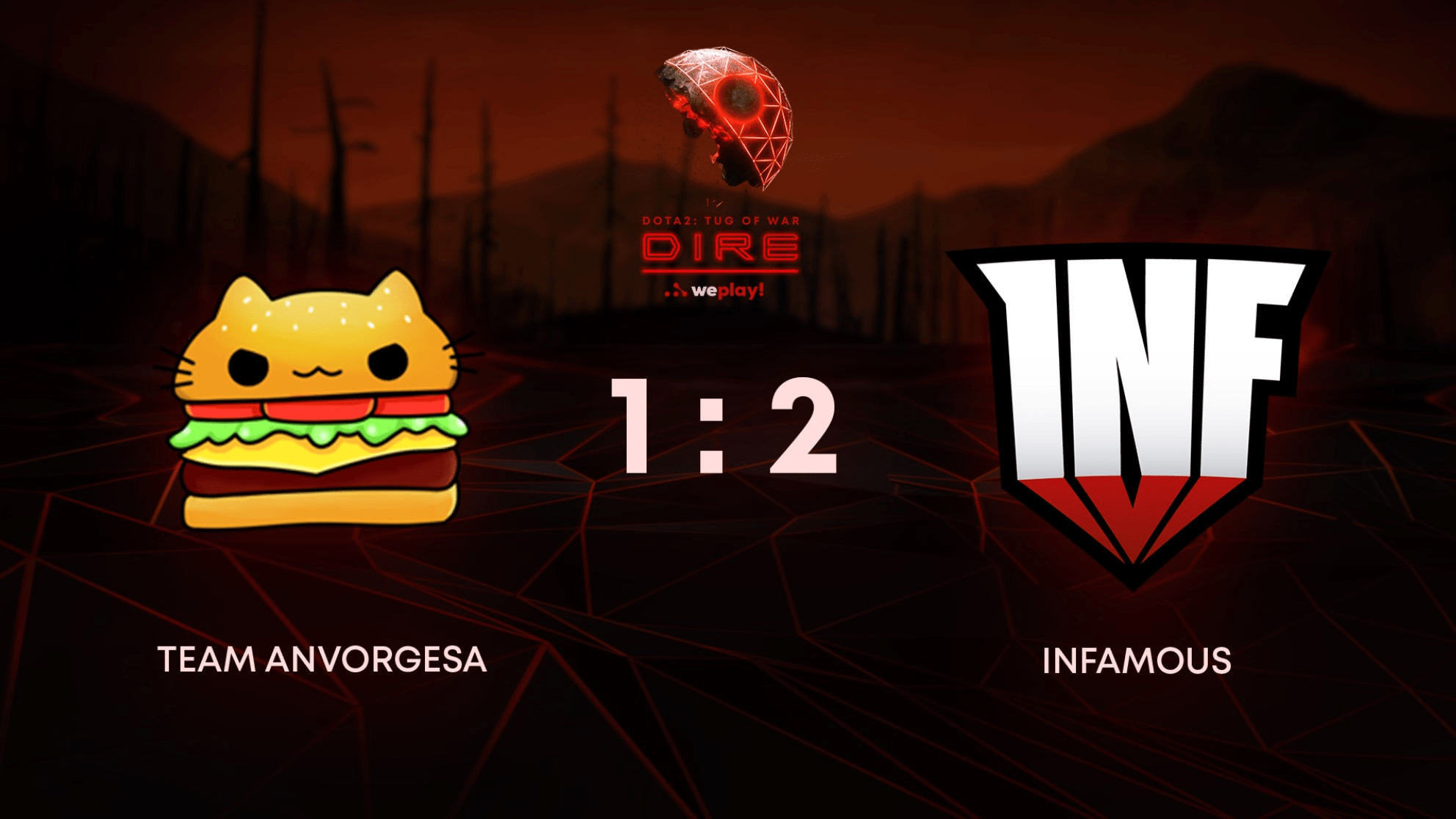 On the first map, e-athletes from Anvorgesa made footage for five minutes of the next “Symphony of Skills” episode. There's Warlock, and Earthshaker, and Magnus, and Monkey King! The South Americans spiced up all this with the Juggernaut combo and defeated their opponent in 35 minutes.

On the next map, Anvorgesa made a serious mistake with their laning, the triples did not work, and the poor macro-performance turned out to be a real fiasco. At the fateful moment, Alchemist recklessly left the base, hot punished and immediately went back to the fountain thanks to an ambush from Infamous — a mobile draft with Io, Ember Spirit and Spirit Breaker did its job. No core — no win for Anvorgesa.

Still, maybe the first map was won thanks to this?

The decisive battle was like a constant fight, and it was either one team or another did better. As usual, the main factor for success was the buybacks. Infamous was surprised by the choice of Chen, Tidehunter, Earth Spirit and Shadow Fiend. With such a line-up they caught their opponent's uber-meta Mars, Lina and Troll Warlord.

After the decisive fight, Infamous just had to besiege the opponent’s defenceless throne and congratulate each other on reaching the semifinals of the American grid. 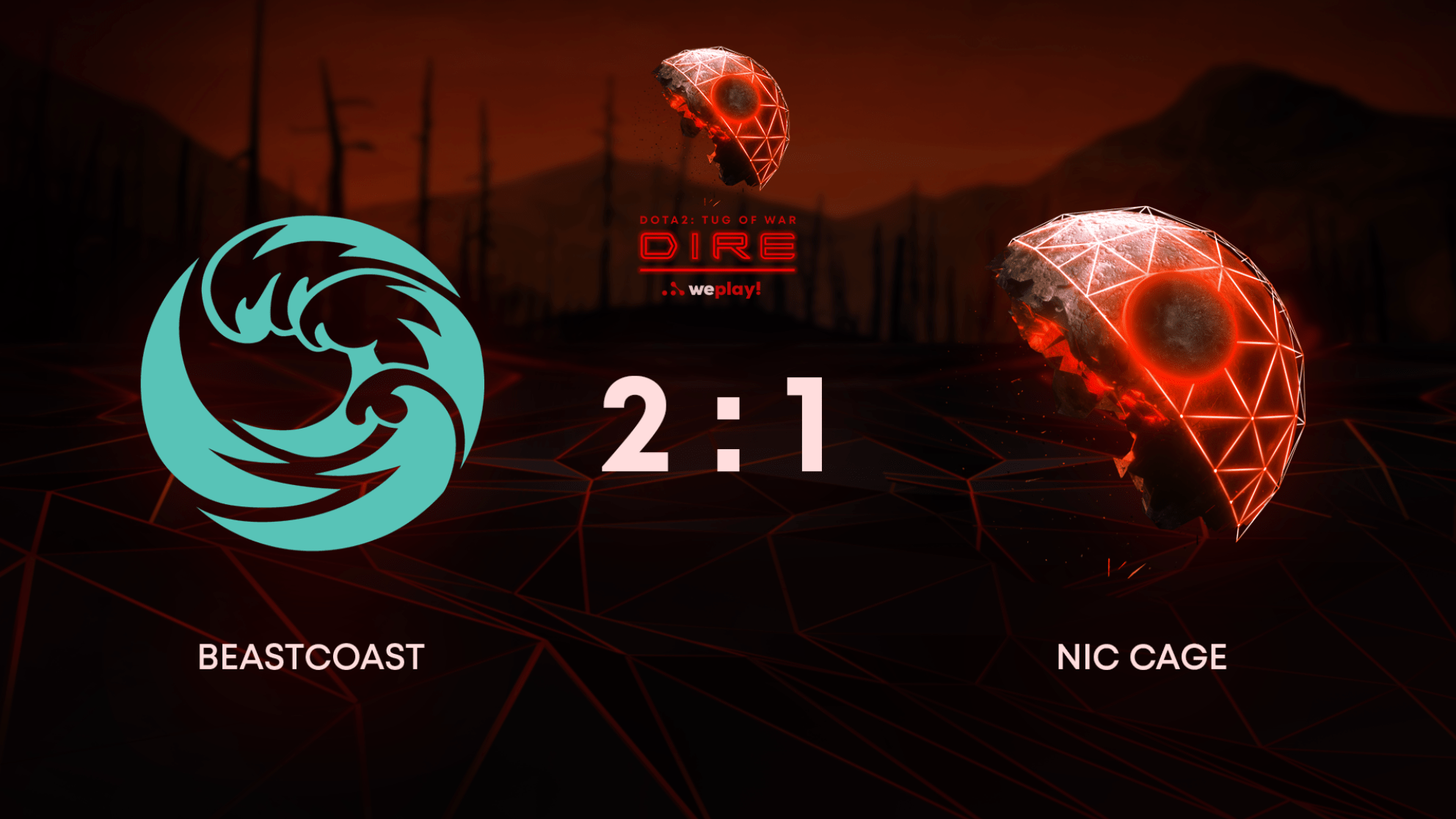 No less dramatic were the series with the unofficial darlings of the tournament: Nic Cage team. On the first map, beastcoast practically secured a victory for themselves, but Ember Spirit could not stop on time and had died without a buyback. The battle lasted for a long 78 minutes and, as it turned out, the misstep of the fiery core cost the team too much: the formidable Wraith King almost single-handedly won the victory for Nic Cage.

"Do not lose your head and do not hesitate" - beastcoast remembered this lesson well and immediately put it into practice. Their pick was OP and meta: Outworld Devourer, Lifestealer and Nyx Assassin. Not delaying anything, beastcoast played the snowball, solidly controlled Roshan's spawn and defeated the opponent on the half-hour mark, transferring the battle to the third map.

In the final confrontation, Nic Cage completely forgot about warding. The lack of a useful view prevented mid-Lina from defending the lane well and as a result — from winning the game. A vicious game gave the necessary space to the enemy Anti-Mage, but his participation was not needed. Outworld Devourer killed everyone again.

Summed up: by this time, Nic Cage are re-examining the “Face Off” blockbuster, and beastcoast is preparing for a meeting with J.Storm in the semifinal of the regional grid.

Neon Esports vs Power of MYSG+AU 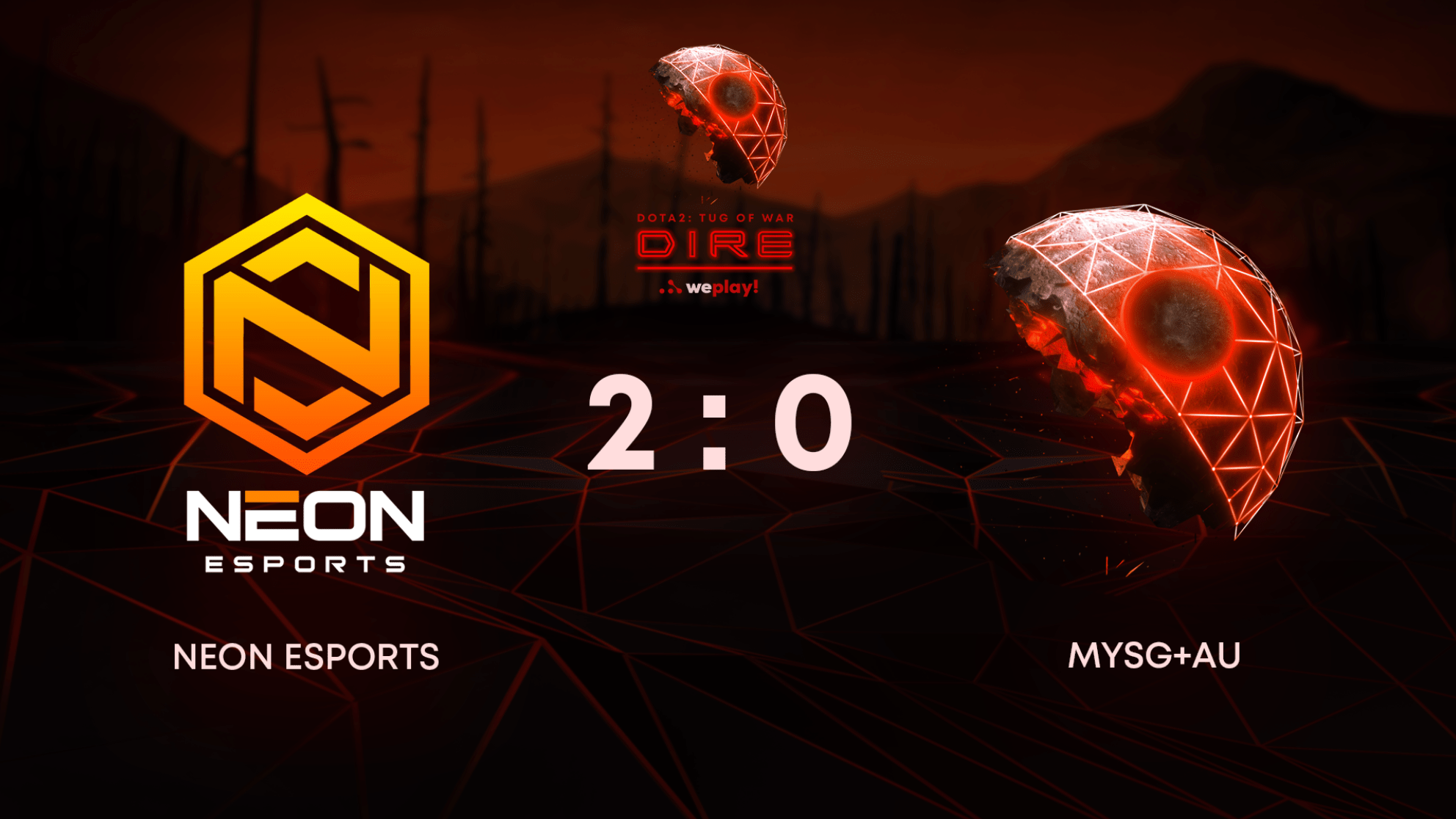 The next couple of quarter-finalists gave a break to both watch-keeping talents and spectators. An obvious one-sided confrontation ended a little at the hour mark, the players from Neon Esports confidently became the winner of both meetings.

On the first map, the winners surprised us with Treant Protector and Queen of Pain: such unpopular draft turned out to be stronger than the trend set from Warlock, Grimstroke, Outworld Devourer and Juggernaut. Neon Esports proved that they can win with any characters and on the next map they repeated the result in a vigorous half hour. This time, old but good Vengeful Spirit appeared.

Now Neon Esports will face a semi-final battle with Team EVOS. The winner of this pair will get a place in the final bracket. 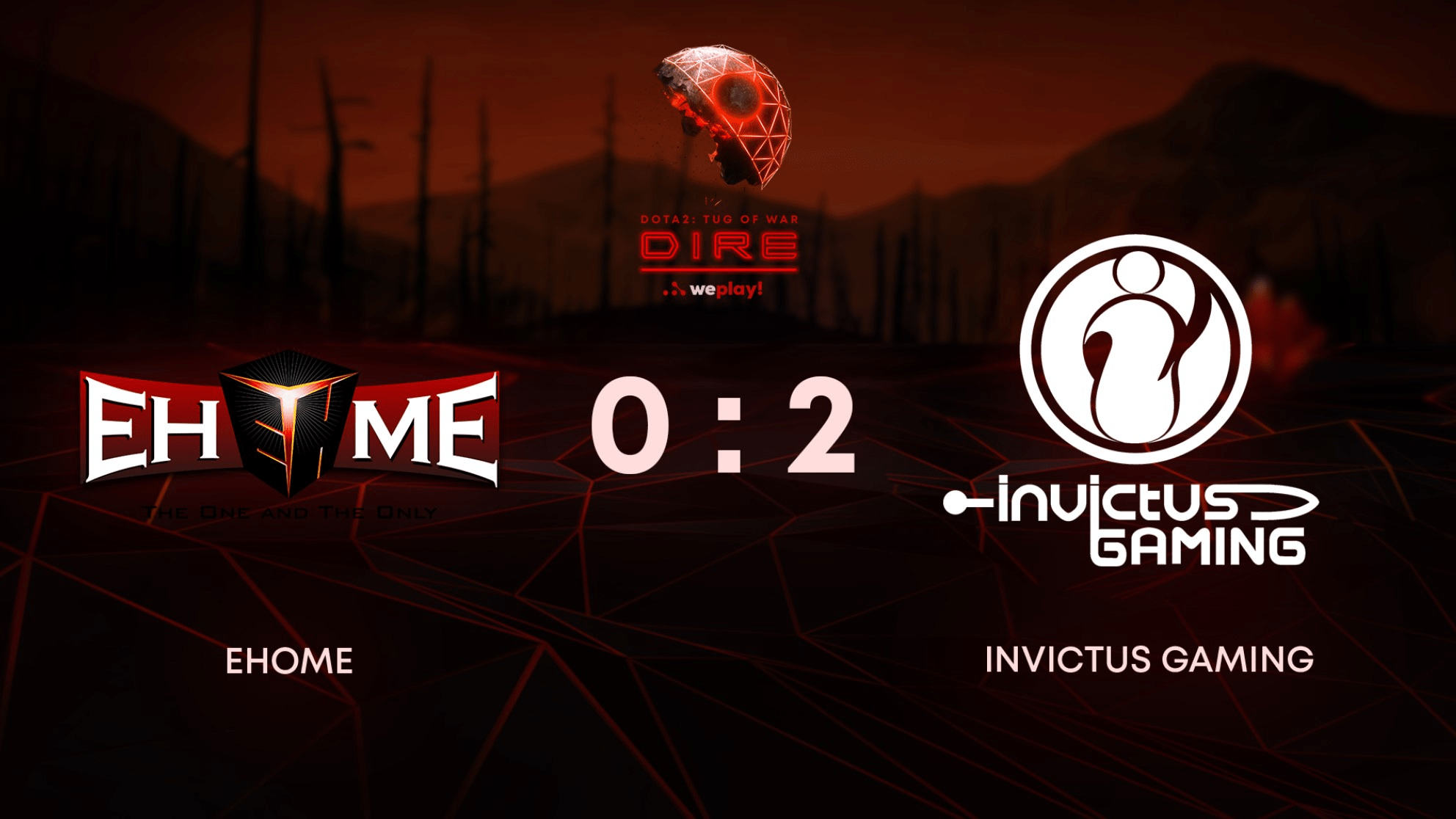 The Chinese derby was traditionally reserved for last, and for good reason! Grands of the Celestial Empire played the spectacle - and fast! - closing series. The first map was the fastest battle of the night. As soon as Invictus Gaming noticed the enemy Hand of Midas at Sven, the team rushed forward to the defenceless EHOME. Luna and Io duo needed 16 minutes to tip the scales in their favour, Invictus Gaming led in a series, and EHOME turned out to be the one chasing.

The domination of Invictus Gaming continued on the second map. Opponents' passivity unleashed the mobile initiators of Nature’s Prophet and Sand King. At the half-hour, EHOME were in the middle of the ruins, the economic pit and with a lag of 23 frags. It was simply pointless to continue the fight: a good roster in a strange way played this series and simply left the tournament.

Invictus Gaming reached the semifinal of the Asian grid with a clear superiority — verified and elegant.

Schedule for the next day

Global quarterfinals have ended, teams are distributed in grids. The next round is all about regional finals. Get in for our broadcast.

The schedule for the next (fifth) tournament day can be found here.