True Damage virtual band will debut at the Worlds 2019

True Damage virtual band will debut at the Worlds 2019 ⚡⚡⚡ Esports and gaming news, analytics, reviews on WePlay! The latest news on WePlay!

Following a few leaks, the League of Legends virtual band "True Damage" has been confirmed to be the successors of K/DA.

(G)I-DLE's singer Soyeon returns alongside some new talent for the music project. In an Instagram post, she shared a brief teaser of the song's beat together with the location Paris, France and the date, November 10. This suggests some sort of tie-in with the Worlds 2019 Finals.

Joining Soyeon are Becky G, Keke Palmer, Thutmose and Duckwrth. The fictional band will consist of Akali, Yasuo, Qiyana, Senna, and Ekko. Speculation suggests that Soyeon will reprise her role from K/DA as Akali. 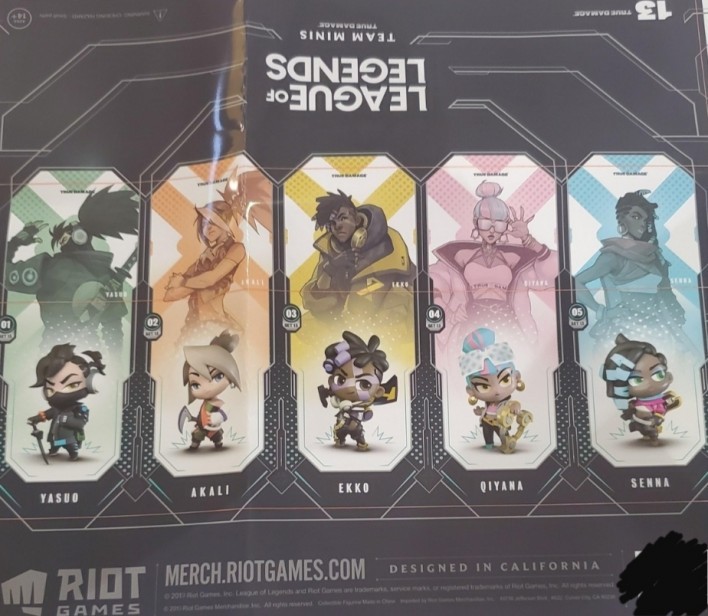 The leaked skins for True Damage shows a different direction from K/DA's K-Pop vibe. Thutmose and Duckwrth are both popular American rappers, while Becky G is an American singer and Keke Palmer is an actress and singer. K/DA has over 275 million views on Youtube, and it will be interesting to see whether True Damage have what it takes to unseat them.

League of Legends World Championship 2019 semifinals begin this weekend, with the defending champions Invictus Gaming scheduled to face FunPlus Phoenix on November 2. Three-time champions SK Telecom T1 will battle G2 Esports the next day to determine who will compete at the Finals.