Trip guide to the Forge of Masters. WePlay! League LAN-finals in Kiev, Ukraine

Trip guide to the Forge of Masters. WePlay! League LAN-finals in Kiev, Ukraine ⚡⚡⚡ Esports and gaming news, analytics, reviews on WePlay! The latest news on WePlay!

Have you decided to join us for the Forge of Masters. WePlay! League LAN-finals but haven’t been to Ukraine yet? This guide will help you.

Let’s address the elephant in the room

People may have reservations regarding traveling to Ukraine because of the troubles in the eastern regions. Here’s what you need to know: Ukraine is the biggest European country and Kiev is tucked 700 km away from where the closest place of action is. That’s more than the distance between Warsaw and Vienna.

Whatever happens there, you wouldn’t notice it unless you were following specific news feeds. Kiev has always been a peaceful place with a relatively low crime rate and plenty of tourists.

Ukrainians are notoriously friendly towards foreigners, especially from Europe. Foreign languages are taught in every public and private school and a considerable portion of the population, especially in Kiev, speaks or understands English to some extent.

Racism is not a widespread thing in Ukraine. If the color of your skin is not white, it will be noted by people around, but won’t make anyone less friendly.

Drinking alcohol openly on the streets is forbidden, otherwise, you can drink all you want. You could get in all sorts of trouble for carrying marihuana and other types of drugs.

This is how normal electrical appliances look in Ukraine: 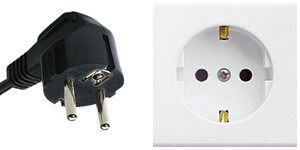 You can find a bar or a restaurant pretty much everywhere in Kiev. At most places, the food is both excellent and inexpensive. The local cuisine has a lot in common with European, so you’ll probably feel at home. Most restaurants have menus in English.

Ukrainian dishes you want to taste:

If you arrive by plane, the chances are that you will land in Boryspil Airport. Roughly every half an hour there is a train or bus leaving for Kiev that will bring you to the walking distance from the Kiev Metro (subway).

Kiev has a wide metropolitan network with a cheap fare able to take you to any place you need. Maps with all the metropolitan routs and Latin names of the stations are scattered all around the trains and the stations. While travelling in the Kiev Metro you’ll always hear what station you’re arriving at in plain English.

Each station has a police outpost with an officer willing to help you find your way. On the other hand, if the officer notices that you are drunk, he might politely suggest that you should leave Metro and use other means of transport (and you won’t be able to decline).

During rush hours, Metro could be less comfortable but a quicker and surer way to travel around Kiev.

There is also a wide network of bus routes and taxi services.

If you want to stay in a hotel, I’d venture to recommend Bakkara, our staff from other cities loves to stay there during the visits (WePlay! doesn’t get any type of payment, discounts or bonuses from the hotel from this plug).

How to get to the Forge of Masters. WePlay! League venue 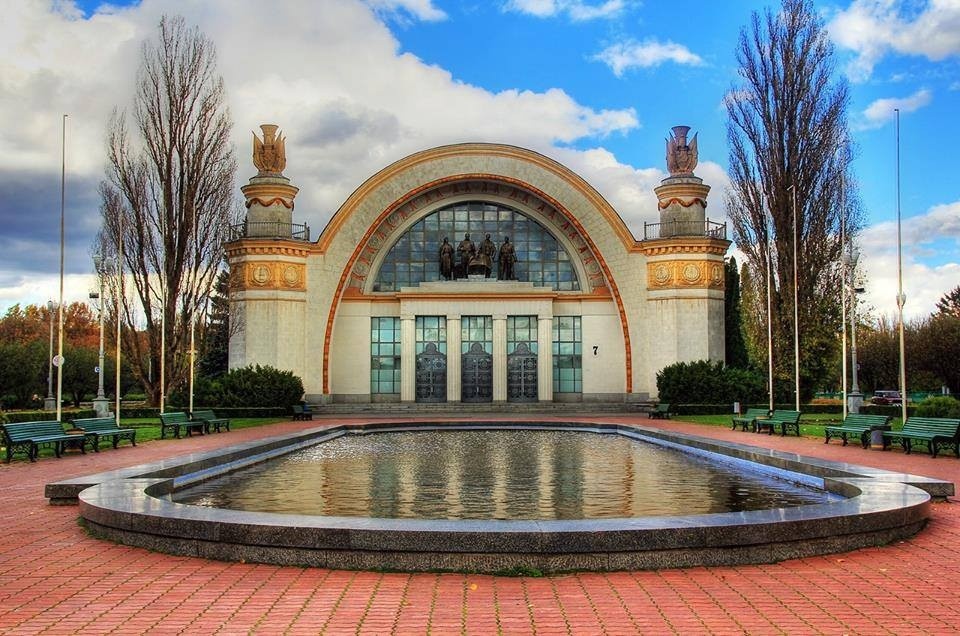 Here is the Kiev Metro map with the stop you need. The Metro station is in the Expo Center of Ukraine building — it will take you 5-7 minutes to walk from the station to where the games take place. 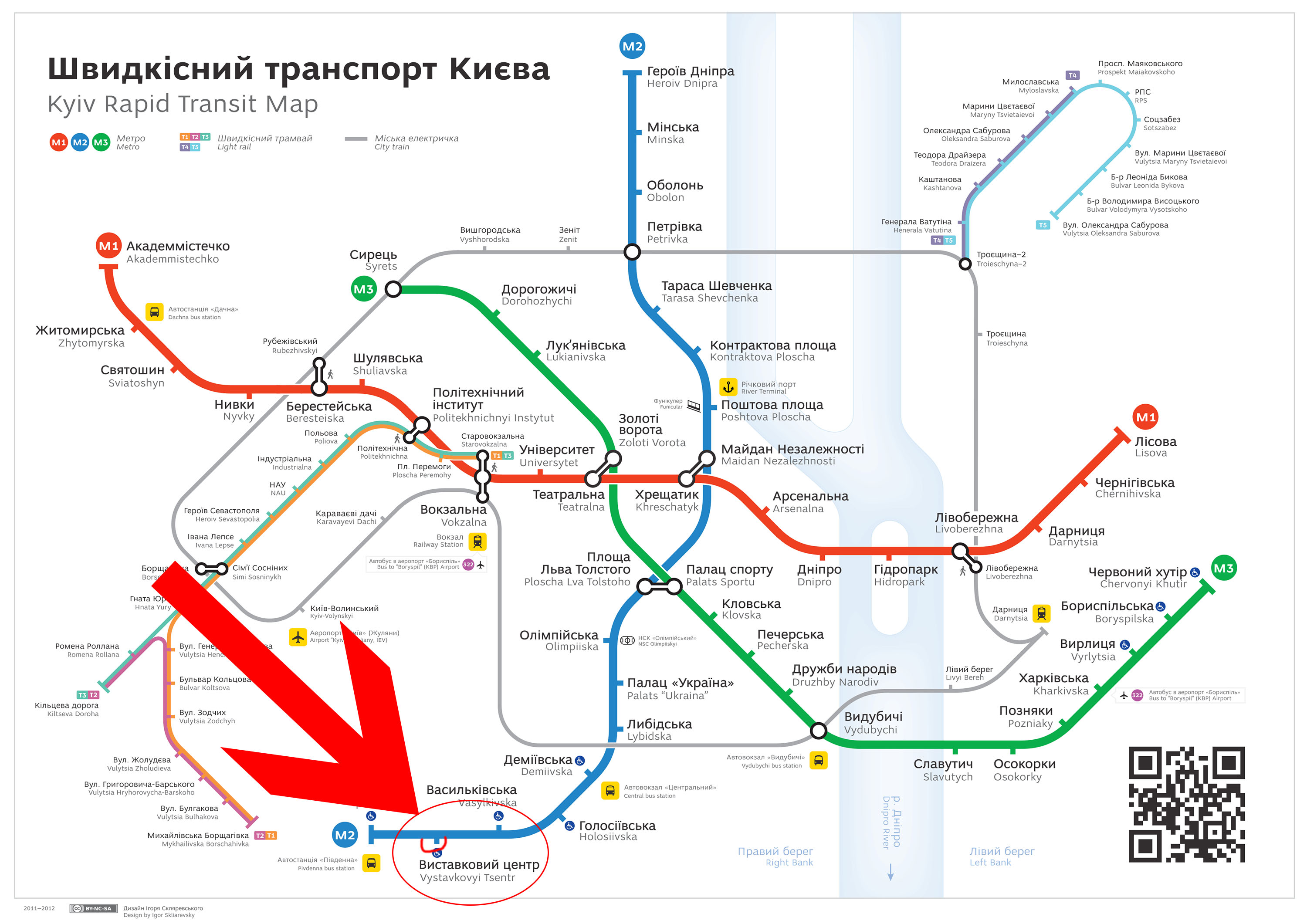 Places of interest in Kiev

If you visit the capital of Ukraine, there are places you definitely want to visit. 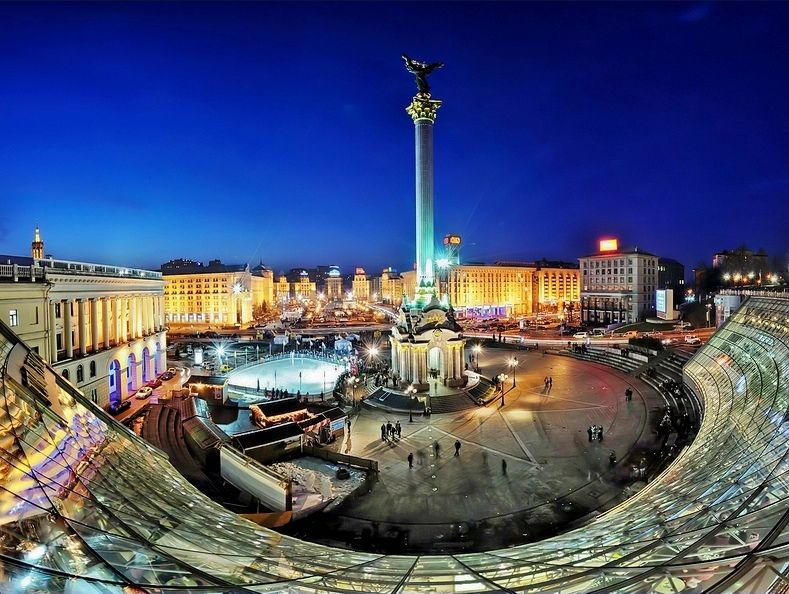 Khreshchatyk Street stretches from European Square to Bessarabska Square through Maidan Nezalezhnosti (Independence Square). It’s the center and heart of Kiev with many attractions. Besides other things, it’s the place where two successful revolutions of modern history took place.

You will be able to observe the Independence Monument column and, visit Pinchuk Art Centre free of charge (it usually has weird but grand expositions) and find many places to shop. 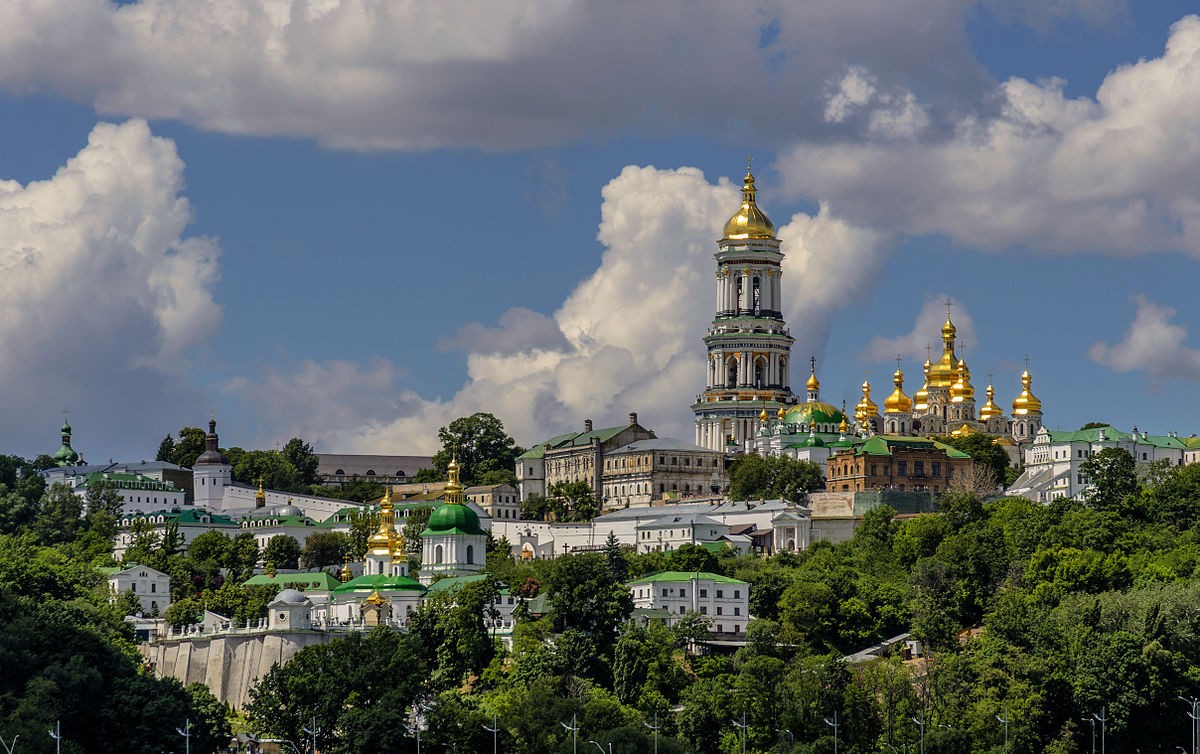 This place is on every Kiev tourist’s guide book. Since the beginning of the previous millennium (literally), it has been one of the biggest religious centers of Eastern Europe; its architectural value is immense. 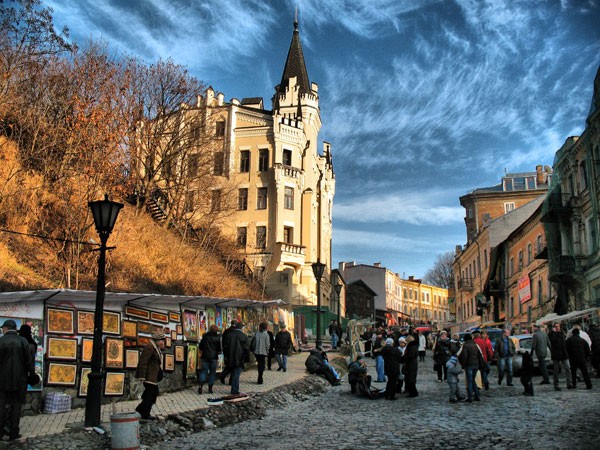 This place feels like a separate town with small colorful and charming buildings. It used to be the favorite place of artists and artisans and still retains the spirit of the “old Kiev.”

You can check all the information about how to get to LAN finals in Kyiv in our materials:

Lifehack! If you want a ticket to LAN final, visit special Karabas.com page and get yours for free!

Forge of Masters. WePlay! League LAN-finals take place on May 3-5. Visit this page to get all the information you need about the tournament.

Click here to get free tickets to Forge of Masters. WePlay! League LAN-finals