Cloud9 is one of the biggest names in North America CS:GO, and esports in general. Players that have come from or played under Cloud9 CS:GO are names like Michael "shroud" Grzesiek, Tyler "Skadoodle" Latham, Ryan "freakazoid" Abadir, and Jacky 'Jake' "Stewie2K" Yip just to name a few. After a terrible year in 2019 with a team that was expected to be godly, they decided to drop their entire roster and start new with the ATK team.

Where did ATK come from?

ATK really caught people's attention in 2019 after defeating North and G2 at ESL Pro League Season 10 Finals. They were not a favorite going into these matches but ended up dominating North and beating G2 pretty convincingly. They even put up a pretty good fight against Team Liquid at ECS Season 8 North America Week 4. Now under the Cloud9 banner, they have qualified for IEM Katowice 2020 and DreamHack Leipzig 2020. Complexity is another brand new North America squad made up of CS:GO juggernauts and Cloud9 has beaten them both times they faced one another. 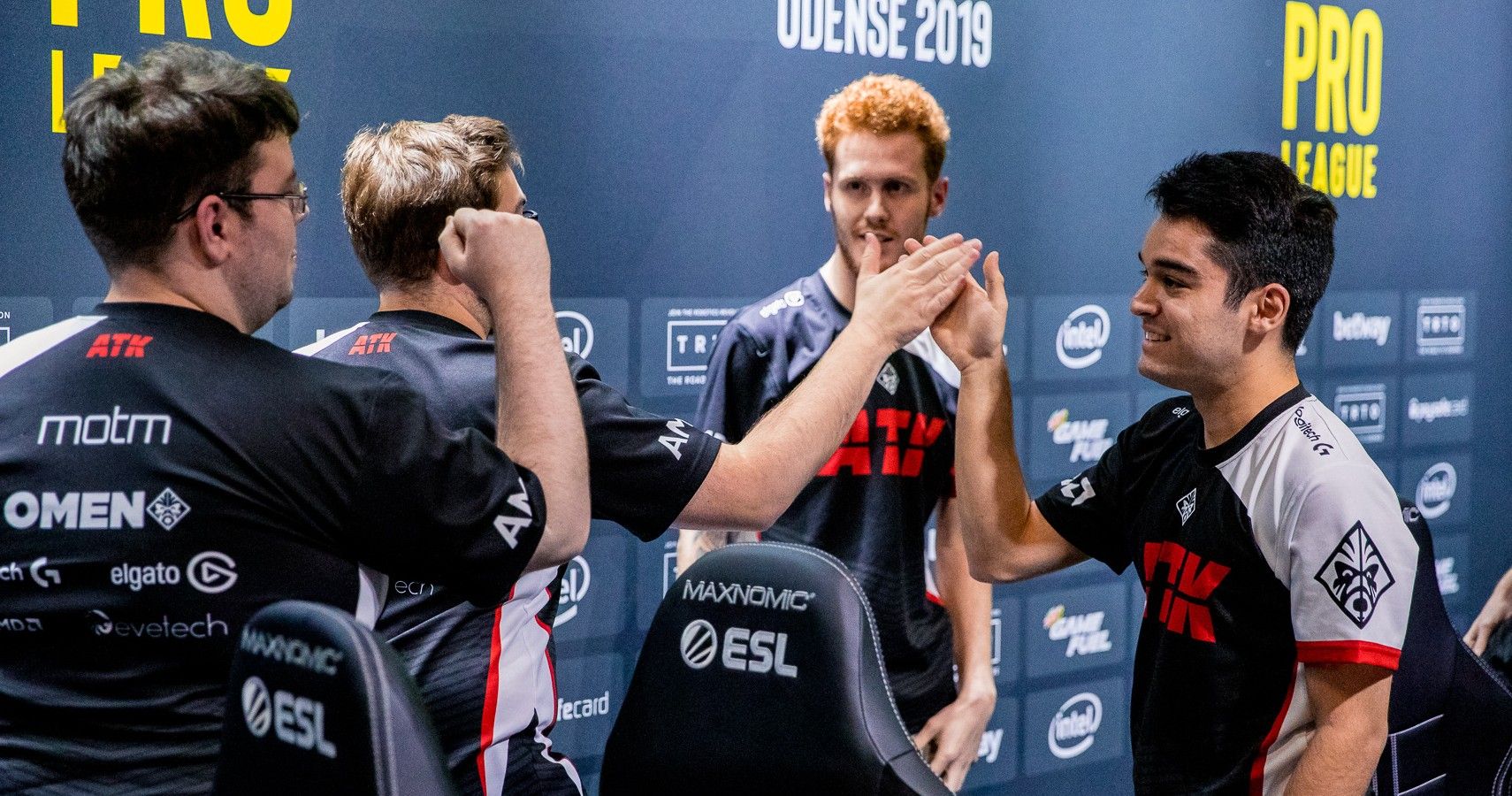 Cloud9 has received massive amounts of criticism regarding the acquisition of this ATK team. Fans doubt their ability to compete with top teams and see them as more of a "one-hit wonder" type roster. Another reason for this criticism may be influenced by the poor performance Cloud9 displayed last year despite the immense amounts of talent on the line-up. How can ATK live up to names like Timothy "autimatic" Ta or Óscar "mixwell" Cañellas? Well, they have already started off the year pretty hot. No, it's not against Astralis or Team Liquid, but they haven't been beating up on just tier three teams either. They have taken down teams like MIBR, eUnited, Complexity and INTZ who are arguably some of the best NA teams out there. 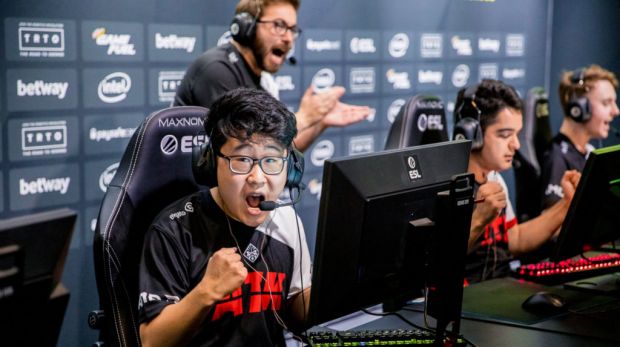 I truly believe Cloud9 gets a Treasure on this roster. They are starting off 2020 in dominant fashion against some of the best teams from their region. Of course, Team Liquid and Evil Geniuses have yet to square-up against these guys yet, but their consistency against other top teams from the region proves that it won't be an easy battle to take them down. 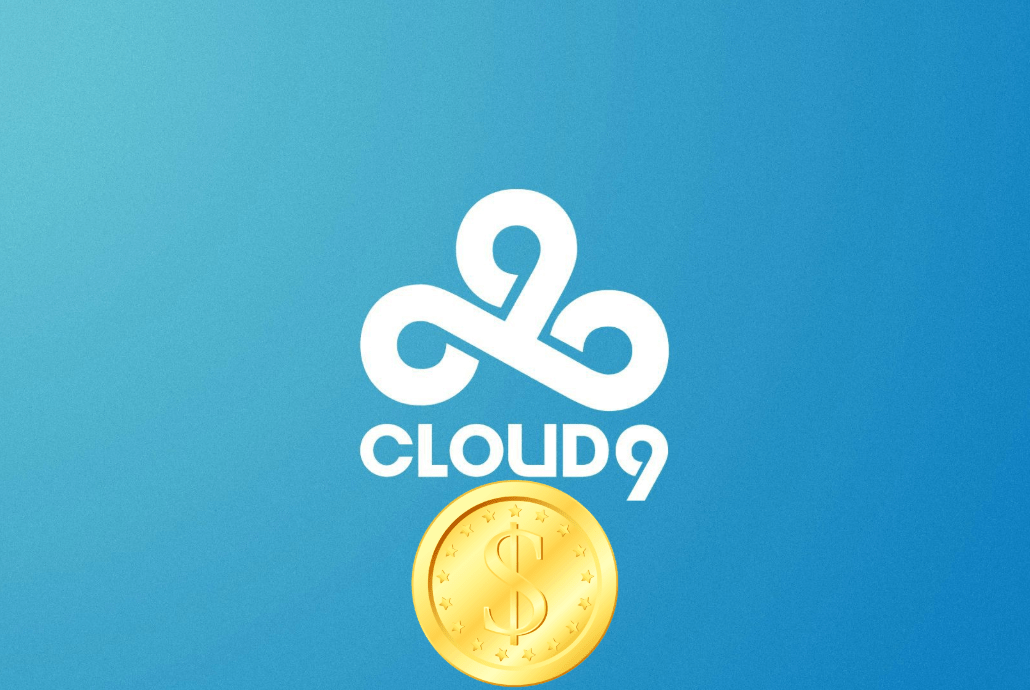