FaZe is a big name in CS:GO esports and all of esports in general. They have housed legends under their banner and reached high highs over the years. But, 2019 was a new low for the organization, despite having an extremely talented line-up. So, what happened in 2019? 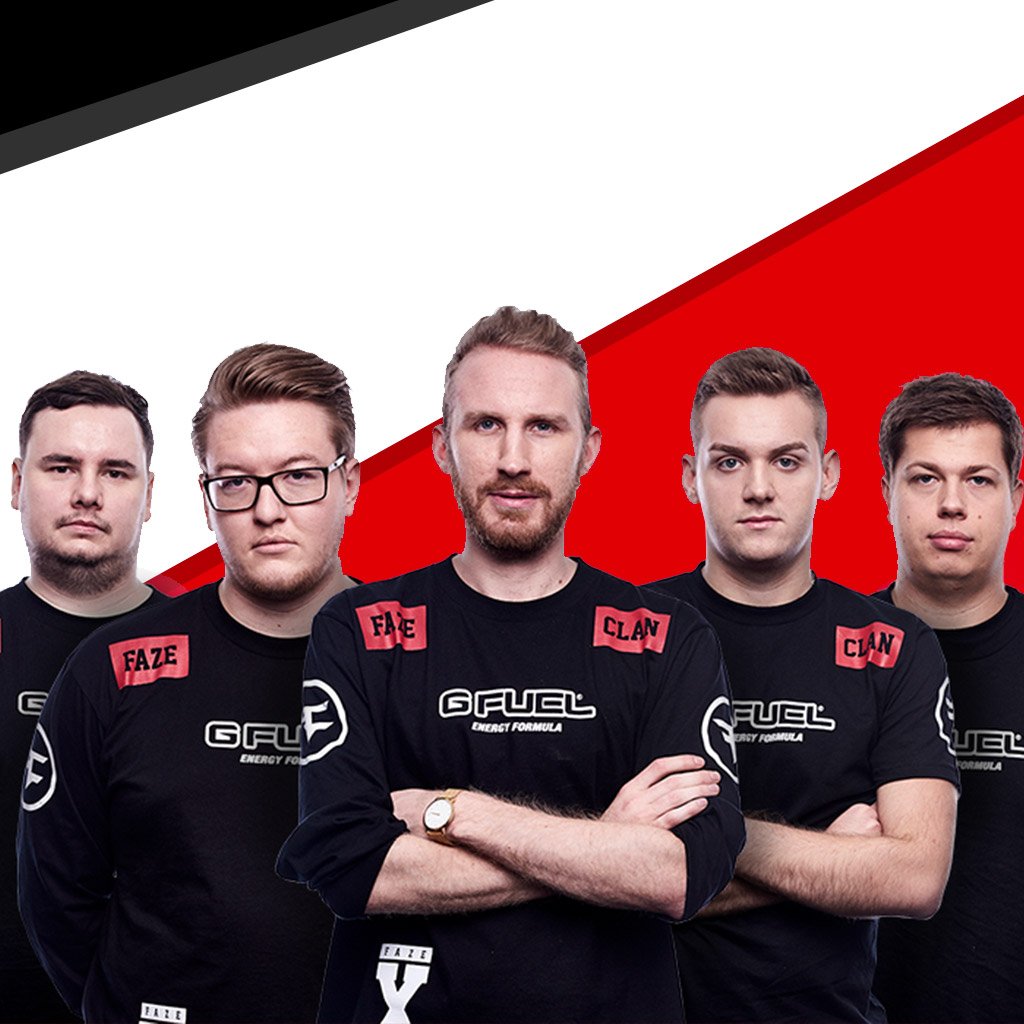 The Finn "karrigan" Andersen issue happened at the very end of 2018 but was a massive factor in the team dynamic for 2019, which is why it's being brought up. karrigan was the FaZe in-game leader, arguably the most important role in CS, and got benched at the end of the season. This benching wasn't much of a surprise given the issues that were raised during the 2018 season. His benching started a massive snowball effect for the entire FaZe roster and it saw Nikola "NiKo" Kovač named the new IGL of FaZe. And, this where things start to go south.

Dauren "AdreN" Kystaubayev is a big name in CS:GO and he joined FaZe on trial in January 2019. He has played on star-studded rosters like Virtus.pro and Gambit. He originally joined FaZe as a stand-in until IEM Katowice 2019, but his time was extended after their loss to Na'Vi at the event. Also during this time, new coach Janko "YNk" Paunović made a comment about a "void in the IGL role." This pointed a lot of fingers at NiKo since this was his role. After all that and with AdreN, FaZe would go on to win BLAST Pro Series: Miami 2019 in April. But, the events that led up to and followed saw more disappointing placements, which led to AdreN's trial being cut and the signing of Filip "NEO" Kubski in May 2019. 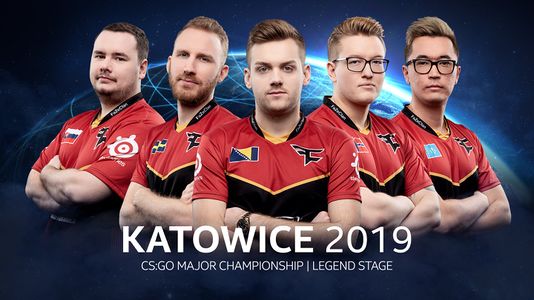 NEO takes over as IGL

NEO came into the FaZe camp as a substitute to replace AdreN and to take over the IGL role from NiKo. This was met by FaZe fans with a lot of praise in the beginning and they truly had faith in NEO's ability in the IGL role. Coach YNk also encouraged this change by stating, "When it comes to his in-game leading, I also think that's been going pretty good in general." Unfortunately for FaZe and their fans, this was not a very beneficial change for the team because all that followed were more poor placements, aside from a second-place finish at BLAST Pro Series: Los Angeles 2019. Another change came for FaZe.

The hopeful IGL in NEO and main AWPer in Ladislav "GuardiaN" Kovács were released in September and replaced by Marcelo "coldzera" David and Helvijs "broky" Saukants. coldzera was a huge name coming from MIBR to join FaZe, and broky was a young-gun that just burst onto the scene. YNk stated that this signing was an intentional partnership to see these two fantastic players come together for FaZe. So, where did this immense change leave the rest of FaZe? NiKo would resume as the IGL, Olof "olofmeister" Kajbjer would take over as main AWP, and Håvard "rain" Nygaard stated that he would, "step aside to give him some space, I'm all up for a younger player to step up and do it." The rest of 2019 would go on with FaZe winning BLAST Pro Series: Copenhagen 2019 in November while having some mixed placings at other events. 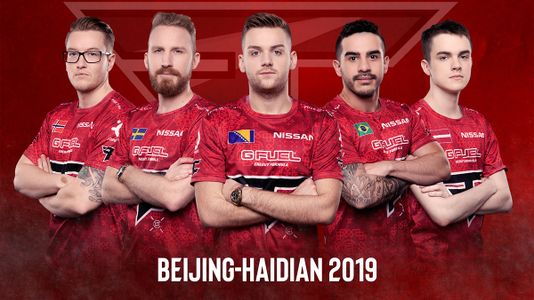 The FaZe roster we have going into 2020 is the same one that ended 2019 in disappointing fashion. They have had more time to get things together, but there seems to be a common denominator here. FaZe does not appear to be doing very well with NiKo as IGL. He is one of the most talented players to ever touch the game without a doubt. But, just because he is extremely talented as a player doesn't make him a superstar in every single role. Being an IGL is extremely difficult and the most important job in a CS:GO roster. It's sad to say, but NiKo hasn't proven himself as being a great IGL. My prediction for FaZe in 2020 is Trash. I don't believe they will be able to have the success they desire when they keep going back to something that isn't working. Adding a talent like coldzera or broky will help, sure, but FaZe will need more than that to take down the heavy hitters like Astralis that are firing on all cylinders. 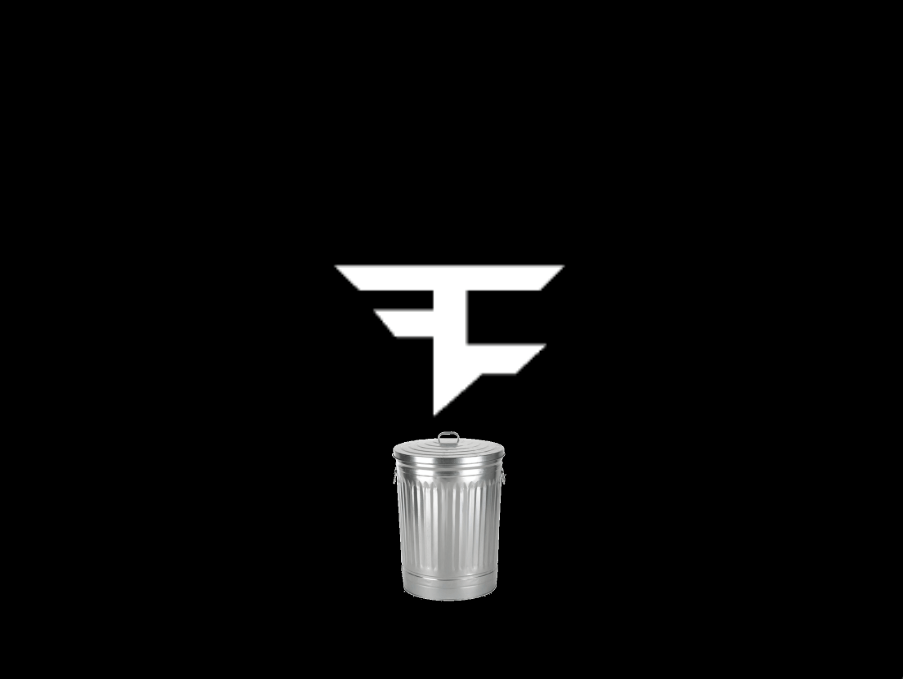