After a short break, our train continues its journey to the LAN-finals. The matches of the Second Stage took place today with confident 2:0 in all three meetings. We didn't expect it, but we're greatful for all the passangers who have been with us on this way.

Early in the morning we got an exciting but sad news: the guys from the Sprout team decided to get off the train because of the busy schedule. They made an unplanned stop at the nearest station and we said goodbye to them. 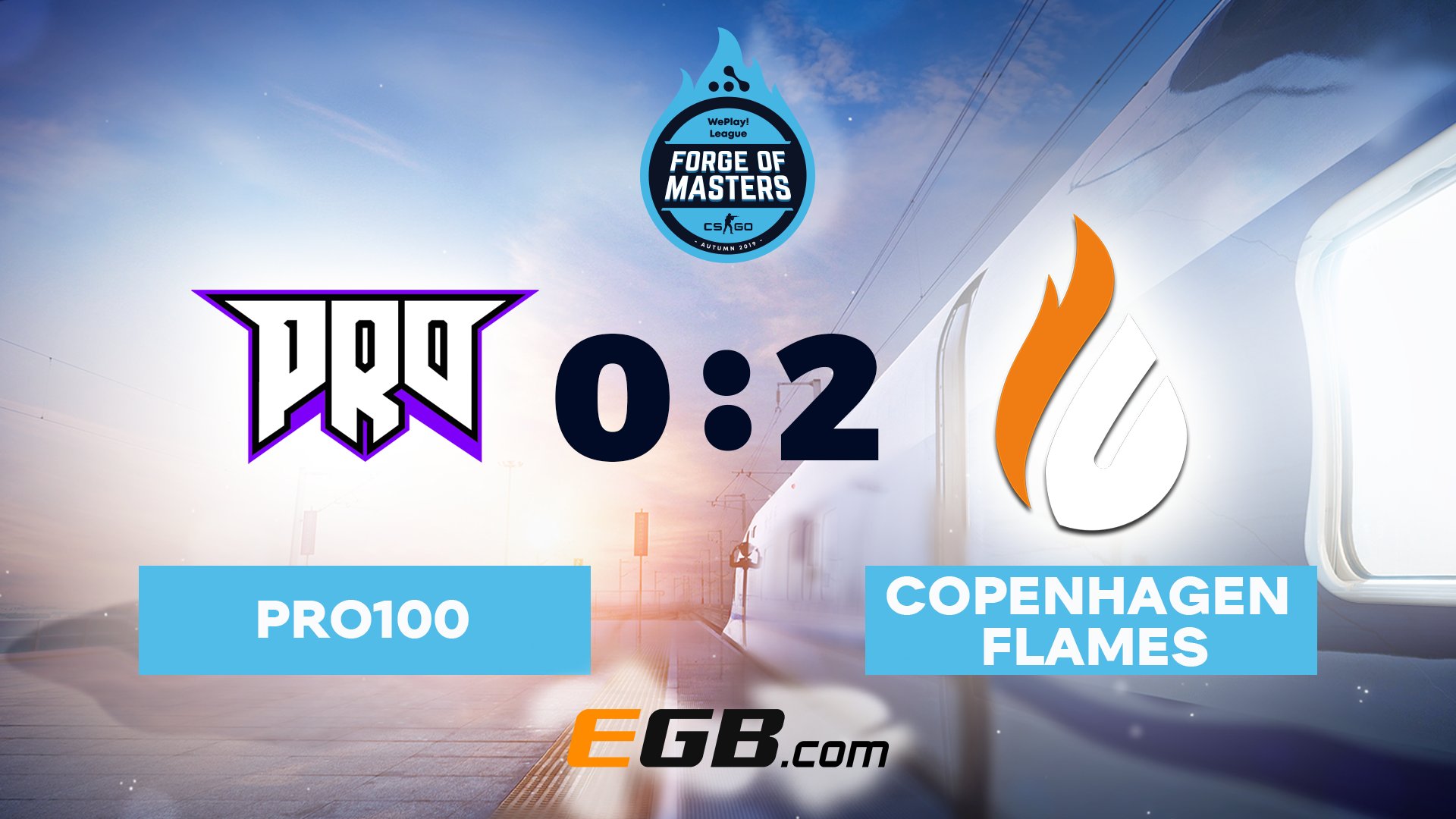 We saw a really crazy day. Pro100 is a pretty old clantag with skilled guys, but this time they were as if they were not their own. There were a lot of mistakes and lack of teamwork - all this led to the fact that Copenhagen Flames confidently overplayed their opponent with 2:0 score and went to the third round of Forge of Masters. 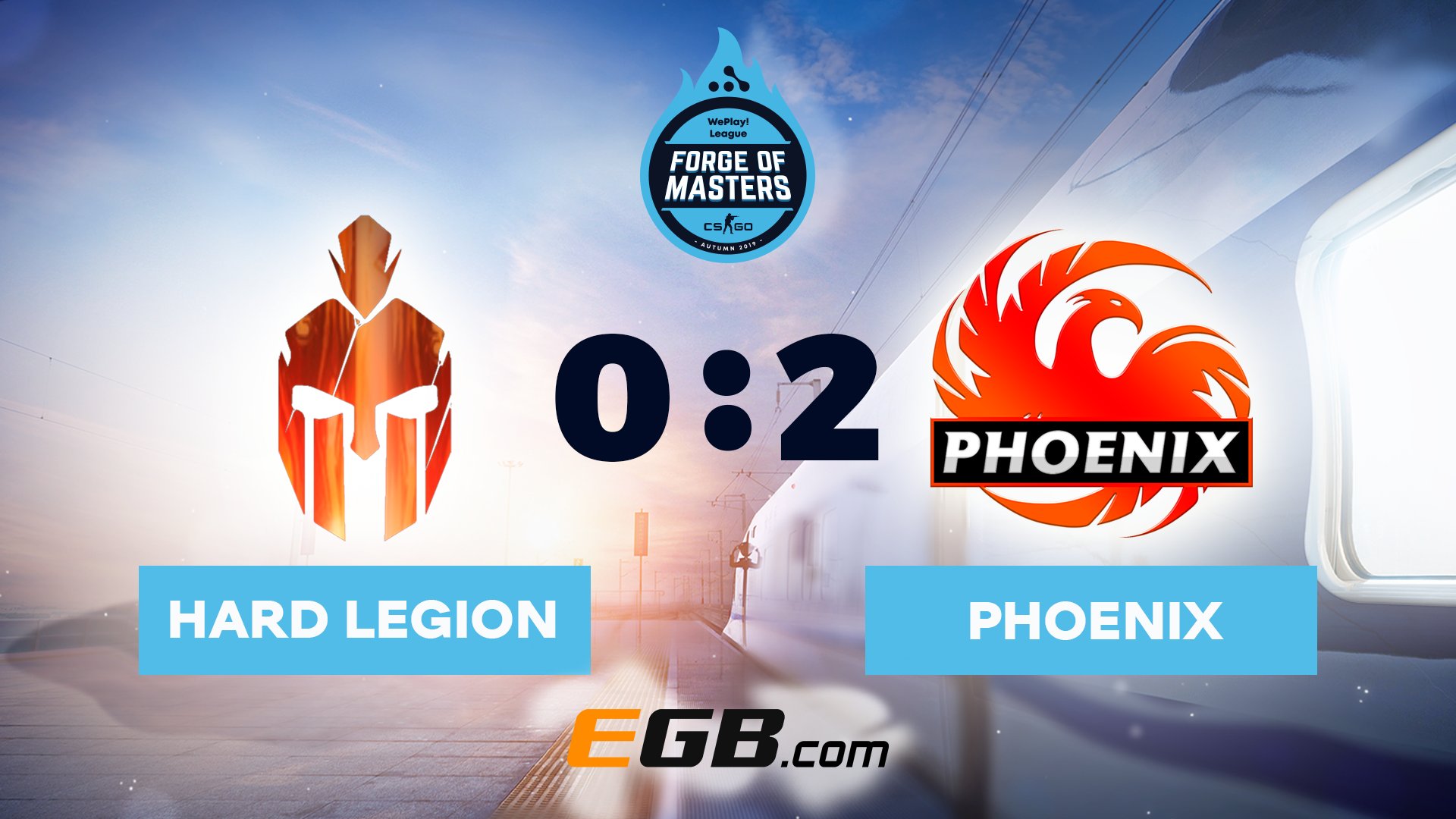 A few tournaments left without some drama. This time, DreamEaters burn the fire. Or, to be exact, the ex-lineup of the organization, which, due to disagreements with the former leadership, went to the HARD LEGION organization. New logo, new conditions, but the names are still the same. We really hoped that the guys, who stormed into the LAN finals of the Forge of Masters last season, could make a miracle and come to Kyiv again. Unfortunately, the game didn't go according to plan. Phoenix turned out to be stronger on both maps. 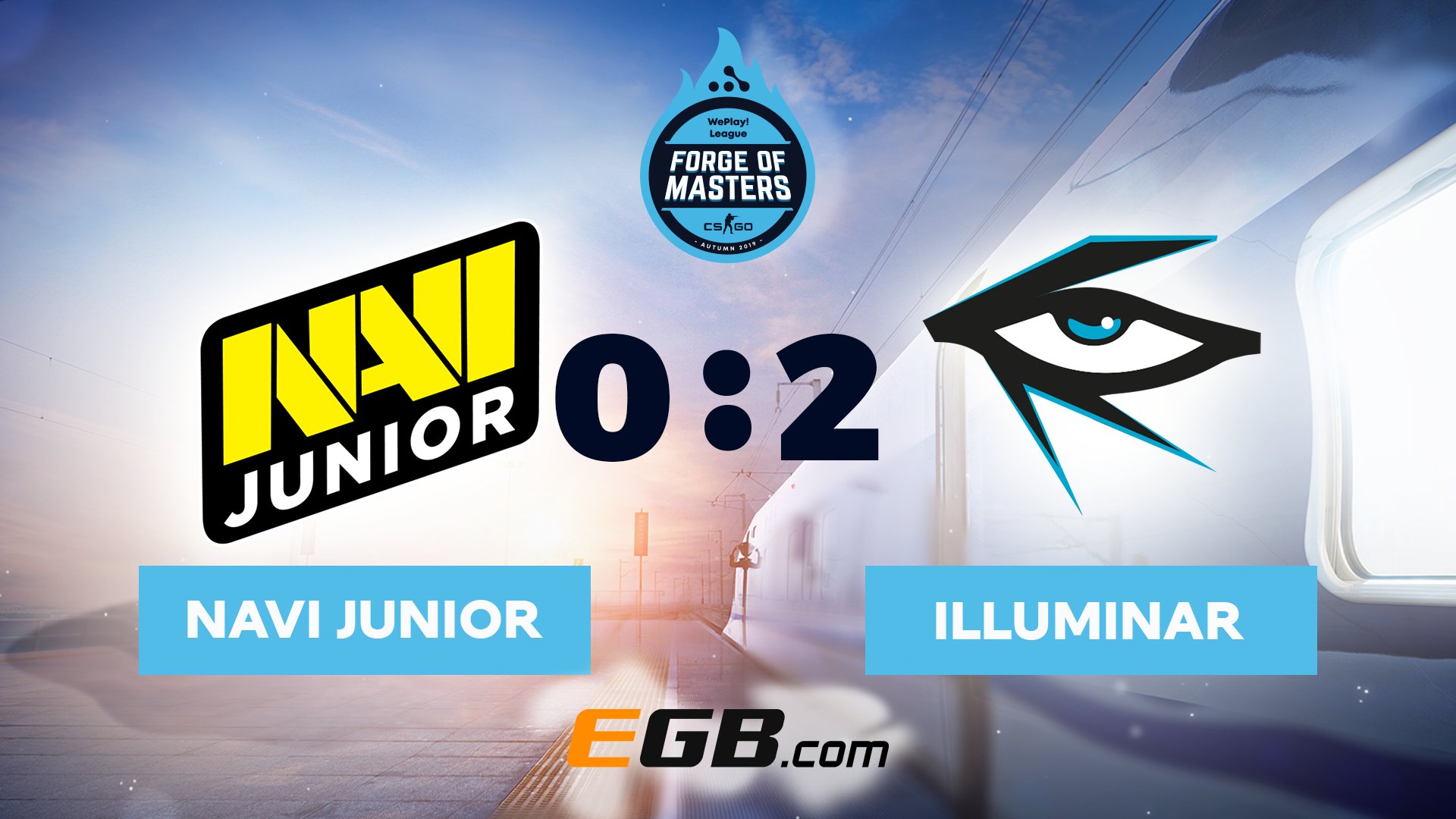 NAVI tag is an essential part of any tournament. No matter where the team play, the phrase "New Era" is always in our minds. The second round was decisive for this team. Young players from the academy couldn't cope with the pressure of the Poles from Illuminar and left the tournament. The guys still have very little experience in official confrontations, they fought with dignity, but they still have something to work on.

Highlights of the Day

We'll see you again on November 1st and until then we have a little time to check our train to prevent any technical problems on the Third Online Stage.