Sunday was a special day for us because the first stage of the tournament was coming to an end, which means that there will be a big pause ahead before we can continue our journey. We can’t even believe that we've already made such a long way. But there are more esports kilometres to pass. A lot of things happened as the frantic rhythm of the matches did not allow anyone to rest. 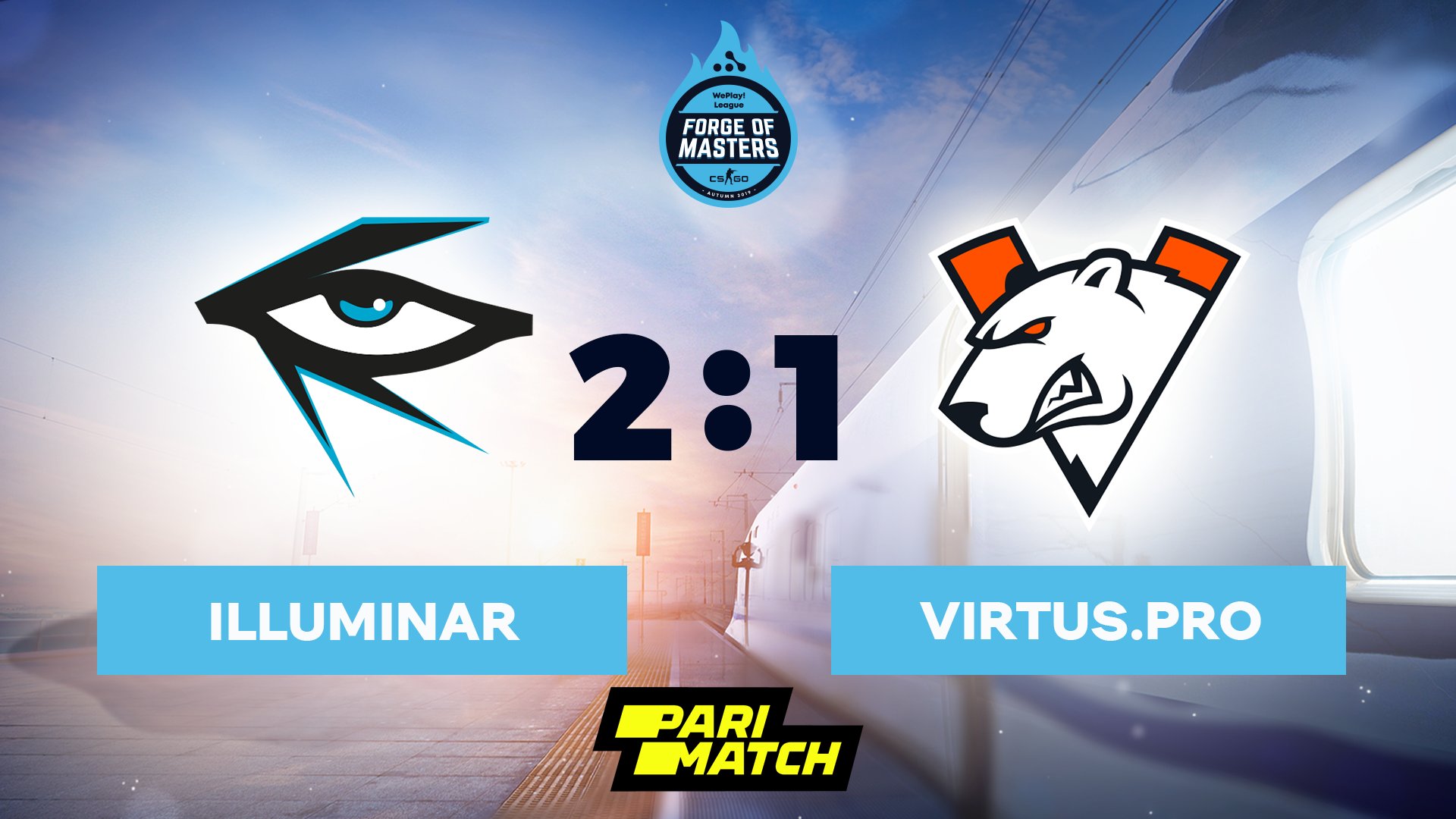 Real Polish derby. A quality match in every sense of the word. It was clear that both teams really want to get the victory and did not spare each other. In this confrontation, Illuminar Gaming turned out to be a little stronger, they had a chance to go further in the tournament bracket. Unfortunately, the legendary Virtus.pro left the tournament. 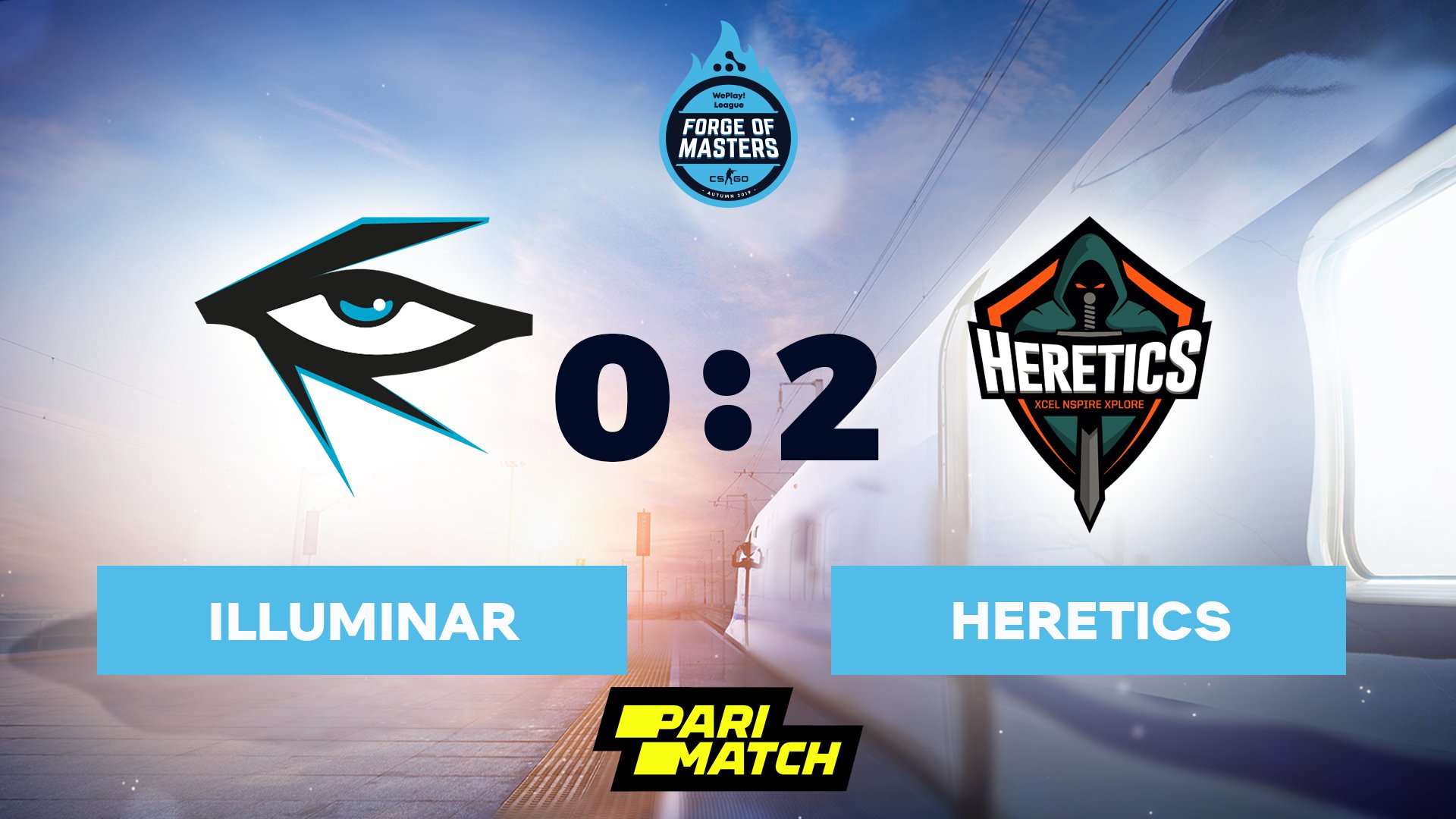 The French were stronger. Illuminar could not cope with the double bo3, maybe the guys just did not have enough strength for such an intense race. The number of experienced players at Heretics, on the other hand, is really impressive. Perhaps they can be called one of the main title contenders at the tournament. Finally, the players coped with their inner fears and started showing a more aggressive CS. We liked that, keep on.

The best player of the day was Lucas "Lucky" Chastang. Thanks to his efforts, Heretics won an impressive victory over the Polish five. Lucas' statistics at the end of the match was 50-25, but the rating remained at around 1.63. A cool performance from a young French player.

It's all over for now. Today we'll have one more small stop because some teams can't play the decisive matches due to their tight schedule

Next time we'll meet at the beginning of the second stage of Forge of Masters, which will happen very soon. Already on October 19, we will again make a stop and determine the teams that will continue their journey along the rails of esports.