The weekend has ended with some good quality matches. Let's check them out! 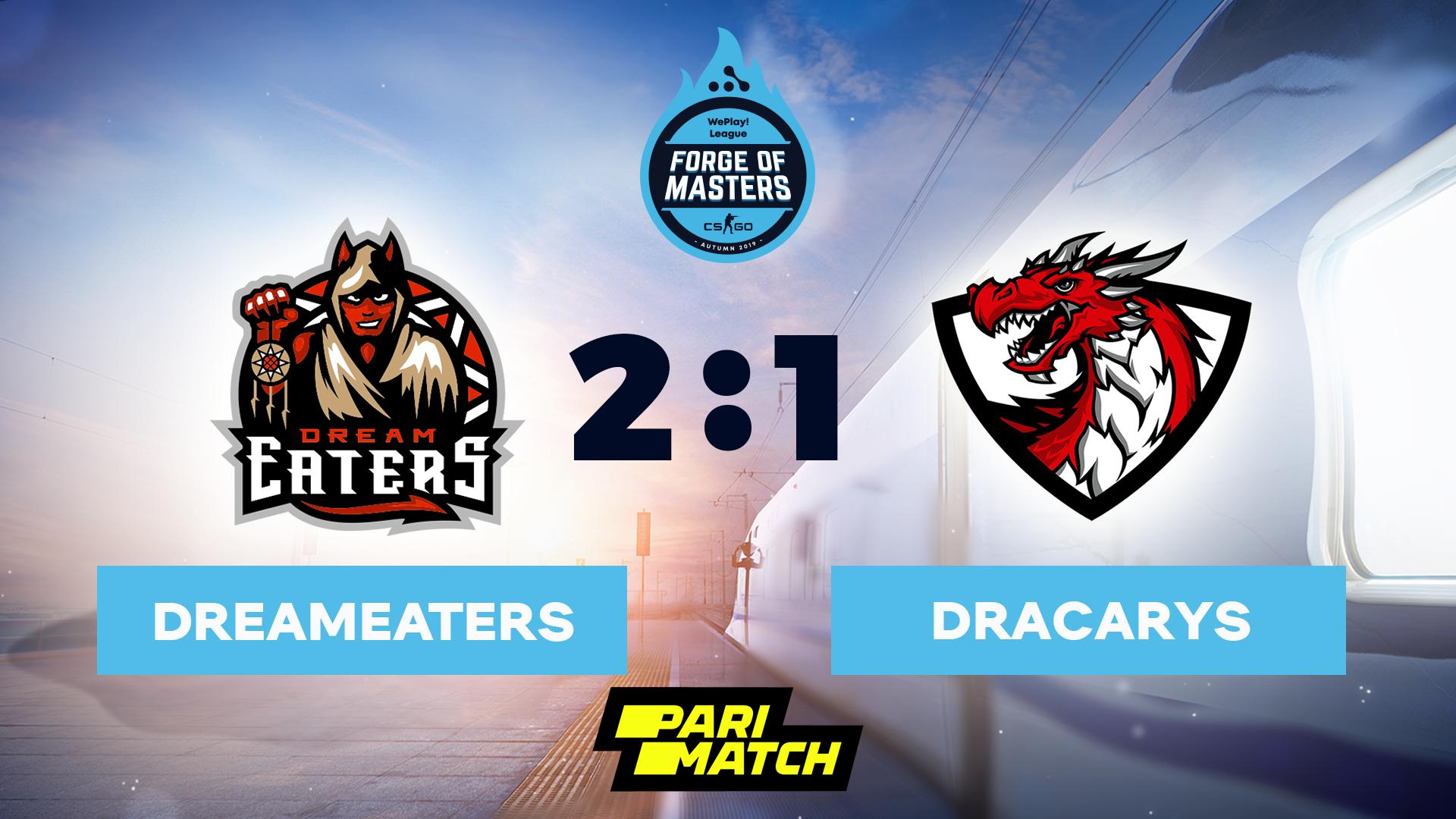 Dracarys showed an unexpectedly nice game. Why unexpectedly? It’s just that usually you don’t expect much from guys who have made their way through open qualifications. It's nice when you can still be surprised at a good level of Counter-Strike. We hope they succeed. But they couldn't win. 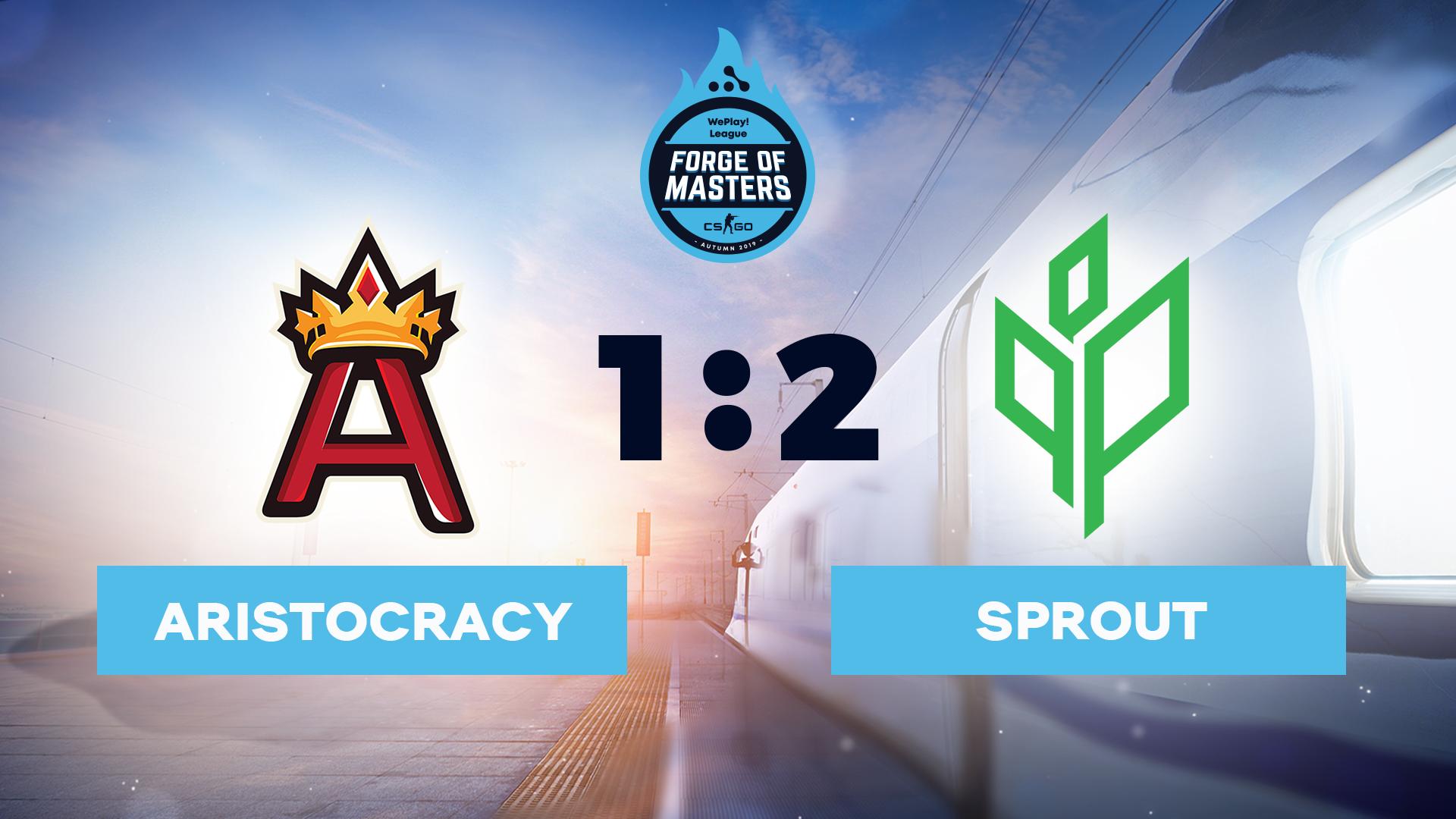 We always admire the Polish Counter-Strike players. The legendary five led by Wictor “TaZ” Wojtas played so beautifully. Years ago. Time passes, legends become history. Now Wictor is 33 and he continues to play but with completely different players. They've lost this match. Our genuine respect for the veteran and the rest of the Aristocracy guys. 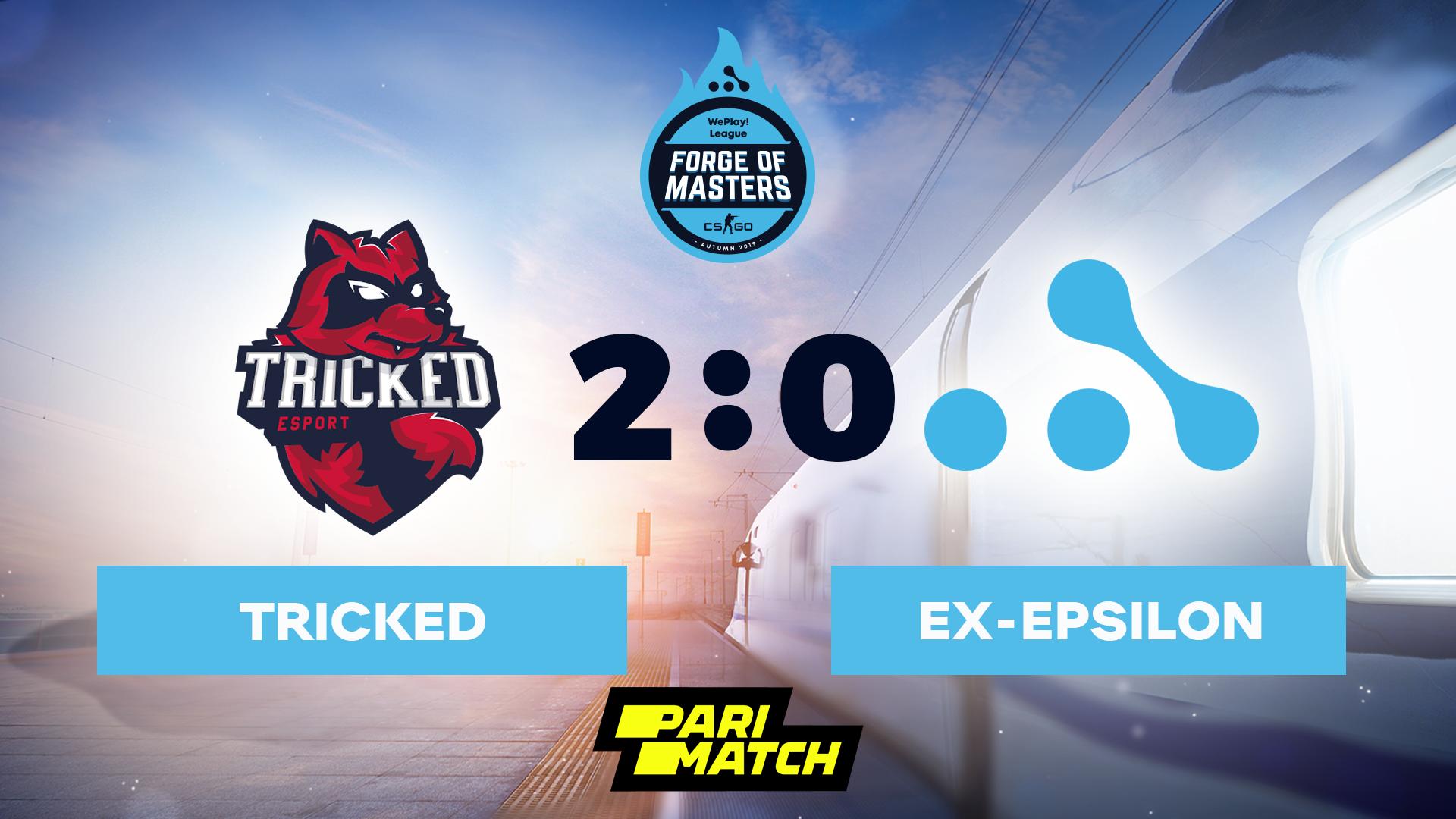 Winners' match from the European Group B. Well, at least here we were not so disappointed here. Both teams remained in the tournament, the loser went to the second stage, the winner will play in the third stage. Everyone has one ultimate goal, just someone has to overcome a slightly larger path to it. The experience that you get in the tournament depends on the number of games in which you are most concentrated.

We have already mentioned that statistics reflect the level of the player's readiness. Counter-Strike is a unique game where any statistics depend not only on mechanical actions but even on whether your nose ached during the match. Based on this, we believe that Dmitry “ProbLem” Martynov from Dracarys made a significant contribution to the game of his team. Yes, the guys lost the match and left the tournament, but for Dmitry, bo3 ended with a score of 63-49 and a rating of 1.31.

You can find all the materials about the tournament through the Forge of Masters tag.