It was a long day. The teams dispersed to their compartments, the train crew was exhausted too and went to rest.

Let's browse through the main stuff that happened yesterday. 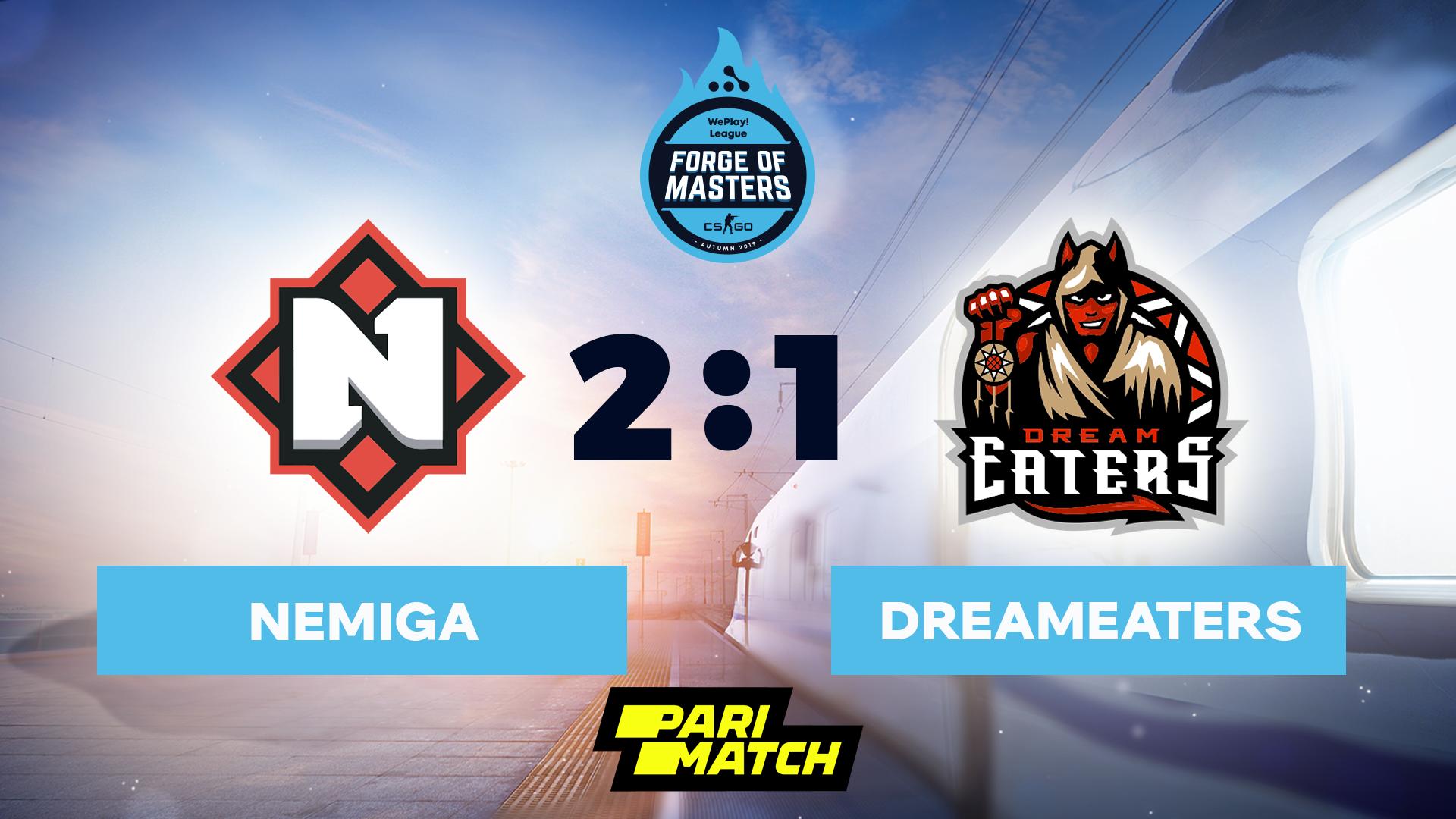 This match was a real surprise. It is not a matter of distrust of one of the teams. Just DreamEaters have already decently shaken the CIS scene with their successes. Their Major performance says it all. Nemiga repeats a path to a certain point after which the players seemed to turn off. This time everything went not according to the old traditions. The Belarusians unexpectedly turned out to be good. And DreamEaters, on the contrary, were not as they are. They won the signature Overpass with hardness, and that was the end of the matter. The players have huge problems in the organization, perhaps this is the problem. 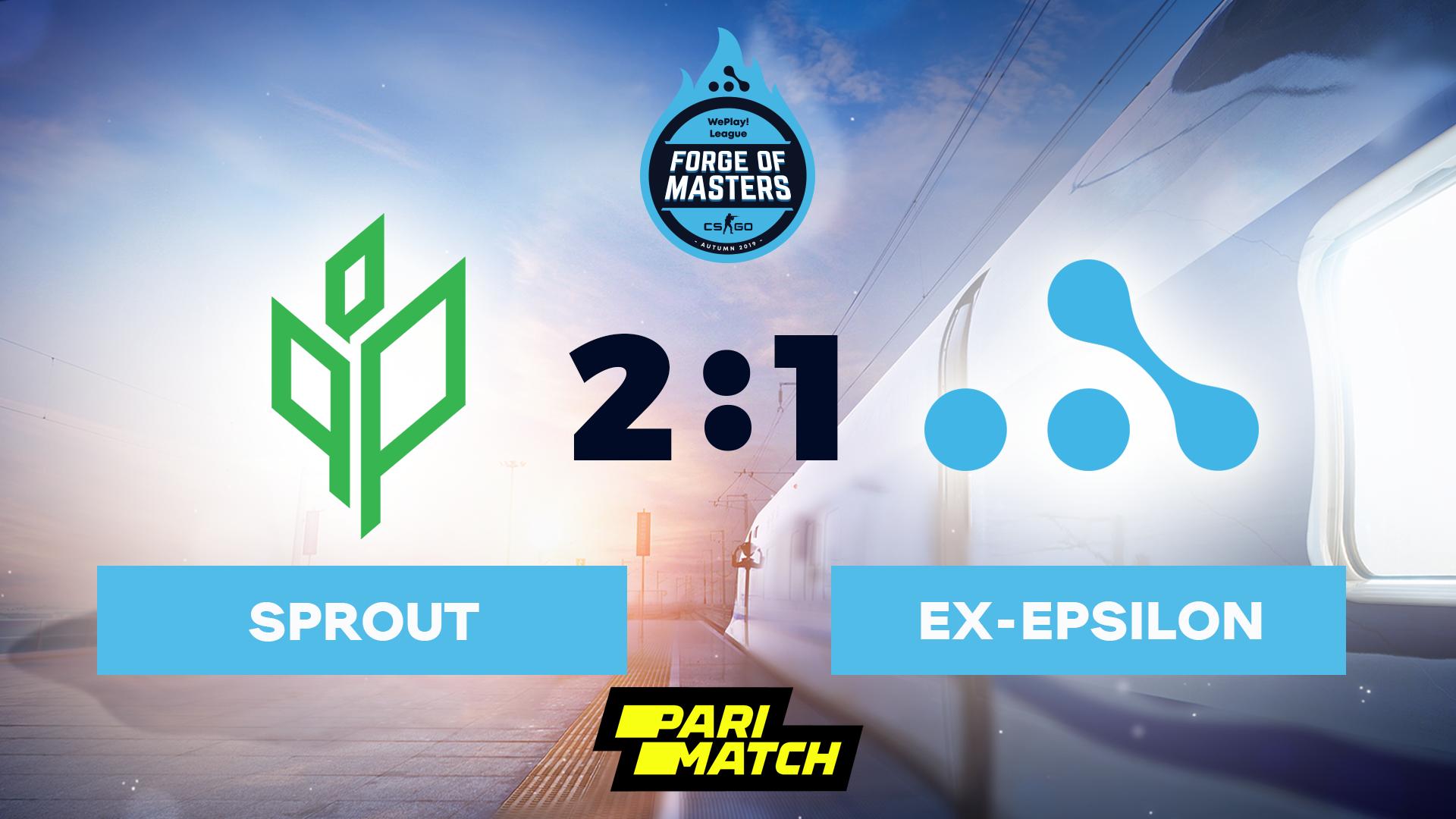 It was clear that the guys were very nervous, so they played just super-cautiously. Players, as they say, are not judged, but such a viscous Counter-Strike sometimes makes you distracted by something more active. Sprout managed to snatch the victory and enter the third stage of our tournament. 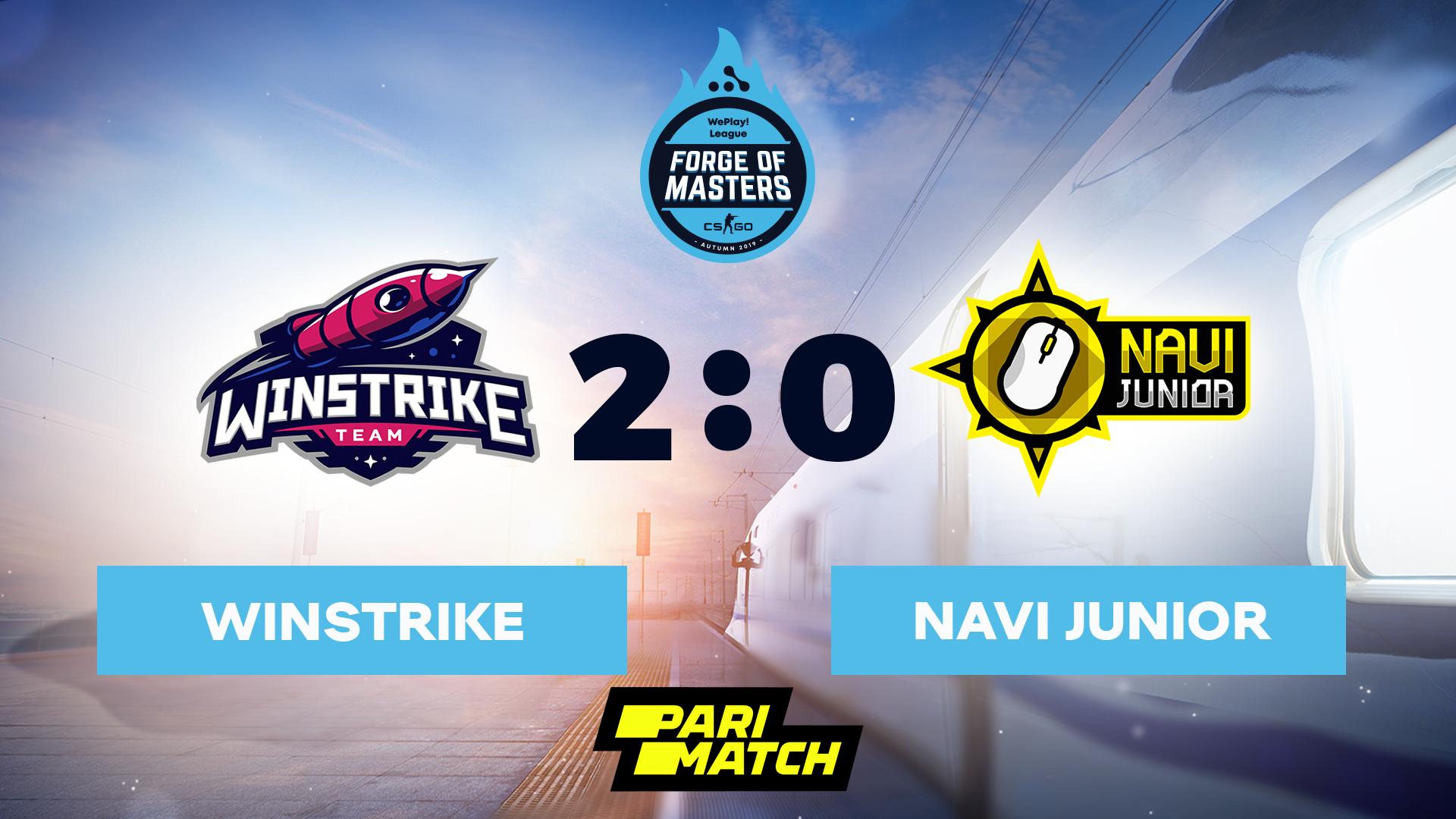 Winstrike, which composition was unknown against until the last moment, against the youth roster of the most popular CIS club. A few hours before the game it became known that the organization has signed real monsters from the regional CS: Hobbit, KrizzeN and Lack1. Veterans without any chances have destroyed NAVI Juniors and won their first victory in the tournament. Something tells us that this is not the last.

A big surprise for everyone was the announcement of a new Winstrike roster. Almost immediately, the first game for the team and the first triumph took place. It is very difficult to play against the champion of the Major. Abay "Hobbit" Khasenov instantly showed who is the daddy. Just look at the statistics: two maps, 54:26 and 1.68 rating.