The ninth day of the tournament came to an end. Despite the fact that playing Counter-Strike is always exciting and emotional, even players still get tired. But we had a couple of great games and unpredictable results. Let's tune in!

"New Era", "New Era", "New Era". We've heard a lot of it today, however, deservedly. The guys from NAVI Junior finally found their game and proved to be superior in the match against HellRaisers. The coach Amiran "ami" Rekhviashvili should be pleased with his wards. Although this is not the same group of HellRaisers that participated in Forge of Masters last season, there are still more experienced players there. Despite this, the Born to Win were able to snatch the victory and they will definitely get to the next stage. 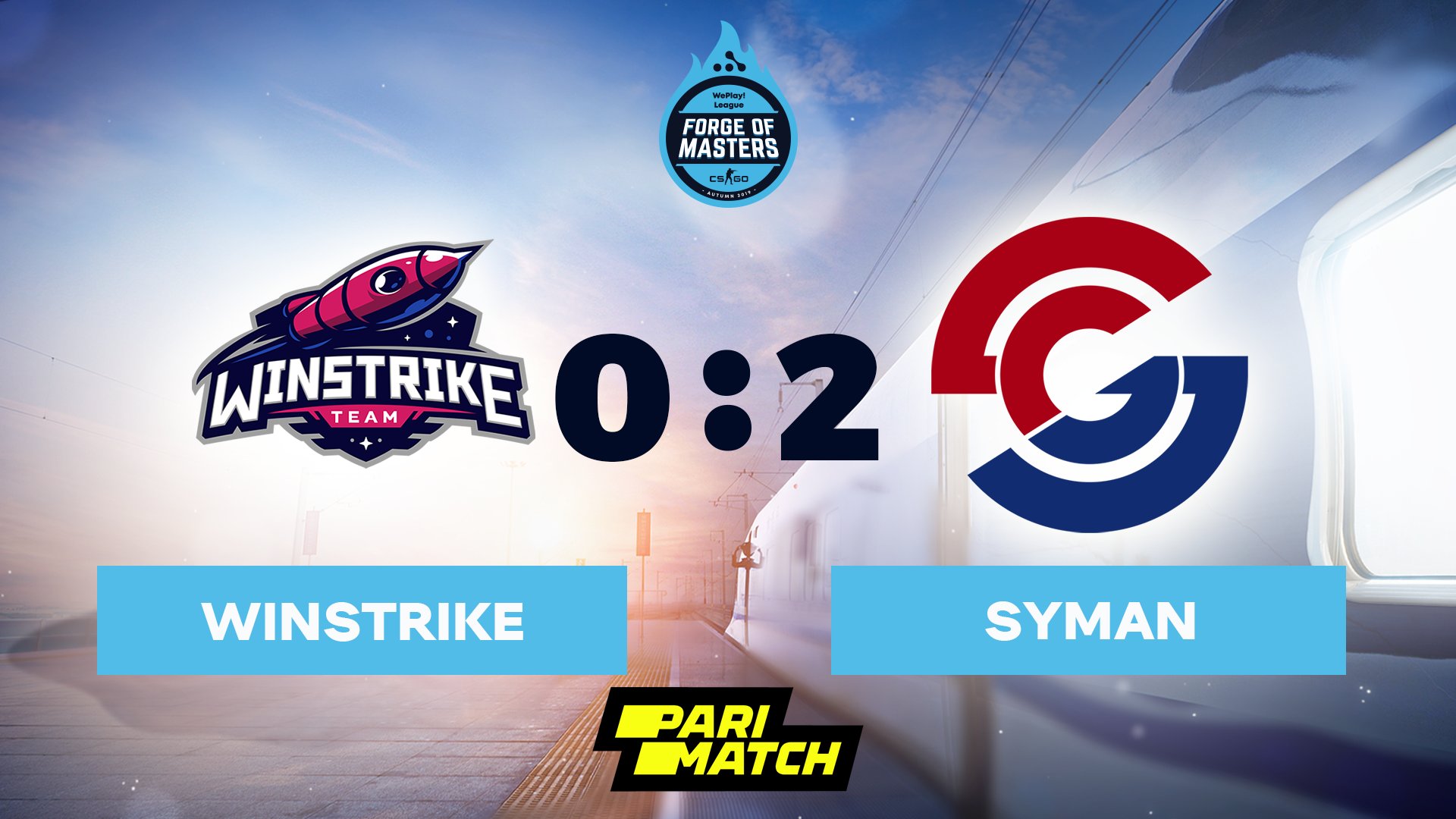 Another surprise game. Last time, Hobbit, who broke into Winstrike's roster at the last moment, almost demolished the enemy solely. This time, although he was at the top according to statistics, this was still not enough to beat the well-coordinated and strong stack of Syman, which has great chemistry, despite having a stand-in. 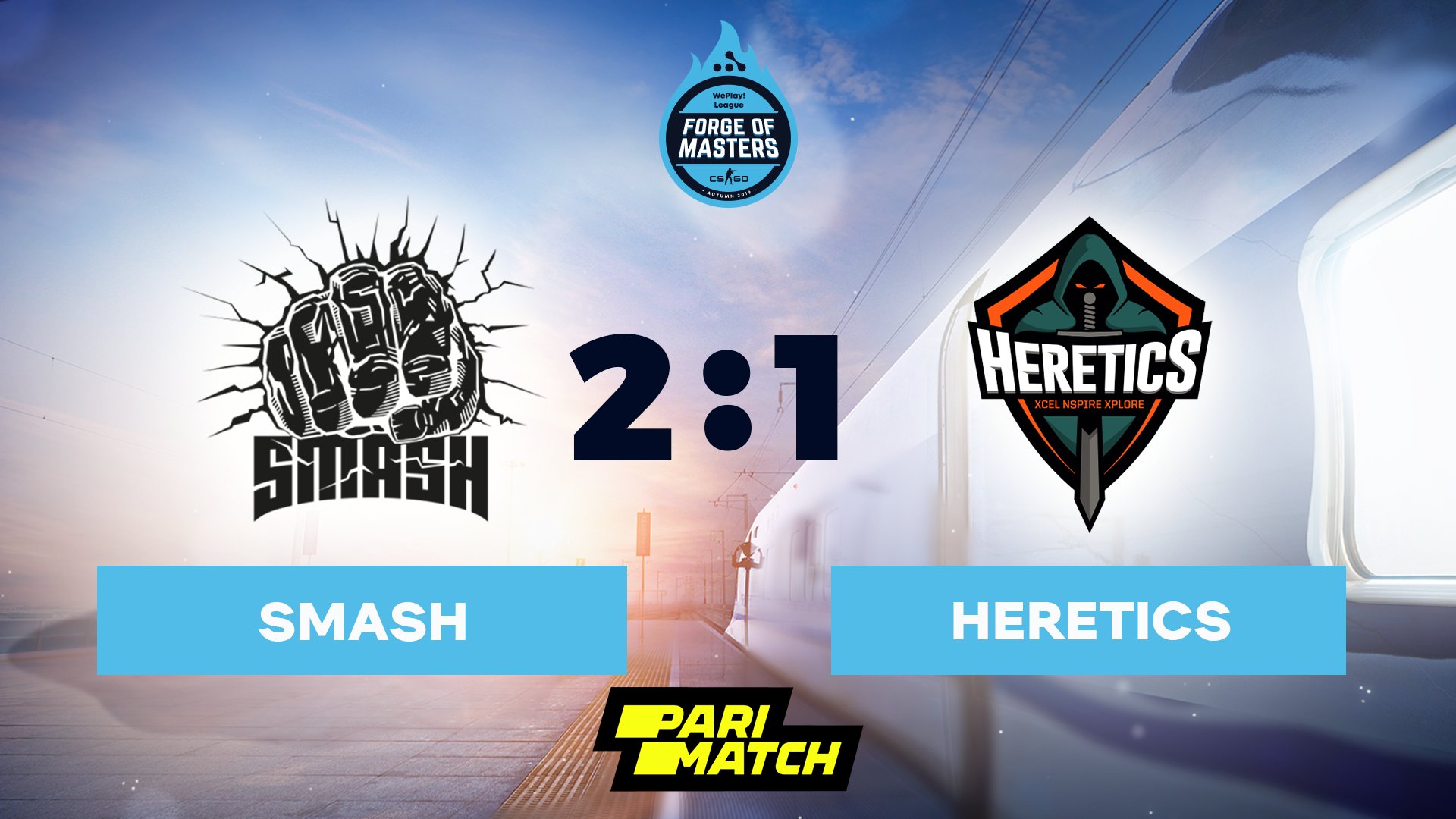 The last and long game showed who is the boss in the European Group C. A very smooth confrontation, in which both Heretics and SMASH were good. Everything was decided in overtime on the last map. It was a pure pleasure to watch! Still, both teams remain in the tournament, and we wish them success in the future.