Today we saw how meta turned upside down. The maps' average duration in the first four days was around 43 minutes. Today, the average game lasts approximately 32 minutes. Only 4 (!) out of 34 maps ended before 32nd minute in the first four days. As a result, Vici Gaming was defeated because they were not ready for such a turn. Team Secret also beat their opponents in 23 and a half and 22 minutes. But one of The International 2019 main favourites couldn't reach the final day.

Another thing that caught Vici Gaming by surprise was how quickly and skillfully Team Secret adapted their strategy with Io-carry. Vici Gaming couldn't oppose anything to this, and Team Liquid succeeded. The aggressive Clement Ivanov's pick was defeated by more aggressive five with Meepo and Chen. Maybe this will be the key for OG defeat ... Well, or they need to spend a valuable ban on Io. 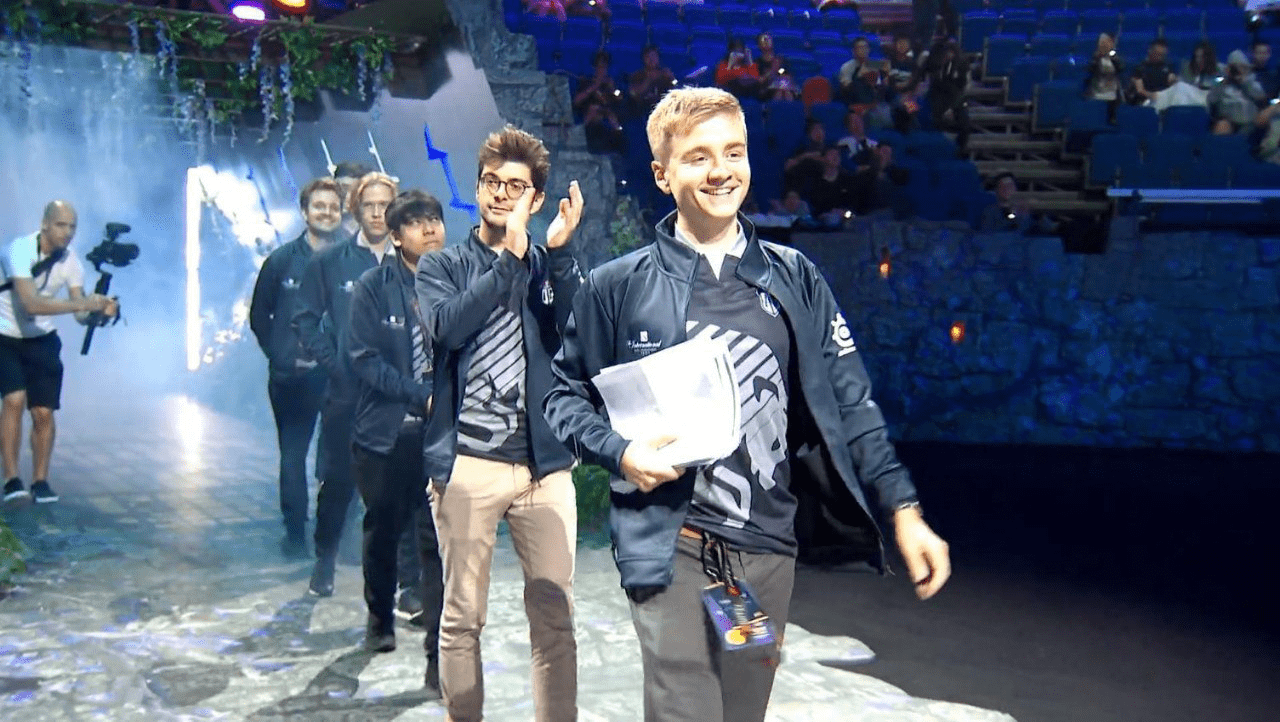 OG behave the right way not only in the game but even outside of it. Some reactions are worth memes like n0tail, who entered the arena with a large stack of papers. Their opponent was impressed by that and made critical mistakes. We're intrigued to know what will be the next step from OG?

Waiting for the final

There is no obvious outsider in The International final day, and each of the three teams has good chances to win. The Lower bracket finals will start at 04:00 CEST. Find out the schedule of the final day.