According to The International 2019 Playoffs Day 1 results, we know the names of four teams that left the main tournament of the year. Today we saw the Chinese teams success, the failures of the CIS teams and the spectacular and colourful opening ceremony.

Welcome to The International!

Many didn't like The International opening ceremony last year. This time we didn't see world celebrities, but the opening was quite colourful. Chinese national costumes, the Shanghai Symphony Orchestra and the laconic Gabe Newell - no unnecessary pathos, just the bright start. 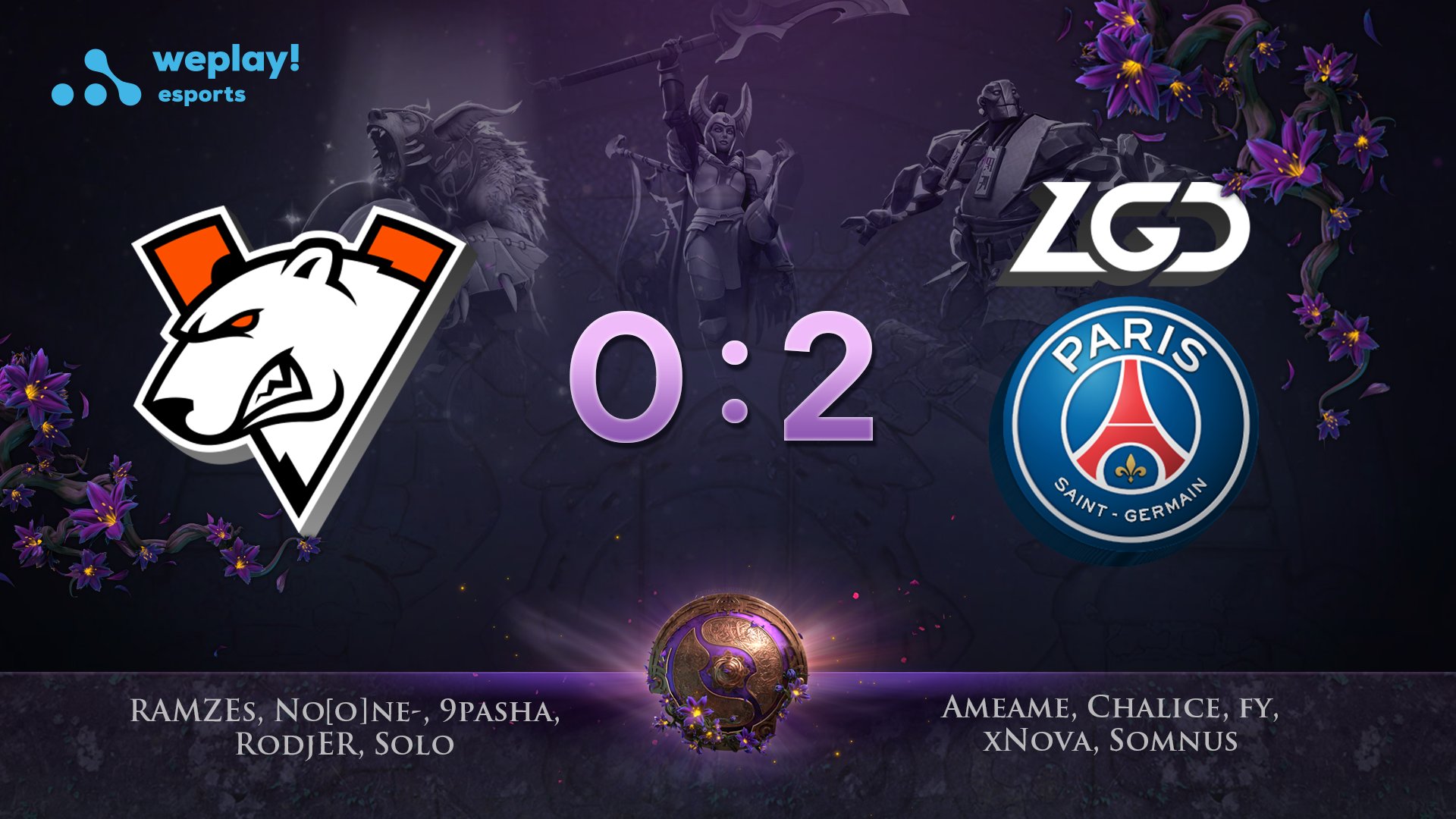 PSG.LGD tore apart all the CIS fans hopes with the frantic support of home stands. The level that the Chinese team showed in this series can be called champion: not a single cruel mistake, controlled aggression and significant actions. Virtus.pro couldn’t do anything with it, and they will have some hard times in the Lower Bracket. More details about the course of the match can be found in our recap. 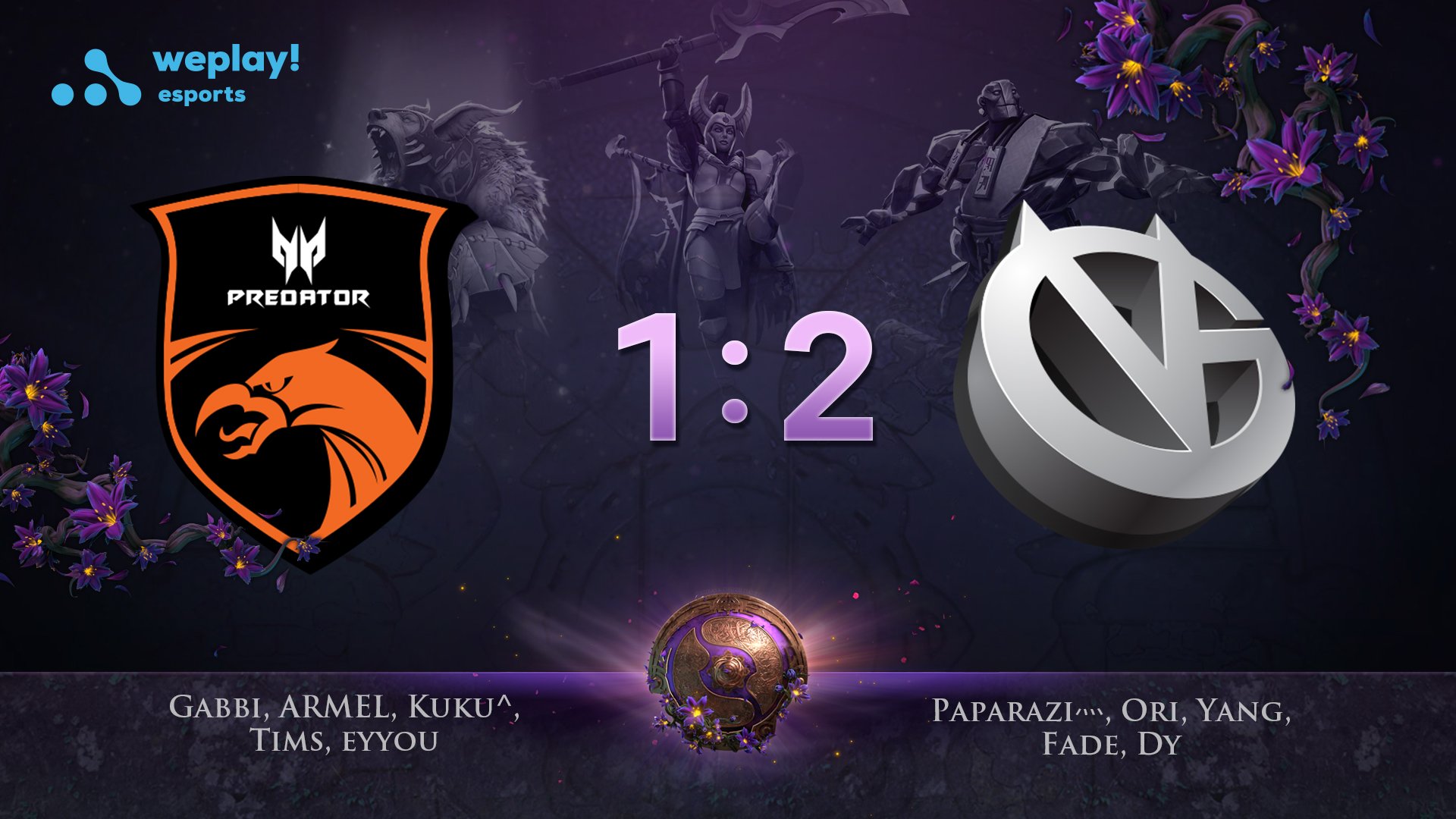 Vici Gaming and TNC Predator showed the most spectacular game of the day. You can read the detailed recap here.

Alliance vs Royal Never Give Up 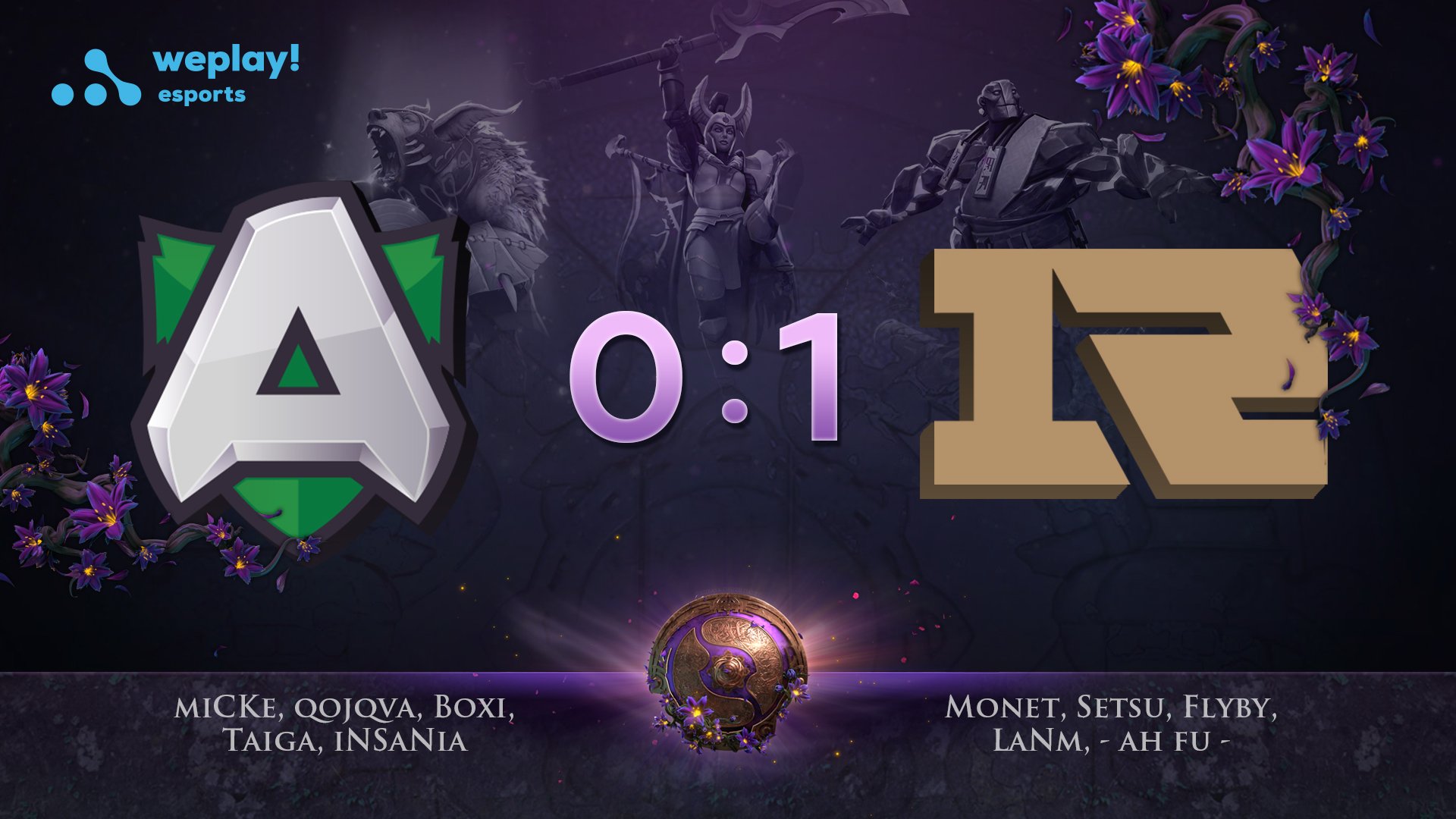 Alliance approached their elimination match as a favourite. And in the pre-match interview, the team's coach Loda was extremely relaxed and confident of their victory. How it all happened - read in our detailed recap. 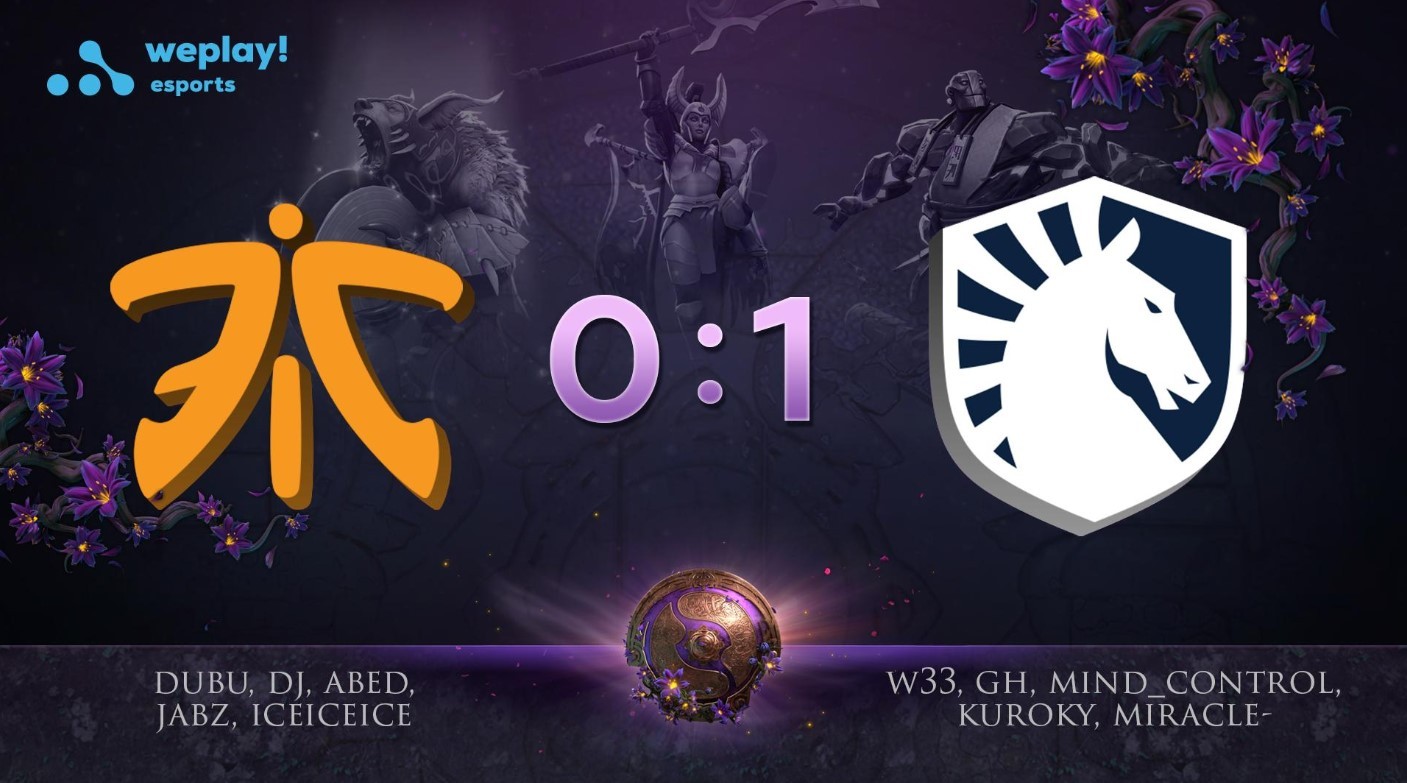 The Team Liquid - Fnatic match was extremely unpredictable. Both teams took good heroes for themselves, but the "liquid" pick seemed more stable. KuroKy and his team played very disciplined, and were able to achieve their victory conditions. Details are in our recap. 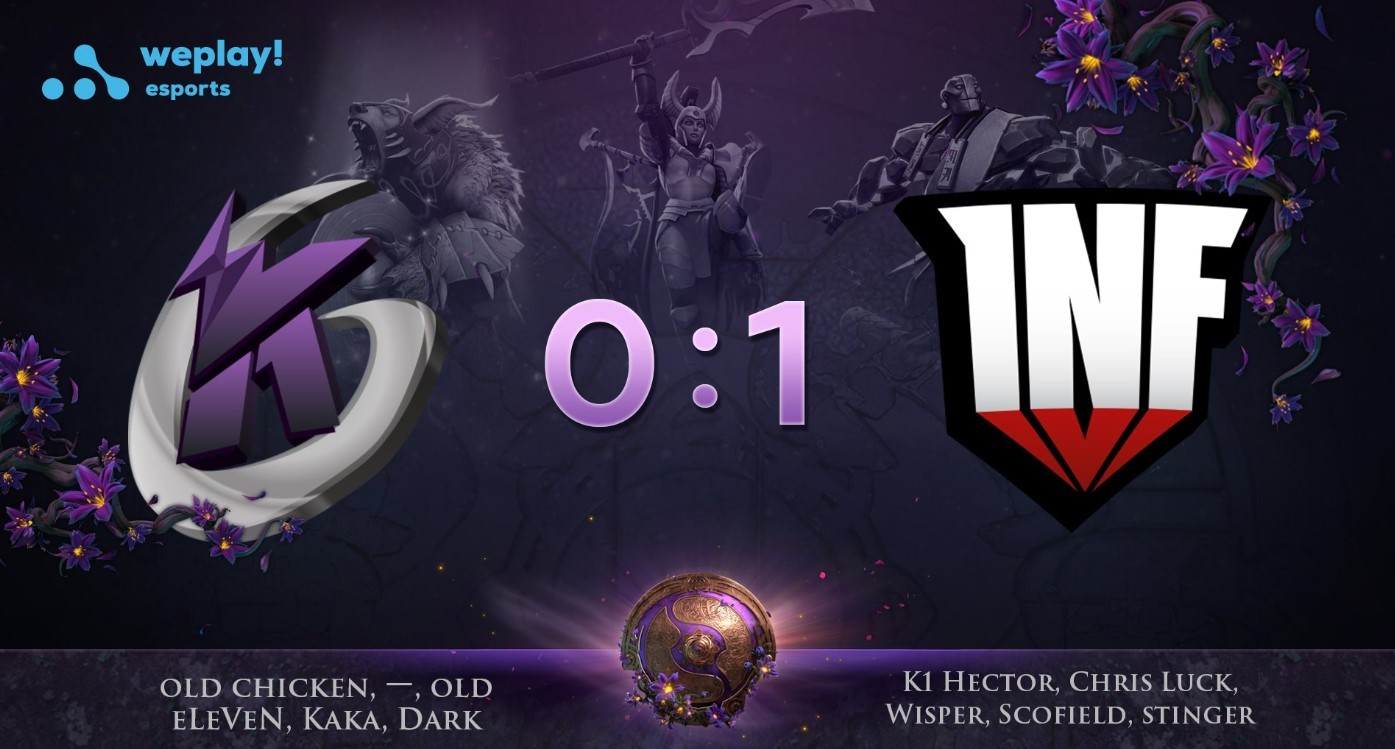 Infamous showed that strong heroes and simple strategies are the way to success. We saw a saturated game, reminiscent of a swing, which leaned in one direction or the other. You can read our recap to know more! 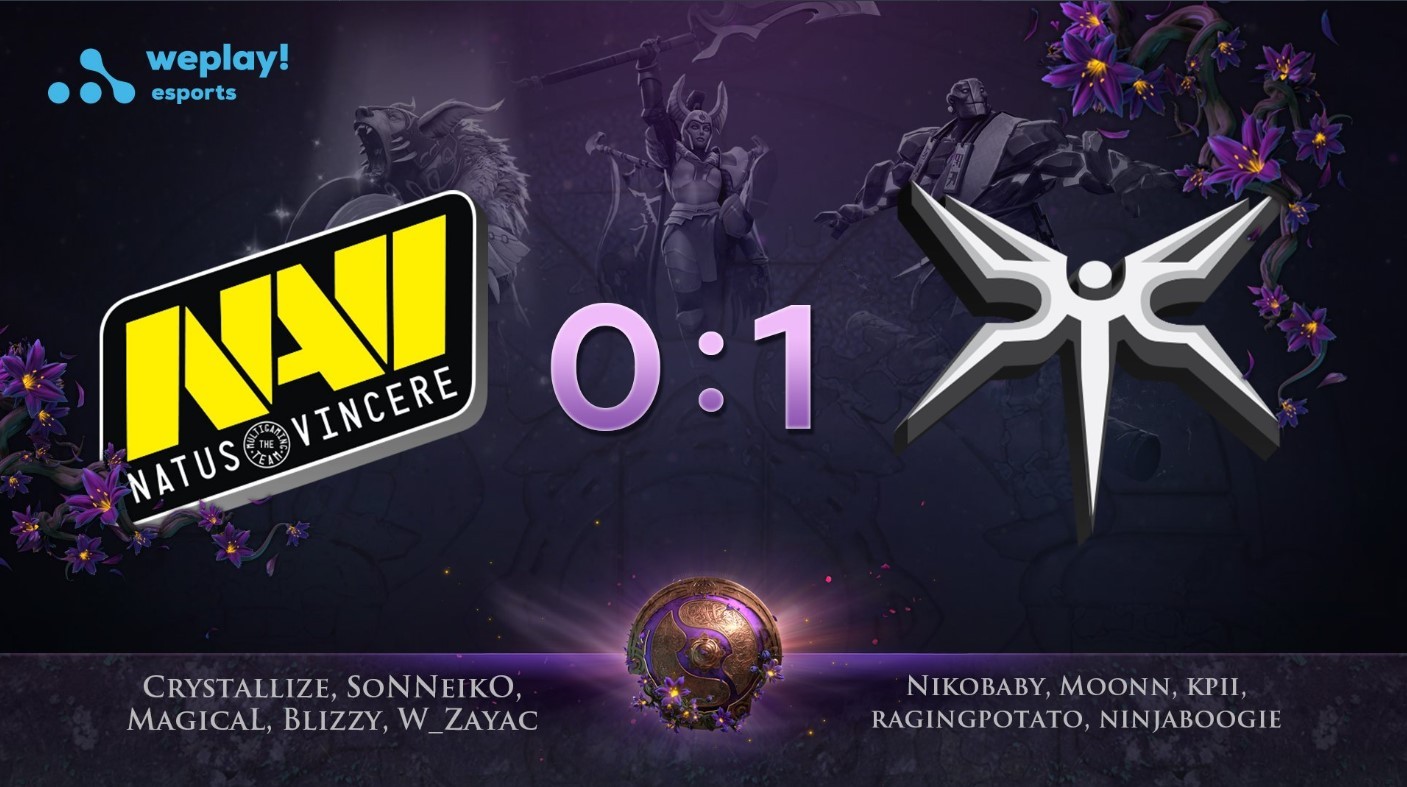 The Natus Vincere - Mineski meeting was supposed to go equal. We predicted that even the smallest mistake from a lack of experience could be fatal - unfortunately for NAVI fans, it happened. They finished their TI9 way in 13th-16th place. More details about the game can be found in our recap.

Tomorrow we'll see another great battle, starting with the OG vs Newbee match at 04:00 CEST.