It took a lot of time and it was a great battle. But today, at The International 2019 just after PSG.LGD have destroyed Vici Gaming in the Upper Bracket semifinals, Valve has revealed which Dota 2 hero has won. Faceless Void? Necrophos? Ancient Apparition? Unfortunatelly, no. It was Ogre Magi versus Windranger in the final.

And Ogre Magi has won the vote for the new Dota 2 Arcana. He received over 30.2 million votes of the 53.7 million total. It is approximately 56.5 percent of all votes. Sorry, Windranger. Congratulations, SirActionSlacks!

Dota 2 community has already made suggestions on how the Arcana will look: 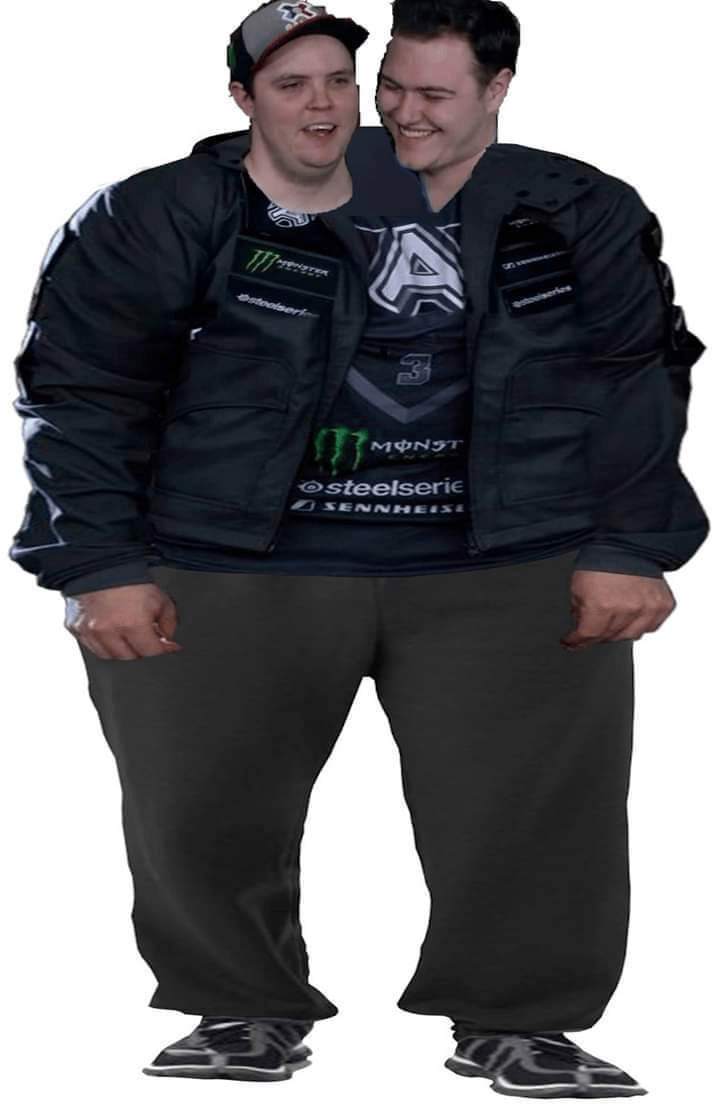 Arcana vote has been held annually since 2014. Previously, the winners were Phantom Assassin, Zeus, Juggernaut, Pudge and Rubick.

In addition to the main tournament at The International 2019, we are still waiting for the All-Starts match (scheduled for August 23) and cosplay contest (August 24).