The Witcher 3: Wolf School Gear - How to Get It

The Witcher 3: Wolf School Gear - How to Get It ⚡⚡⚡ Esports and gaming news, analytics, reviews on WePlay! The latest news on WePlay!

The Witcher 3: Wild Hunt is one of the most interesting action role-playing games ever made. The main character in the game is called Geralt of Rivia who is known as The Witcher. He is a powerful monster hunter who has a wide variety of weapons such as bombs, crossbows, swords and more. Having said that, all this firepower is useless unless you have the proper armor to save you from attacks.

There are many different types of armors available in the game which are all very useful. However, the recent DLC update which happened in June brought a new medium armor called the Wolf Set. It quickly became very popular because it has pretty good all-around stats as well as physical damage bonuses, which are always welcomed.

There are four variations of this set currently available - Basic, Enhanced, Superior, and Mastercrafted. Needless to say, in order to upgrade your set, you need to get the basic one first. However, finding it is easier said than done, which is why we decided to make this guide for you so that you can find the wolven armor location.

How to get the Wolf armor - Finding the Basic Set 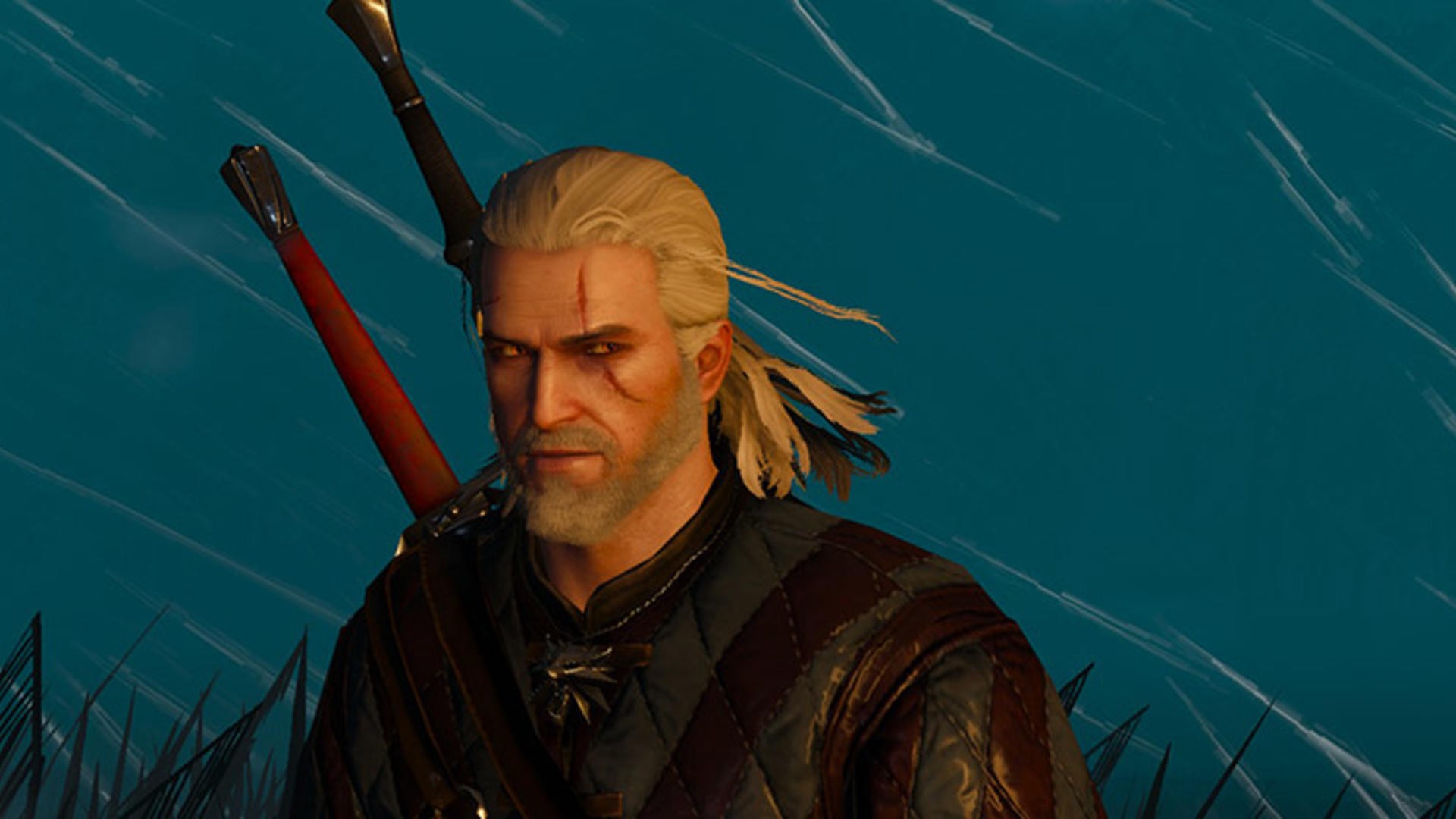 Your quest towards the basic sets starts at Kaer Morhen which is pretty far away so you will probably have to Fast Travel to it. Once you get there, head to the road which goes to the old Signal Tower very close to the caste. Go to the top of the tower and look for a big chest on the ground - it contains a note inside and when you open it, you will start the quest for this wolf set.

The actual quest is not that hard to do. You can start by using your special witcher senses int he first level of the tower which will help you to activate the crystal on the wall. Of course, you can only do this by using your Aard sign so keep it in mind. After that, head back to the entrance of the tower and you will find the second crystal which you need to get. Once you get it and activate both of them, a portal will appear in front of you which you need to take.

It will take you to the Garrison close to the castle where you have to find the diagram for the steel sword of this wolf set. It is located on the north side where you landed, which means that you need to find a way to get there. There are two options here - either you walk or you can get the boat. 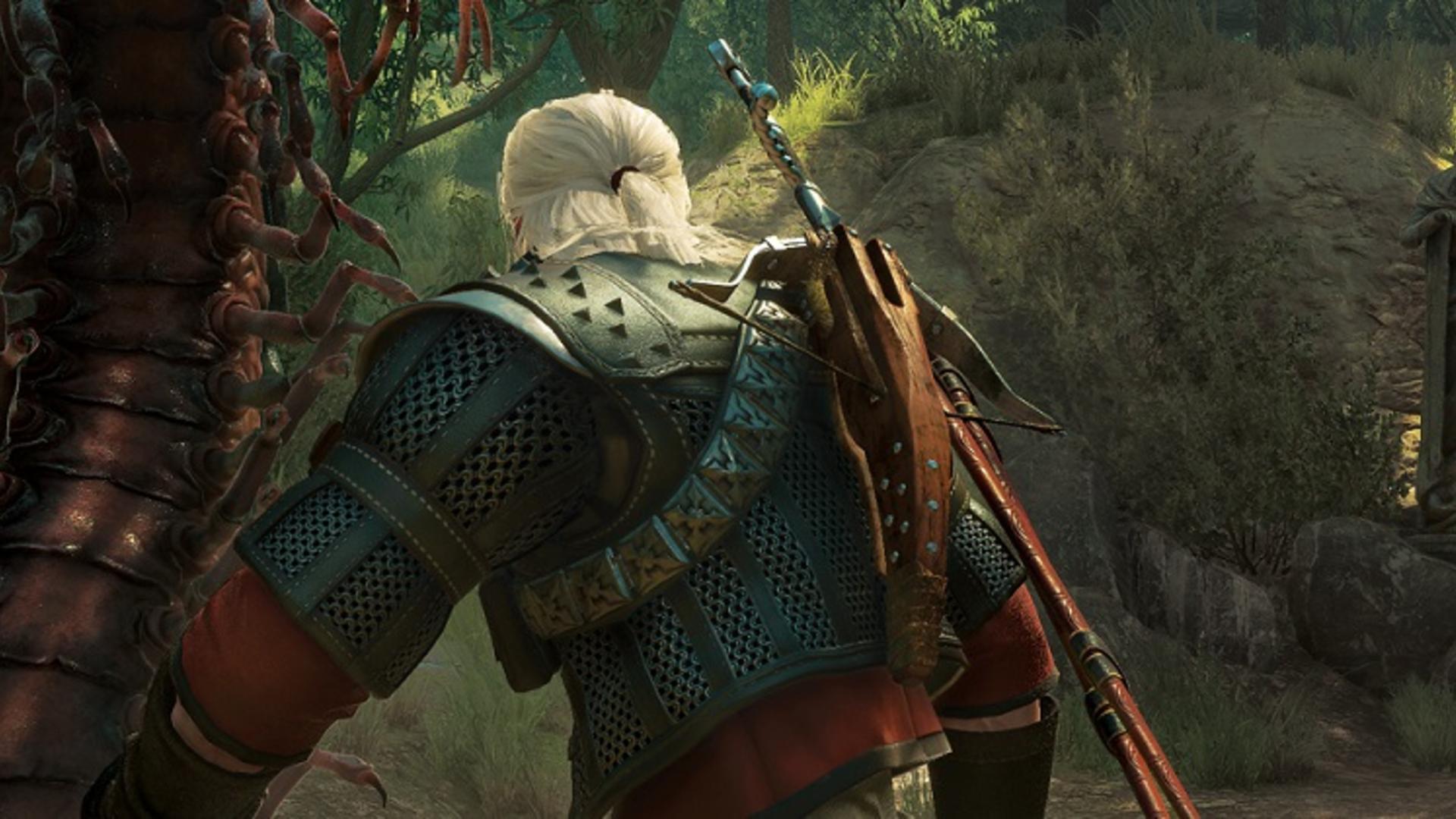 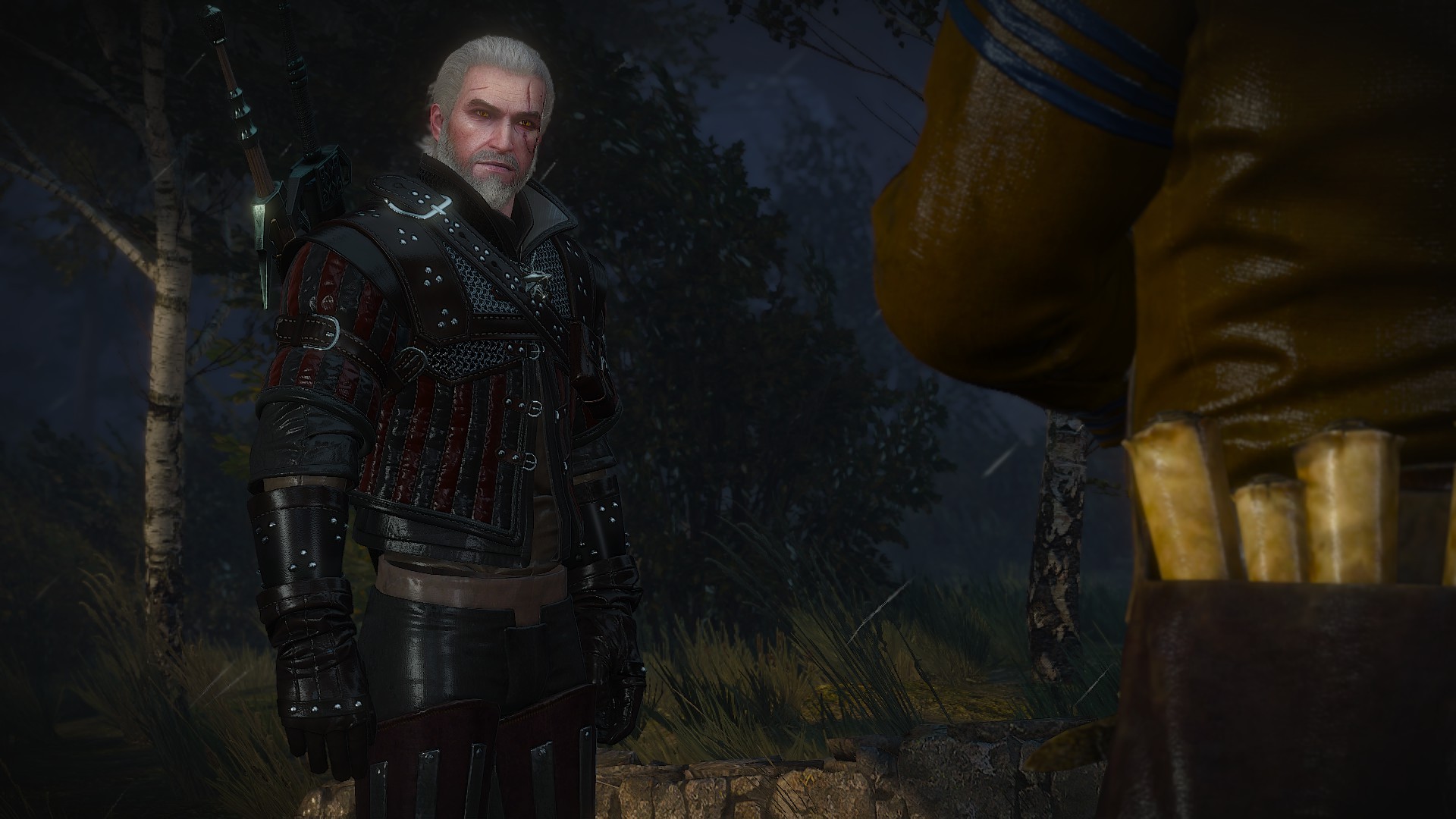 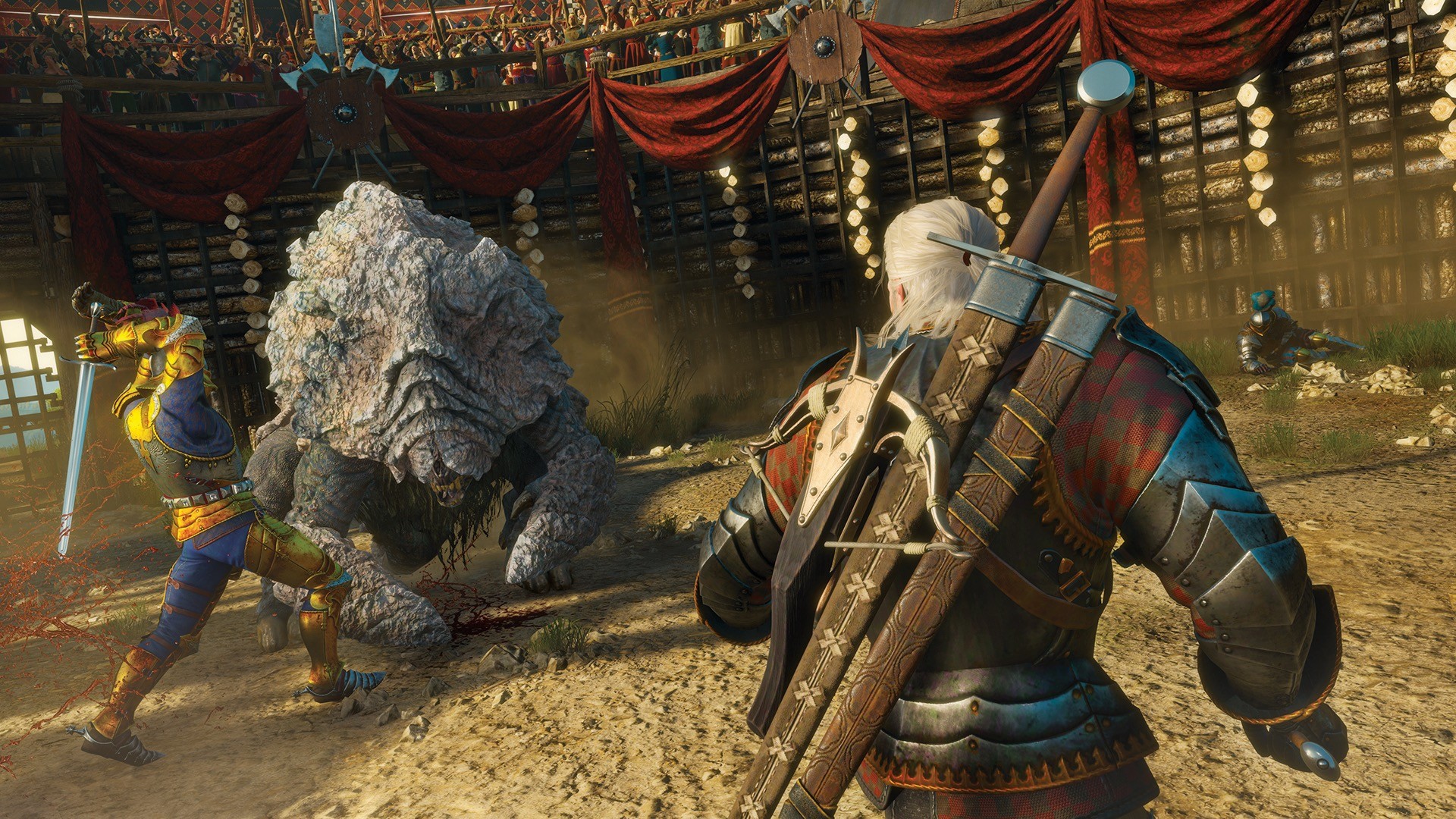