The Witcher 3: Viper School Gear - Locations & How to Get It

The Witcher 3: Viper School Gear - Locations & How to Get It ⚡⚡⚡ Esports and gaming news, analytics, reviews on WePlay! The latest news on WePlay!

The Witcher 3: Wild Hunt is undeniably one of the most popular action role-playing game ever made. Despite the fact that it got released back in 2015, it still remains one of the most loved titles in this genre.  In The Witcher 3, the players are taking control of a monster hunter called Geralt of Rivia. He has a wide variety of weapons such as bombs, swords and crossbows.

In addition to the pure physical damage, Geralt also has five magical signs which he can use - Aard, Axii, Igni, Yrden and Quen. Each one of them has different purpuse but they always come in handy in various "sticky" situations. However, in order for Geralt to stay alive, he needs to have the proper armor.

You can find many different types of armor and weapons during your questiong. Most of them look pretty cool and have invaluable effects but there are also some who are not as good-looking. Regardless of what you choose, you will have to find a blacksmith who is able to craft your armor. That's due to the fact that you only get the diagrams for the specific type of armor, which means that you also need to find the resources used to craft your gear. Luckily, most of them are not that hard to come by, which definitely helps because you have to waste a lot of time to get some of the best sets available right now.

Let's take a more in-depth look at the Viper School Gear, which is unique compared to the other types of Gear because it only consists of two swords. However, they are very strong, especially if you manage to snag them early on. In addition, both of the swords can be obtained from the same region - the White Orchard, which makes the entire journey a lot easier because there won't be any high-level enemies there. 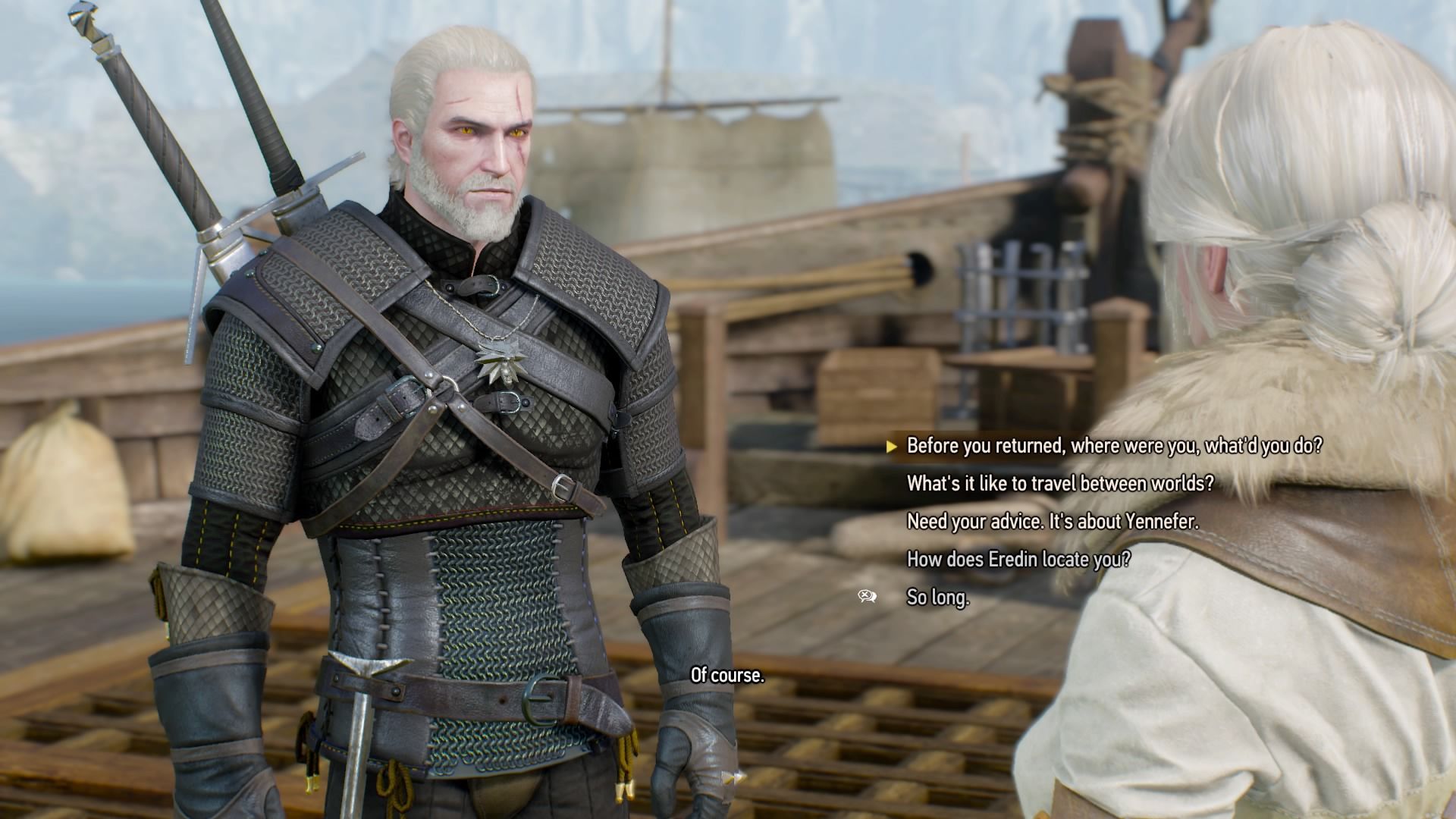 The first weapon you should opt for is the Serpentine Steel Sword Diagram. You can find in the southeast part of the White Orchard, very close to the Ransacked Village. Once you go there, look for a big watchtower as the diagram will be there. However, it is important to note that there will be plenty of enemies inside and outside of it. Like we mentioned above, they are not that hard to deal with but you still need to kill them before you can get your hands on the prize. Just be careful not to taunt too many enemies at once because it can get pretty nasty. After all, you are still in your early levels so your "fire power" is not that big to take on a couple of enemies at once.

When you defeat the monsters outside, head into the tower and take the stairs which will lead you to its top. Upon arriving, you will have to encounter a couple of more beats but they are significantly easier to deal with compared to those which were outside. The last thing you need to do once you kill them is to loot everything that you see because there are a lot of chests there. One of them will contain the diagram which you need to take and then go to a blacksmith in order to craft your new sword. 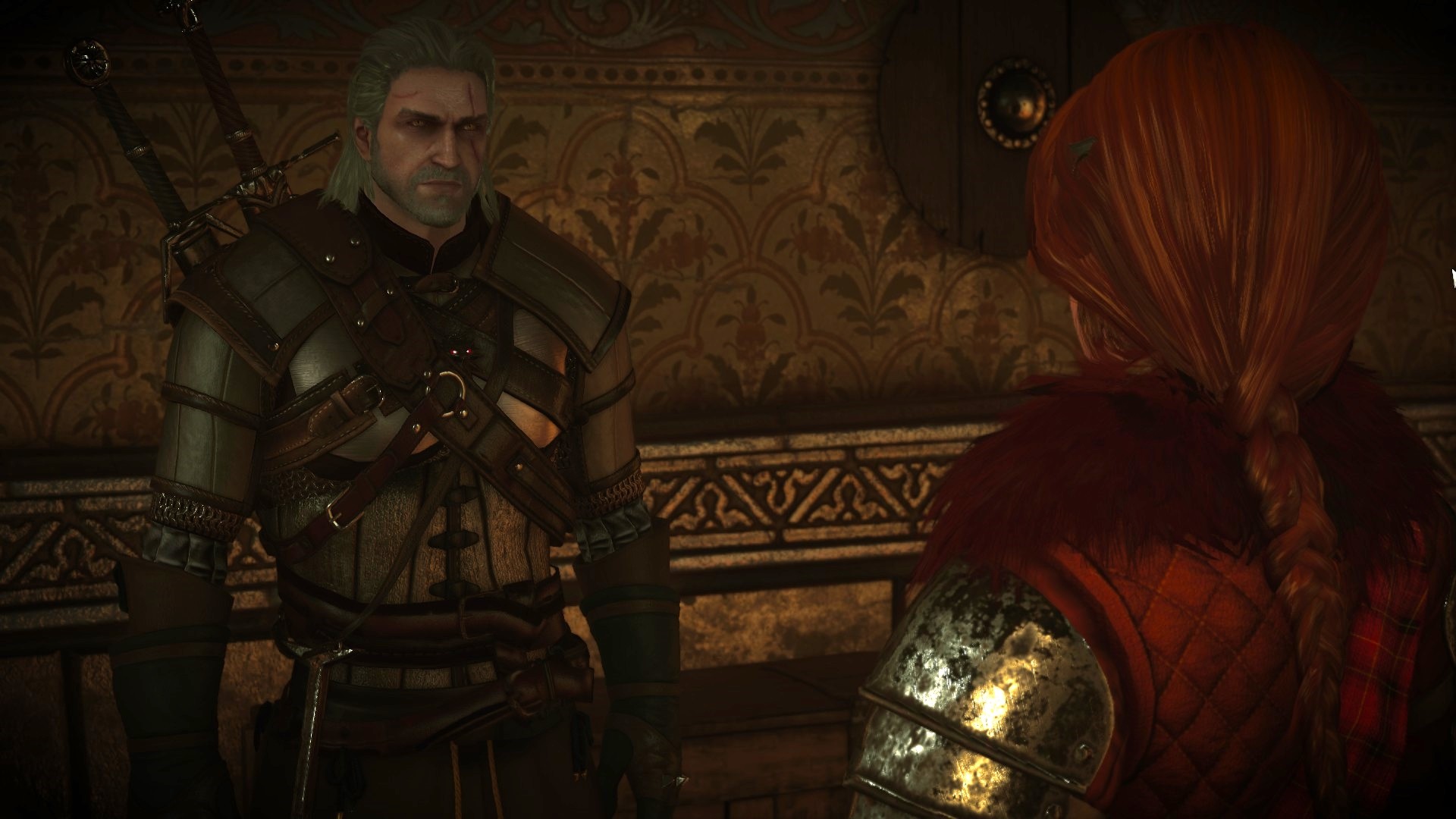 This is the second and also the last diagram which you need to get. Head to the Mill signpost first and then take the road which goes north. The exact location where you can find the Serpentine Silver Sword Diagram is in the White Orchard Cemetery. Upon arriving, there will be a couple of Wraiths to deal with but you should be able to cope with them relatively effortless.

When you're done, search the area until you see a big cave that has a blocked entrance - this is the place where you want to go. Since you can't enter the cave, you need to youse your Aard sign in order to destroy the obstacle first. After that, go inside and clear your path from the wraiths there until you reach a skeleton of what looks to be a fallen warrior. This is where you will find the diagram.

Congratulations, you have now finished the Viper School Gear! Go back to some of the big towns and search for a blacksmith to make your new swords. 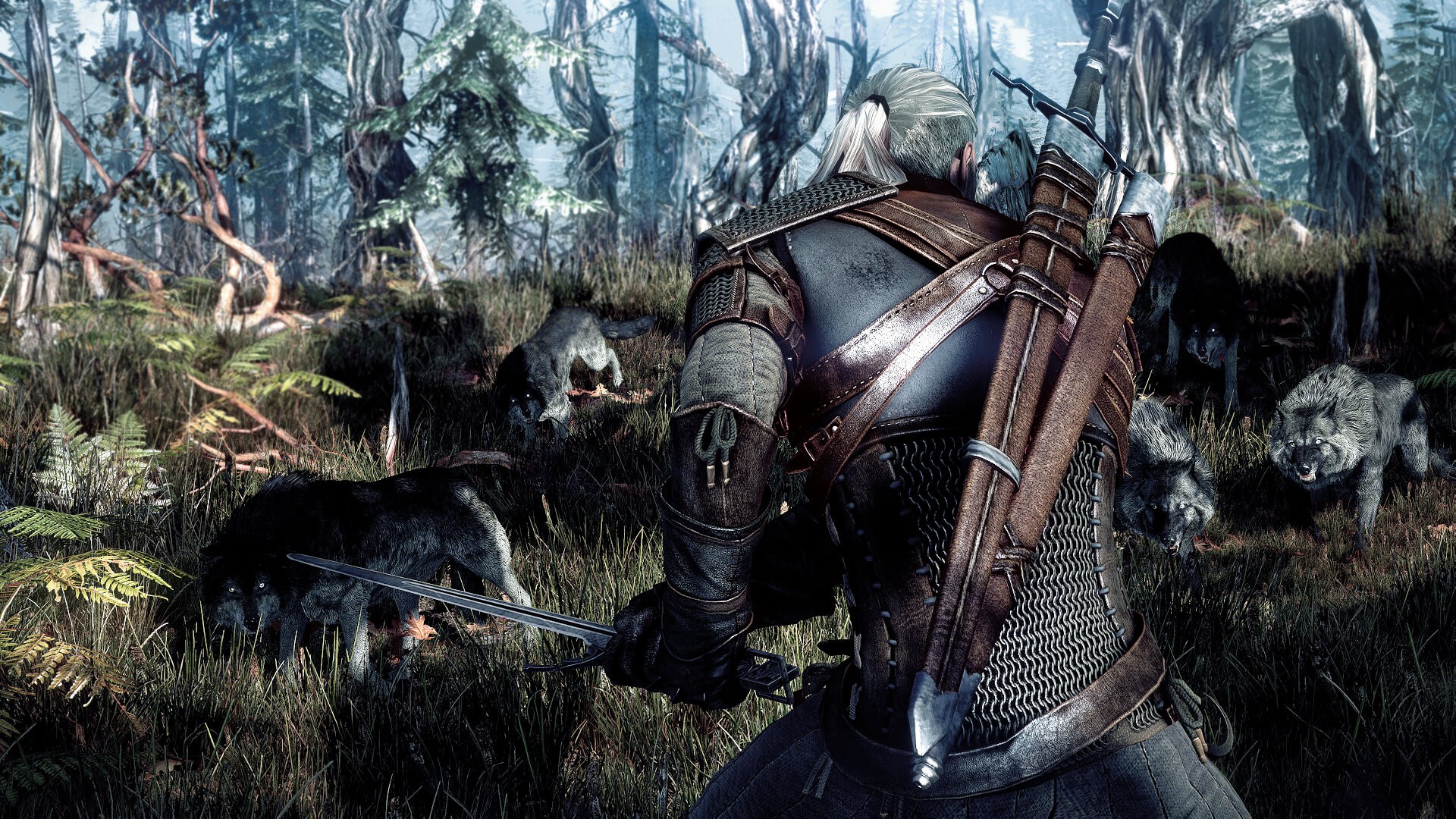 As we mentioned early on, this Gear looks cool but it is only useful while you are in your early levels. This means that immediately after you get it, you should start to think about getting one of the other popular sets - Manticore School Gear, Cat (Feline) School Gear, Ursine (Bear) School Gear, Griffin School Gear, and the Wolf School Gear.

Sure, you can try to hold on to those two swords for as long as possible but you will come to a point where a change needs to happen. If you are interested in reading how to obtain each of the Gear sets mentioned above, check our other The Witcher articles where we are doing an in-depth explanation of each set, how to get it and what will you get off it.

Another useful tip is to start collecting the needed crafting items as early as possible. In fact, this is one scenario where you can put your Viper School Gear to good use. It does not take that much time to farm the items, which means that you can do it while you are leveling. As you know, you also need to be a specific level in most cases in order to use a certain Gear set.