The Witcher 3: Griffin School Gear - Locations & How to Get It

The Witcher 3: Griffin School Gear - Locations & How to Get It ⚡⚡⚡ Esports and gaming news, analytics, reviews on WePlay! The latest news on WePlay!

The Witcher 3: Wild Hunt has many interesting weapons and sets which all have different effects. Having said that, today we will take a look at the Griffin School Gear, one of the most used and sought-after sets in the game right now.

As you can imagine, finding it is not really the easiest thing in the world. On top of that, you also need to have special materials in order to craft it once you actually end up finding it. Despite that, the end result is definitely well worth it.

Let's take a look at what you need to do. 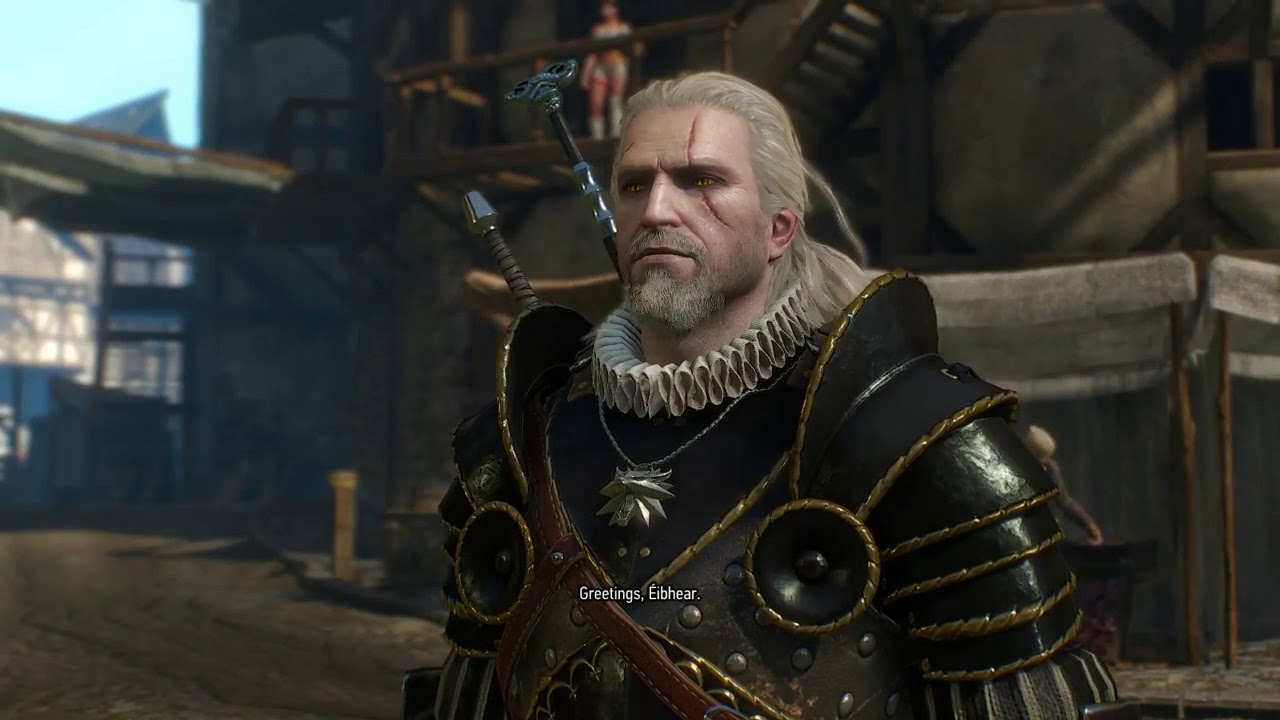 Before you start, it is important to note that you need to visit three different locations if you want to complete the entire set. In most cases, you will be able to find the steel and silver sword in the first two locations, whereas the final one contains the other armor pieces.

The first location where you need to go is Hindhold which is located in the northern part of Hangman's Tree. You will know you're there by checking a couple of ruined builds next to it. Keep in mind that there will be some enemies for you to deal with but they are not that strong. Once done, continue observing the place until you reach a big harpy nest. Needless to say, you need to destroy it and then go through the door which will reveal itself. When you open it, you will find the chest which has the Griffin Steel Sword Diagram.

From there, go to the Hindhold Singponst and fast travel to the closest Singpost you have near the middle of the Crossroads. Upon arriving, prepare yourself for a very long journey because you need to go north. After a couple of minutes, you will reach a big castle which you can only enter by going in the water for a swim.

Once you reach the surface there, you'll see a door that you have to go through. It will take you to a big tower which you can only climb by using a special ladder found on the ground. Pick it up, place it where it needs to be and go to the top of the tower in order to find the chest which will give you the Griffin Silver Sword Diagram.

Now all you need to get is the remaining armor pieces from the set. They are located very close to the Dragonslayer's Grotto. Once there, look for a cave and head inside. You will see a lot of enemies inside but they are all easy to deal with so just clear the entire cave. When you are ready, continue exploring this place and you will soon reach a dead-end. Here is where the Aard comes in handy. Use it to clear your path and then switch to Yrden in order to deal with the beast that will appear afterward.

As soon as you're done, you will see a chest which contains the precious loot - Griffin Boots Diagram, Griffin Gauntlets Diagram Griffin Armor Diagram, and the Griffin Trousers Diagram. 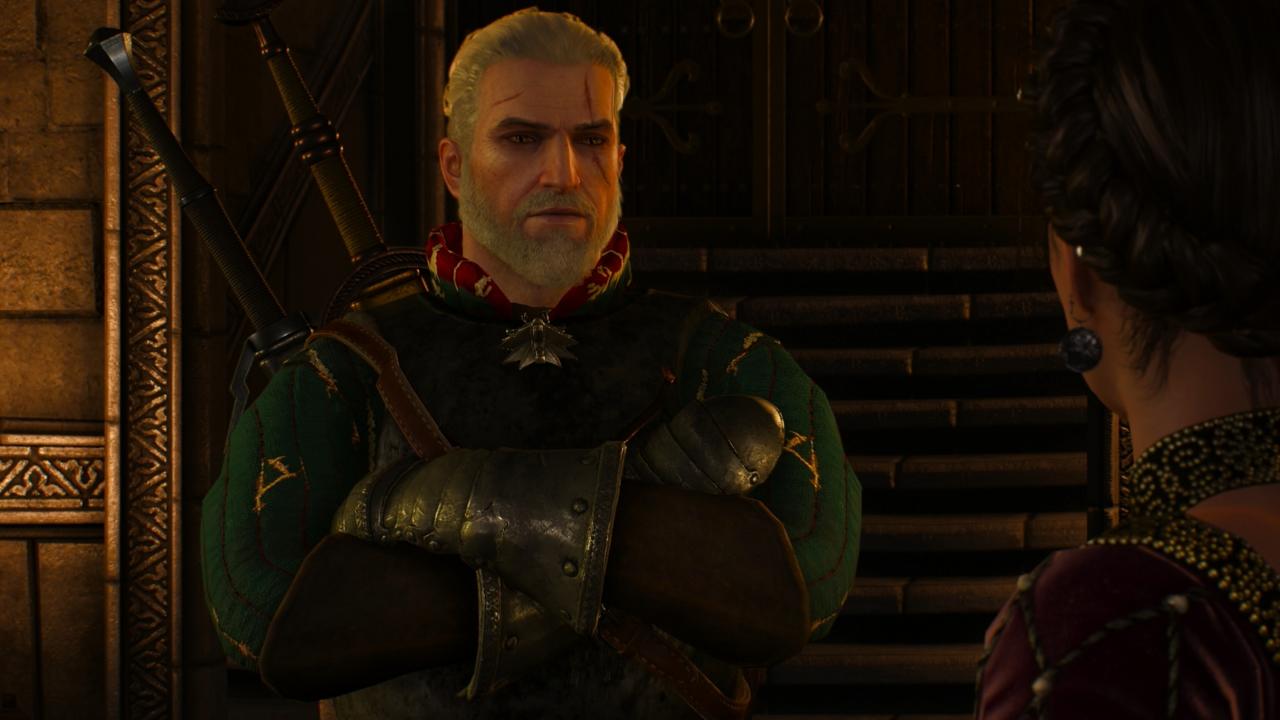 Now that you have the basic stuff, it's time to focus on the Enhanced variation of the gear.

First, you need to go to the Crossroads Signpost and head east until you reach a cave with a strange sign in front of it. Go inside and you will find a chest which holds the Enhanced Griffin School Silver Sword Diagram. From there, head back to the Signpost and use the Fast Travel to go to the Refugees camp located on the west side of the world map.

When you arrive there, look for a big bandit camp and clear it from the introducers. The chest you are looking for will be very close to the ruins there and it will contain the Enhanced Griffin School Steel Sword Diagram.

Afterward, If you wish to continue your "hunt", use the Fast Travel to the Western Gate of Oxenfurt and follow the bridge there. After a couple of minutes, you will reach the river which means that you have to swim again.  When you reach the other side, there will be a big Troll there but he means no harm. Bypass him and loot the chest in order to get the Enhanced Griffin School Armor Diagram.

The next item is located very close to the Byways Signpost. In fact, there will be a very wide road there so all you need to do is follow it until it reaches a cave with a blocked entrance. In order to clear it out, use Aard and then just go inside to loot the chest to get the Enhanced Griffin School Gauntlets Diagram.

The Enhanced Griffin School Trousers are located near the Burned Ruins Signpost in a burned-out building. There are no catches here, just go and get them.

Finally, we have the last piece of the puzzle - the Enhanced Griffin School Boots Diagram. In order to get your hands on it, go northwest until you reach a big building made of bricks. Search through it and you will find the chest which contains the diagram.

Getting our hands on the Superior gear is relatively easy because the vast majority of its components are located in the same place. The Superior Griffin School Armor, Boots, Gauntlets and Trousers Diagrams are all located on in Ard Skelling. In order to get there, you need to travel to the Giant Toes and kill a heavily-infested bandit camp.

Once done, you need to get the diagrams for the two swords now. The first one is located very close to Urialla Harbour, so use the Fast Travel to go there. When you arrive, follow the big road there which will take you to the northwest until you reach a big shrine. Of course, there will be many enemies on your way you there, so prepare yourself to for a series of epic fights.  If you manage to survive, go to the shrine and claim the Superior Griffin School Steel Sword Diagram.

The Superior Griffin School Silver Sword Diagram is the last one you need to get here. It is located very close to the Elverum Lighthouse Singpost in a cave near the coast. Be careful when you go inside because there will be some bears that you have to kill but that's pretty much it. When ready, use your Witcher Senses to locate the diagram. 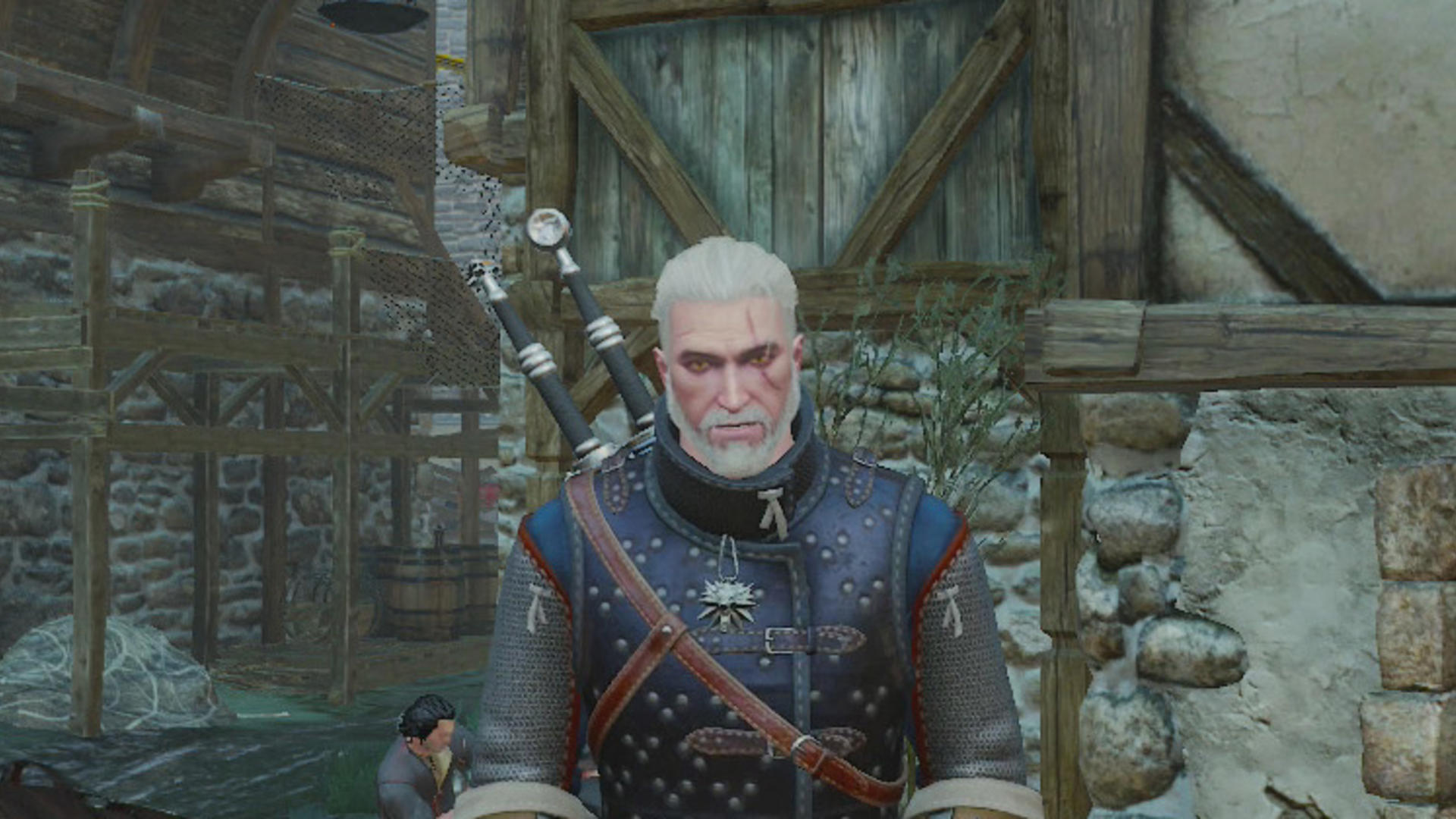 Similar to the previous one, all four armor pieces can be found in the same location here. Go to the Redgill Singpost using Fast Travel and then take the big road there. Eventually, after many enemies (including a giant Cyclops),  you will end up in front of a big fortress. Go to its second floor and use your Witcher Senses in order to find the Mastercrafted Griffin School Armor, Gauntlets, Trousers, and Boots Diagrams.

The next objective which you need to do is getting the Mastercrafted Griffin School Steel Sword Diagram. It is located southeast from Fayrlund, which means that the Boxholm Singpost is the closest one to it. When you get there, start looking through the different stone ruins until you find the one which contains the sword diagram.

Finally, this is the last diagram which you need to get - the Mastercrafted Griffin School Silver Sword Diagram. In order to lay your hands on it, go to the southwest from the Boxholm Singpost. You will eventually reach the base of the mountain there where there will be a very old stone tower. Open the door, use your Witcher Senses again and go inside.