The Terminator in Mortal Kombat 11 won't have Schwarzenegger's voice

The Terminator in Mortal Kombat 11 won't have Schwarzenegger's voice ⚡⚡⚡ Esports and gaming news, analytics, reviews on WePlay! The latest news on WePlay!

According to a report by The Hollywood Reporter, The Terminator actor Arnold Schwarzenegger will not be voicing the character of the same name in Mortal Kombat 11, even though his likeness is being used in the game.

Terminator  T-800 was revealed alongside DC Comics villain Joker, Todd McFarlane’s Spawn and Mortal Kombat's Sindel as a part of the game's character DLC (Kombat Pack). The T-800 version used in the game is from the upcoming movie, Terminator: Dark Fate. 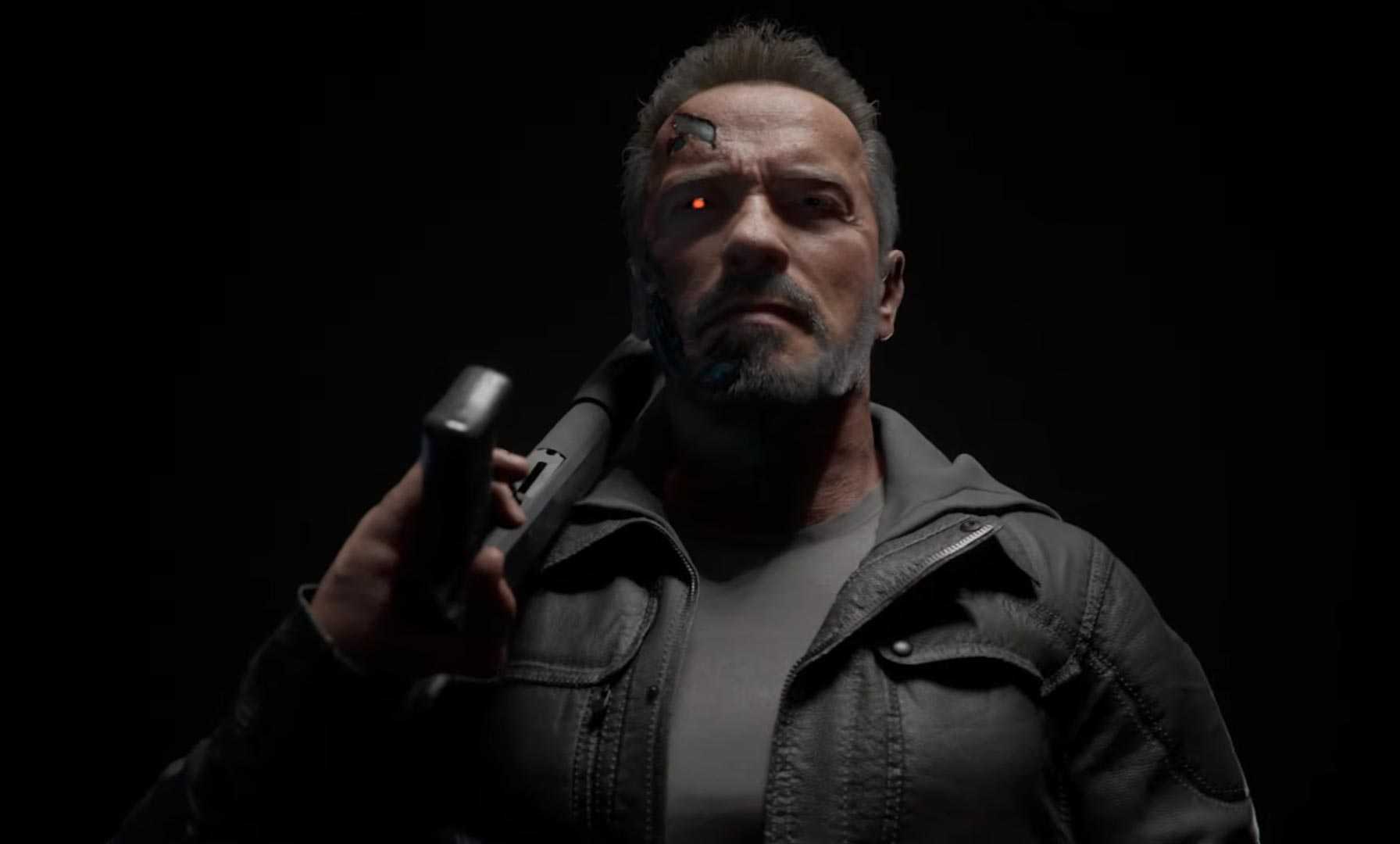 The report states that a sound-alike actor will be used to voice the character. The information was acquired from a knowledgeable source and later confirmed by Warner Bros. Interactive, the game's producer.

In an interesting twist of fate, while serving as California's governor, Schwarzenegger "signed and repeatedly backed a bill to restrict the sale and rental of violent video games to minors." Now his likeness will be used in one of the most violent video games of all.